Kojima Productions' esoteric postman simulator Death Stranding isn't out on PC until July 14th, but I've been strolling around an early preview build of the game for the last couple of days and man alive, it's really very heartening to see such a good-looking PS4 game run at a proper 60fps on PC, lemme tell ya. It bodes extremely well for Horizon Zero Dawn's eventual PC release, too, as Death Stranding uses the very same Decima Engine as Guerrilla's futuristic open world-athon.

The really good news, though, is that Death Stranding's PC requirements seem to be right on the money, as my early tests show the game's recommended GTX 1060 graphics card will have no trouble hitting well over 60fps on max settings at 1080p.

Alas, I'm not allowed to show you what the game looks like on all its various graphics settings just yet, but you'll have four presets to choose from come July 14th: Low, Medium, Default and Very High. Each one tells you how much VRAM or graphics memory it requires, too, giving you a good indication of whether your graphics card will be up to the task of running them or not.

Most graphics cards should be able to cope with running the game at 1920x1080, as even Very High only requires a maximum of 4GB of available graphics memory. That said, you'll probably need a graphics card with at least 6GB of memory if you want to play at higher resolutions, as Very High needs 4.2GB of available graphics memory at 1440p, and 4.8GB at 4K. It's possible these settings may change in the run-up to release, of course, and there will no doubt be additional graphics drivers available closer to launch that will help the game run even better on Nvidia and AMD graphics cards alike. 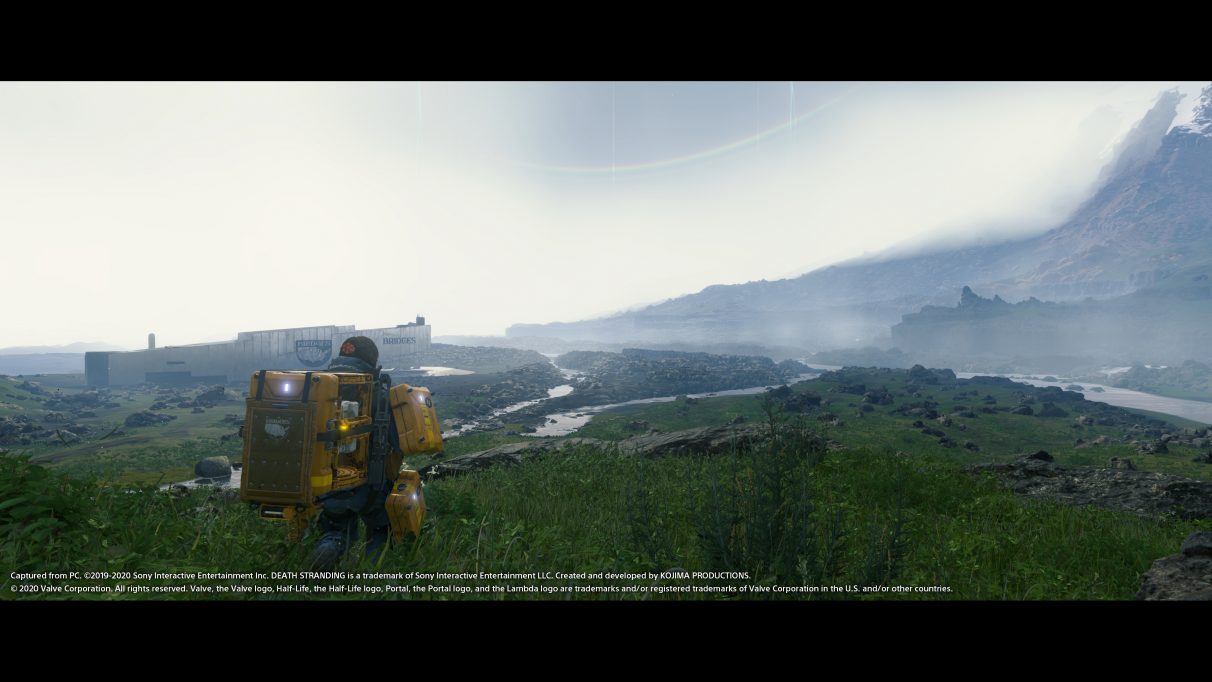 However, from what I've played so far on my Core i5-8600K, 16GB of RAM and GTX 1060-powered PC, it's all looking extremely promising. At 1080p, my trusty Asus GeForce GTX 1060 OC 9Gbps Edition GPU was able to hit a steady 60fps on max settings at 1920x1080, often averaging closer to 65fps depending on how much of the game's definitely-American-and-not-Icelandic scenery I happened to be looking at.

At 1440p, that average frame rate dropped to around 40-45fps on Very High, but knocking the quality down to Low only pushed up my frame rate to around 47-53fps, so you're not really gaining a huge amount by fiddling with the settings. And to be honest, it's not like Low is significantly uglier than Very High, either. All you're really missing out on are some slightly more slippery-looking rocks when it rains, some extra patches of vegetation and some mildly more accurate lighting. Yer man Sam Bridges still looks just as postman-like on Low as he does on Very High, and cutscenes still play out at a locked 60fps, too (of which there are many).

Indeed, if all you seek is to replicate the "true console experience" of Death Stranding on PC, then you'll be pleased to hear that even a GTX 1060 can manage a steady 30fps at 4K, too - albeit on Low as anything else will make it properly chug.

Still, as early performance tests go, Death Stranding certainly looks like it's going to deliver the goods, if you'll pardon the pun. I'll be testing the game more thoroughly with a wider variety of graphics cards closer to launch, but from what I've seen so far, it's looking like Death Stranding will be posting some very fine figures indeed (sorry, not sorry).