Cross Save support is coming to Destiny 2 later this month, Bungie announced yesterday, letting players carry characters and their items between PC, Xbone, and PS4 editions. Perhaps you've wished you were playing on another platform but didn't want to start over, or you just want to join up with some pals. Come to PC, friends. While I suppose you could also use this to take a PC character to console, why would you many guns literally work worse? Yes, come to PC. Our handcannons aim straight and our menus load quickly.

The plan is to launch Cross Save on August 21st, Bungie said in their latest 'This Week At Bungie' blogblast. It'll let players link their accounts on different platforms, then designate one the primary account to have that available on other systems. This will not merge multiple accounts, only make one the main, so you can't combine characters and inventories from several systems.

There are other caveats. The microtransaction currency Silver is limited to the account's home system, not transferring with characters. Expansions are also not included. This is sharing characters and items, not accounts, yeah? See the Cross Save FAQ for more.

With Destiny 2 going free-to-play on October 1st in its New Light edition (alongside the launch of the Shadowkeep expansion), it'll be a good time to reconsider your primary platform. New Light will include the base game and first two expansions for free, so you would need to rebuy a fair few expansions and seasons and things if you wanted to transfer an up-to-date copy. Still, it's better than starting over with brand new characters too.

Another transfer coming soon is Destiny 2 PC shifting from the Battle.net client to Steam, now that Bungie have split with Activision to self-publish. We'll be able to link our accounts from August 20th, Bungie also announced, ahead of the actual swap taking place on October 1st. Unlike Cross Save's character transfers, this will be a direct transfer of our full game and everything we have in it.

I'm not being a sarkybollocks about aiming on consoles, by the way. Destiny 2's guns work differently on console, with aim 'bloom' that makes many guns trash (see this video for a primer). And menus really do load so much faster on PC. And our movement feels good by default, no need for armour with the Traction perk. And the RPS clan is on PC. C'mon. You can still visit your old pals. 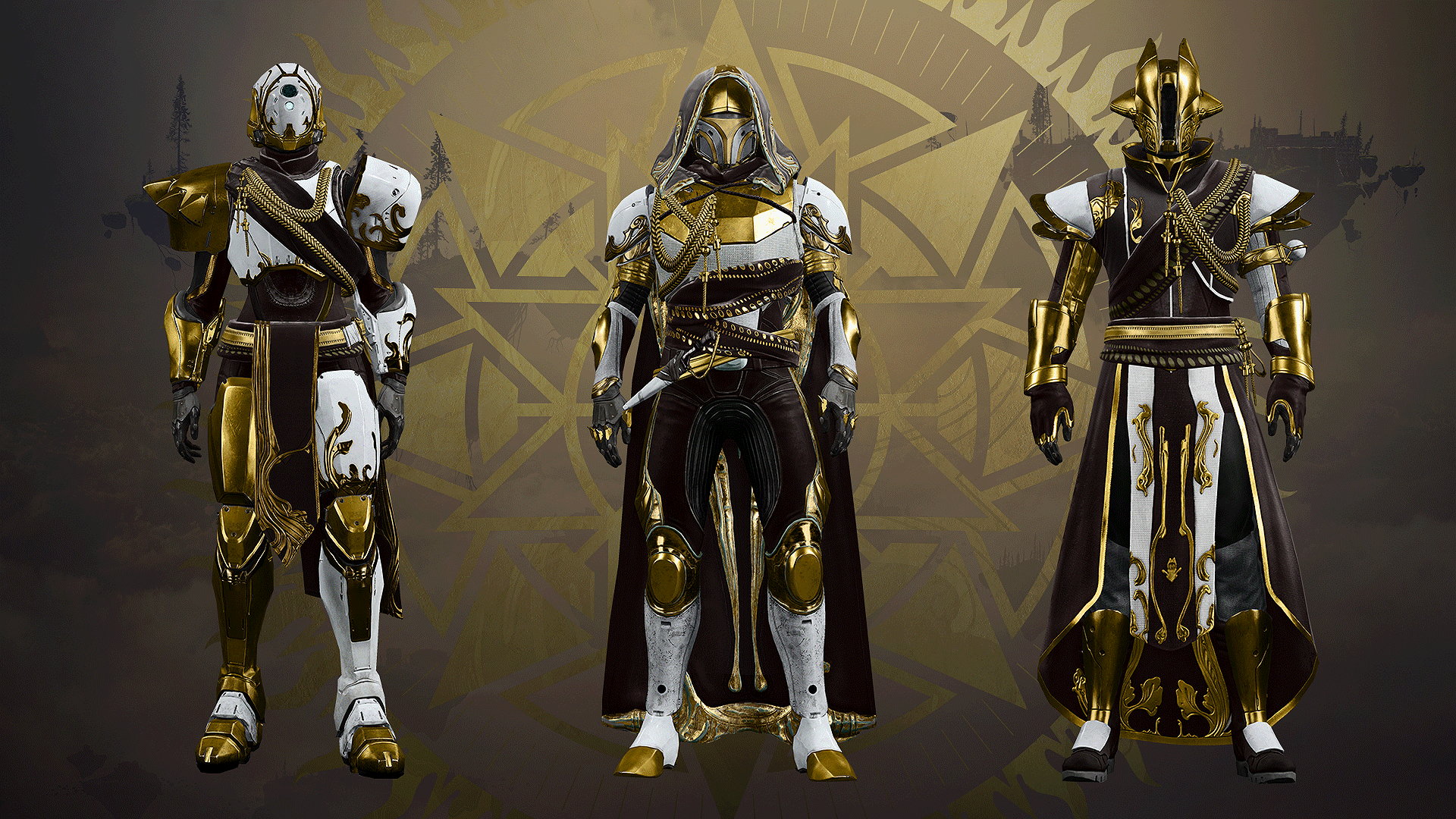 Before all this, hey, good news for anyone growing bored of the grind for Solstice Of Heroes armour: Bungie plan to reduce it next week. The most tedious step, killing 100 minibosses in the European Aerial Zone, will be massively cut. The goal is going from 100 to 50, and defeating the final boss of the event will give a bonus five points too. That's a huge help.

As an idiot who spent ages going "Ugh that grind? No thank you!" then upped and started working towards the Solstice set on all three characters (and that swish spacebike as a bonus), I am particularly glad to see that cut. The rest of the grind is a grindy grind, sure, but that part was taking the piss.

Looking ahead just a touch, Bungie plan to host a livestream on the 14th detailing the new 'Armour 2.0' system. They've been a bit vague about this so far, only talking about making Eververse armour sets into decorative ornaments to help our fashion game then hinting at other possibilities. It looks like Armour 2.0 will let us customise armour with different perks we pick, rather than the current system of hoping for the random drop we want. I think? Which sounds good? We'll find out what's what at 6pm on Wednesday.

Game director Luke Smith is also writing a two-part big ol' blogblast looking to the past six months then the future of the game, starting on Tuesday. The pre-expansion build-up is upon us.