The next season of Destiny 2 starts next week, and Bungie today revealed more of what we'll be doing in the Season Of The Worthy and why. Turns out, the dregs of the Cabal who survived our latest drubbing have a spiteful last-ditch plan to straight-up crash a miles-long superweapon spaceship into Earth. That'll be a problem. So off we'll go, powering up the defences of the cranky ancient AI, Rasputin and looting all sorts of new shinies along the way. This season will not benefit from Bungie's recently-announced intent to cut down on FOMO but hey, I'll take any newness for now.

Apparently those Cabal scamps are trying to squish us with the Almighty, that huge spaceship gun they had pointed at our Sun during Destiny 2's Red War campaign. Old man Rasputin may be armed to the cyberteeth but seems he'll need help getting out of bed. We'll be clearing bunkers for Rasputin and bashing baddies in new Seraph Tower public events. I do like the look of his robots. Bungie don't explain how Seraph Towers will work but I assume broadly like the waves of Escalation Protocol and Altars Of Sorrow?

Season Of The Worthy will also bring back Trials Of Osiris, as previously announced. Running only on weekends, this top-end PvP mode will challenge players to a gauntlet of 3v3 matches, with the ultimate goal of winning seven in a row to score a trip to The Lighthouse and extra rewards. Power differences will be enabled but, contrary to initial plans, bonus Power from the season Artifact won't factor in. Following the initial announcement of Trials, Destiny 2 director Luke Smith tweeted last week that Bungie "will be disabling the Artifact for Power-enabled PVP (Iron Banner & Trials) until we can implement a Power Cap feature." Trials has some very pretty Osirian weapons and armour. 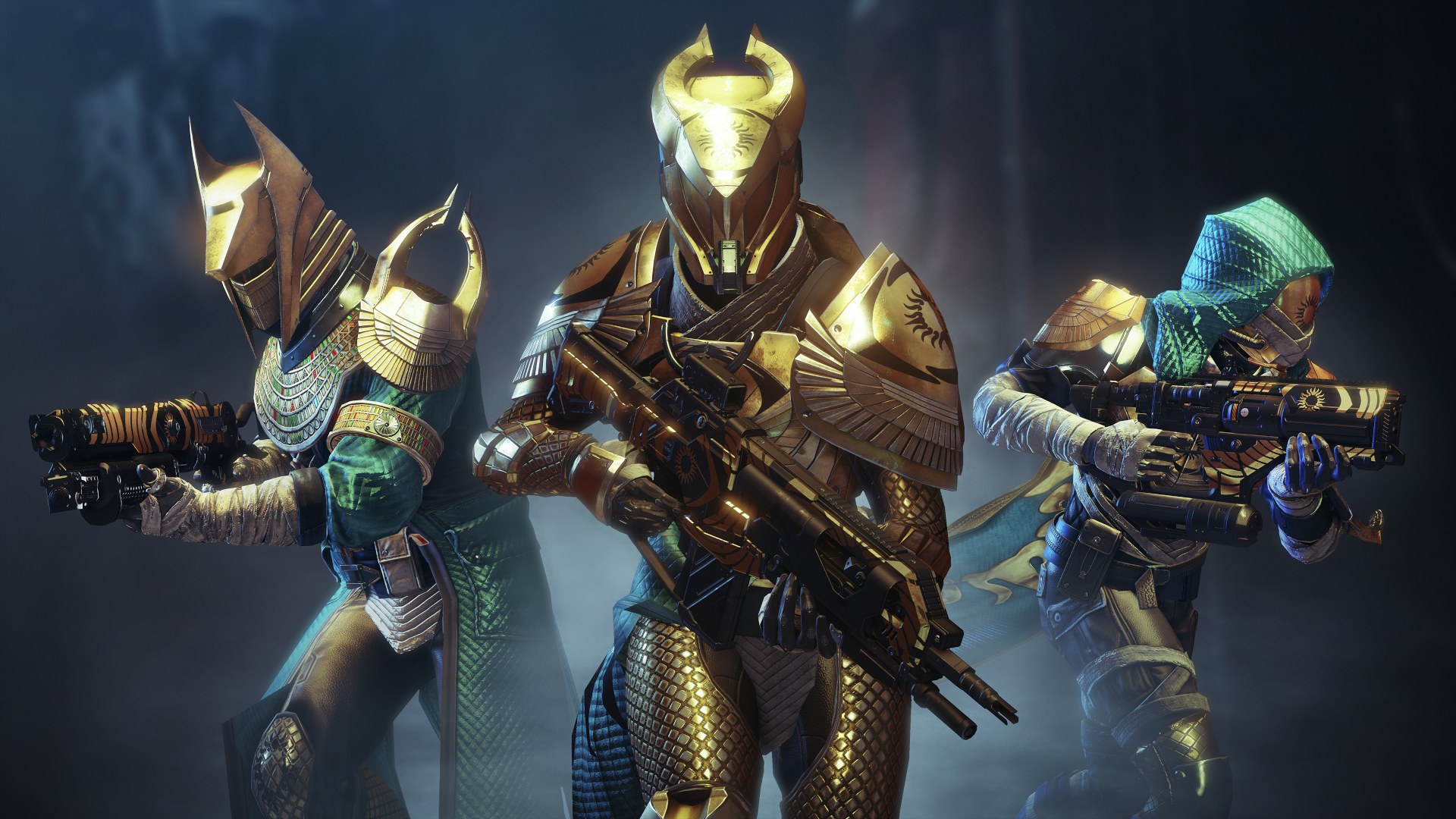 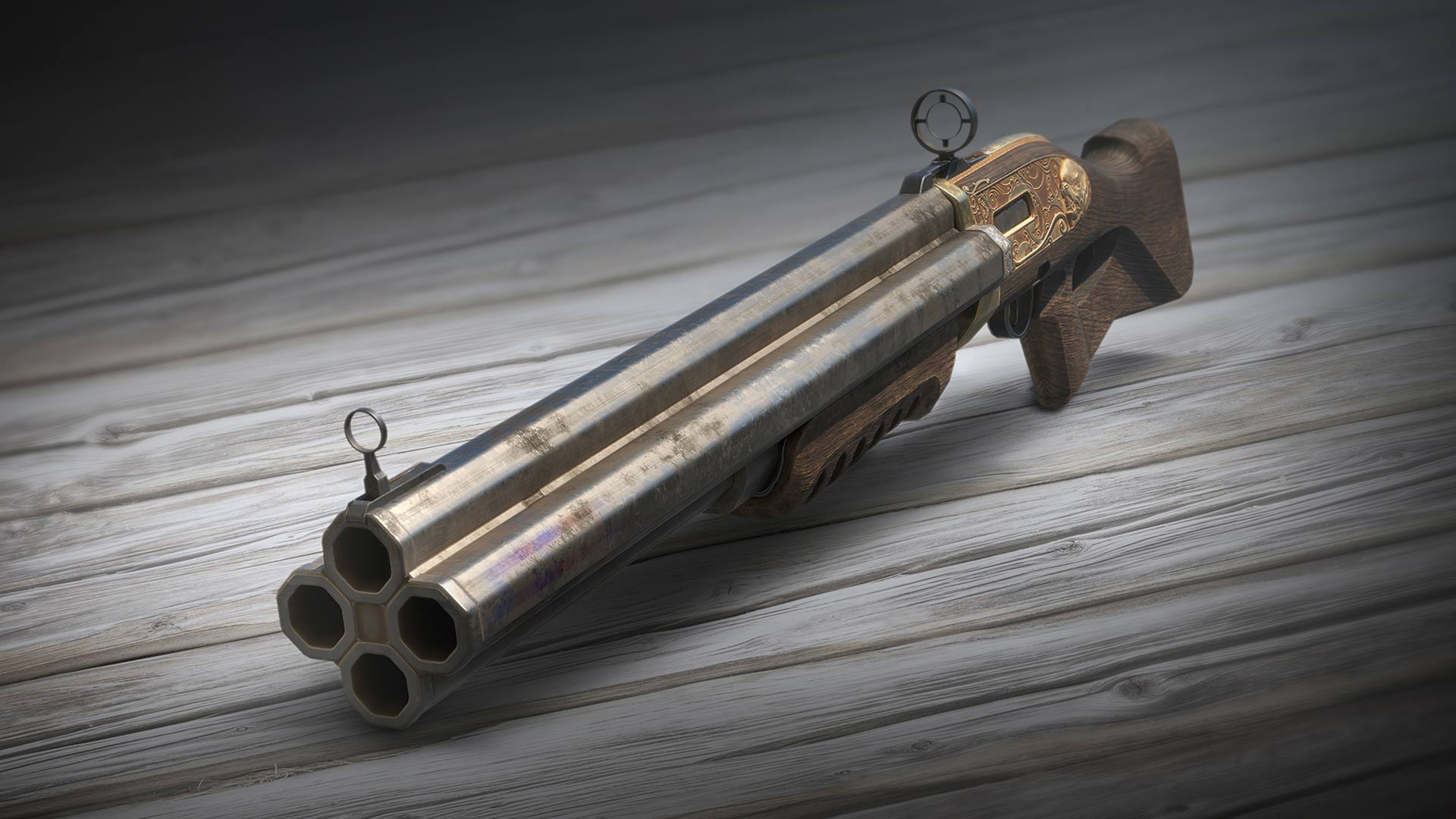 The Season Of The Worthy will start on Tuesday the 10th of March, with Trials Of Osiris returning on March 13th. See Bungie's page for more details.

I really wish the season had a new raid. I still really like Garden Of Salvation from Shadowkeep but I'm ready for a new one. Maybe next season?

To be clear, this season will not be one benefiting from Bungie's revelation that the current season model "has too much FOMO". Luke Smith talked a lot last week about how they plan to improve the next year of seasons, but we still have two seasons to go this year (including Worthy itself). It's not great to know that even Bungie apparently think Worthy will be something of a disappointing season. But hey, I'm ready for a new season with some new things to do and some new goodies to get. I'm ready for a new meta too - and not just because Fighting Lion is getting buffed.

In this last week of the season, remember to cash in your Polarized Fractaline before the Obelisks and your timegems vanish with Worthy. If you want to gear up for Trials but are not sure which weapons are worth getting but don't want to try them yourself (tch, for shame), that nice boy "Fallout Plays" runs through which he thinks are and aren't worth farming for PvP: