The heavy doors of post-apocalyptic West Virginia are finally chu-chunking open, like rusty flowers waking up to the nuclear spring. Vault 94 has joined Fallout 76’s titular vault, opening itself to the oddball Appalachians and asking them to investigate what went wrong down there in the plant-choked bunker.

I like the theme of it a lot: the dwellers were pacifists, tending to a seed stockpile that was intended to restock the world of its flora, and entering the vault is like stepping into an arboretum of death. No survivors, only plants. There are three missions down there (Dead in the Water, Meltdown, and Washout), though only one is live during any given week, so you and your chosen friends (groups cap out at four) have seven days to perfect the run. Each mission has a difficulty level, with Novice being untimed, and both Standard and Expert adding the pressure of time and increased difficulty. Bethesda recommend you be level 50 and over before tuning into the radio signal that will lead you to the raid.

The dungeon is instanced, so you won’t be interrupted by other scavengers. I’m a bit sad about this. FO76 is a quiet place, but one of the joys is bumping into randoms in buildings, or watching the chaos erupt between players and beasts as you try to sneak past. I'll miss that when I'm down there going through the bins. 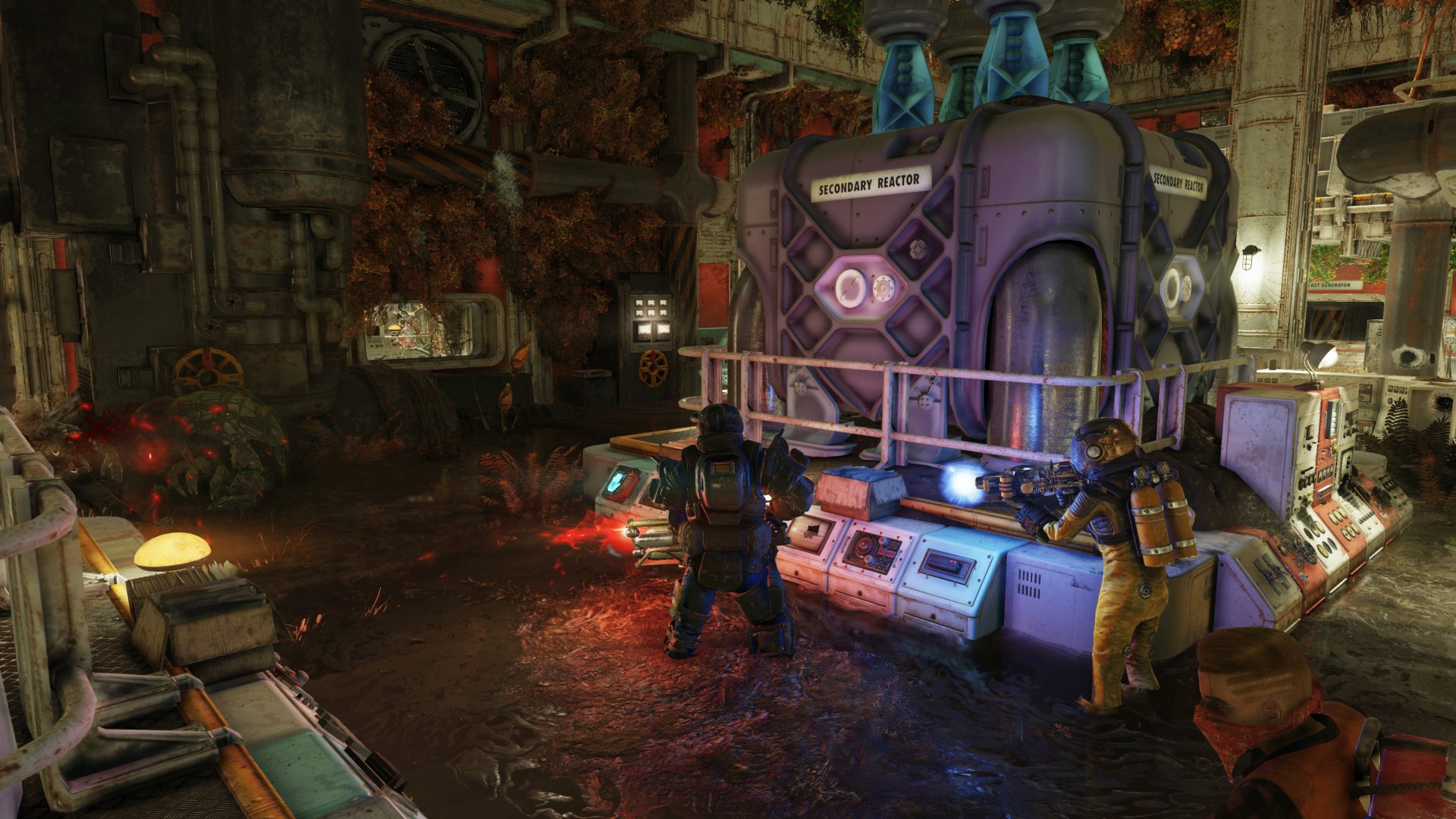 Rewards include some overgrown the Strangler Heart Power Armour plans, which I would never wear because I have a Nuka-Girl Rocketsuit and it would ruin the lines.

The patch has a few other additions, but most interesting is the new display cases. I only got into decorating late into my run, when I discovered the cat posters, but the new cases will enable you to show off your favourite toys. 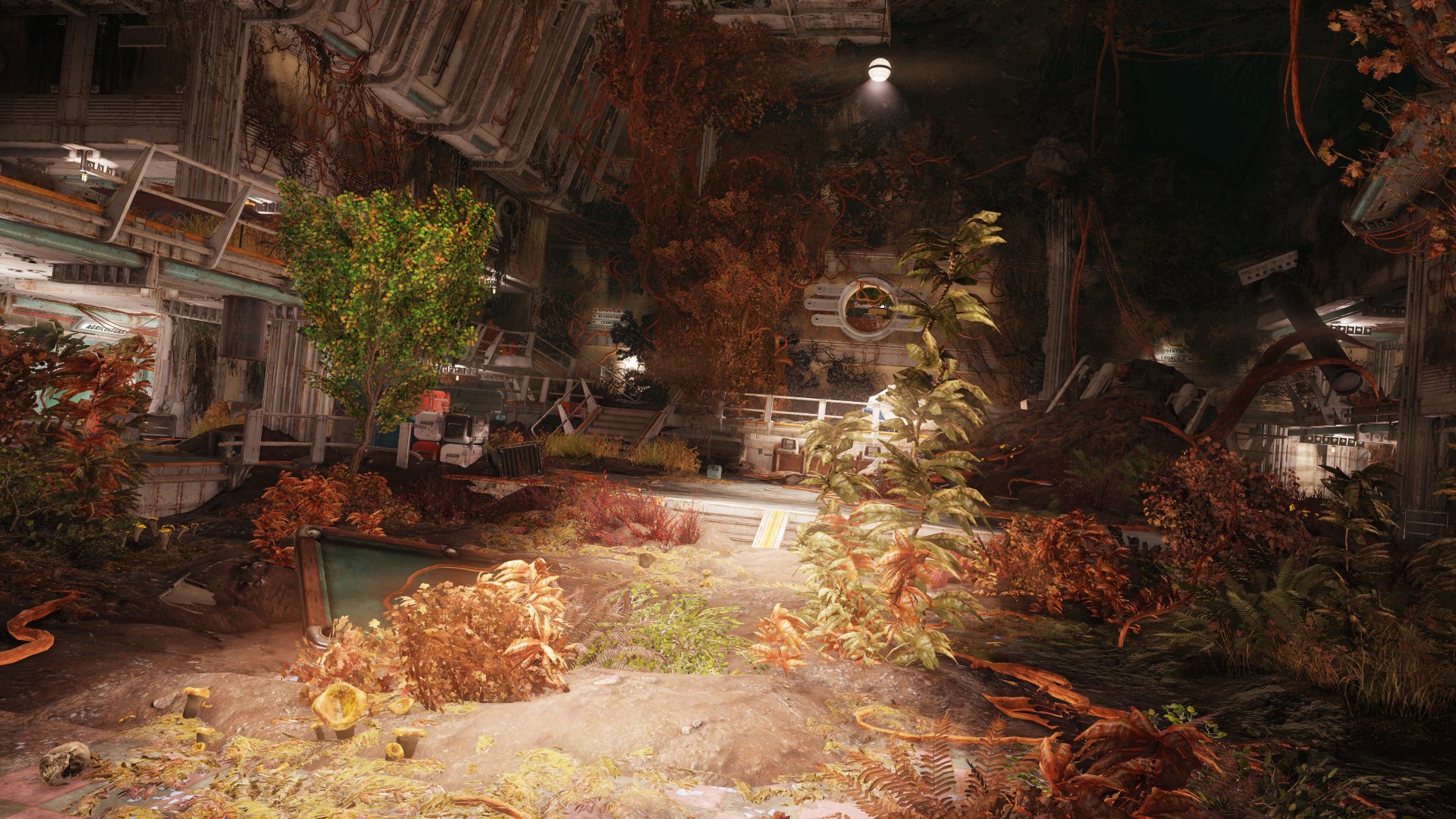 I spent a good chunk of November and December in Appalachia with a friend. A few years ago, we played Fallout 4 alongside each other, chatting as we wandered the wastes. Fallout 76 gave us a grand old time, even though we were the only people we knew who were playing it. So I’m making room on my hard-drive for another jaunt this week, to see if it still grips the pair of us.