Today has brought the first of Fallout 76's Seasons, introducing one of those there season pass dealios with new items to unlock by levelling it up. Running until mid-September, Season One's pass is themed about a Captain Cosmos board game, with 100 levels of rewards including sci-fi outfits, skins, building blocks, and an actual useful item or two. Today's update also added Public Teams so you can easily group up with strangers around the world.

The pass's rewards include Captain Cosmos power armour, new 'Lunchbox' buff consumables, an Ammo Converter you can use to swap different types of gunfood, fireworks, weapon skins, armour paint, crafting materials, glow-in-the-dark galaxy wallpaper, a planetarium night club, a secret door which looks like a fireplace... lots of shinies. Some of them are quite cute. 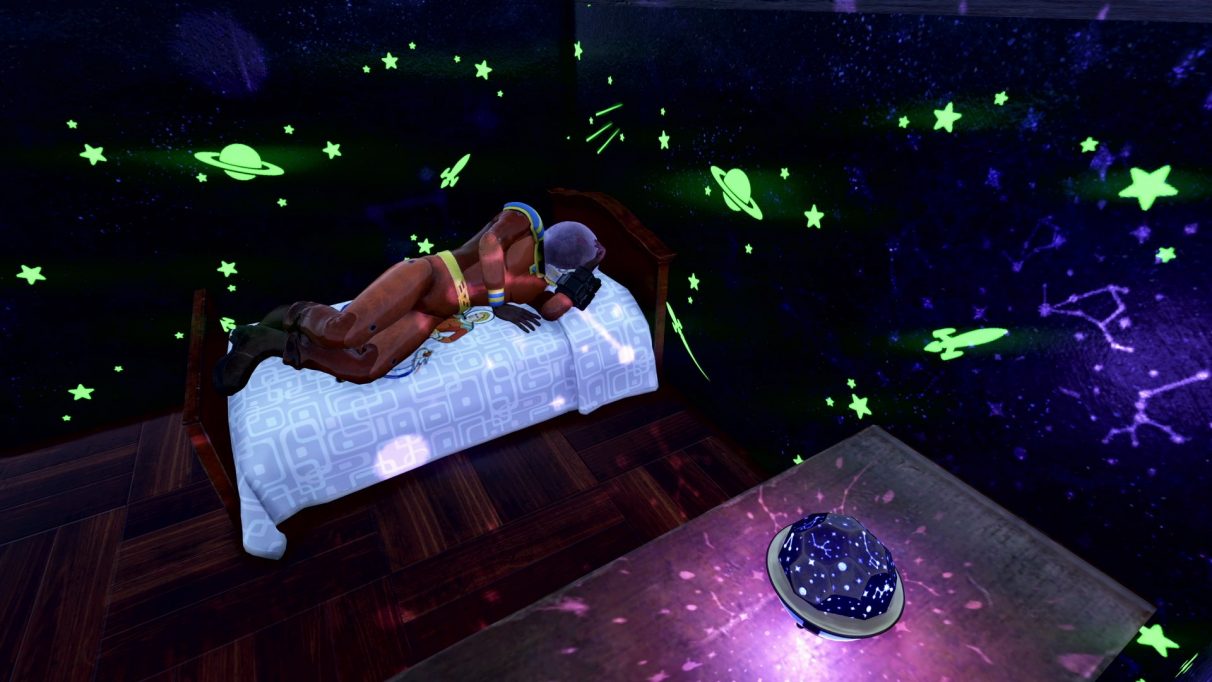 The pass takes S.C.O.R.E. to level up, which is rewarded by Daily and Weekly Challenges - replacing Atoms as the reward. Some Atoms are on the season pass track, though without seeing it myself I couldn't tell you how generous it is in comparison. With the season pass bringing loads of new cosmetics and bits for free, it might be tricky to calculate which way is better.

As for Public Teams, up to four players can now group up without being pals. They come in six varieties (Hunting, Roleplay, Events, Exploration, Building, and Casual), each offers a different stat buff for the team, and those stat buffs increase as you play together. Hunting gives bonus XP on Legendary kills, for example, while Casual gives bonus Luck. And yup, the leader can kick and block players.

See the Update 20 patch notes and May's season pass dev diary for more on everything. The patch is a 4GB download.