It's been a long time coming, but Adobe Flash's drawn-out death spiral is coming to a close. This week, free browser game portal Kongregate announced that it'll no longer be accepting new submissions to the site, laying off several staff members as it pivots entirely towards developing and publishing games. While everything currently hosted on the site will remain there for the foreseeable, they're the last games Kongregate will ever host.

End of an era, that.

For a while now, Kongregate has been moving away from web game hosting in favour of publishing, going so fas as to launch launching their own Kartridge storefront back in 2017. This week, the Kongregate announced that their days of hosting free browser games have come to an end. Effective immediately, the site will no longer be accepting new game submissions.

"As most of you know, Kongregate.com was first created in 2006," Kongregate wrote in a forum announcement this week. "During the intervening years, Kongregate as a company has grown and adjusted with those industry-wide changes. Today our business is largely focused on developing games and flash, as you are aware, is slowly going away. That means that Kongregate.com will need to evolve as well."

From July 22nd, Kongregate will also start rolling back social features. Chat rooms not tied to specific games - and all but 20 of those that are - will be closed down. "Non-gaming" forums are being wiped from the website, while most others are being moved to a "read-only" state, to be only updated for announcements by admins. The site itself is generally taking a step back, and will receive less support as Kongregate pivot towards developing and publishing new games. 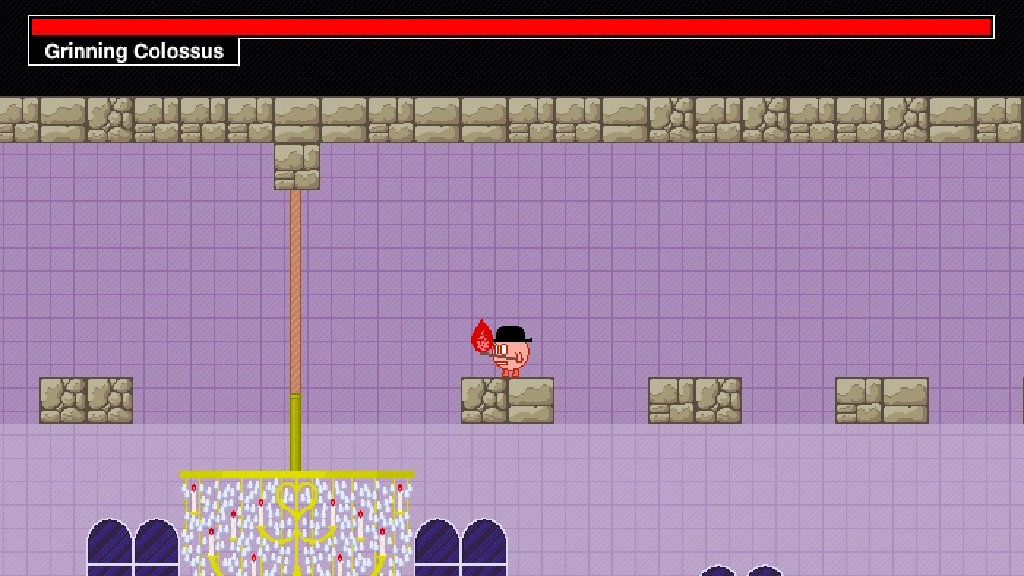 Games already hosted on Kongregate will remain playable for the time being. But Flash, as they rightly point out, is on its last legs. Adobe plan to end support for their Flash Player Plugin by the end of this year, and browsers like Google Chrome have long been phasing out support for the deprecated software.

Sadly, Kongregate's restructuring has also led to a round of layoffs. GamesIndustry.biz reports (by way of a statement to Forbes) that the restructuring led to them taking the "difficult, but necessary decision to let a number of appreciated team members go" - though several former employees claimed to have been given no warning before being made redundant.

"Over the last few years, we have been transitioning our focus to better align with our strengths and the gaming industry as a whole. This year has been especially difficult for us, and the rest of the world, with COVID 19 affecting our business in a negative way and changing the overall games market. That's why we had to take this unfortunate step to reshape our organization."

Kongregate might never have been my flash site of choice (our school was staunchly a Miniclip lot), but by their own reckoning, the portal currently hosts over 128,000 free games. Standalone launchers like Flashpoint offer to save at least some of these from extinction - and as long as their .swf files remain online, many will still be playable through bespoke flash players.

But Kongregate probably won't be the last to call time on hosting free browser games. For now, it's yet another nail in the coffin of a scene that's only becoming more inaccessible with time.