Spider Silk is an extremely valuable material in Grounded, and it's no understatement to say that obtaining Spider Silk is a gateway from the early game to the mid-game of Obsidian Entertainment's fantastic survival experience. In this Grounded Spider guide, we'll walk you through exactly how you can obtain Spider Silk, alongside some handy and practical tips on defeating Orb Weavers and other Spiders.

In this Grounded Spider guide: 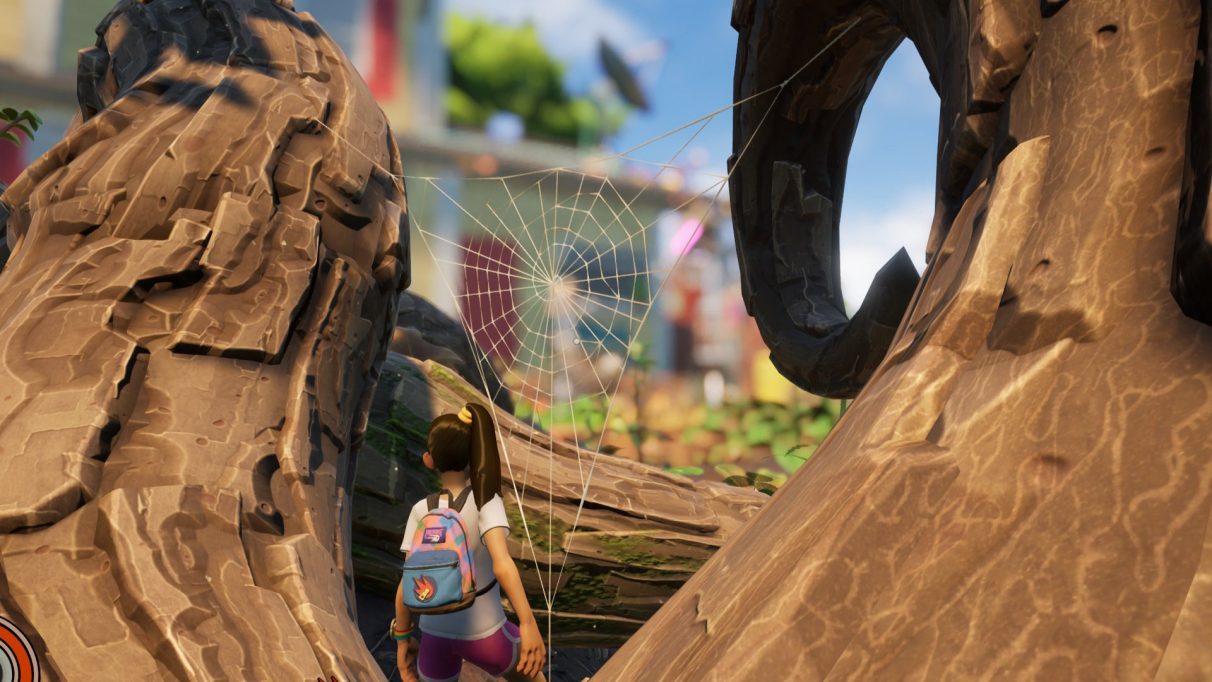 Where to find Spider Silk in Grounded

Spider Silk is one of the most important materials used in the crafting of mid-to-late tier items in Grounded. Unfortunately, as with all materials with "spider" in the name, you'll need to be brave in order to gather it.

Spider Silk can be harvested either from spider webs, or from the corpse of a spider. We'll cover the second option below. But unfortunately, even the former option is likely to bring you into contact with Orb Weaver Spiders, which are some of the most dangerous creatures in Grounded.

As you may have seen, Orb Weavers spin their own webs on the ground, in the shape of a cone pointing upwards. But these conical webs don't give you Spider Silk. What you need is to find the flat webs stretched across surfaces that are dotted about the garden. An example is pictured above.

Moving too close to these webs will get you stuck in them for a short time, but whether you get stuck in or not, all you need to do to gather Spider Silk is to bash the web with your fists a few times. Eventually the web will be destroyed, but not before you are able to harvest a good 5 Spider Silk from it.

If you want to avoid fighting any Orb Weavers while you do this, it's best to survey the area ahead of time (preferably from a height), so you can trace the paths that nearby Orb Weavers take. You'll have to be quick, and time your run towards the Spider Silk well, because if you are noticed by an Orb Weaver, you'll soon discover that they are about as fast as you are. 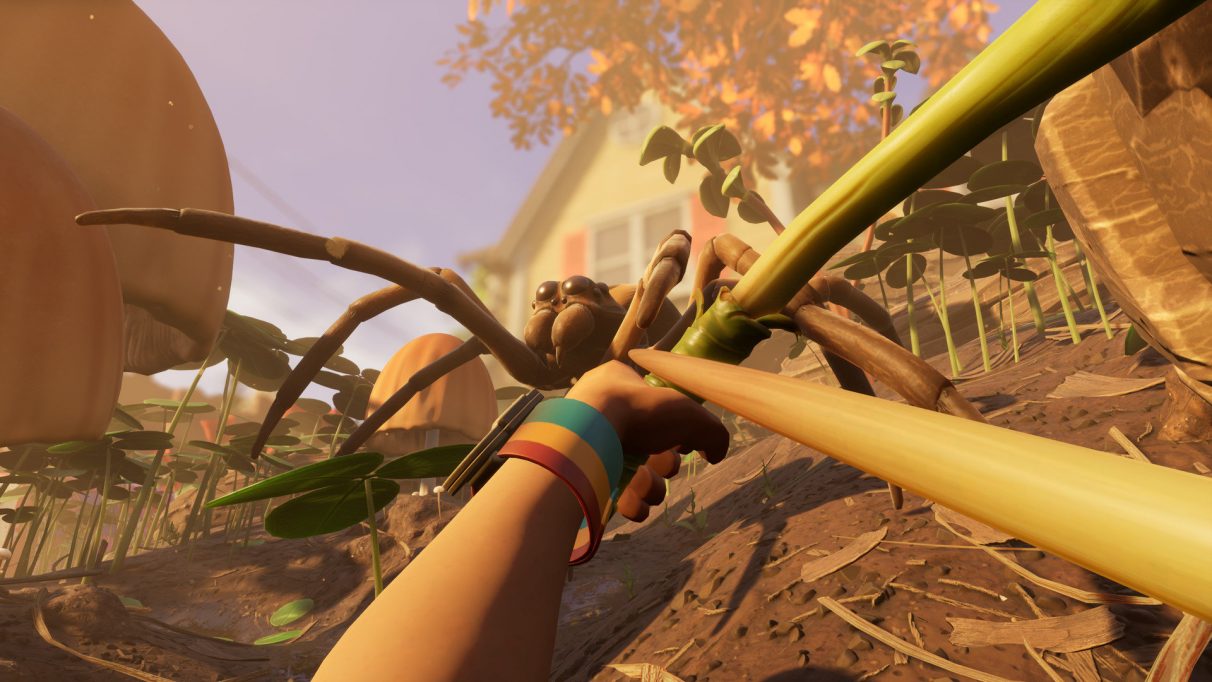 How to kill a Spider

Killing a Spider in Grounded is a very daunting prospect at first, but here are some tips and tricks to help make tackling your first arachnid a more surmountable task: 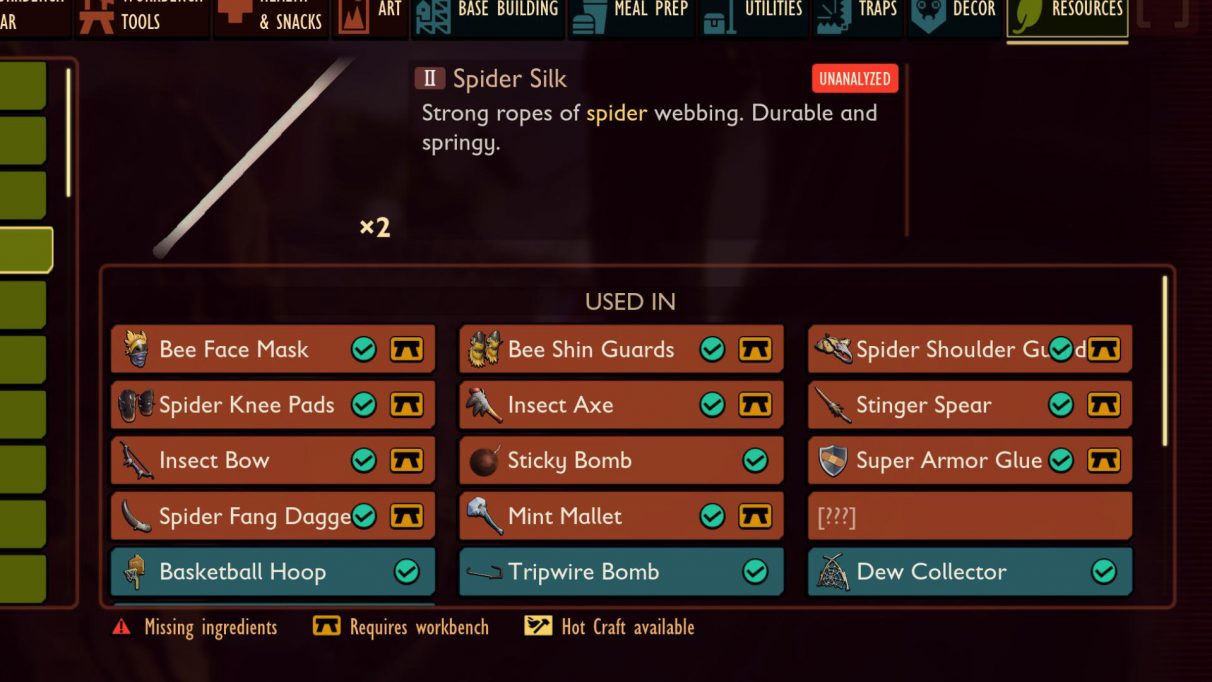 What can you craft with Spider Silk?

Obtaining Spider Silk will allow to you craft a great many more important items and pieces of equipment in Grounded, including powerful armour, weapons, and other tools; the all-important Dew Collector to make finding clean water much easier; and even a Basketball Hoop for you and your friends to play with back home. You'll also need it in order to craft Super Armor Glue, which is used to repair higher tier pieces of armour.

And that's more or less everything we know about harvesting Spider Silk in Grounded. Be sure also to check out our other guide on all the locations where you can find Quartzite in Grounded!