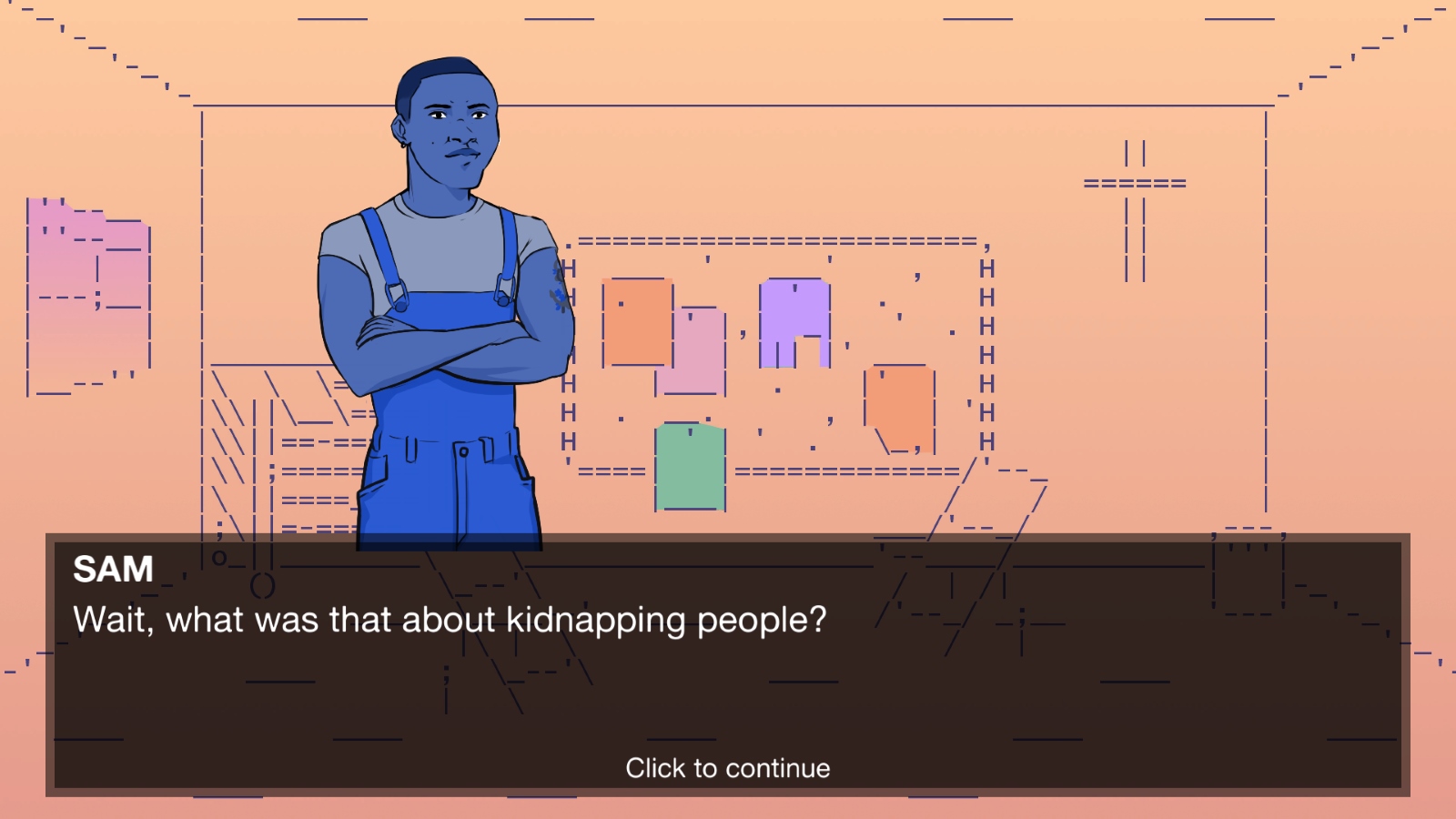 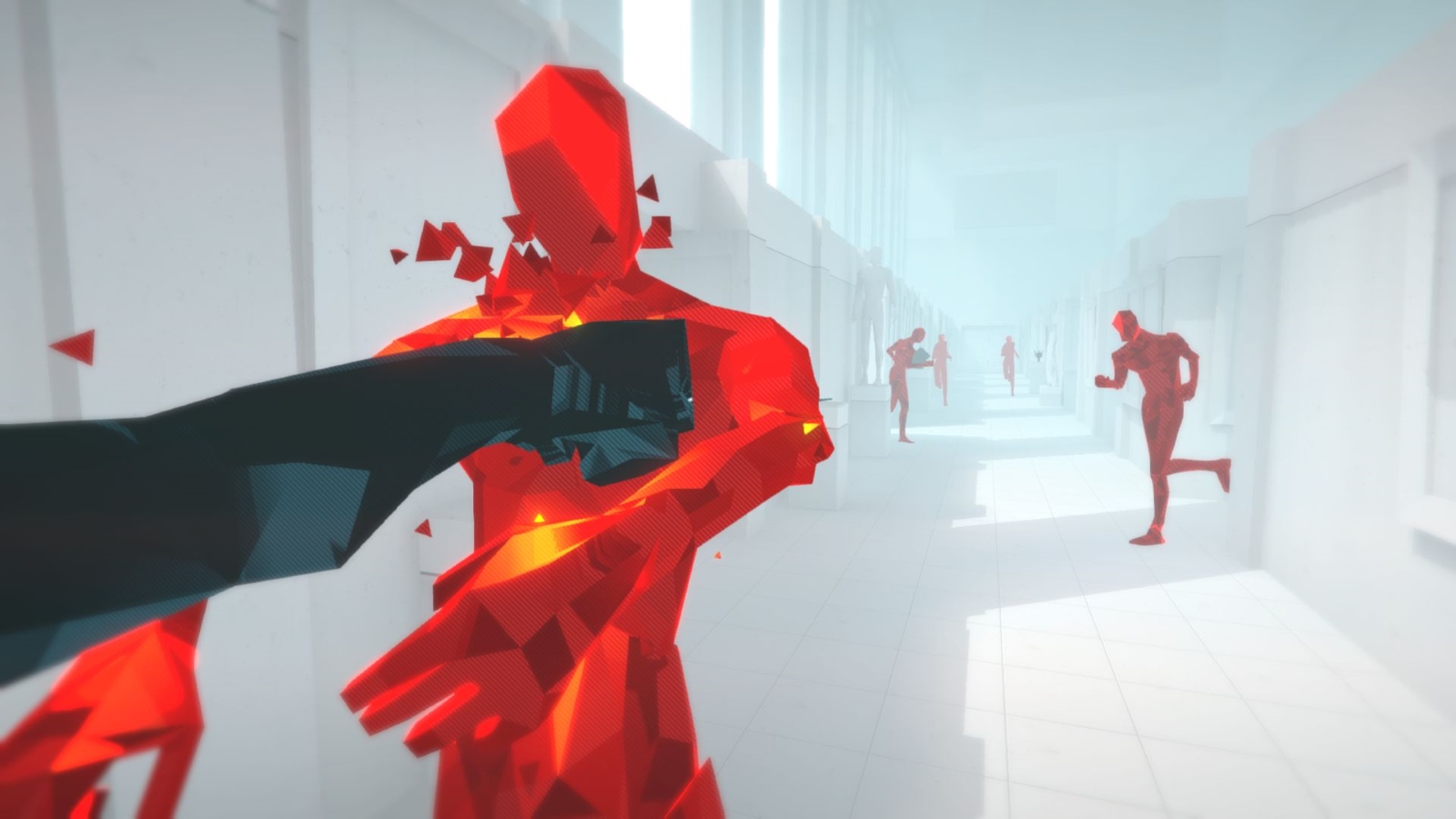 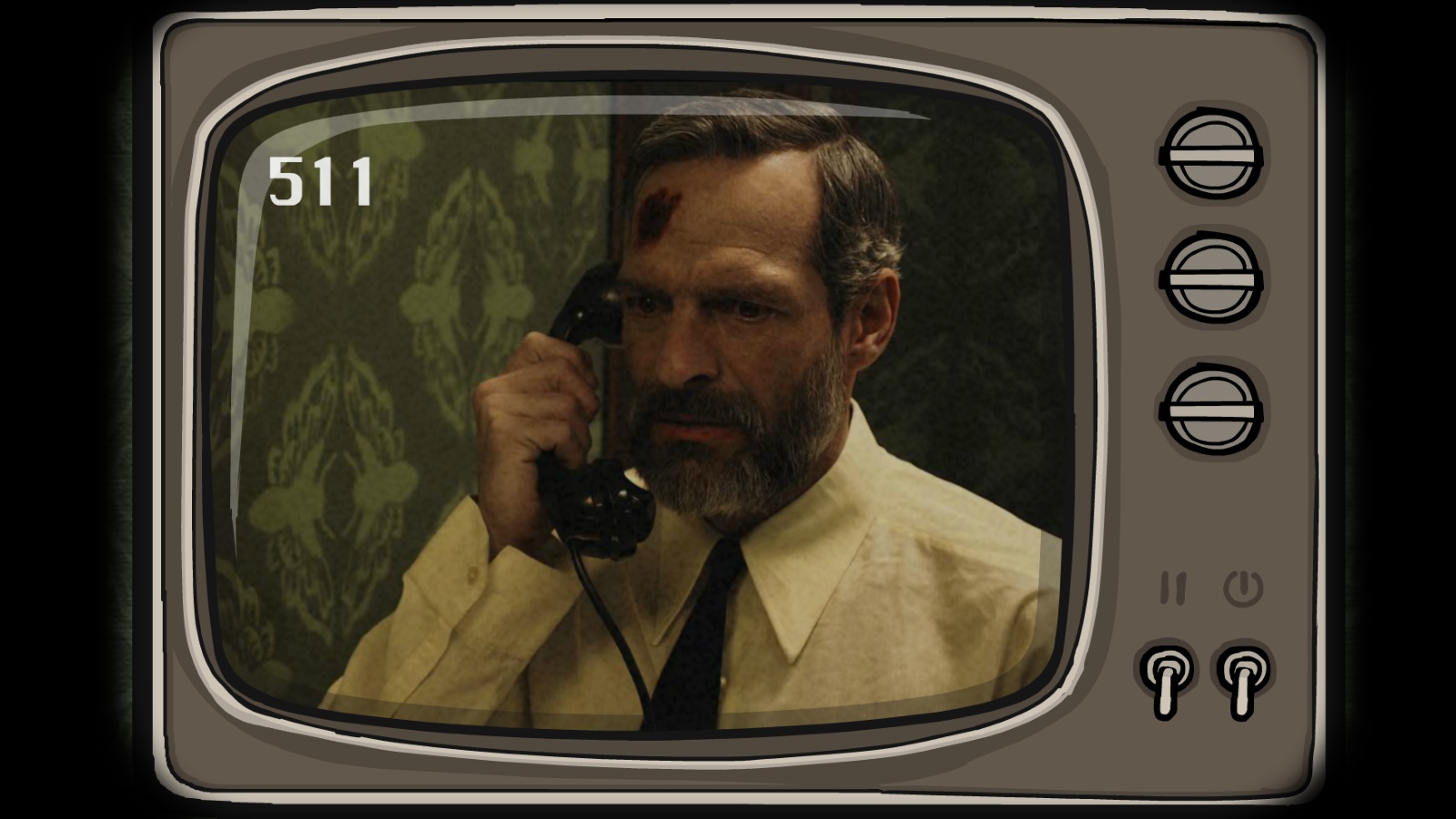 E3 is over, and we've got all that mega-budget fluff out of our system, so let's get weird again. There's a big summer sale on over on Itch, which has rapidly become my favourite games store. While the bulk of the discounts run until July 1st, there's also the Itch.io Summer Selects Bundle available for one week only. It contains six hand-picked games for $9, which, all but one, I can vouch for the excellence of. While SUPERHOT may be the headliner, it also includes low-fi unsettler Paratopic and anti-fascist gay disaster road trip adventure EXTREME MEATPUNKS FOREVER, which has to be written in all caps. Below, some videos, thoughts and other picks.

The six games in the bundle are all ones we've featured before, aside from BFF Or Die. This one is a cute looking local co-op action puzzler. Not played it myself, but it looks rather clever, with players alternating between buzzing around the maze pushing blocks and grabbing gubbins, or controlling devices like flashlights to reveal otherwise invisible enemies to your pals.

Also in the bundle, and probably the wildest thing here, is EXTREME MEATPUNKS FOREVER by Heather Flowers. It's an angry, raw, hopeful and extremely gay visual novel about choosing a family and punching fascists in the face with giant clawed mech-suit fists made out of molded flesh and bone. I wrote a bit about its debut episode here, and Jay followed up with covering its season finale. There's a second season in production, too.

On the opposite end of the fancy production values scale, we have Cube Escape: Paradox, paired up with Paradox: A Rusty Lake Film. An impressive but unsettling bit of Twin Peaks-esque film weirdness interwoven with an intricate escape room point-and-click puzzler. It's part of the larger Rusty Lake series, all of which are good, strange, frequently nightmarish and 50% off in the sale.

Let's ease up a little with The Haunted Island: A Frog Detective Game by Grace Bruxner, which is short, sweet, very silly and adorable. You get to solve a mystery and look very closely at things using a magnifying glass. There's nothing really small to look at, so you don't have to, but it would be terribly unbecoming of a semi-famous amphibian sleuth to not at least keep up appearances.

Now you're properly relaxed it's back to horrorville, population: Unsettlingly low. Paratopic is a masterclass in building up tension and making a world feel hostile without actually murdering you. Even dialogue becomes unpleasant, with character's faces warping like you're playing it on a deeply unwell PSX. Well worth playing through a couple times to try and piece things together. One of Alice Prime's favourites, this.

And capping off the bundle we've got SUPERHOT, the stylish bullet-time shooter where time slows to a near-freeze until you commit to an action. While I didn't like it quite as much as others (you can completely break enemy AI by bunny-hopping), it has some great ideas that have a lot of room to be built on. On that note, I've been meaning to check out its standalone expansion, SUPERHOT: Mind Control Delete, which has been in early access for ages and got an update just last month that apparently triples the length of the game.

Outside of the bundle is "rhythm violence" experience Thumper, which is going for $4.99 (75% off). It even supports fancy VR headsets if you absolutely want to give yourself a heart attack. A strong shout-out for Dujanah as well, which was one of the very first things I wrote about for RPS. It's £2.99 (40% off) in the sale, and a strange, tragic, psychedelic thing made of heart, plasticine, pixels and paper. I also notice that everything by Minor Key Games is steeply discounted, including their trio of low-fi immersive sims; Eldritch, NEON STRUCT (lots of capitals today) and Slayer Shock, all worth a play.

A themed final trio, each doing fun things with the roguelike concept. Haque is a charming little roguelike going for $4.94 (67% off). It's low on pixels, high on heart, and with story depths that won't reveal themselves until you're deep in its intentionally glitchy guts. MidBoss, going for $3.74 (75% off) is a chunky, charming isometric affair that reminds me of the Disgaea series, with the fun twist of being able to possess enemies to go beyond the limits of your own character's squishy form. Lastly, All Walls Must Fall is going for $4.99 (50% off), and is a turn-based tactical bullet hell time-travel roguelike set in the gay nightclub scene of alt-future Berlin. Videogames are amazing, aren't they?

You can snag the Itch.io Summer Selects Bundle for $9 until June 28th. You can see everything discounted in the sale (which ends July 1st) here - be warned that some thumbnails used aren't safe for work.