The regular season of the Overwatch League is over, wrapping up with a local event in – well, in Los Angeles, where it usually is, but in a different bit of the city. Just a few weeks of playoffs to go until we crown a victor. Then we’ll get to thinking about next season, when teams will be shipped all over the globe for similar local showdowns, and we get to see whether that whole thing will stand up logistically or come crashing down spectacularly. But let’s not get ahead of ourselves. With playoff season upon us, it’s a good time to take a look back at the year as a whole.

Let’s start at the top. Six teams’ performances throughout the season netted them automatic playoff places, with top seeds going to Vancouver Titans and New York Excelsior. Yes, San Francisco Shock did have a better record than Excelsior, but they’re second place in the Pacific division compared with the Titans, while Excelsior leads the Atlantic division, affording them a higher position. Don’t worry about making sense of that; there’s little to be had.

We’ve talked a lot about the big three, but there was always speculation as to who would fall into fourth place. It’s Hangzhou Spark that’s managed it, the pretty in pink team whose main tank Xu “Guxue” Quilin is up for a most valuable player award, which no doubt helped. They’ll presumably be relying a lot on his ability to pick up the newest tank, Sigma, in time for the playoffs, but Spark have always seemed flexible in the face of changing metas. 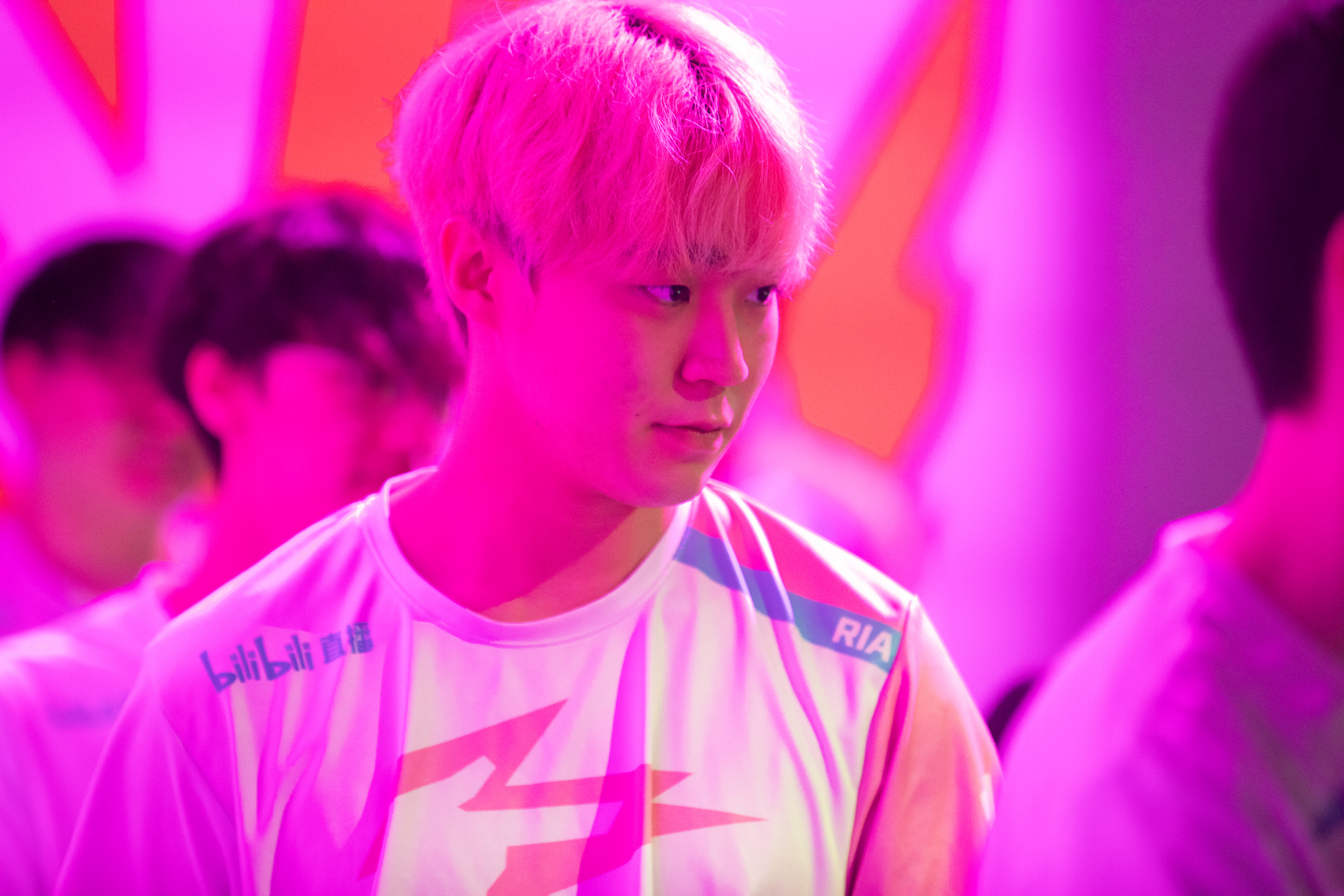 Below them are Los Angeles Gladiators, with Atlanta Reign rounding out the top six. The Reign snuck in on the strength of their unbeaten record in stage four, though they really captured attention in stage three, where they lost five games but both their victories came against New York Excelsior. They’re not yet scheduled to meet New York in the finals, but if it happens, they’ll surely be praying for a rule of three.

As well as those six teams, teams that placed seven through 12 will compete in the playins, for a chance to make the playoffs. Words are weird. Leading the pack of hopefuls are last year’s champions London Spitfire, who will be hoping to repeat their performance of low seed to victors. So, too, are their opponents from that match, Philadelphia Fusion, who qualified in 10th.

Unfortunately I am duty-bound to root against a Spitfire-Fusion rematch, because Fusion’s first playin game will be against Shanghai Dragons. Shanghai have not dealt well with the two damage, two tank, two support role-lock, but maybe the addition of Sigma will settle them. 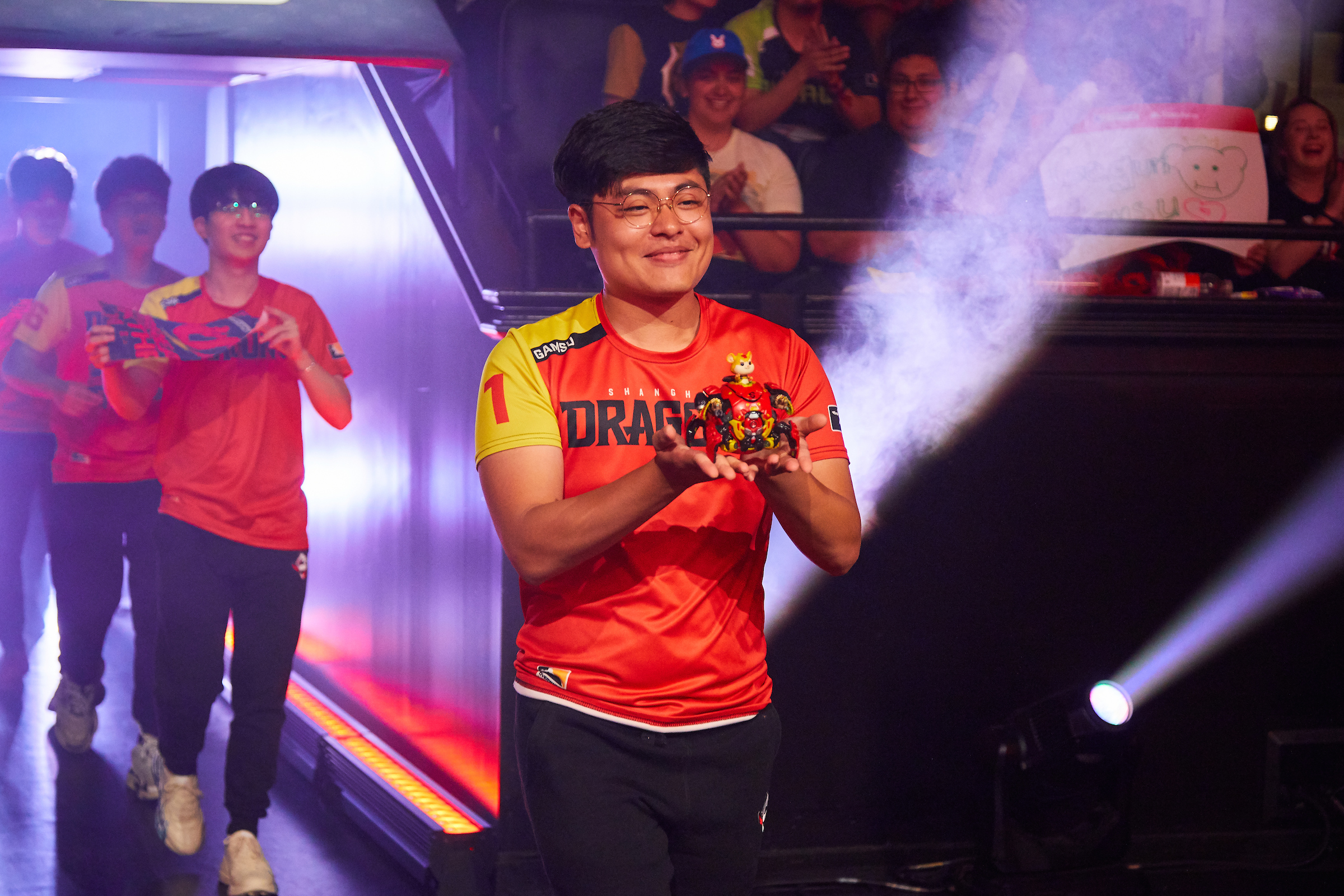 Spitfire, Fusion, and Dragons will join Seoul Dynasty, Guangzhou Charge, and Chengdu Hunters in jockeying for two positions in the playoffs. Whoever makes it will also then have to face the division leaders, Titans and Excelsior, so it’s an uphill battle, but every time there’s been a chance for an upset this season it’s happened, so I’m putting money on one of these six to win the whole thing.

That’s where we're at heading into playoffs, but those who didn’t make it have still had some of the best stories of the season. Los Angeles Valiant, hanging tragically in 13th place, went from a winless first stage before almost making it to playins. Unfortunately, not only did they fall at the final hurdle, that was also at their homestand, in front of a crowd of local fans. Still, as a season one Dragons fan, who wants to watch their team win, anyway?

Washington Justice’s 17th place finish feels almost deceptive, with their massive improvement this stage boding well for next season. They’ll likely be seen as the most improved team next year, though the roots of it are already clear. Plus, having already been eliminated, they’ve had the opportunity to actually have some fun this stage.

Things are looking less hopeful for Florida Mayhem fans. Saved from the bottom of the table last year by Shanghai, they didn’t manage to turn things around like the Dragons did. Even rearranging their roster in the middle of this season doesn’t seem to have led to much improvement, and neither did the role lock system despite demonstrating the potential of Ha “Sayaplayer” Jungwoo. Just like last season, he looked by far and away the best player on the team, which unfortunately is an indictment in and of itself in a game so reliant on cooperation as Overwatch. 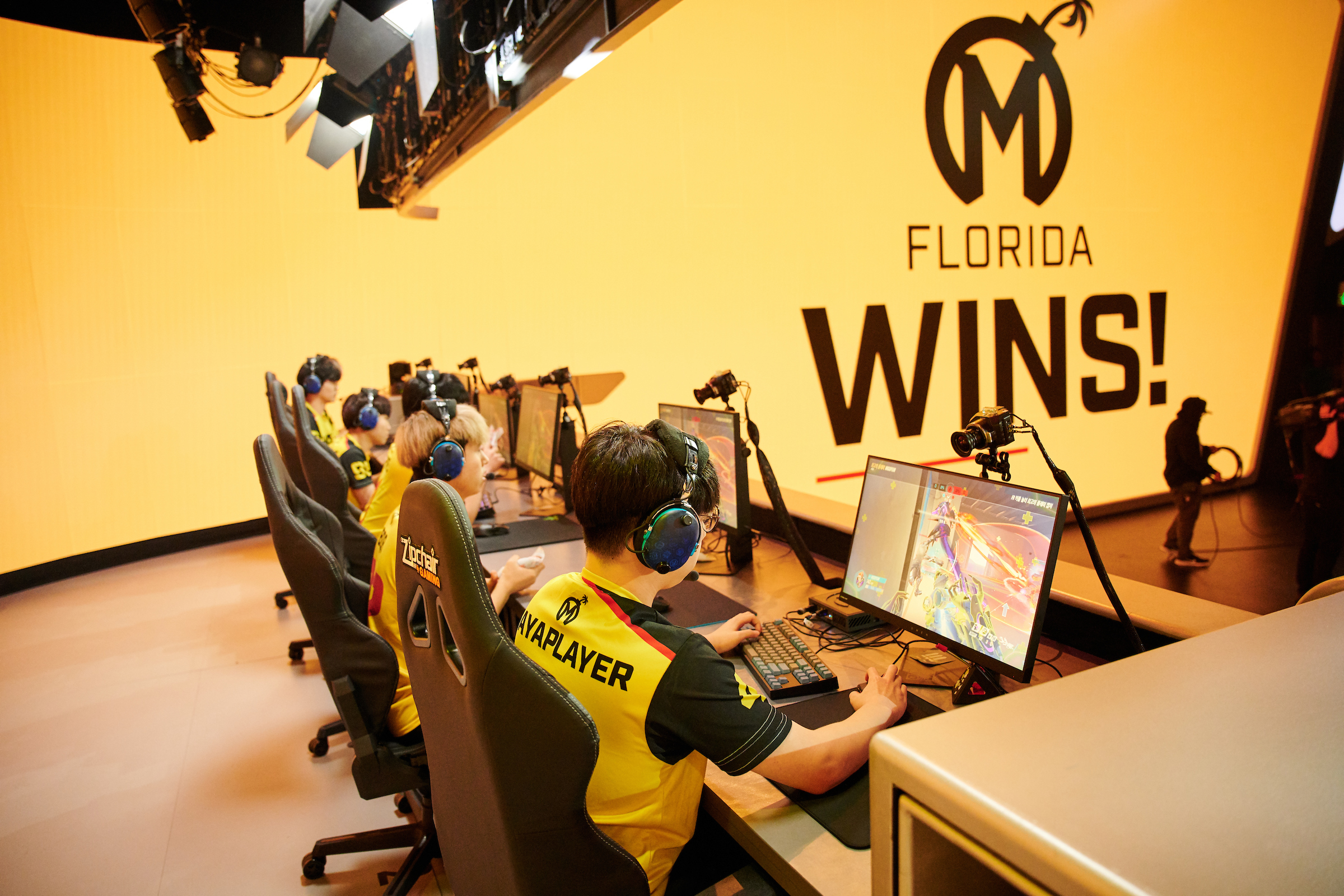 Mayhem and the other non-playoff teams will have several months to figure something out, beginning while the others fight for the trophy. Next week, while Shanghai face Philadelphia, Chengdu will face Guangzhou. You should obviously watch the former to lend Shanghai your energy, but the latter should be great fun. Both teams are known for non-meta compositions, and they’ll be the first to play this new patch professionally.

The playins and playoffs continue weekly throughout September, until the grand finals on the 29th. You may remember that last year DJ Khaled played, in a move that I called a fever dream a few months ago. Apparently the League itself is ready to poke fun at that now.

This implies to me that they have someone lined up this year who they think is better, but they haven’t announced who it is yet, leaving the delicious possibility that it will, in fact, be much worse. I can’t wait.