War often changes, as slapstick peasant-bothering stabfest Mordhau proves. Developers Triternion have announced details about what players can expect in the near future of the (mostly) melee fighting simulator, including ranked play, new maps, and a reduction in the undeserved powers of horse-riding cowards. The much-requested mod support is still only a maybe.

Speaking on the game's official forum, community manager "Jax" revealed that ranked modes are high on the list, which was probably inevitable considering the vast gulf in skill between, say, me, and, for example, everyone else. A new game mode dubbed "Invasion" is an attack/defend contest aiming to bring more of a siege-y feel and make more use of barricades and catapults.

This should tie in nicely with the new maps - Castello is a faintly Mediterranean-style area with "a more involved castle section", while Feitoria is a busy town and village promising a variety of open and hemmed in areas and interiors, for all your churl-slaying needs. Using magic, I have adorned this very post with images of the new warzones.

They've also promised to "look into" mod support and tools "in the future," although for the time being the focus is on expanding and tinkering with the core game. 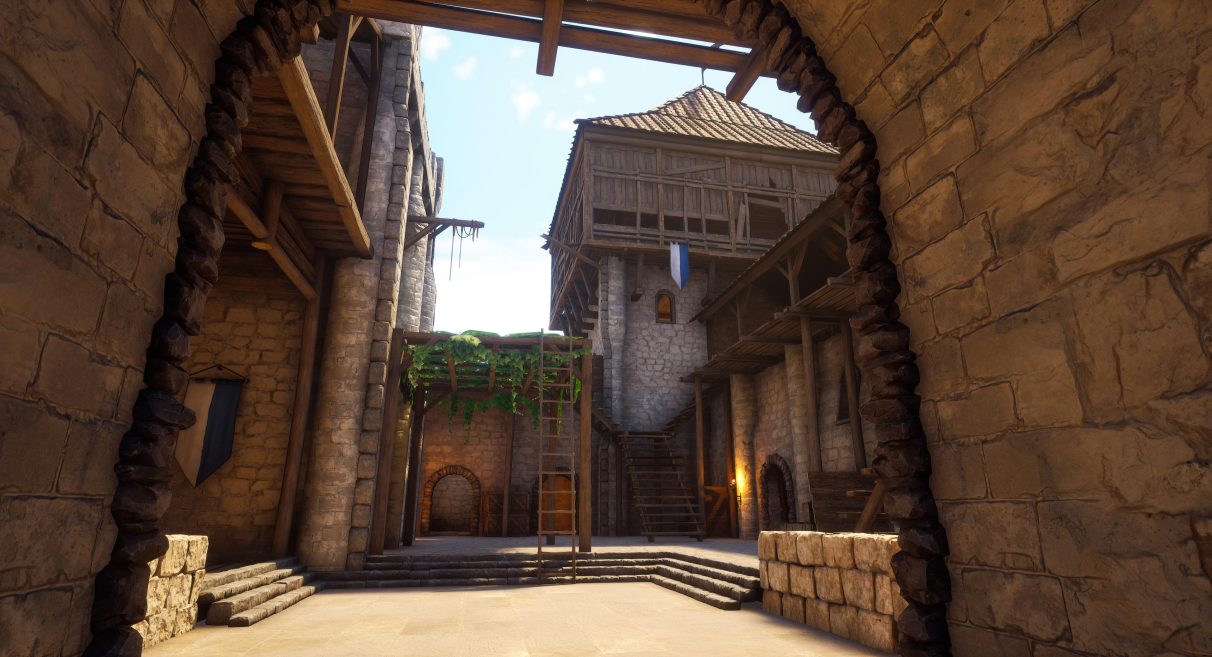 I've been dabbling in Mordhau myself recently, and one of its frustrations is the lack of easy options when someone is being a glaive in the glutes. Triternion say they're aware of this:

"One area of focus is on preventing griefing and vote-kick abuse; we’re interested in adding more information to vote selection screen, such as the player in question's team kill amount and team damage ratio, as well as a reason for the kick. We’d like to add an easier user interface for starting vote kicks ... We plan on adding a filter that will automatically remove inappropriate or offensive messages before you have to see them, which will help to curb toxicity quite a bit."

This all sounds welcome, but the most important news is that knocking a wuss off his horse and clubbing him to death will become even more joyous - "we’re looking into ways to make horses fairer to fight against, adding more risk to the horse riders while keeping them deadly and powerful. These potential changes include things like momentum damage against the rider, a smaller and more accurate horse flinch hitbox". Good. Knock them off, my friends. Knock them down and take their idiot horses while giggling. 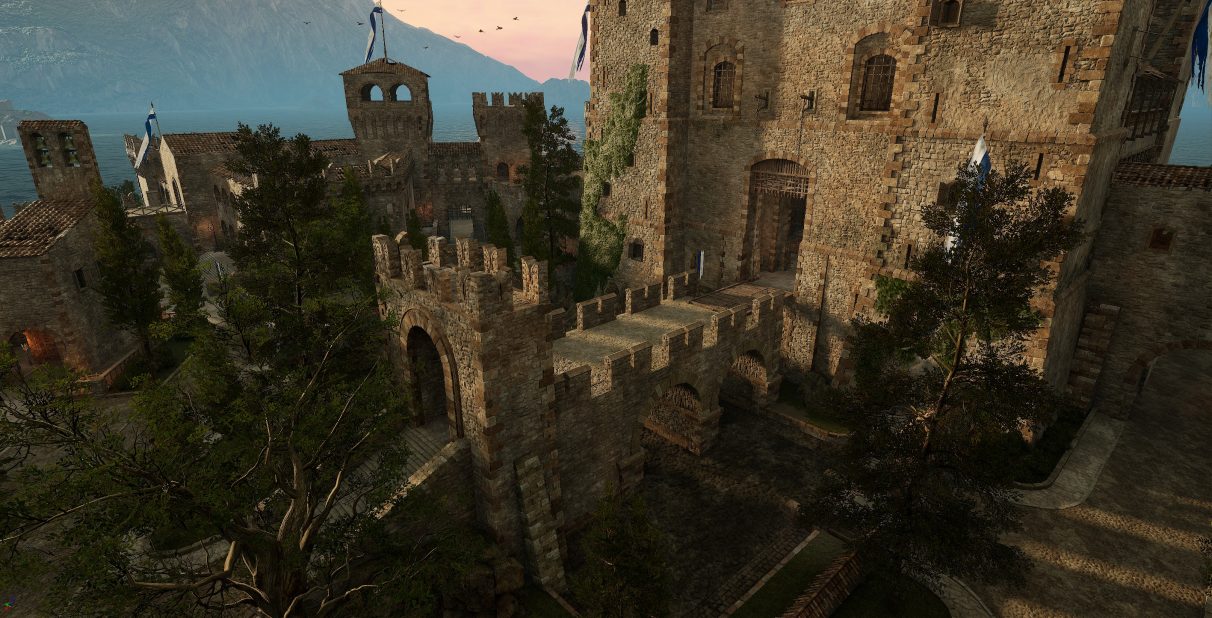