Mortal Kombat 11's big community reveal has come and gone, and we now know a whole lot more about the latest game from NetherRealm Studios. This guide will go through all the details we know about Mortal Kombat 11 so far, such as the release date, gameplay details, pre-order bonus, and the system requirements needed to run the game. There's even some of the fatalities if you're not too put off by that sort of thing.

Mortal Kombat 11 will be released on PC on 23rd April 2019. It will be available exclusively for PC from the Steam store. There will be a standard edition and a premium edition that includes the Kombat Pack - read that as Season Pass - that includes some extra characters post-release.

If you want to know just who made it in and who's next, I've put together a separate guide for the Mortal Kombat 11 characters. This not only includes the characters confirmed to be playable, but also hints at other characters that could feature in the roster at a later date.

Announced during The Game Awards 2018, all we've seen from Mortal Kombat 11 so far has been what's in the trailer. There wasn't any in-game footage, but the trailer did hint at a few story elements where Raiden now has red lightning, as well as show two scorpions and an hourglass. The full version of the trailer showed off the preorder bonus.

The Community reveal showed off a game that's a bit of a departure from the previous Mortal Kombat games. Instead of having one bar for the enhanced moves, breakers, and X-Rays, there are now two bars with two charges. One is for Amplified special moves that are more extended than the previous enhanced moves from Mortal Kombat and Mortal Kombat X. Defensive options have a separate bar, but can be used to break combos and more.

X-Rays themselves are completely gone, replaced by "Fatal Blows". These are activated by pressing two buttons when your health is at 30% or lower, has a short cooldown if you whiff the attack, but can only hit once per match. If you use it in round one, you can't use it in round two or three.

Of course it wouldn't be Mortal Kombat without fatalities. They're just as gruesome and ridiculous as ever, so watching the above video is not recommended for the squeamish. Also returning are Brutalities, which in Mortal Kombat X were match-ending moves that instantly kill an opponent during a special move under certain conditions.

In an evolution to the variants from Mortal Kombat X, you can now create your own move loadouts. These have specific costs associated with each move, meaning that there is a cap as to which moves can be allocated to certain characters. These include fatalities and brutalities, as well as costume pieces for each character. It's currently unconfirmed if Ranked modes online will feature variants for balancing reasons, rather than full use of the customisation options 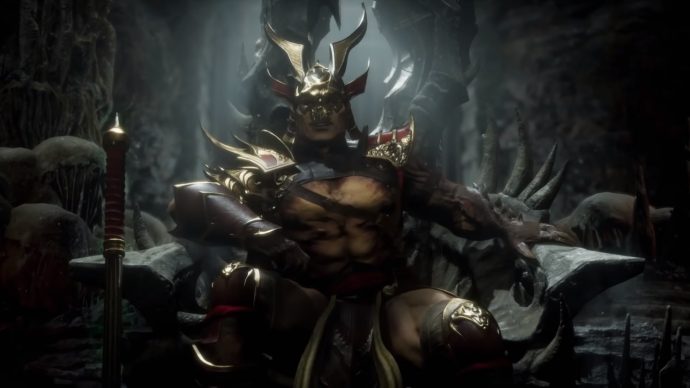 I say this with a little trepidation of it all going horribly wrong, but really I wouldn't normally recommend pre-ordering any fighting game. NetherRealm fighting games tend to have a bit more of a problem with online matchmaking than most, though their recent move to a different way of handling matches for Injustice 2 is miles above how Mortal Kombat X performed. That said, if you really want to do so, you will get Shao Khan as a downloadable character. This is similar to how Goro was a pre-order character for Mortal Kombat X, though he was made available to everyone a while after release.

Alongside the base game, which will set you back £49.99/$59.99/€59.99, there is also a Premium edition that will include the main game, as well as the "Kombat Pack". There is a rumour that this pack will feature six characters, though nothing has been officially confirmed at this time. The Premium edition will set you back £69.99/$99.99/€89.99 and all of these editions can be bought directly on Steam. 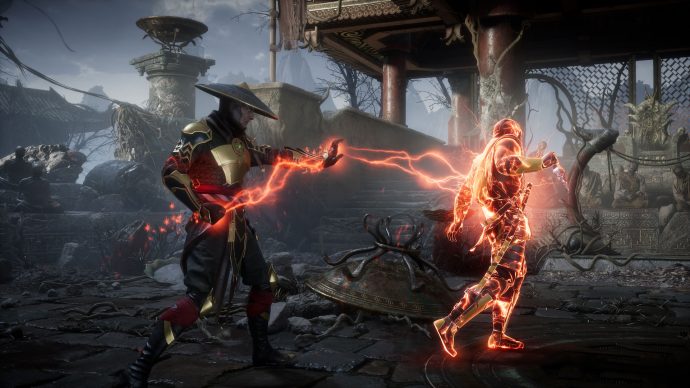 Performance is going to be a rather big factor in a fighting game such as this, so you'll want to get the best frame rates possible. In order to give you a threshold as to the performance you can expect from your system, I've put both the minimum and recommended specs in full below:

With those specs, this rounds up everything that we know so far about Mortal Kombat 11. Check back often as more is revealed in the run up to the game's release in April.