After nearly a decade of development, it looks like Mount & Blade 2: Bannerlord might be finally upon us. This prequel to the much-beloved, much-modded open-world RPG Mount & Blade looks to expand greatly upon almost every aspect of the original. Below we've outlined everything you need to know about the game, from Bannerlord release date details to gameplay previews, combat details, multiplayer and modding tools, and much more.

Mount & Blade 2: Bannerlord will release on Tuesday 31st March as a Steam Early Access title. TaleWorlds have not yet provided a release date for Bannerlord's full release, but they expect the game to remain in Early Access for "around a year".

If you're itching for some juicy Mount & Blade 2: Bannerlord gameplay, be sure to check out the below previews, where videomancer Matthew will take you through what you can expect to see when Bannerlord drops at the end of the month.

Mount & Blade veterans will no doubt be instantly familiar with many of the various Bannerlord features on offer, but there have still been more than a few developments and new ideas with this new installment. Let's go over the major aspects of the upcoming medieval RPG one by one.

"The new engine that we have is so much easier to work with for modders. We have things like the terrain editor, the scene editor, etc. Those are much improved. They will give greater tools for modders. Also, our scripting system is now using .NET, so players will be able to write in C#. It is going to be much easier for them to create mods. 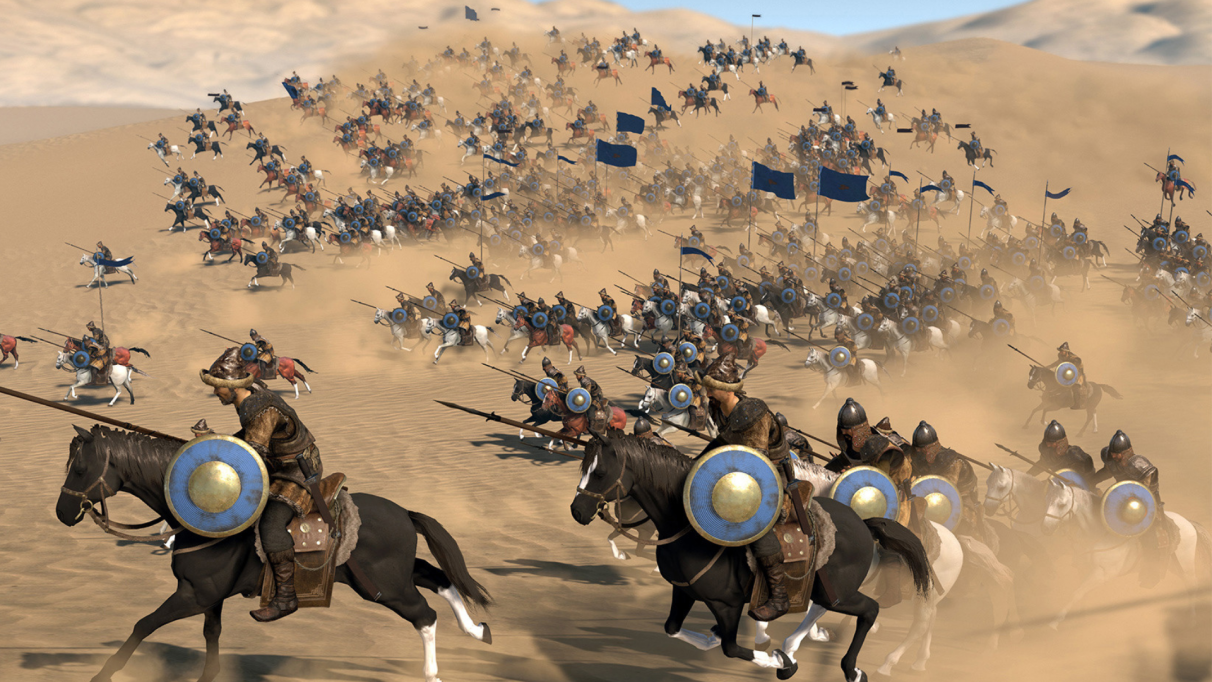 That just about covers every aspect of the upcoming Mount & Blade 2: Bannerlord that we know anything concrete about at this juncture. But be sure to check back soon for all the latest updates and news!