Overwatch, the colourful hero shooter, recently introduced the hero Moira, an Irish witch with shiny hands. Being of the Irish persuasion, I thought I would take a gander at her. I wanted to listen to the lines of dialogue she had, which I’d heard included some true-to-life phrases of my homeland, such as “What are you on about?” and “You’re a chancer”. But I also wanted to see how bad her accent was, and chastise Blizzard for being so --

But I won’t let them away that easily. I set out to criticise their characters and by God I’m going to do it. Here’s an objectively indisputable list of the worst accents in Overwatch, ranked from least shocking to Tracer. 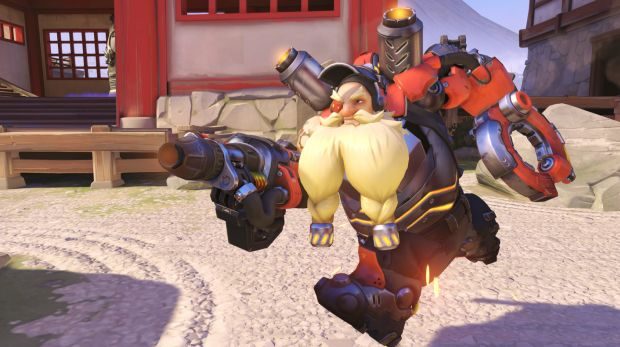 Blizzard at least could have hired a Danish actor to get this voice right. 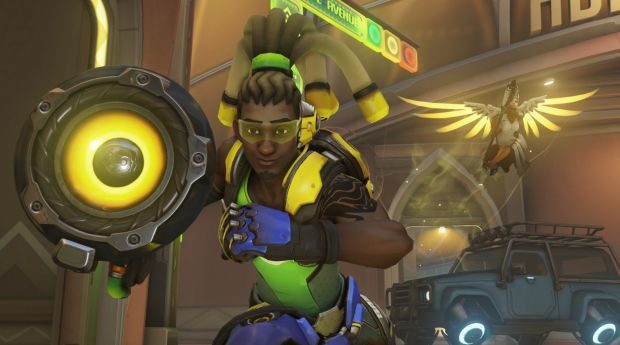 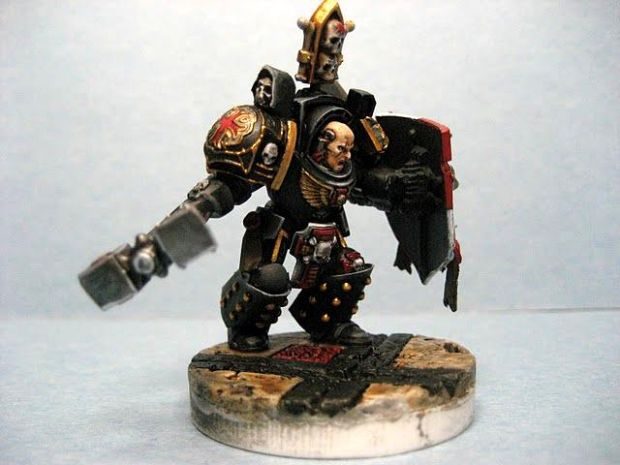 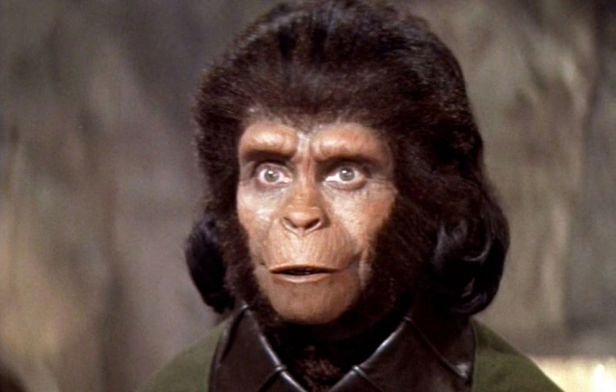 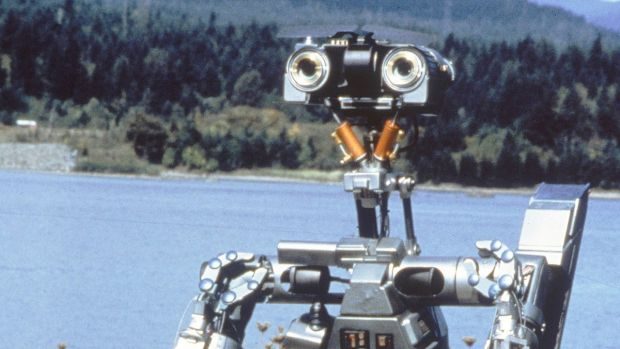 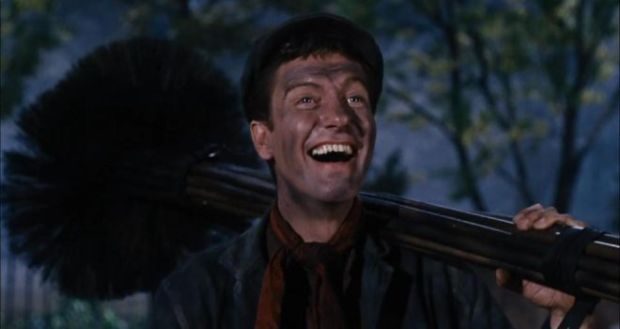