One of the post-apocalyptic games that many people think was overlooked was Mad Max. Created by Just Causers Avalanche, it's an open-world driving/punching realisation of the long-loved, thankfully now Gibson-free franchise. Sand, mutants, spiky cars, and explosions. So many explosions. So to celebrate this first day in our newly destroyed Earth, I've put together a gallery of things going boom.

Mad Max The Game suffered two rather large misfortunes. Firstly, it came out a few months after the astonishing film Mad Max: Fury Road, in which George Miller reinvented his own creation as a powerfully feminist statement, while showing the rest of the action movie world that CGI was just not as good as actually blowing an awful lot of shit up. Secondly, it came out just as the gaming world was growing really weary with the Ubisoft-me-do style icon-clearing mapfests. For the latter, while an exemplary version of the form, it did nothing particularly original or groundbreaking with it. For the former, it had absolutely nothing to say. Such was it that it received a muted reaction, which was absolutely perfectly fair, considering. However, despite that, it remains a very decent action game - just one that felt a league behind where the film series had stepped, and nowhere in front of gaming's most flogged horse.

But put all that aside on this most post-apocalyptic of days, because if it does one thing well, it's pretty explosions. Maxsplosions. Here are some lovely pictures to enjoy. Please do click on them to see them an awful lot bigger. 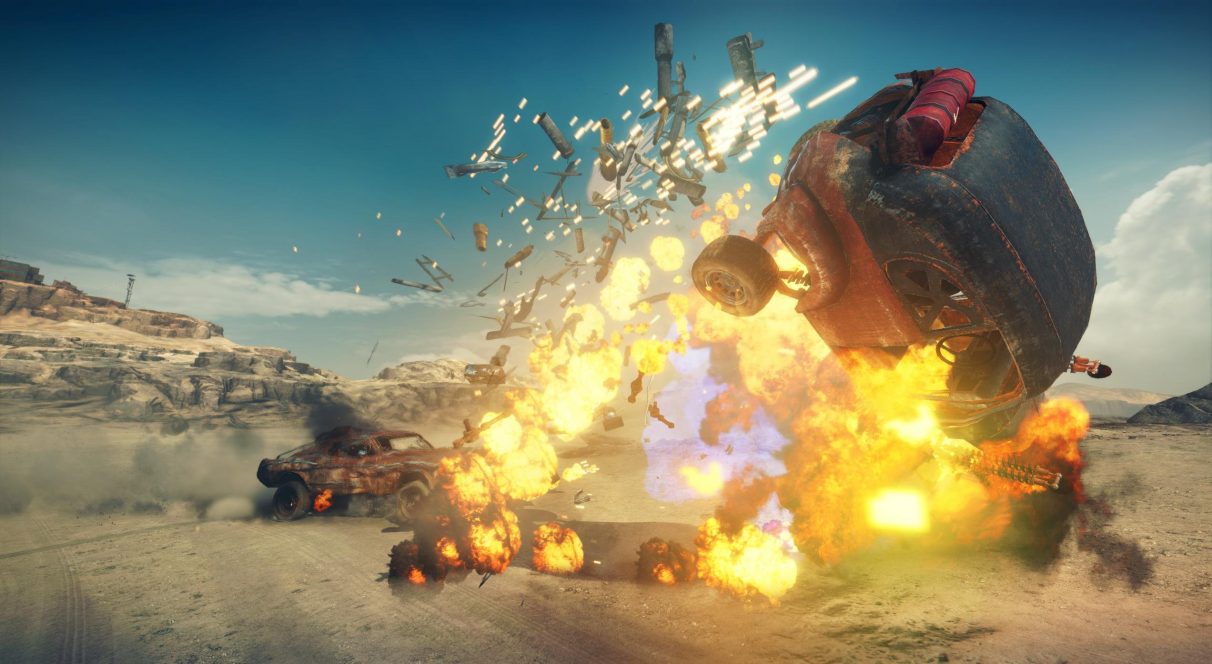 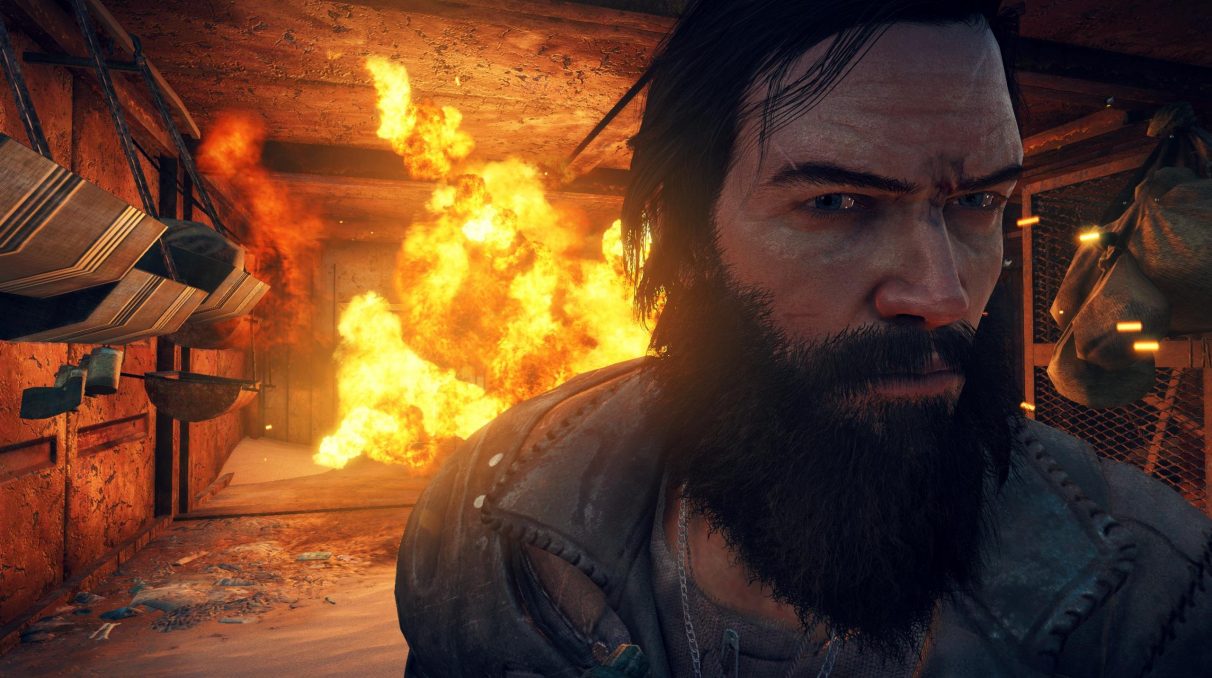 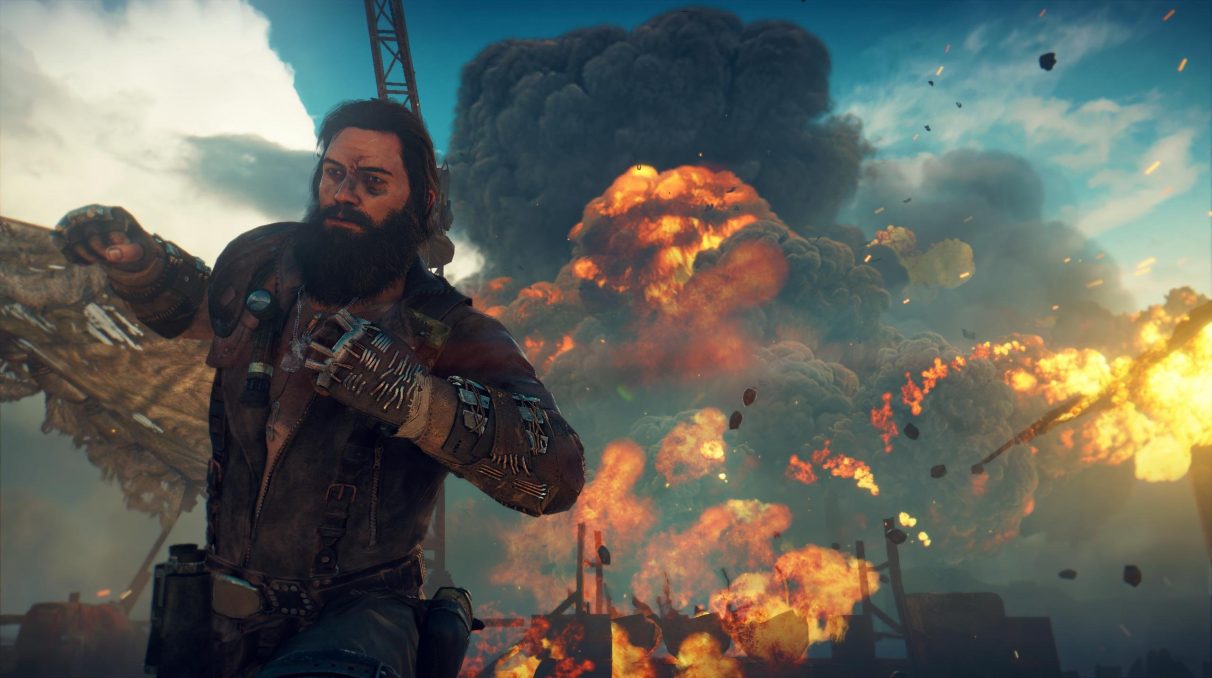 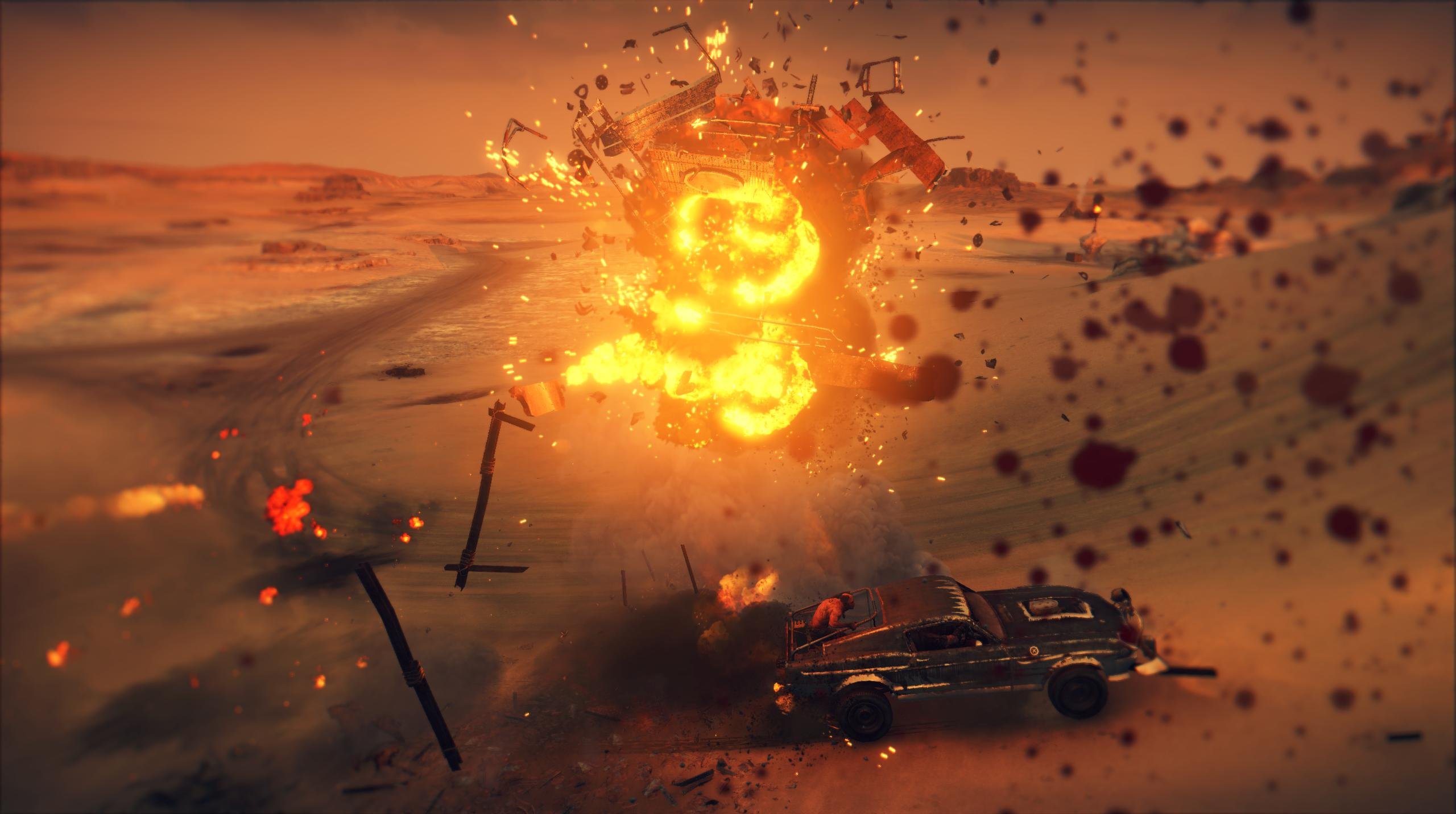 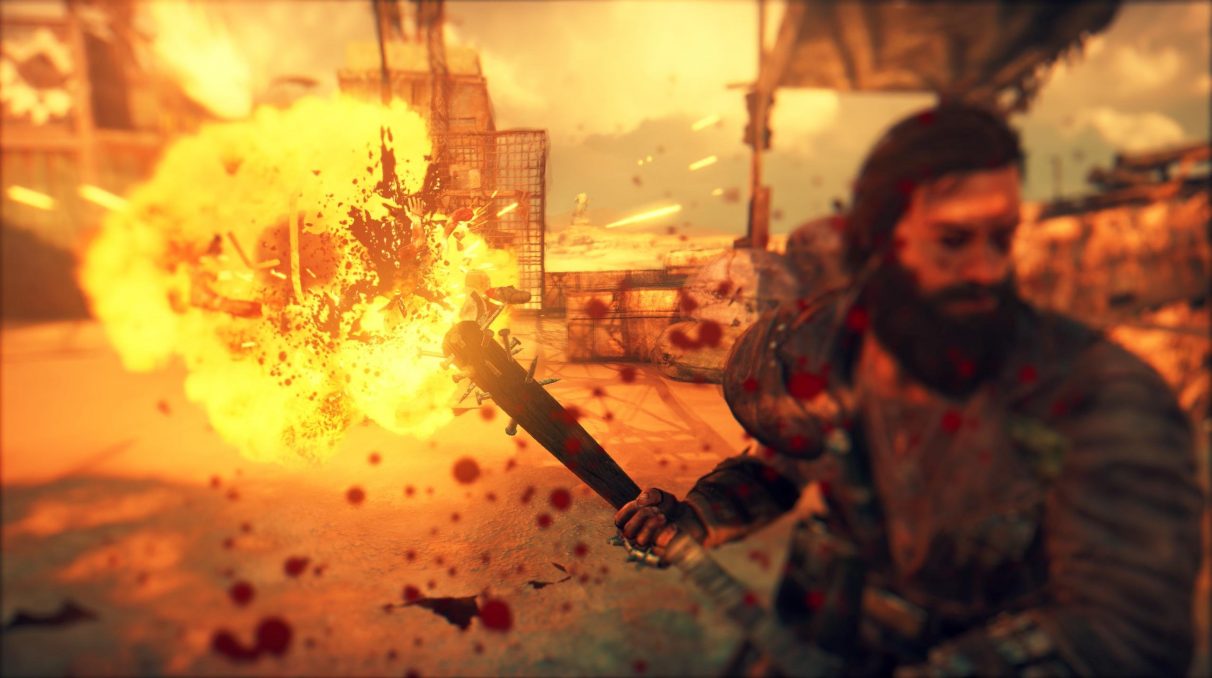 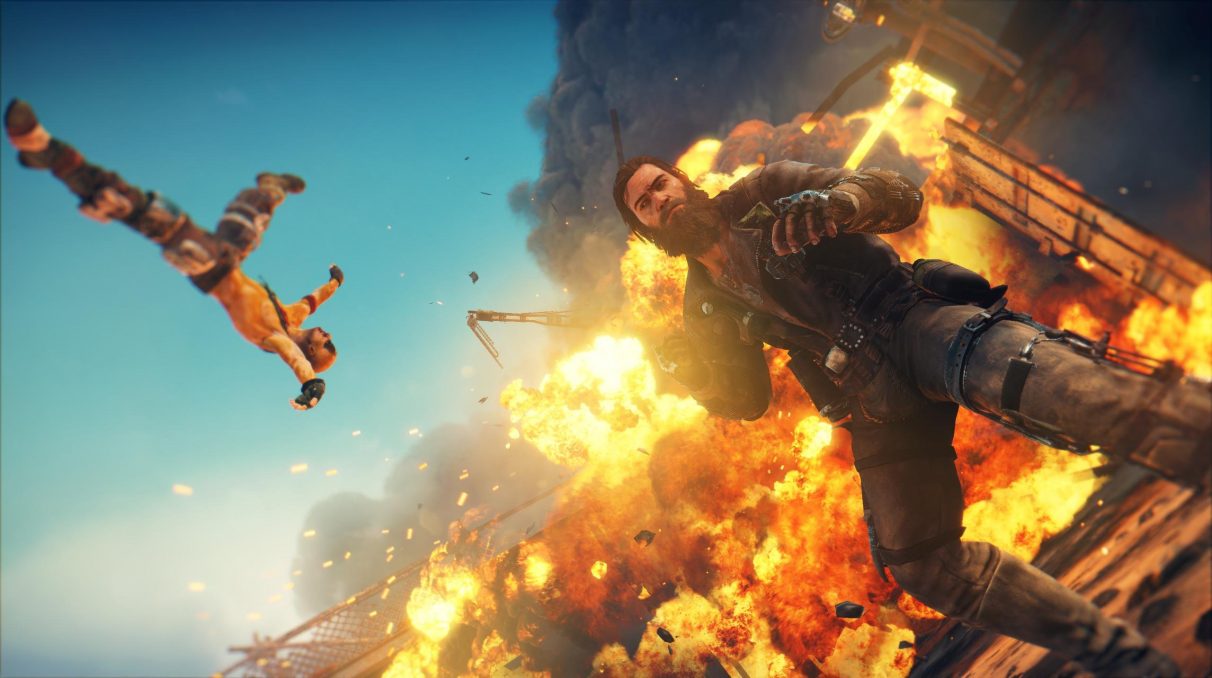 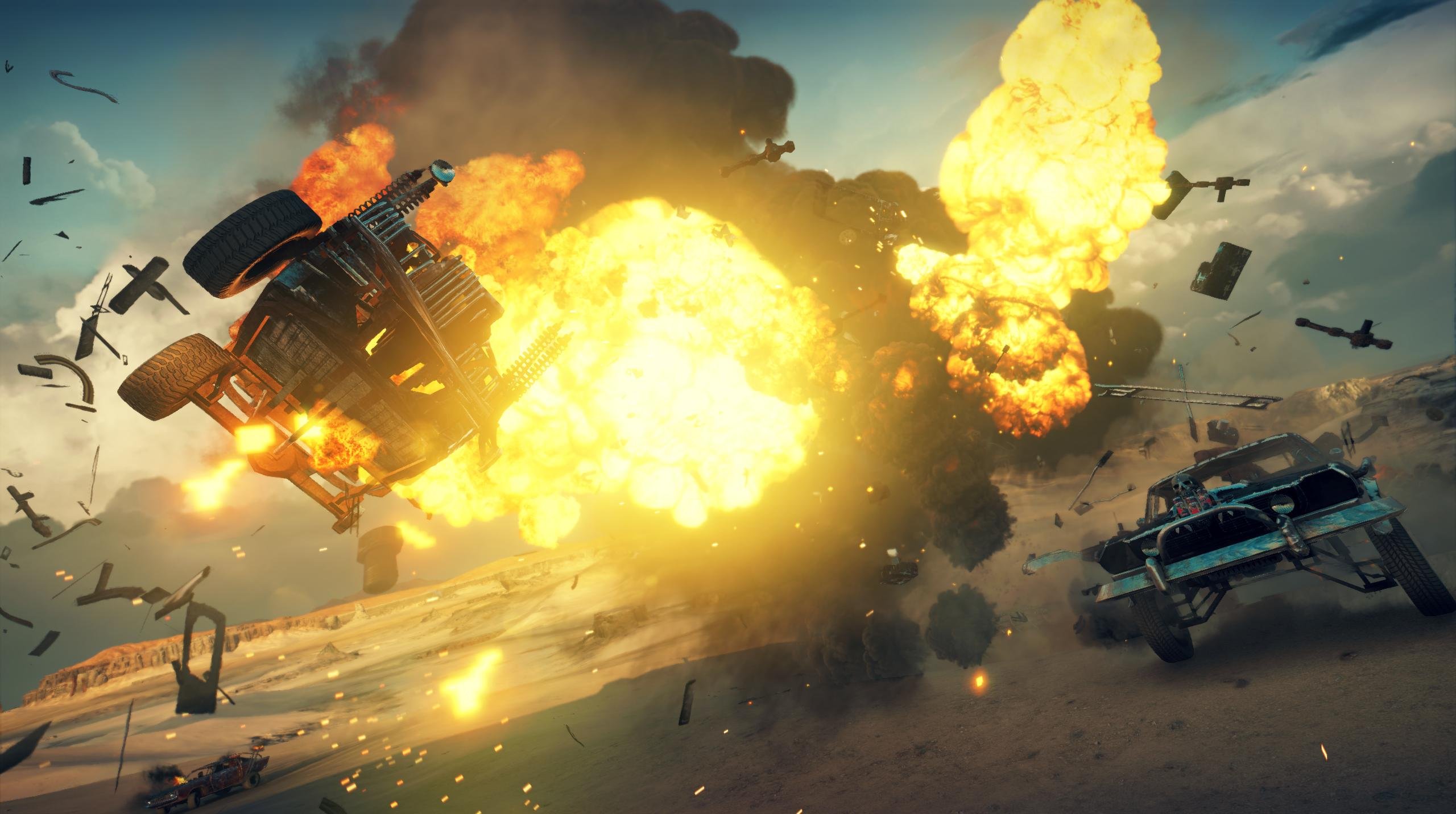 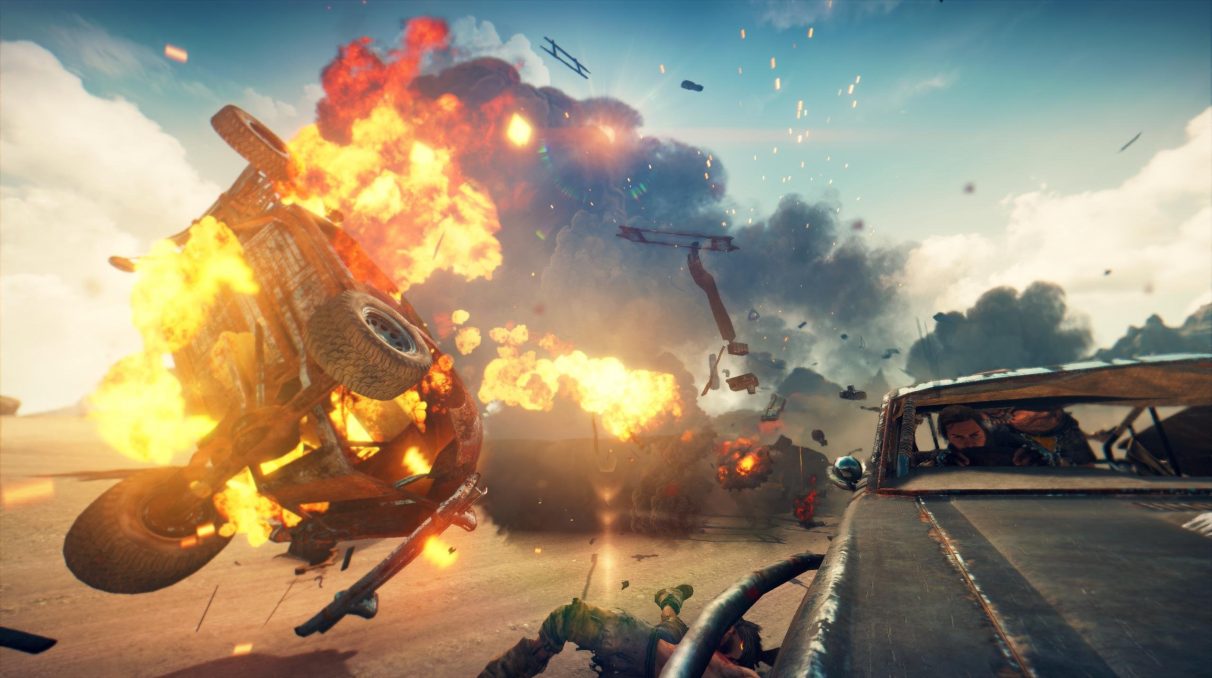 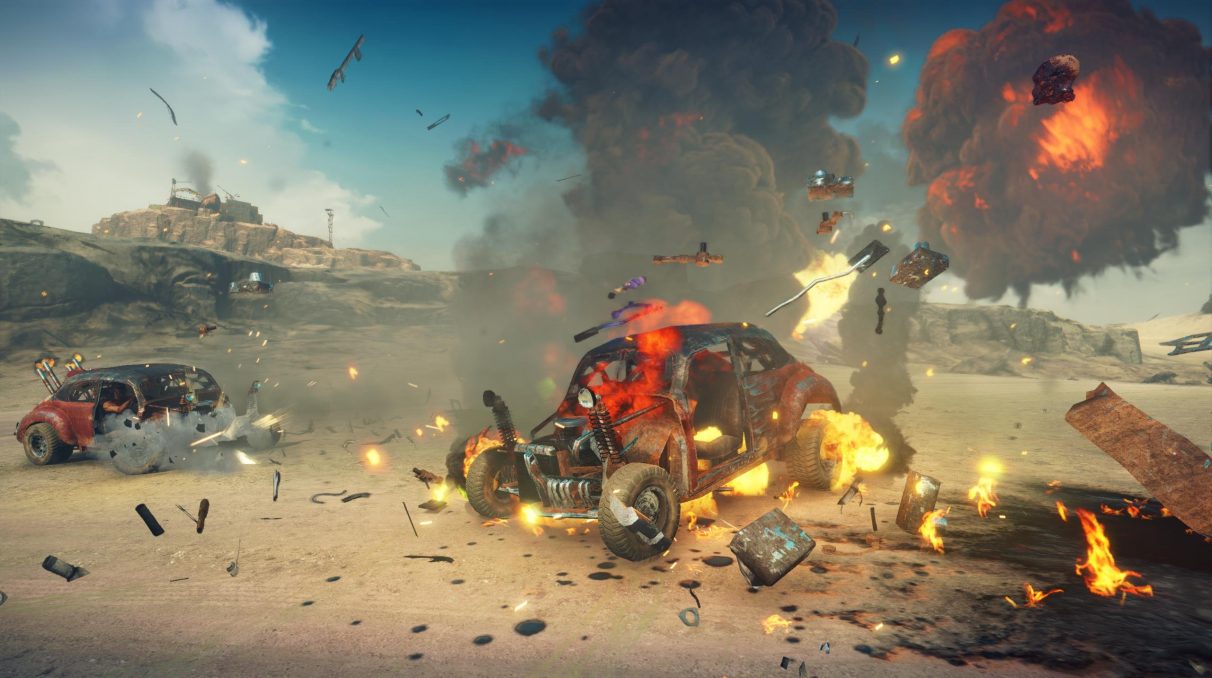 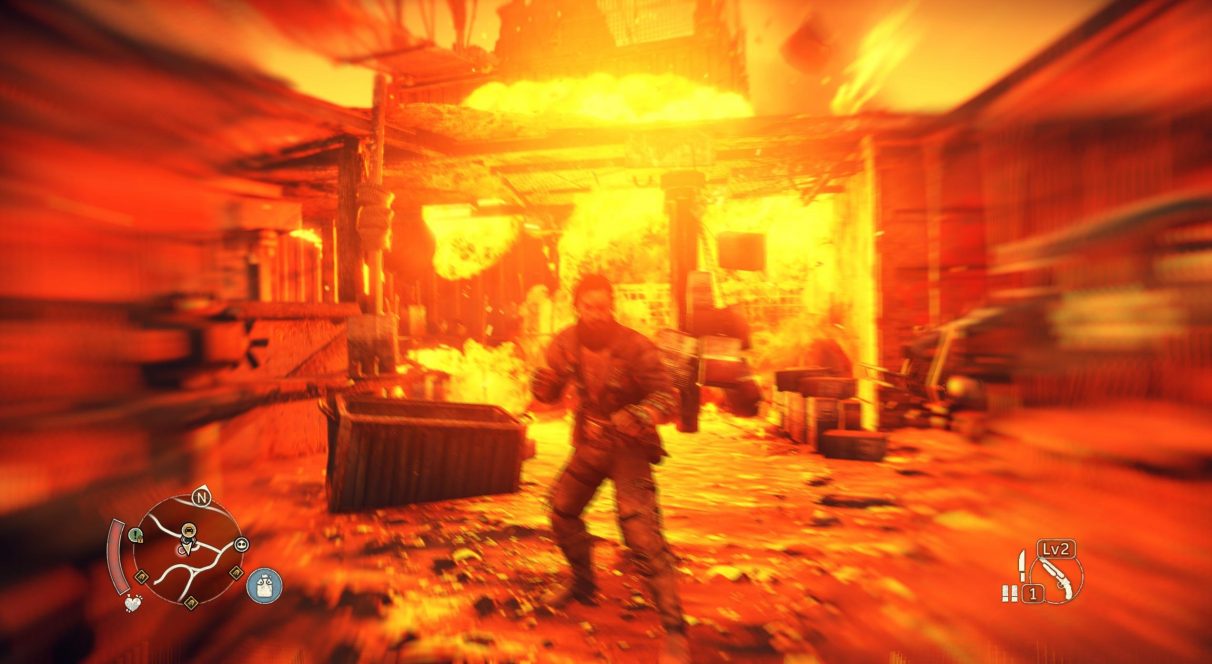 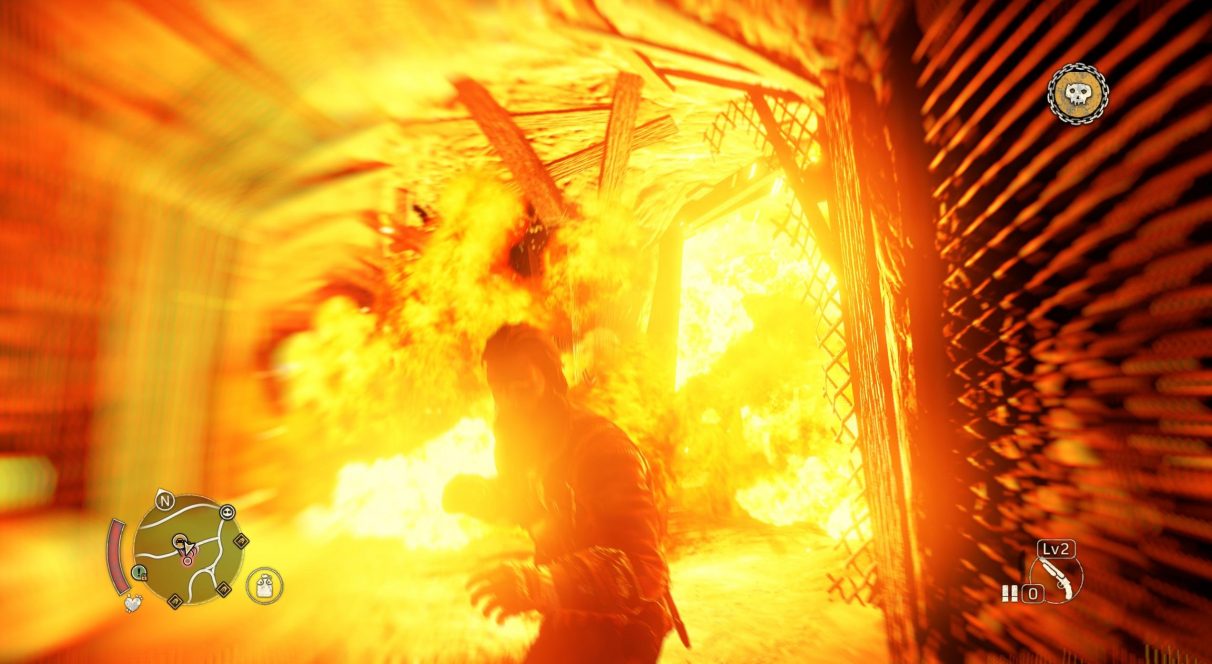 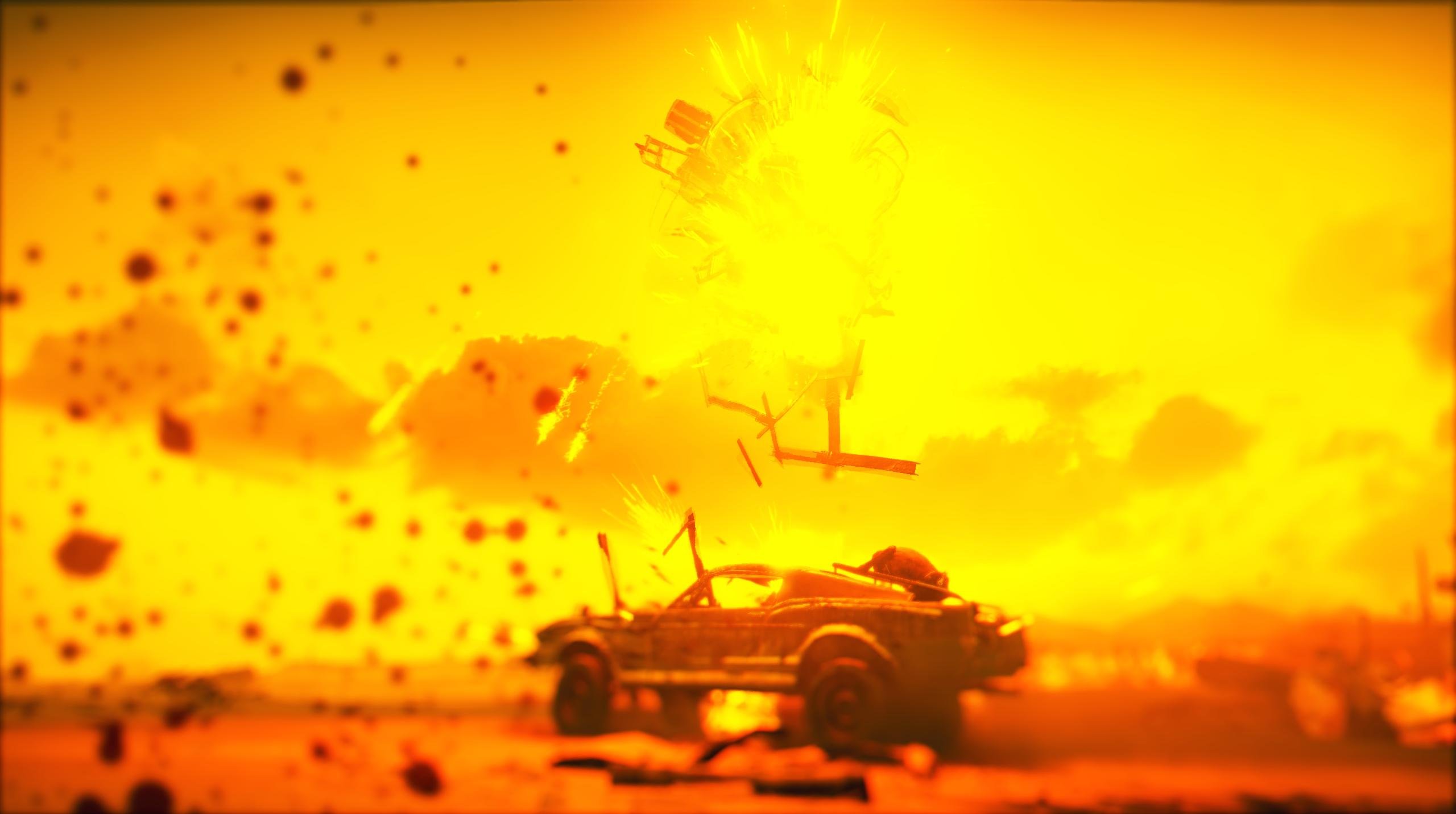 (And yes, you're right, we have been here before, but in much lower def.)