Memories are just one way you can upgrade your attack in Sekiro: Shadows Die Twice. You can also upgrade with the help of the Mask. Unfortunately it's split into three pieces and requires you go for a bit of Shinobi style fishing, and the merchants are particularly picky about how many scales are needed to buy the pieces from them.

This guide will show you the mask piece locations, as well as the locations of all the Treasure Carp you'll need their scales for in order to buy the necessary mask pieces. 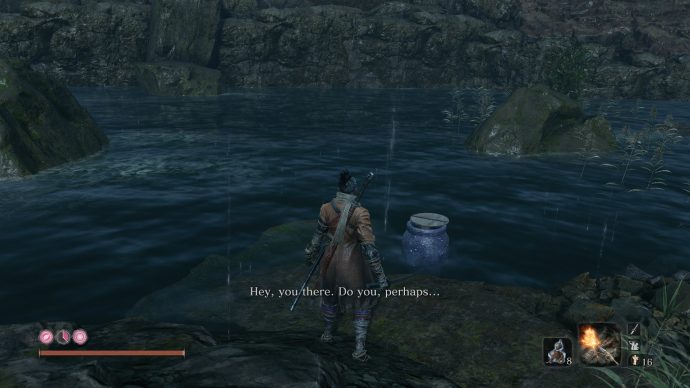 Below are the three vendor locations and the cost required to purchase the relevant mask piece. They do sell other things, but these are among the most valuable. When you receive the final piece, you'll then be able to upgrade your attack using skill points. Since it's pretty late-game when you receive this, the main purpose of it is to bolster the wolf for any new game plus playthroughs you wish to do in the near future. It's unclear how many skill points are required to level up your attack, but the option is there and enemies can be farmed pretty easily for skill points. 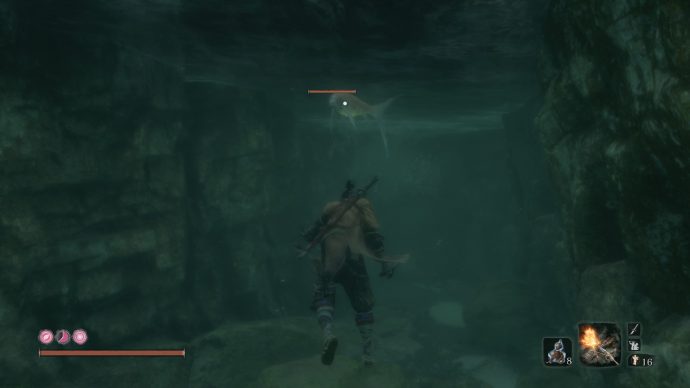