There are weeks when the Steam Charts surprise us! There are weeks when interesting new and old games reappear, pushing out the dreary regulars! And then mostly there are weeks like this one, where it's so depressingly bland that it starts raining outside the moment you glance at it. Not good rain, just bland drizzle.

So those are the weeks when we do Amazing Fish Facts! 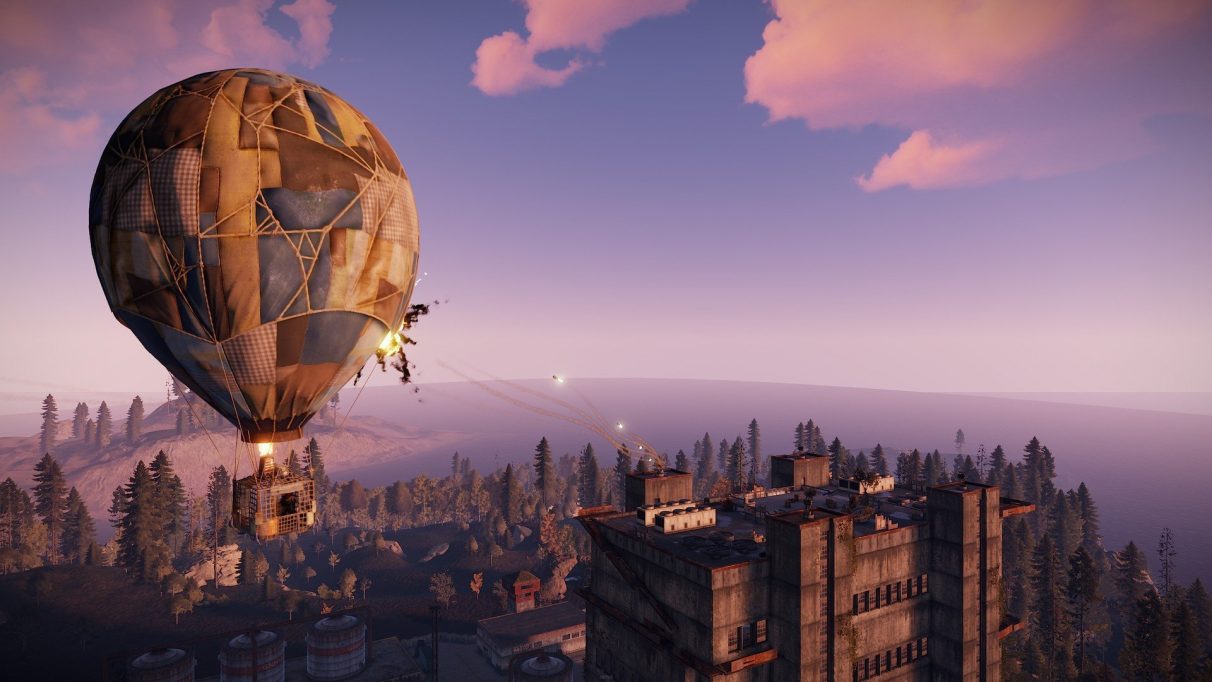 You just haven't got your head around how big a whale shark is. So don't just let this wash over you: on the internationally recognised scale for big things, bus length, whale sharks measure one bus long. Picture it! PICTURE THE BUS, STEVE.

They're the largest fish in the world, and because nature loves a lark, despite being sharks big enough to take over the world, only eat teeny tiny plankton. And fish eggs. They'll hang around waiting for fish to spawn, then swoop in for that baby fishy goodness.

Oh, and here's a thing - I'm going to make you glad that baby whale sharks die. Because when they give birth, which they do to live young, there are 300 of them. If they all survived, with a creature so large as to avoid most predation, they'd take over the universe. (Tragically though, they're endangered, their population dropping 63% over the last 75 years.) 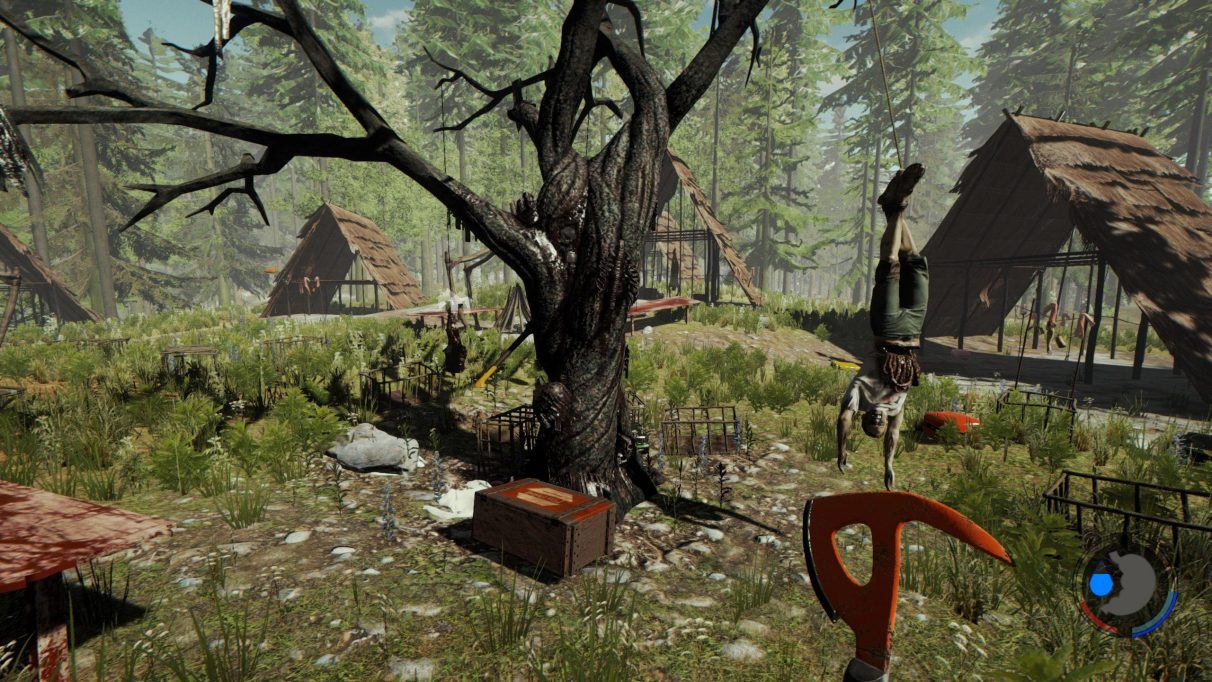 The wingspan of a manta ray is up to 7 metres wide! An adult human stands with room to spare in the space of one metre, meaning seven adults could stand comfortably across the wings of a manta ray. They shouldn't. That would be awful. But the fact is they could.

Like the whale shark (see Rust, obviously), their massive size is not married with a massive threat. Unlike pretty much every other ray, their tails are not weaponised, and they too chow down on itty bitty plankton. Oh, and their brain-to-body ratio is the largest of any fish, meaning they're almost definitely plotting.

And they can fly! For a bit. They leap out of the water and soar for a bit, and it's said that scientists don't know why. But that's because they're thinking like scientists. Giant brain, jumping and gliding is ace: they're having fun. 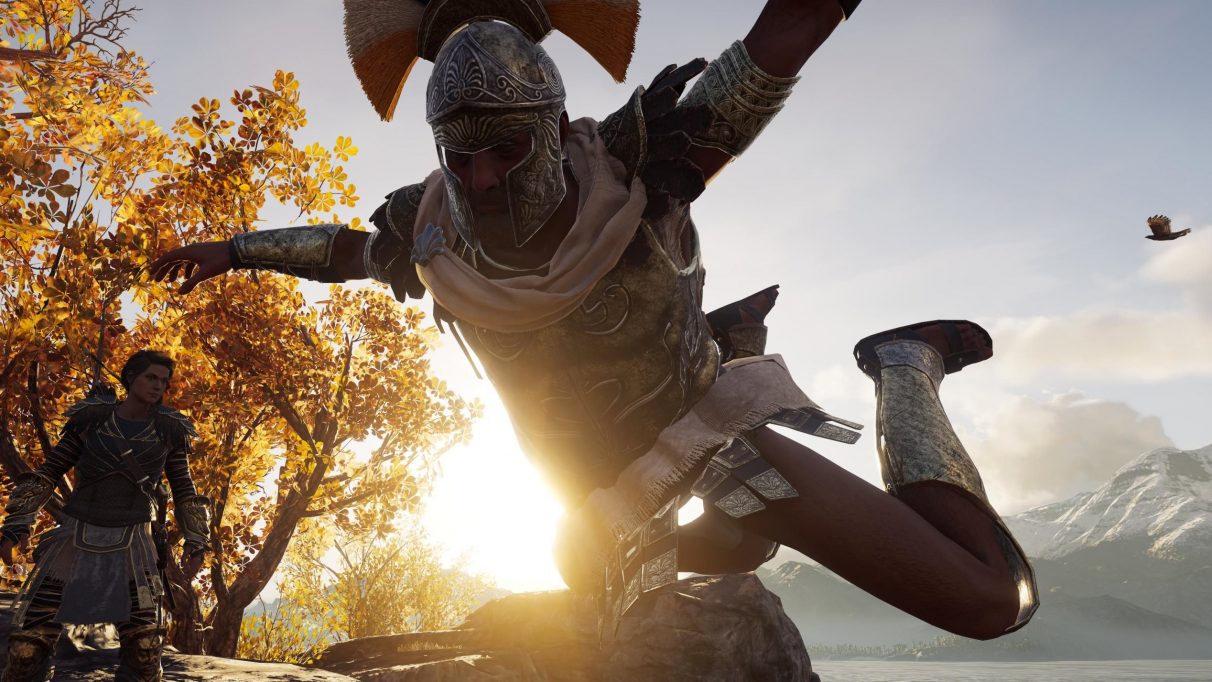 70mph! (You may notice a peculiar mix here of metres and miles, centimetres and feet - this is because I went to school in the UK in the 1980s when we were taught an insane muddle of metric and imperial, and thus it shall ever be in my awful brain.) Their braking distance must be lethal. 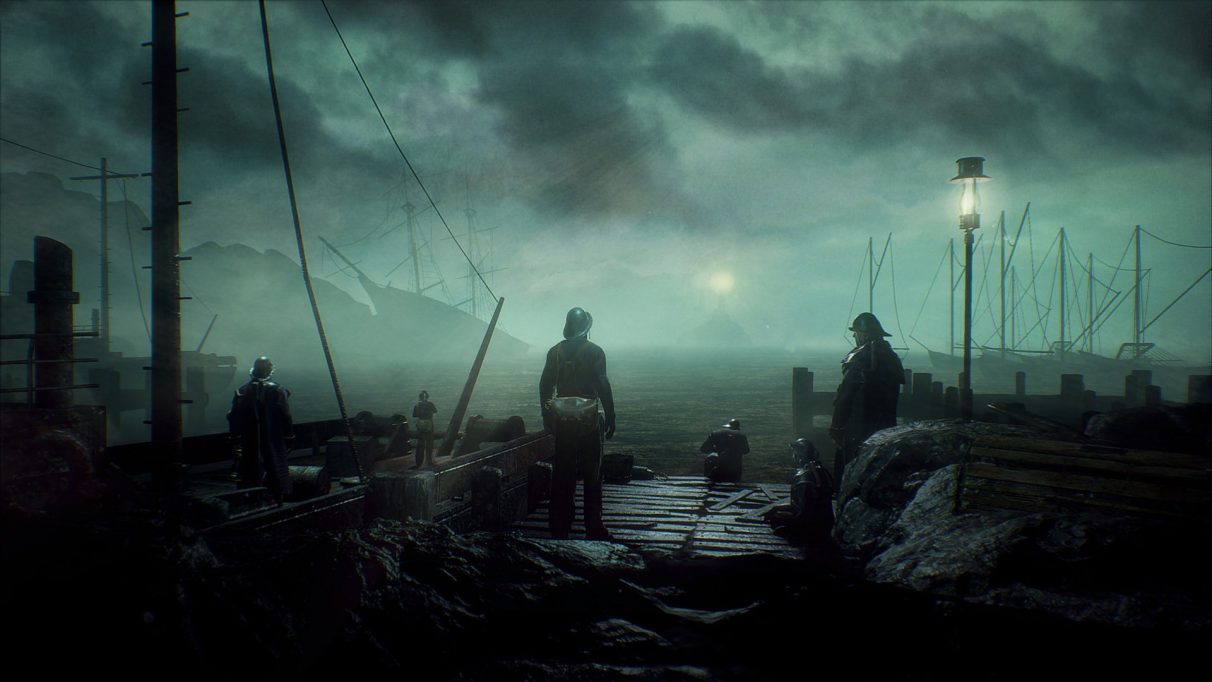 A pet dwarf seahorse would be a constant source of fear. Not because it presents any danger, but because of just how much it doesn't. It's said to be the slowest fish of all, moving at a top speed of a hair-raising 1.5 metres per hour. Which is to say, they move so slowly as to be almost imperceptible.

As a person whose house has recently become occupied by a fish tank, every morning now contains the ritual of checking for any dead ones. The boy has hugely improved his counting by totalling up the movers to check they're all still there. Having a dwarf seahorse would be awful for this! FISH FACT. 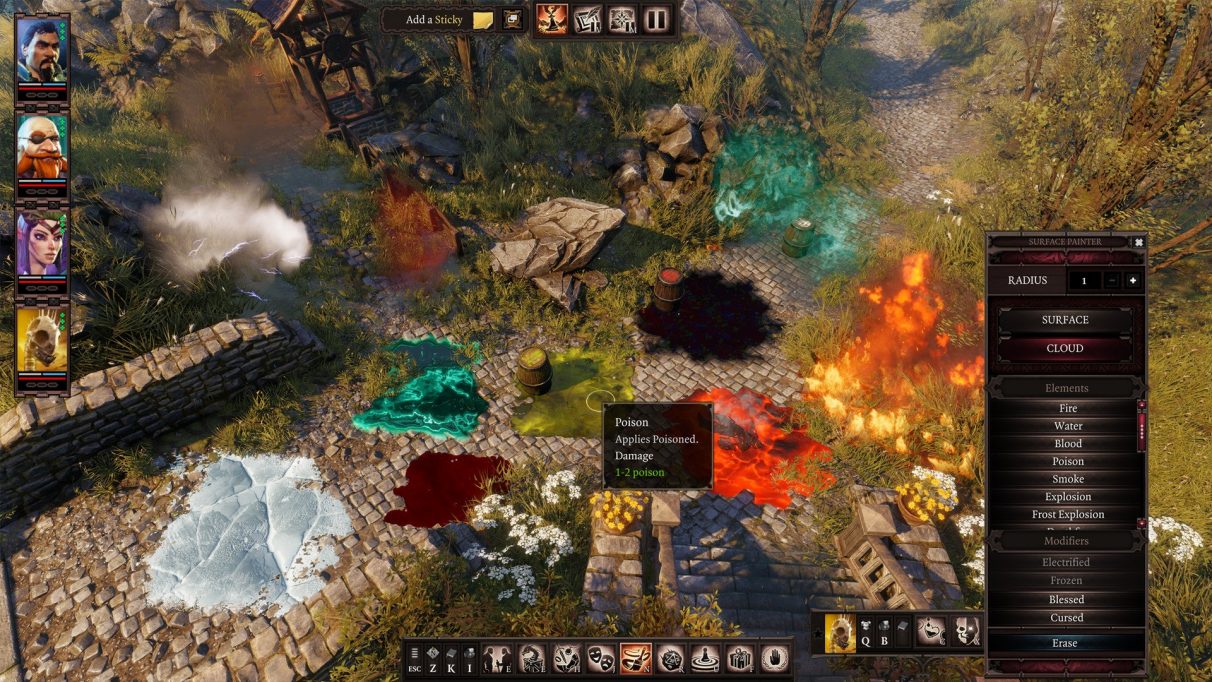 I think when it comes to fish-tool hybrids, the hammerhead shark gets way too much attention, and we're far too prone to forgetting about the sawfish.

Because not only does it have that spectacular "flattened rostrum" (as they insist upon calling it) for a spiky nose, but are nonchalantly one of the largest fish there is. At over 7m, we're venturing on needing buses to compare them to.

But best of all is to stop and think about the fact that all those spikes on its saw-like nose aren't barbs or spines; they're TEETH. Well, OK, that's sort of not true. But a bit true. The real truth is even cooler. They're modified dermal denticles, which is what shark skin is made of. But they're called "denticles" for a reason - every placoid scale on a shark's skin has a pulp cavity, blood supply, and is covered in dentine! That's teeth! Sharks' skin is made of teeth! So when the sawfish then modifies that substance into a proper old spike, they've sort of taken the concept that vertebrates use and repurposed them as teeth. And that's bloody marvellous.

Oh, and they're a type of ray! And their saws have electroreceptors that can detect heartbeats in creatures hiding under the sand. 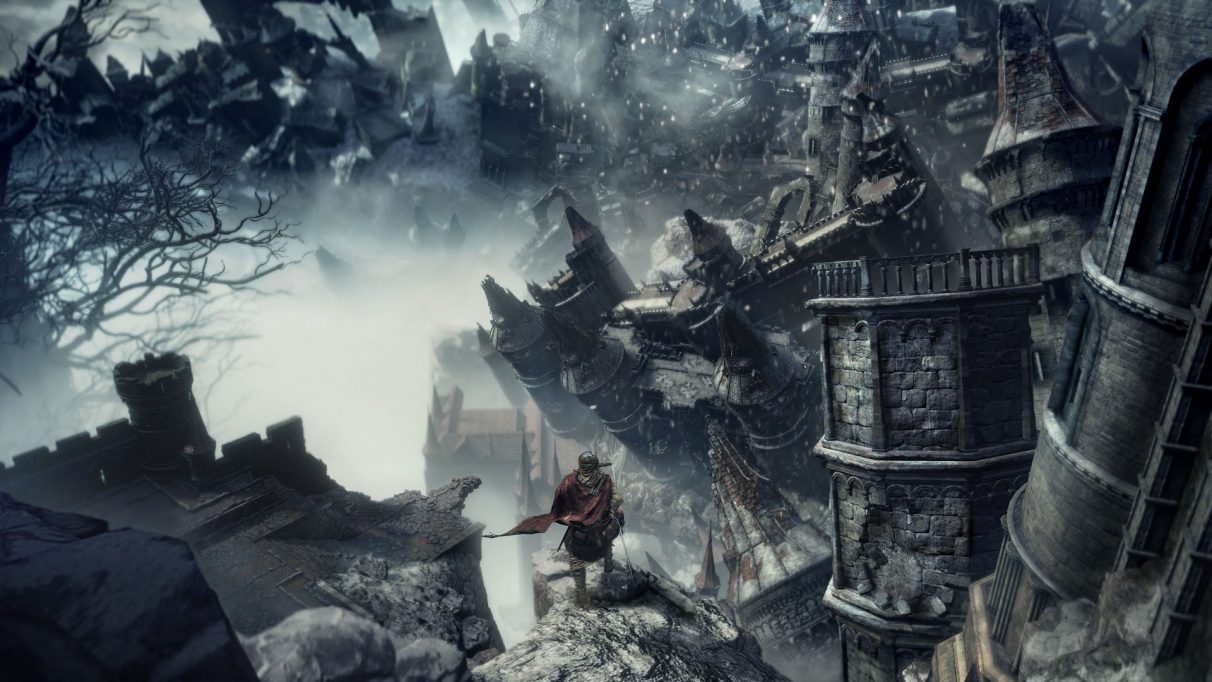 The moonfish is a fish based on children's drawings of what they think fish look like. If goldfish were the size and shape of car tyres. They're also called "opah", which would make them the greatest thing to be able to order from a Greek restaurant.

Super-weirdly, they're warm-blooded fish. They have warm hearts! And perhaps even more strange, people barely know anything about them. They're like the fish that nature documentaries forgot. 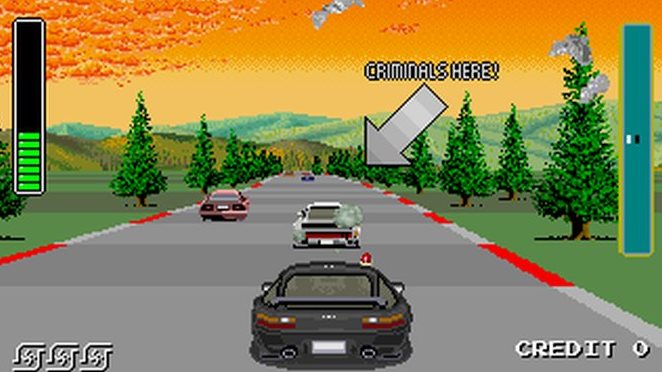 The ocellated icefish has no haemoglobin in its blood.

I'm completely obsessed with this song, We Real Cool We, by a band called Your Headlights Are On, about whom I can find nothing. They appeared with this one album in 2011, and disappeared without even a Wikipedia page. 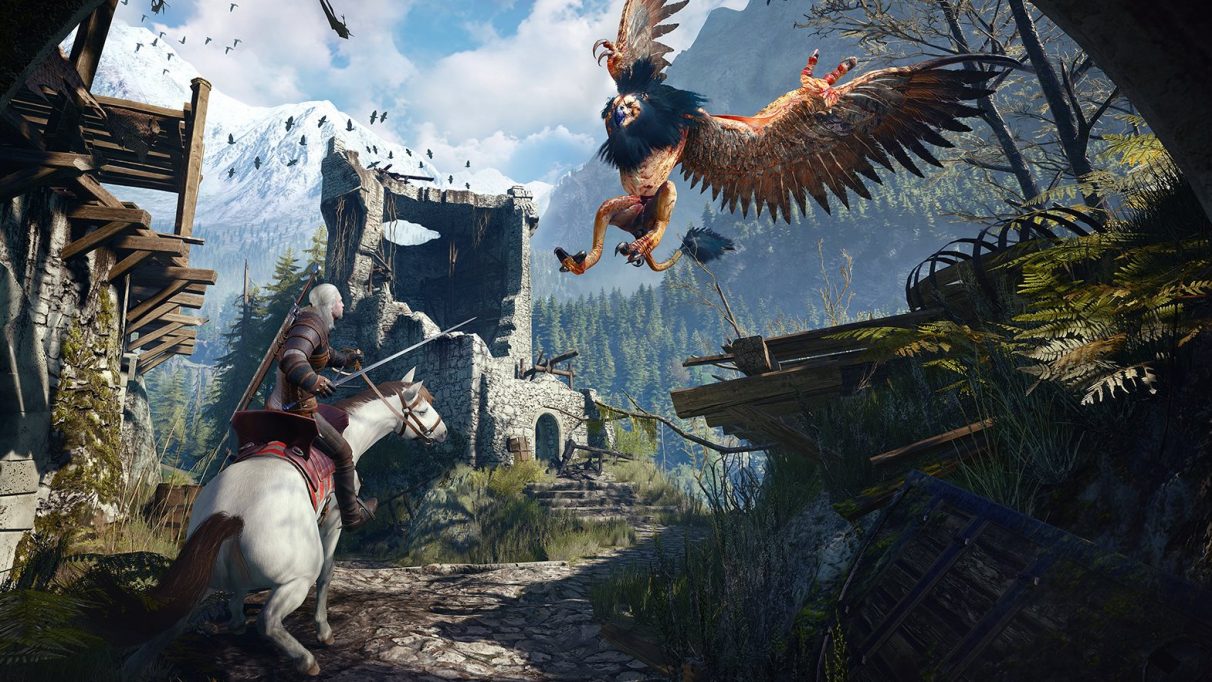 The queen parrotfish (that's the species - they don't have an established monarchy of which we're currently aware) secretes a mucus cocoon at bedtime. (How is there not a "wet dream" joke here? Is John OK? Is he broken? -Ed)

Before they go to bed, mucus comes out of their mouths and envelops their entire body. Like your mum does.

They also make new sand. I mean, literally, they swallow rocks and poo out sand. 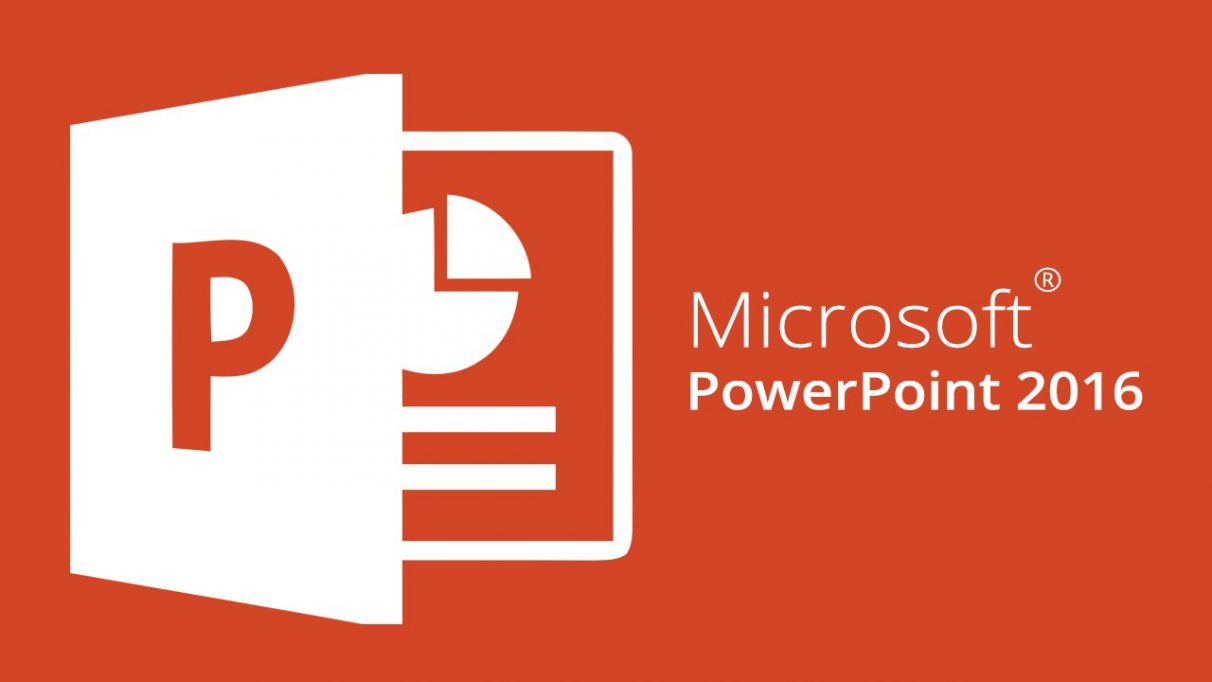 Humming is obviously a monstrous act for any human to do, second only as a public atrocity to whistling. While all human public hummers/whistlers should be immediately put to death, for the plainfin it's part of their mating ritual.

They can hum for up to an hour. Presumably after this, even fish ask them to bloody stop it.