Everything you thought you knew to be true has been undermined by the Great Revelation. Please read on to learn about your new role in society, and how this affects the games you will be allowed to play.

You have been assigned: Sludge Sweeper. Congratulations.

In the meantime, here are some Steam Charts to entertain you. 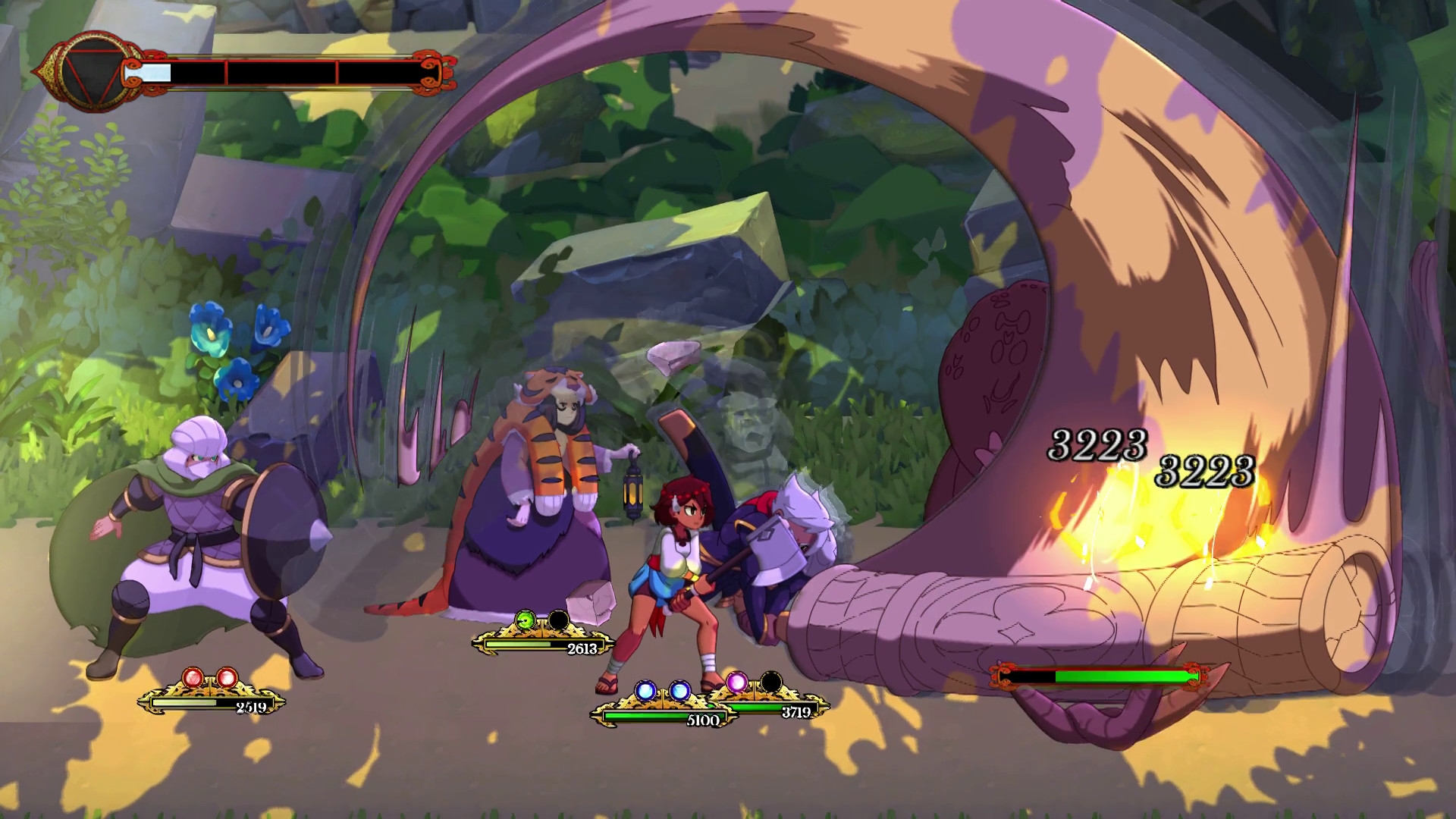 I've developed a sort of instinctive aversion to anime. This certainly began (and mostly continues) as ignorance - any broad medium for which you've never found a natural entry point can appear overwhelming and thus offputting. That might be superhero fiction, horror games, classical music - all areas I've been lucky enough to have found a way in. But for anime, I never did, despite generous people making suggestions.

More recently, my instinct to look away is based on the primary force of anime in my life: the Twitter icons of the latest wave of hate-filled idiotholes bombarding my mentions with their confused insults and poorly spelt declarations of my corruption. If you couldn't walk down a street without people in Toy Story masks bellowing abuse at you, you'd eventually learn to flinch at the sight of Pixar merchandise.

So it is that when I saw Indivisible on the new release list, my brain just glazed over and I looked at the next thing. And I'm realising now that I really oughtn't have. Because having read Giada's review, this looks like something I really want to play. (Cough on my Switch cough.) Most especially because of the line,

"it’s a game that doesn’t really want to have a complex plot. Indivisible just wants you to smash stuff."

I just want to smash stuff too. 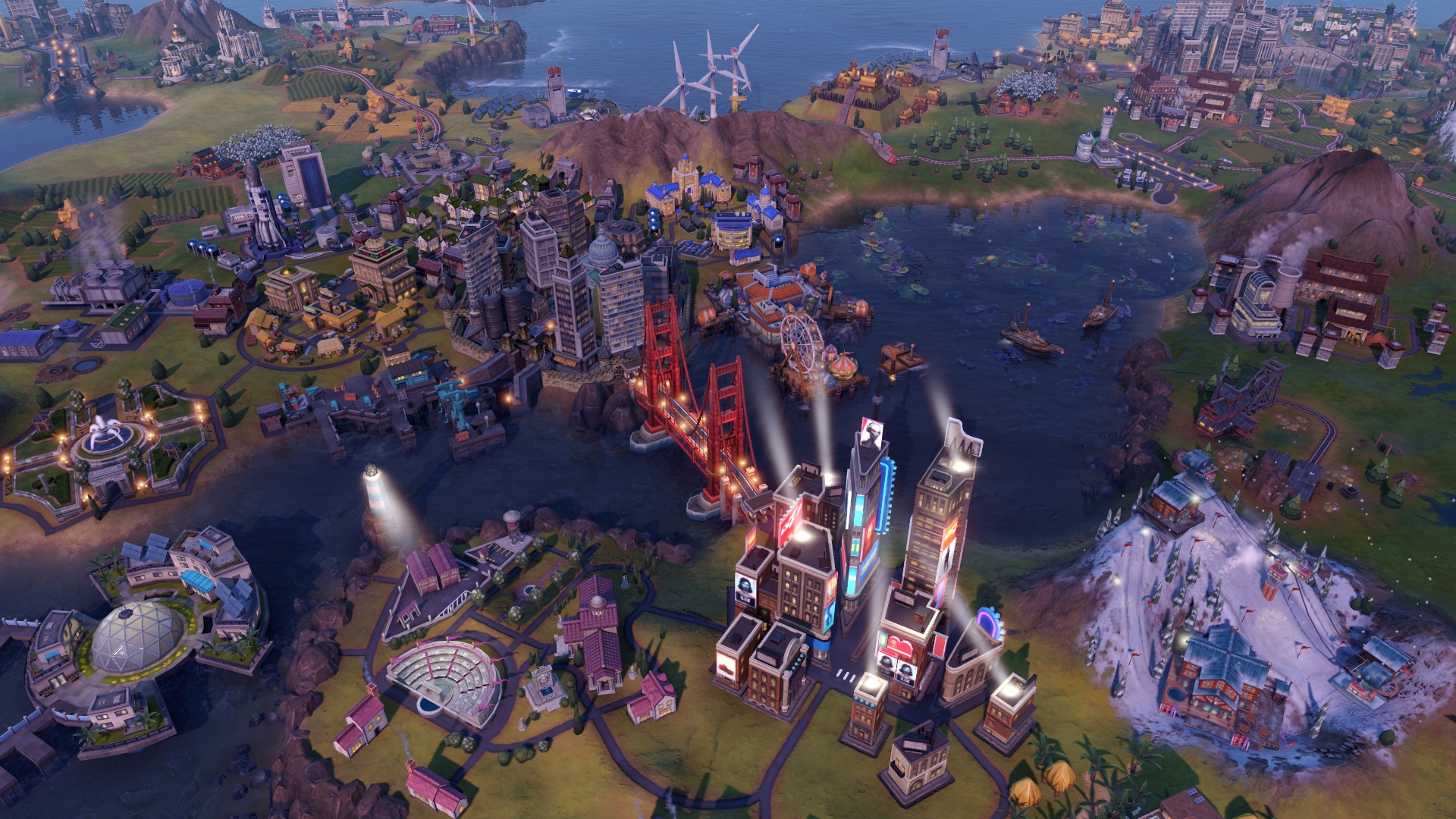 This is meant as no slight against Mr Meier's eight-month-old DLC for his three-year-old game, but I think it must have been a bit of a slow week for sales on Steam. The reason it's here at all is because of a brief moment of respite in 2K's wretched price gouging on the series.

The main game is currently the price it should be starting at by now before any discounts, £15. Its regular price is still a disgraceful £50. A price that's outrageously high for a new release, but utterly embarrassing for something that in earlier decades would be languishing on the budget discount shelves by now. The mediocre Gathering Storm has received a desultory 25% discount on its eye-watering £35 tag. (THIRTY-FIVE POUNDS FOR DLC!) Both of these offers remain in place for another week, if you fancy not being robbed at gunpoint.

If you do fancy being robbed at gunpoint, may I recommend therapy? 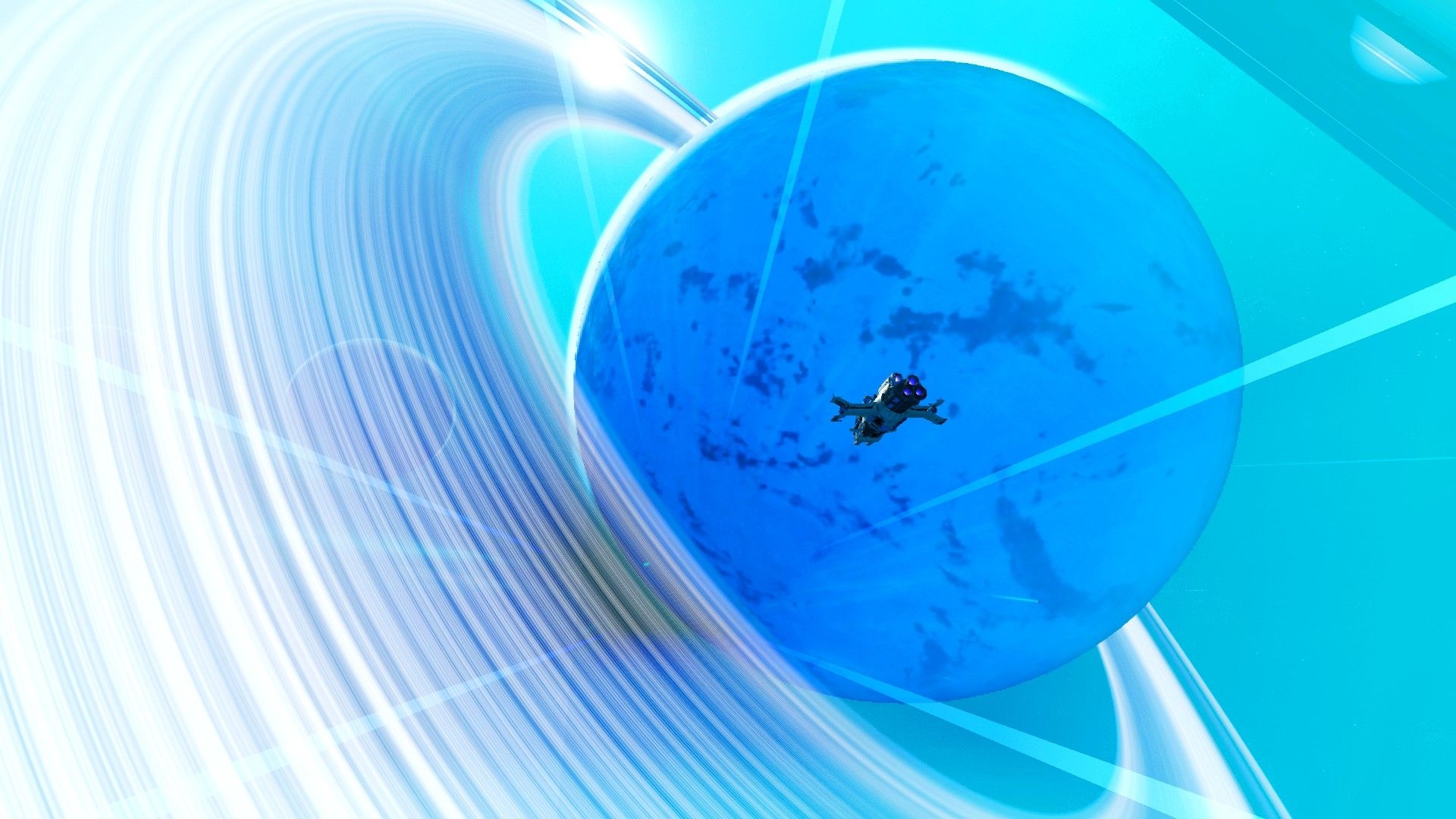 While there have obviously been many millions of words written about the cultural phenomenon that is No Man's Sky, few have been put to internet that discuss its inspirations. I spoke to historian Walter Underthebridge to find out more.

RPS: So Walter, can you shed a bit of light on the background to Sean Murray's game of space exploration?

Walter Underthebridge: The clue, as you may have guessed, is in the title. It all dates back to the 1947 war between the Isle Of Man and the Isle Of Skye. Ever since the end of the Suðreyjar in the 13th century, the two islands have been bitter rivals, never able to resolve which one was the best in the Kingdom Of The Isles.

RPS: But wasn't the Isle Of Man also part of Scotland after that?

Underthebridge: Certainly they were, but only on and off, rule switching between Scotland and England for about 50 years. The Manx people found it enormously confusing, endlessly lost because they could swear they were much closer to Ireland and Wales. This all finally came to an end after a man called Neville got very cross, and decided it was just going to be England's and that would have to do.

RPS: And the rivalry with Skye continued on?

Underthebridge: Gruesomely so. They would frequently send each other extremely strongly worded postcards, in an escalating battle of ever-more scenic imagery and pointed language. This all came to a head in 1947, when both islands were a bit bored after the end of the Second World War and decided to have an all-out conflict.

Underthebridge: No one won. No Man man. No Skye man. No Man's No Skye's War, as it became known. Which was of course eventually abbreviated down to Noman's Skye, and remained that way until Hello Games heard it wrong in a noisy pub.

RPS: Do you think anyone's going to get the clever joke about grumpy Neville?

Underthebridge: Only if they spend as long cursorily glancing at Wikipedia as you did. 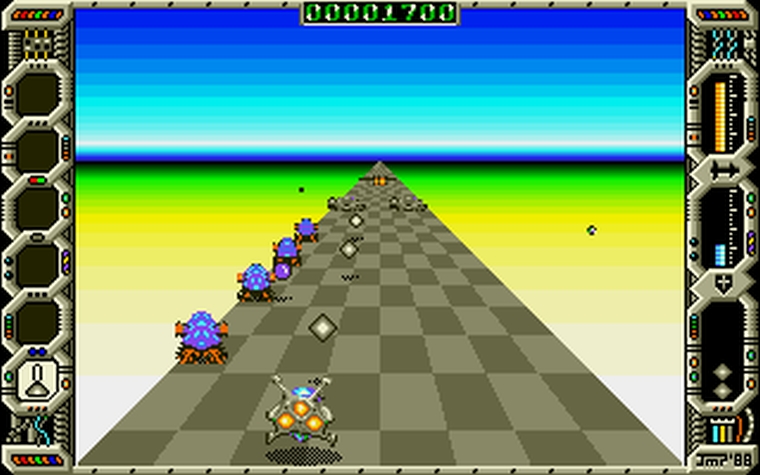 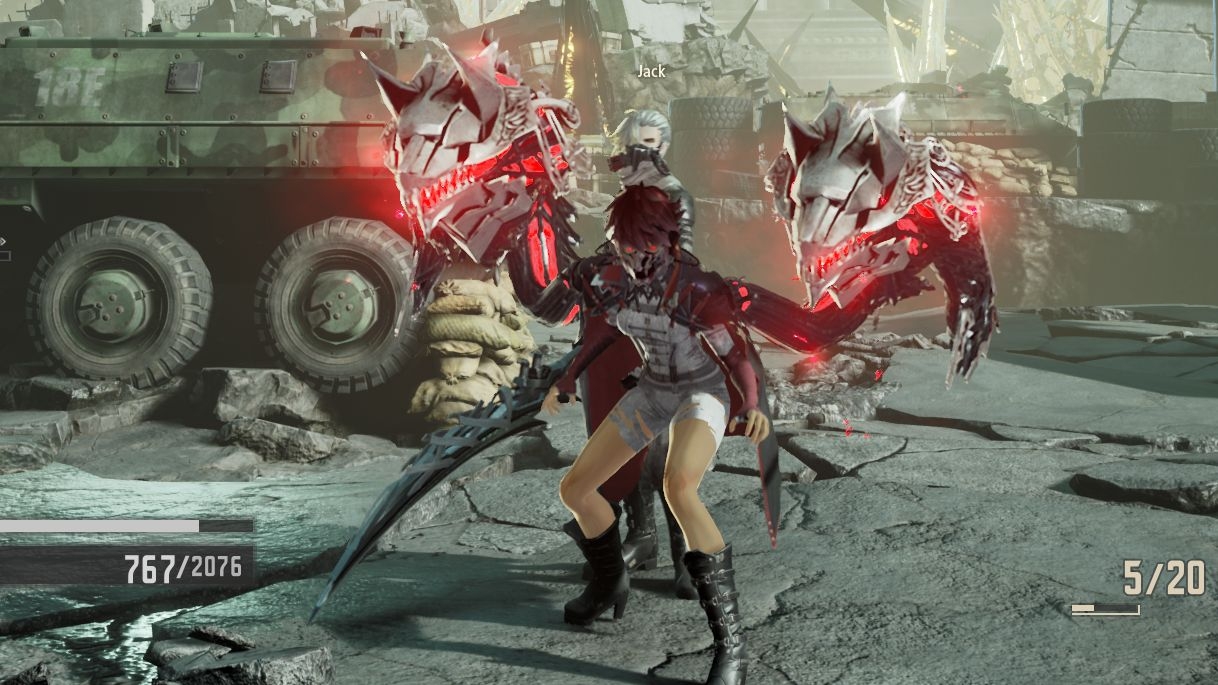 I really have nothing useful to add on this. Or indeed on anything else, about any subject. But yet here I am.

This is apparently getting another patch toward the end of the month that will include Halloween-themed accessories. And, I am beyond delighted to share, they illustrate this with: 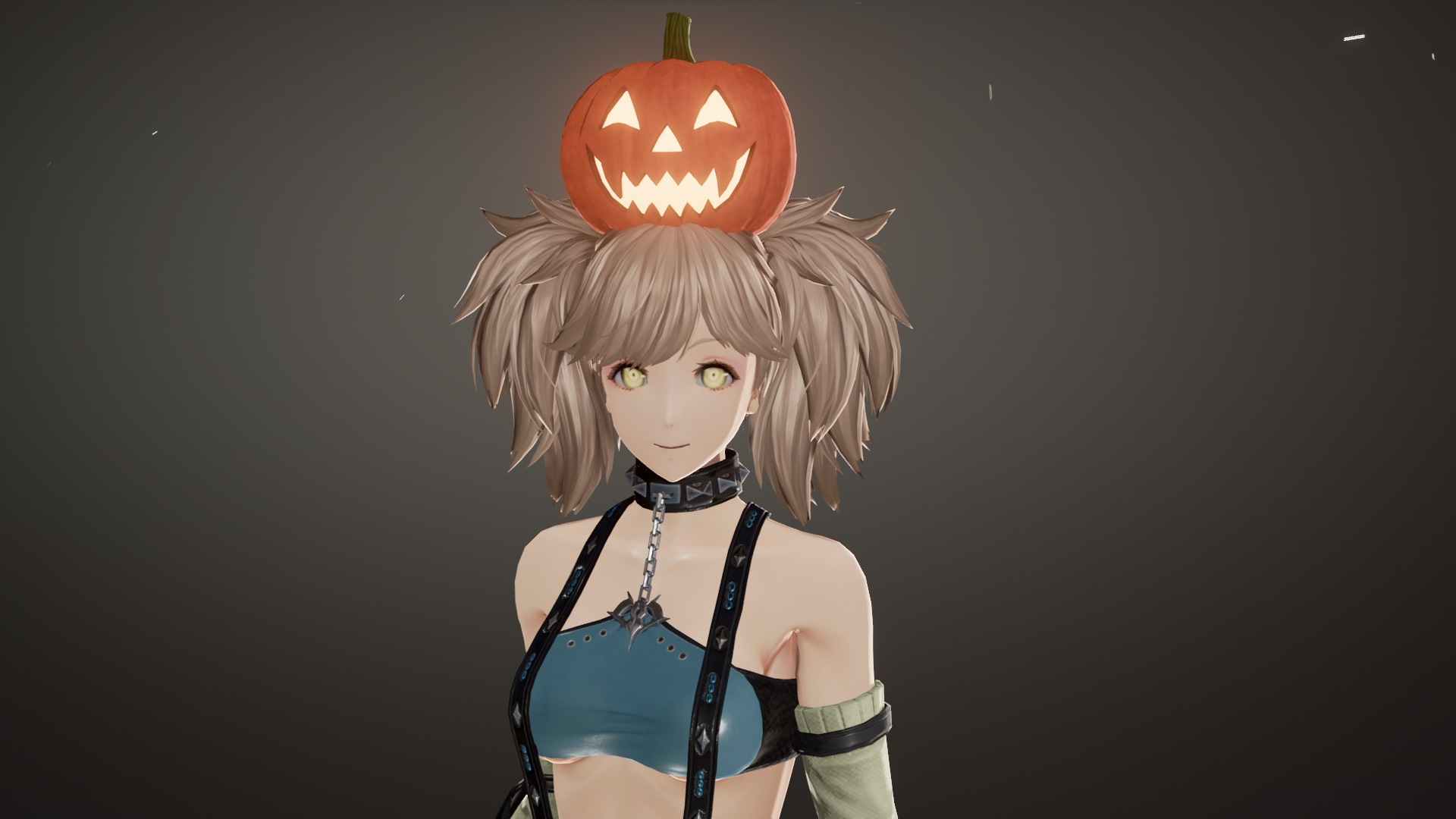 "Um, we need to add some Halloween shit to the game - people on Steam seem to love that. Anyone got any ideas?"

"Well, what if we have them balance a pumpkin on their heads? But also boobs."

I've long loved Moses Sumney's Everlasting Sigh, but until today I had no idea he did it like this. It's utterly extraordamentary:

Steam's charts are ordered by revenue. What to do while Valve's hardware that costs twenty times more than any other item on the 'highest grossing' list keeps appearing?

I'd normally review a game worth your attention, but unfortunately I've spent the last week playing Zelda: Link's Awakening and Mario Vs Rabbids, and I feel pretty confident both games have already had just about enough attention. My frantic scouring of the Steam new release list has uncovered nothing of great note for once, which is a bummer. So either stop buying this silly hat, or make some more decent obscure games get released. 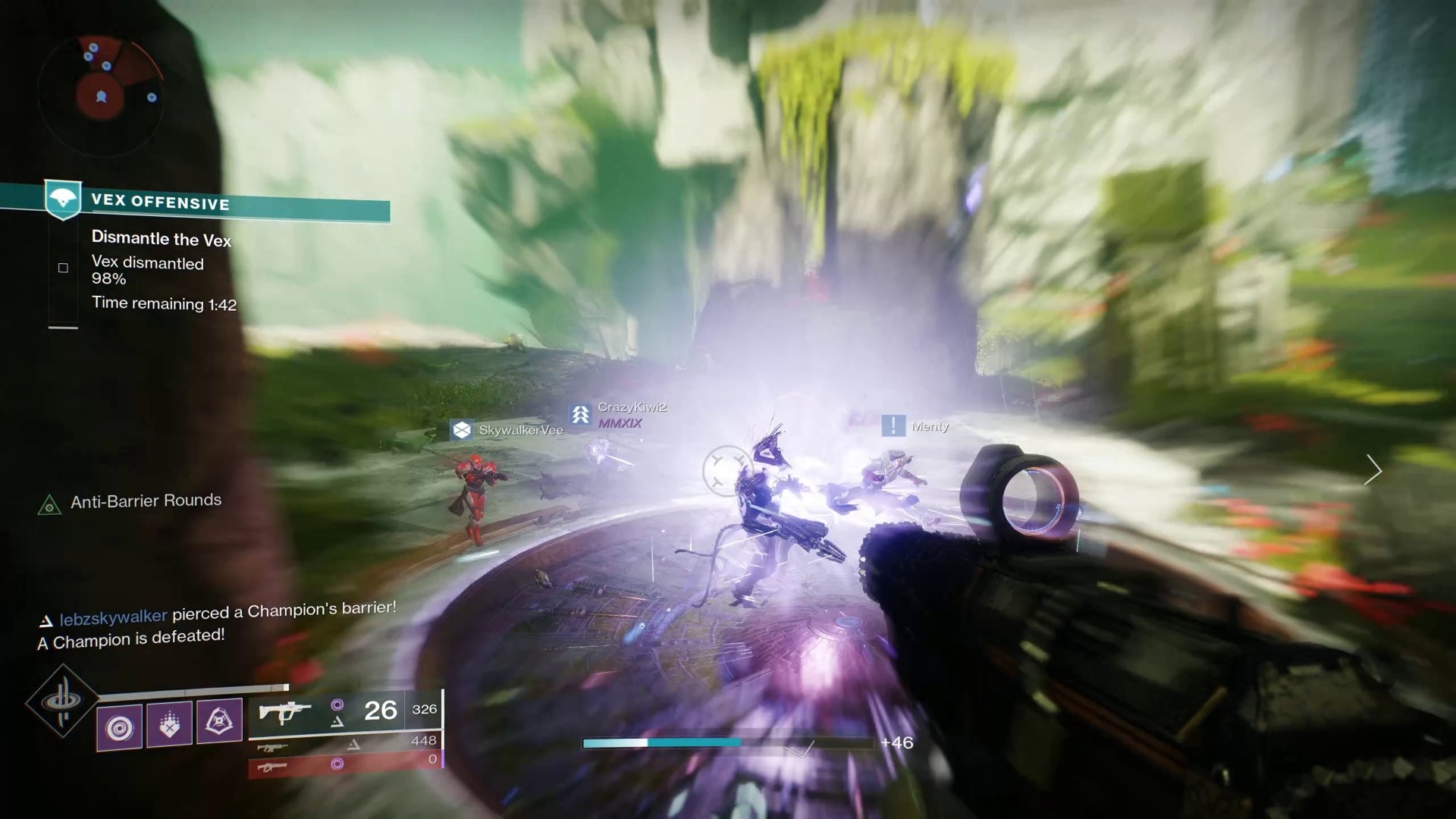 I was relieved to learn last week that It's Not Just Me. Even old-skool Destwony players are finding the Steam build completely bewildering to start playing, the game's main content now hidden in a far corner of the hub area, unsignposted, by speaking to a lady at an anonymous stall. Grreeeeeaaat. But at least I wasn't being a thicko, and that's something.

Honestly, DestIIny now seems so completely impenetrable that I couldn't follow a line of Alex's excellent review of Shadowkeep, beyond understanding that the moon is even more haunted that we realised. It remains the case, as far as I can tell, that Redestiny is a game that just doesn't want new players at this point, happy to keep those it has on its endless conveyor belt of updates and expansions.

One of the three spots it's taking up this week is Forsaken, the other two are Shadowkeep, and don't forget you can get the core game before all that completely free now. LIKE A DRUG MAN GIVES THE FIRST DRUG FREE.

The Steam Charts are a cynical attempt to exploit the news feeds of Steam pages for traffic, based on the highest grossing games of the last week.