The dystopia at the heart of singular RPG Way of Defector is a truly grim place. It's a country where you can be imprisoned or killed for criticising the government or for being related to someone who has criticised the government. A land where the state routinely uses detention without trial, torture, and sexual violence against the people, and many go to bed hungry every night. Developers Dev Arc call this repressive totalitarian hellhole 'North Korea'. 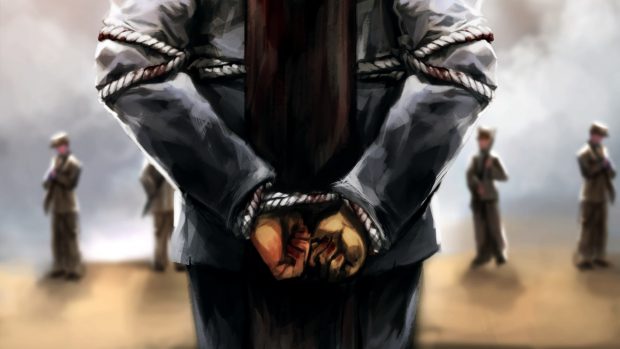 My first Way of Defector play session lasted barely ten minutes. Foolishly I lingered in a town lousy with Public Security Officers and before I knew it I was back in my homeland facing a firing squad. 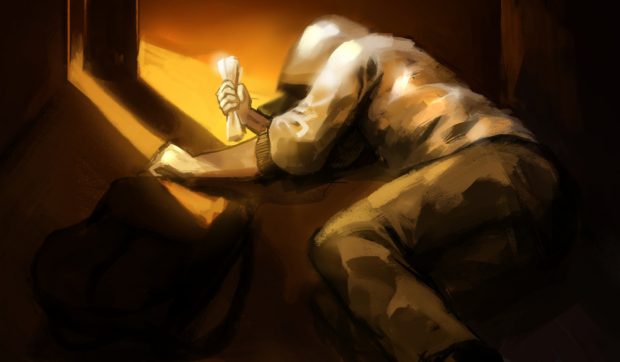 My second run lasted a little longer. It was only when I fell out of a tree while scrumping fruit and hurt my leg that things started to go pear shaped. The last thing I remember is passing out from lack of food in the mountains near Yanbian. 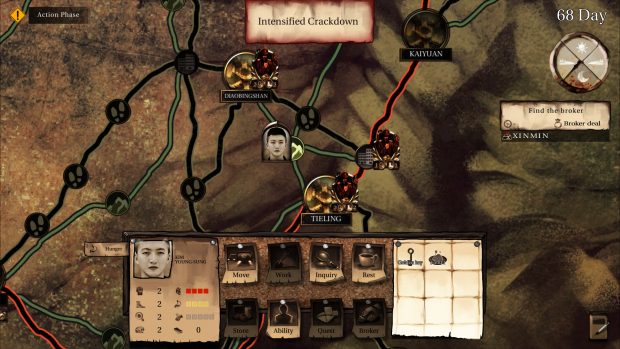 In game number three I got as far as Donggang. When the government goons bundled me into the back of a Black Maria, the scent of the sea – of freedom – was in my nostrils.

The constant pressure to make money, obtain food, and elude the authorities means repetition is part and parcel of this engrossing turnbased defect-em-up. What's pleasing is the way the repetition never seems to whelp boredom. Leavened by random encounters and skill-test dice rolls, no two escape epics are the same. Drawn from one day-long turn to the next by a goal that's both horribly distant and incredibly magnetic, you push across a nodal map crawling with men keen to send you back to a land of re-education camps and extra-judicial executions. 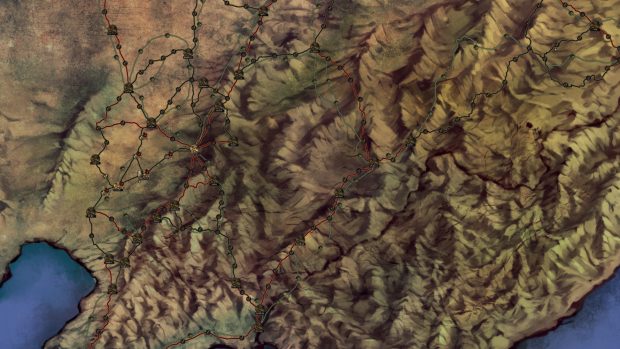 That map depicts north-eastern China because no-one but the suicidal attempts to get into South Korea via the DMZ. Most aspiring defectors start their perilous journeys in China. WoD illustrates the classic method of escape beautifully. First-off you need to find and make contact with a so-called 'broker'. Next a deal must be negotiated, astronomical fees found, and the dangerous escape executed. There are risks at every stage of the process because the Chinese authorities regard NK refugees as illegal economic migrants and frequently send them home. Deportation often means incarceration and hard labour in the Democratic People's Republic. Sometimes it means death. 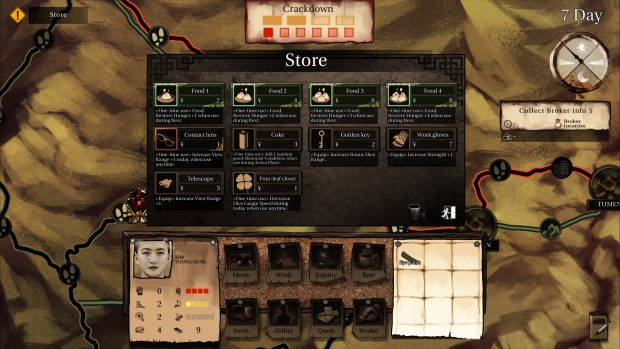 There's a strong behind-the-lines feel to WoDysseys. Every day is split into four periods, three of which can be used for movement, rest, work, shopping, inquiries, quest-related tasks, or self-improvement (Assuming you're in a city. Rural locations tend to be more restrictive). Public Security Officers roam the map complicating activities and encouraging relocation. The outcomes of most tasks and unplanned encounters are determined by a dice roll linked to one of your character's four core stats – strength, agility, talent and focus. 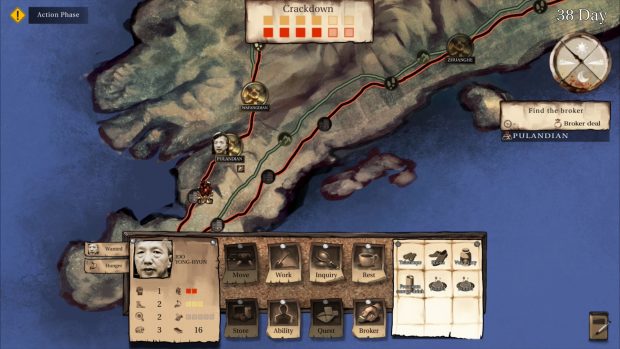 A single unlucky skill roll can fling your avatar into a cell, but sensible game rules and careful balancing mean you shouldn't find yourself dicing with doom too often. One of the game's more abstract mechanisms is 'crackdown' a police activity indicator which steadily advances and can be reduced through certain player actions. On occasions when you do find yourself behind bars Dev Arc often keep the candle flame of hope faintly flickering with slim escape opportunities. 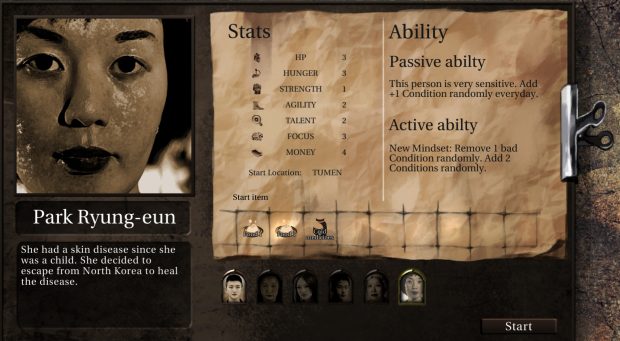 In my most successful defection attempt thus far, I remained at large for around two months, reached the west coast, and was busy trying to rustle up the cash to pay my broker, when a mix of poor planning and bad luck ended my dream. The defeat felt like a small victory and was treated as such by WoD. When I returned to the main menu I discovered that Park Ryung-eun, the first of five unlockable characters, was available for play. 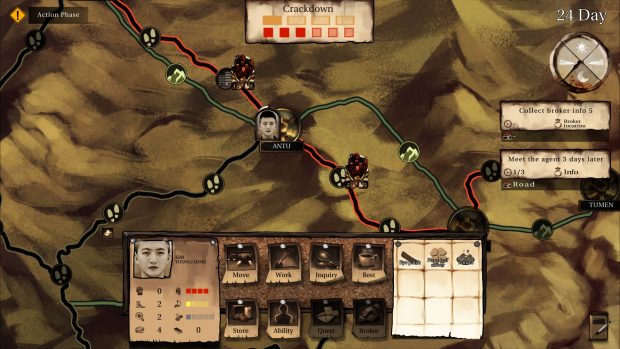 With their different start locations, stats, and abilities, the extra defectors should mean Way of Defector is no weekend wonder. I'm a little concerned the cache of random encounters may not be large enough to sustain dozens of playthroughs (I've already lost count of the times I've scrumped fruit from wayside trees and been given dumplings by kind old ladies) but assuming the price (TBA) reflects the game's modest dimensions, Way of Defector shouldn't have trouble making friends when it slips across the border on December 12. 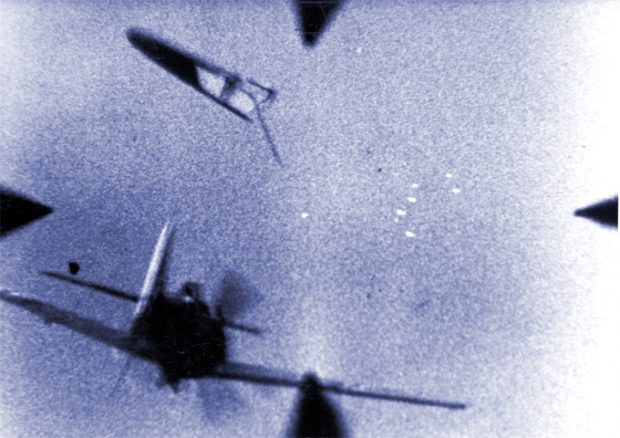 1945 started expensively for the Jagdwaffe, the Luftwaffe's fighter arm. Operation Bodenplatte, a bid to support Hitler's last-ditch offensive in Alsace-Lorraine by raiding tactical air force bases in Belgium and the Netherlands en masse, backfired like a Group B rally car. Although hundreds of British and American aircraft were destroyed on the ground, AA fire and hastily scrambled Allied warbirds exacted a terrible price in return. The Germans lost over 200 pilots including many of their most experienced combat leaders. 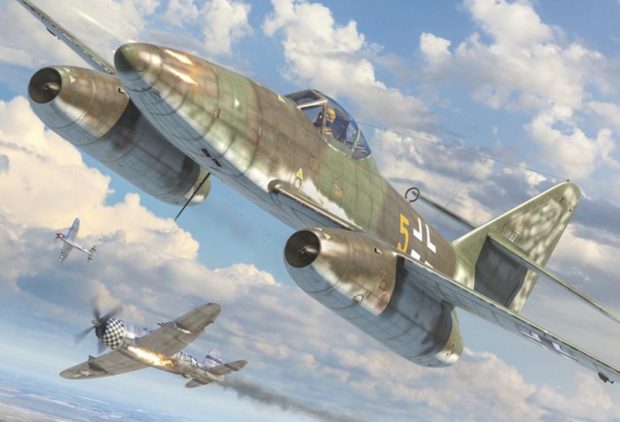 Recently diagnosed with an acute flak allergy, I fear I'll have to play the just announced IL-2 Sturmovik: Battle of Bodenplatte exclusively from an Allied perspective. Either that or restrict myself to the sim's Me 262 - a machine surely too swift to regularly succumb to Death by Bofors - when flying for the Führer. 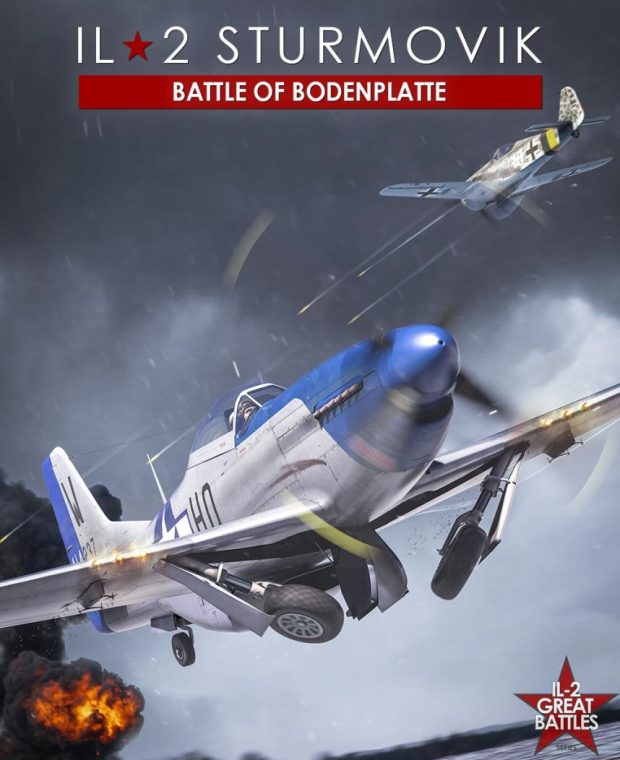 Scheduled for a 2018 release and already available for preorder, IL-2 Sturmovik: Battle of Bodenplatte will offer an octet of late-war ETO fighters (Premium Edition purchasers get the Dora and P-38L in addition to the Bf 109 G-14, Bf 109 K-4, Fw 190 A-8, Me 262, P-51D, P-47D, Spitfire Mk.IX, Tempest Mk.V), a map incorporating portions of the Low Countries and Germany, and a Rise of Flight-style career mode. 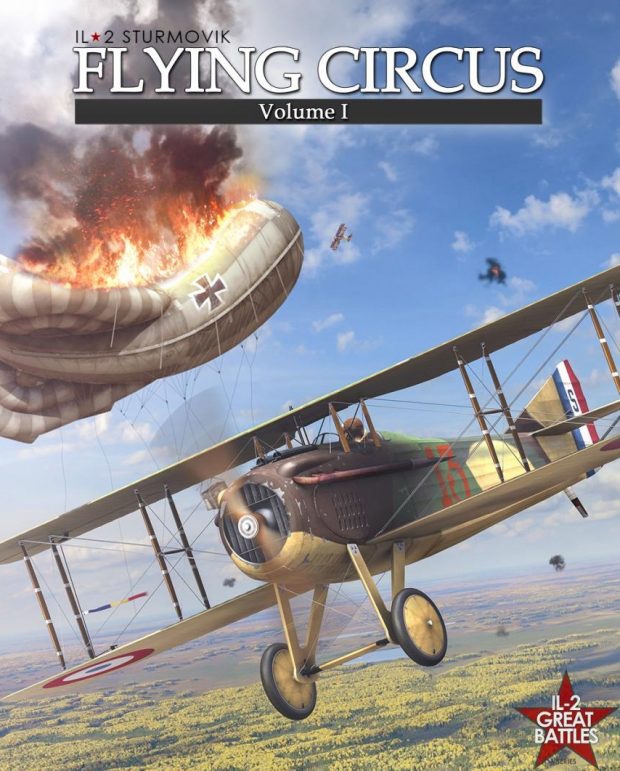 Talking of The 16th Best Simulation of all Time, also underway at 1CGS/777 is Flying Circus: Volume I, the first step in a plan to “re-build RoF inside of the Sturmovik universe and give WWI all the latest technology like VR, 64bit, DX11 and improved visuals”. Initially the tumult in the clouds will involve ten flyables (SPAD, Dolphin, Camel, S.E.5a, Brisfit, Albatros, Fokker Dr.1, Fokker DVII, Pfalz D.IIIa and Halberstadt CL.II) and take place over a single 100km x 100km French map. Any simmer that likes their biplanes behemothic or their sorties interlinked may want to wait for subsequent volumes before throwing their 94th Fighter Squadron. It sounds like multiplayer and singleplayer skirmishing will be the focus at the start. 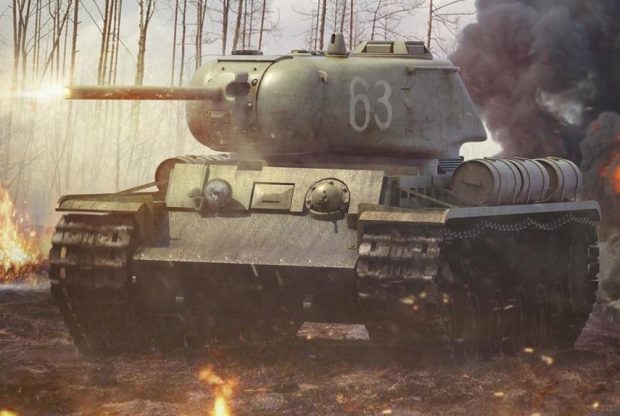 And 1CGS/777's industry doesn't stop there. Amazingly the Muscovites have an armour sim on their assembly line too. My enthusiasm for Tank Crew: Clash at Prokhorovka would be a little more pronounced if the devs were promising a strong singleplayer experience from the outset rather than “a ground combat component that can be integrated into single-player content and multiplayer servers” but no red-blooded Panzer Elitist could possibly survey this tentative list of playable AFVs with total equanimity.

While I've never understood why the world chooses to commemorate the tragic loss of nine Coastal Command Beaufighters in November rather than February and to do it with price reductions not poppies, I am prepared to make a small concession to Black Friday madness by linking to Just Flight's ongoing sale. If you like your FSX addons quirky and well-engineered, this shop window might be of interest.