If you click on a link and make a purchase we may receive a small commission. Read our editorial policy.
Can’t Stop Playing is our monthly celebration of a game we're loving. This month we're stats grinding in childlike fantasy animal battler Temtem. Watch out for more articles on it throughout the month.

Everyone is playing Temtem, but no-one is saying it: they are clearly edible. But which of these visibly delicious sweets is the best for you?

After analysis of internal business and laboratory notes, several interviews, and much research in the field, I'm pleased to present our first ever Temtem flavour guide. 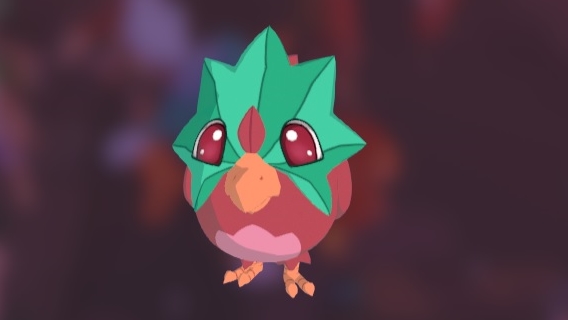 Although more active in spring and autumn, these sly creatures are closely associated with Summer due to their rich strawberry flavour. Opinion is divided on whether to separate the distinctive 'leaf' portion before eating, but aside from its texture and colour there is little difference. Connoisseurs invariably recommend allowing the Paharo to ripen until it becomes visibly haughty, but few can resist these sweet and delectable morsels for long enough to see it happen. 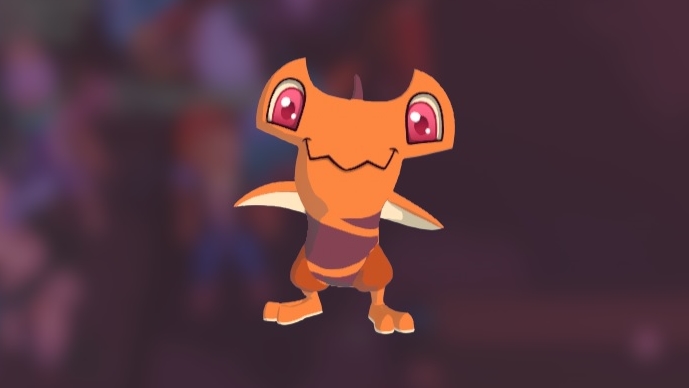 Little needs to be said about the Magmis. A staple of temtem collections, this robust, juicy satsuma snack is sure to please even the fussiest palate. Those who find it sickly would be better served by the riper Mastione, which inverts the usual pattern by reducing sugar and increasing tartness, and in some cases a noticeable hint of pepper. Magmis preserves are a burgeoning trade thanks to their breadth of culinary uses, and will keep indefinitely. 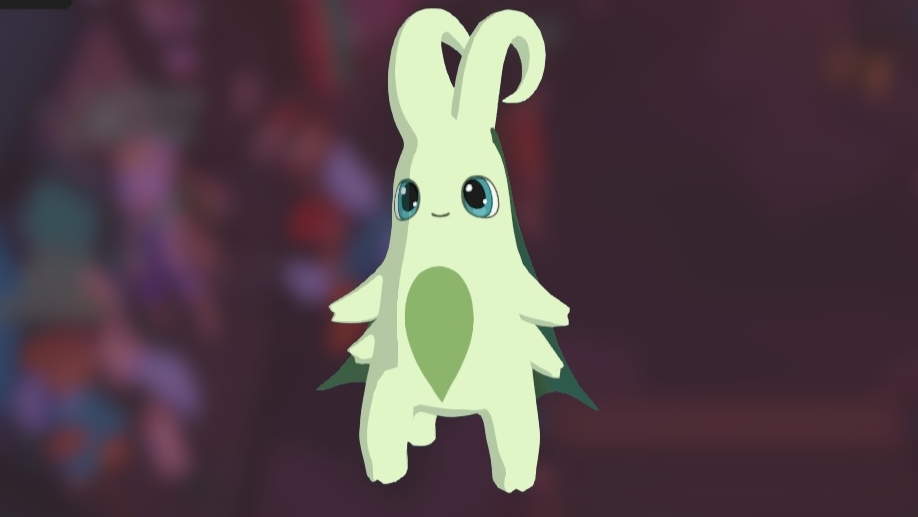 The Taifu is of course the mature form of the Hidody. Bitter and unpleasantly grassy, these creatures are in fact juvenile forms of a third, unusually delicious temtem with a strong banana flavour and soft texture. However, the experiment that birthed this flavour was an embarassing failure, as no Taifu has ever grown past this intermediary, semi-edible stage. 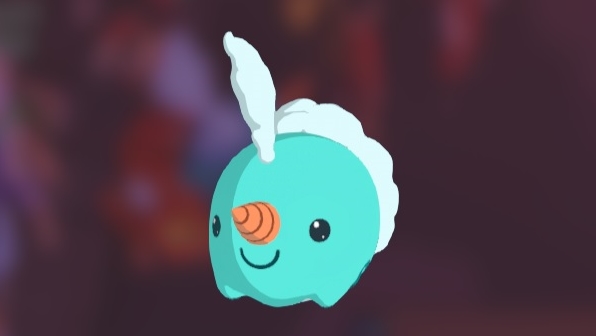 Minty and refreshing, the Fomu should not be stored alongside fruitier temtemses, as the Fomu will soften, losing its distinctive crispy shell, and the flavour of most other bagmates will be spoiled. If properly kept, the Fomu will mature into a Wiplump, trading the intensity of the mint for a delightful creamy base that pairs better with the fruitier varieties. 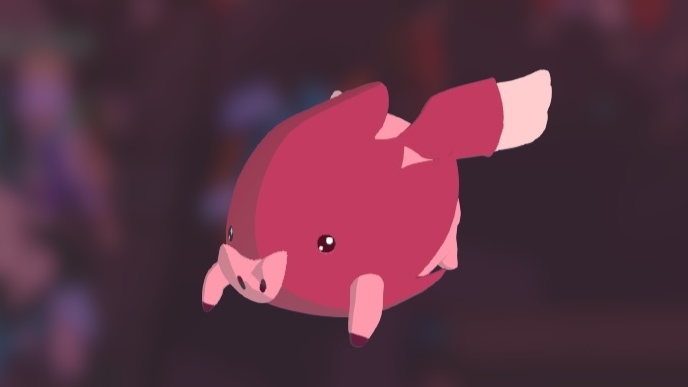 An unexpected flavour in many ways, the Pigepic's harmless fluffy appearance masks its particularly aggressive behaviour, and its unlikely bacon flavour is the definition of an acquired taste. The candyfloss 'coat', chewy texture, and initial hint of salt have put off many a conservative taster expecting a traditional sweet, but perseverence is rewarded with a complex and balanced treat that perfectly rounds off a selection, and can even counteract the excessive sweetness of temtems like the Spriole. Note: All Pigepics are lethally poisonous to cats. 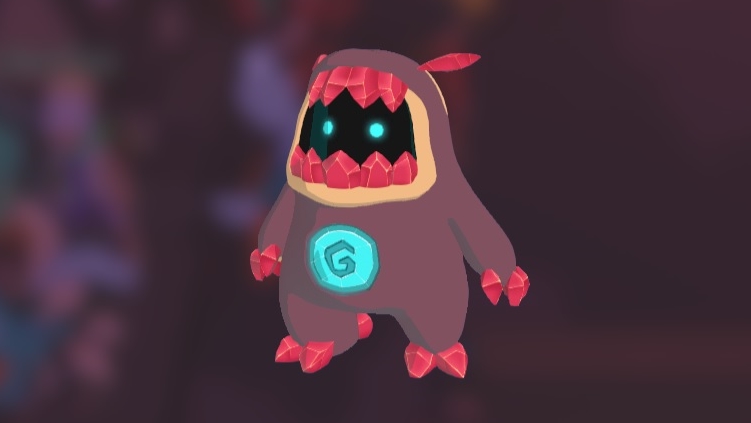 Both juicy and spicy, this cinnamon novelty combines crunchiness with chewiness better than you would believe. The Occlura is not to be missed. Its staler form is the Myx, a less popular option but very much appreciated by those who enjoy the hit of flavour from its more numerous and concentrated crystals. These are sometimes dissolved into cocktails and even curries by open minded cooks. 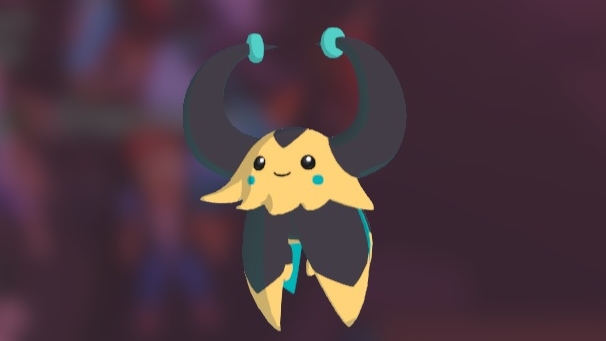 An ill-advised combination of lemon and aniseed makes this by far the most revolting temtem. Unfortunately this defence against predation has made both Gankis and the older, even more acidic Gazuma very common. Students and macho idiots have been known to use pureed or melted Gazuma in particularly awful drinks to prove something or other. 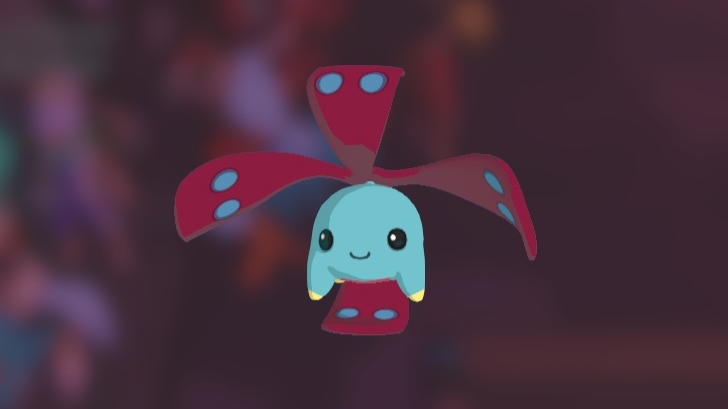 Lively, aggressive, and slightly cretinous, the Kaku is a mixed bag. Its intense, warm blackcurrant flavour is undermined by its chalky, dry interior when bitten, but it also outstays its welcome if allowed to dissolve over time like a gobstopper. Worse, should it be allowed to grow too long it will become the mildly toxic, and highly laxative Saku. Nonetheless, the Kaku has its defenders, and is sometimes recognised as a cheap and comforting remedy for sore throats, indigestion, and the common cold. 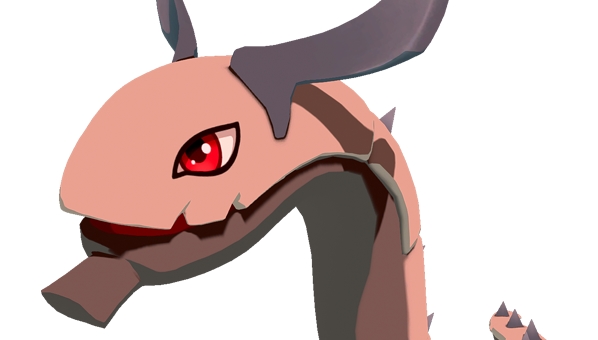