Did you forget the Steam Summer Sale was on? I did, because there are a lot of other things on right now too. The world generally, you know. It's alright though, you've still got a bit of time left to nab the sweet summer deals before the road trip ends tomorrow on Thursday, July 9th.

As ever, Steam's yearly deals-a-thon is a bit overwhelming. I haven't made proper use of my wishlist in ages so where the heck am I supposed to start deciding on what I might like to grab on discount? If you're in the same pickle, the RPS folks have picked out some Steam Summer Sale recommendations as a cheat sheet to some particularly good deals on particularly good games. 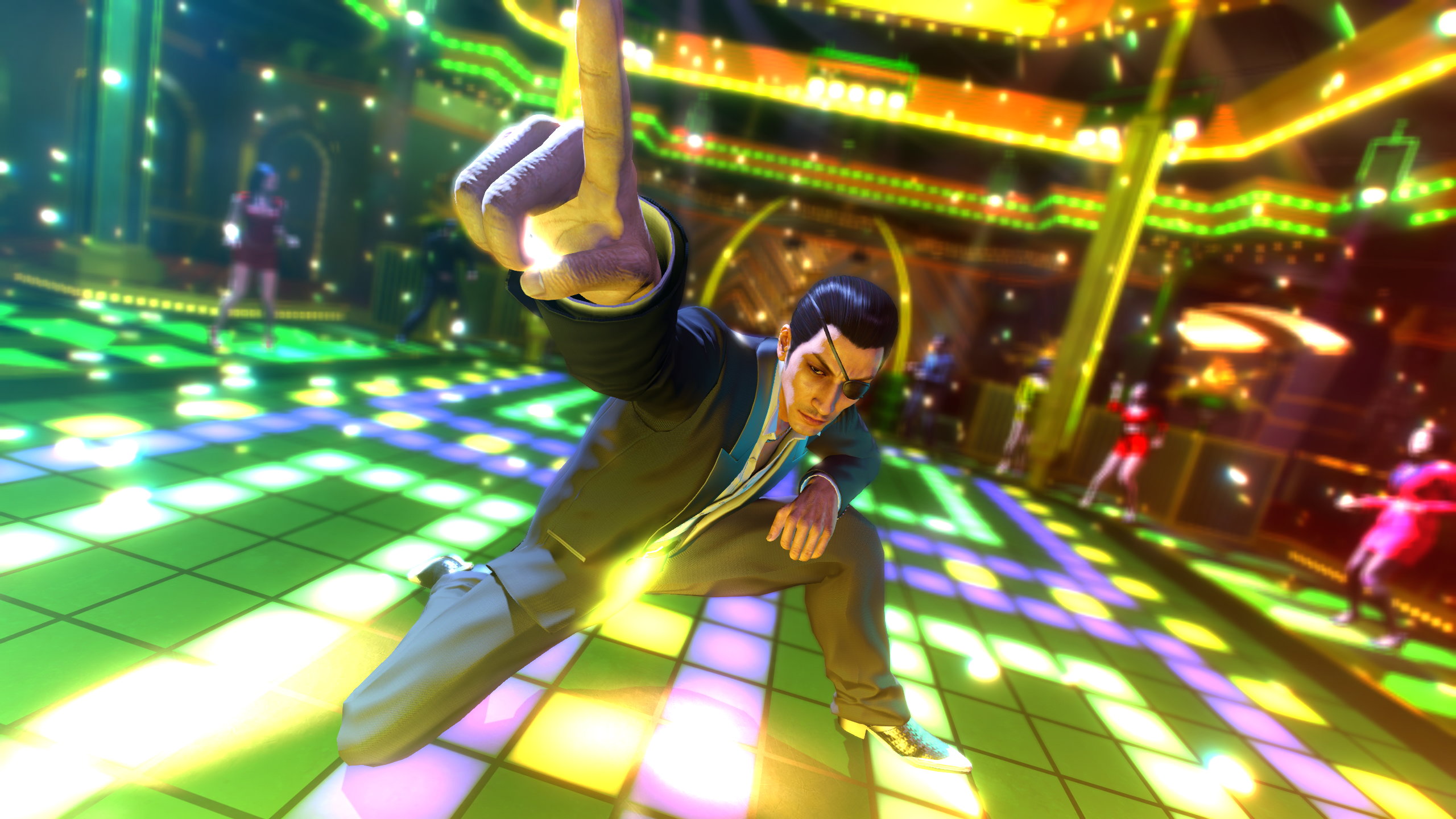 Personally, I used the sale to buy a copy of Yakuza 0 for my younger sister while it's 75% off for £3.74/€4.99 /$4.99. True summer sale joy is getting to talk with the people you love about the adventures of disco dads and your cast of cabaret club hostesses.

She's already so enthralled with the yakuza melodrama that she went and bought herself the original game remake Yakuza Kiwami for 50% off. Since I'm halfway through that one myself, I went for Kiwami 2. So I guess I'm spending the rest of my summer in Kamurocho.

I've always been a fan of the summer sale tactic of stocking up on a series you've had your eye on. As the RPG person, I can point ya to The Witcher 2 and The Witcher 3 at 85% and 70% off respectively. Or maybe Dragon Age II and Dragon Age Inquisition both 50% off now that EA have added a bunch of their games to Steam.

Whatever your flavor, you've got until 6pm BST / 10am PDT tomorrow, July 9th to snag something at a discount. Before the next Steam sale, that is.