If you've not been following PC games goings-on across the week, catch up on some of the big stories quick in our noncomprehensive Weekly News Digest. I've slipped in a few things we haven't already posted about, and do also read The Updates Update for some of the week's notable patches and updates. It's been a short week for us here, thanks to the bank holiday Monday, but there sure is enough going on.

Telltale Games are back! Technically.

A group of investors have bought the Telltale Games name and a load of their assets, and plan to start making new Telltale Games games again. This is not Telltale Games. The old gang scattered when the studio shut down, though the creature wearing the skin of Telltale have lured a few former Telltale folks into their ribcage. HMMM. I will happily cast off all my scepticism if they make Wolfamongus 2 and it's great. 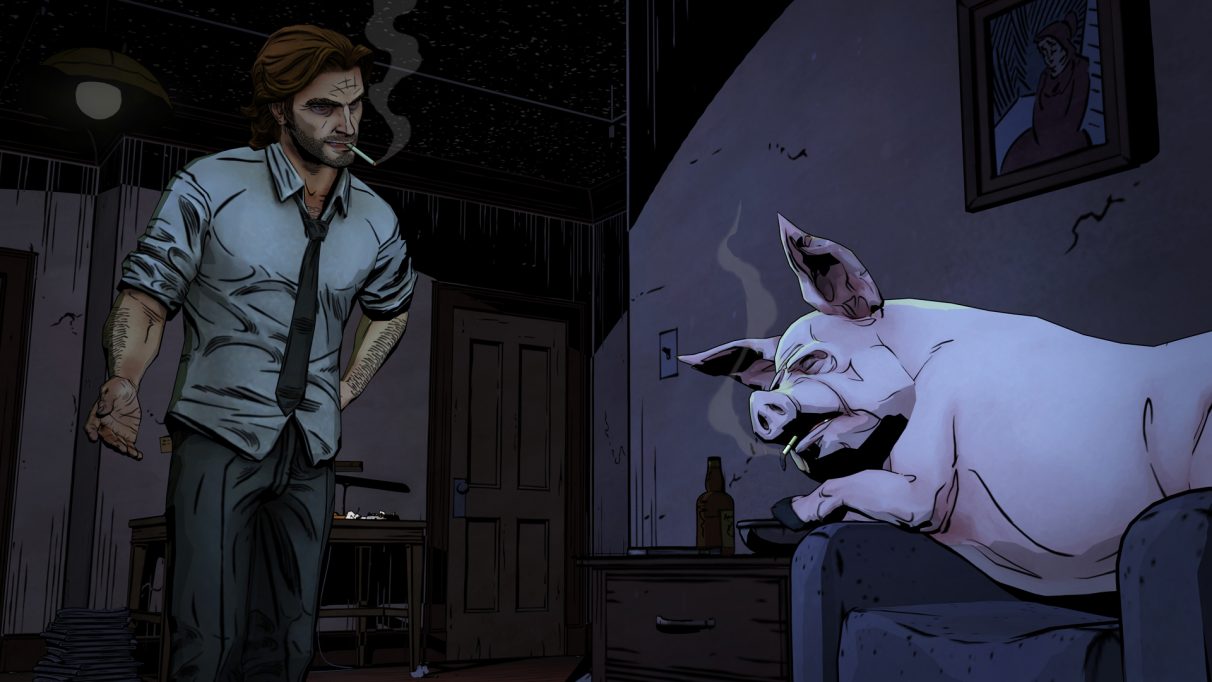 Several developers have been accused of sexual assault

In scenes reminiscent of Hollywood's #metoo movement, an ever-larger number of developers--women and non-binary folks in particular--have made allegations of personal, professional, or sexual abuse against others within the games industry. The torrent of allegations has been grim. Real grim. We can only post so many, and need to be careful in what we say.

It's seemed inevitable since Gearbox bought the Homeworld rights years ago, and now it's official. A team including original Homeworld folks will bring the spaceship RTS back. For now, they're crowdfunding. 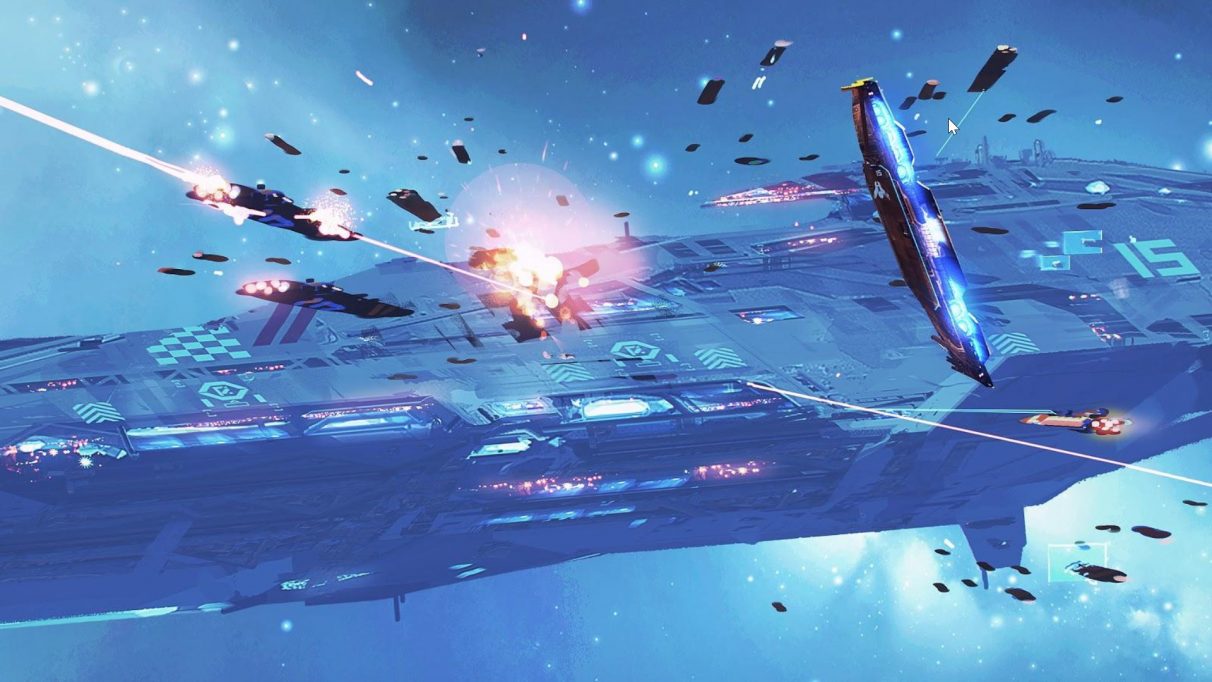 Valve plan to fight antitrust charges from the European Union

Trip on back to 2006 when you were so young and your hair so vibrant, now Blizzard have launched their official vintage version of WoW. Christos Reid told us it is "more than just a phase". It's proved popular that long queues to join servers are back, and some players have even been politely queuing to kill the limited supply of quest monsters. 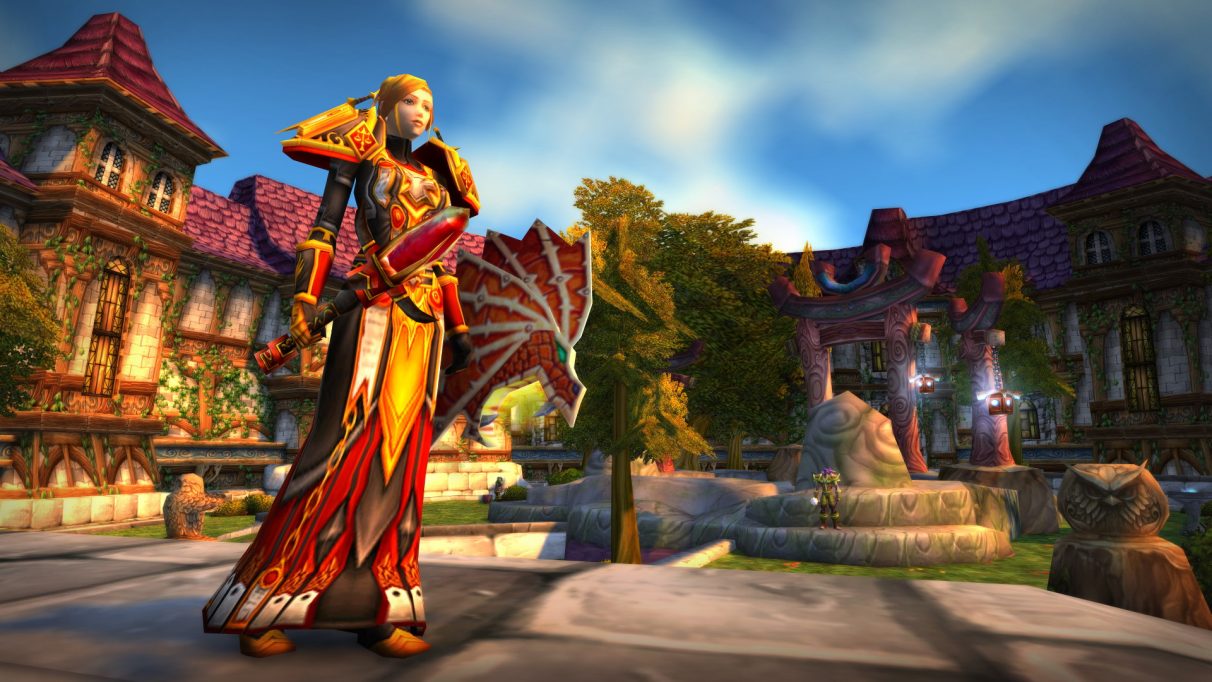 Ion Fury's makers are a load of dafties crying "censorship"

Mate come on, when people say your joke sucks and you decide to remove it, they're not censoring you. Don't go talking about how a bottle of soap labelled Ogay "should be protected by free speech" unless a government is trying to remove your unfunny joke. And probably don't apologise if you don't mean it, you'll save a lot of fuss.

Giveaways this week include Dirt Rally, Inside and Celeste, and Assassin's Creed Odyssey's first Fate of Atlantis DLC (the one with the big lasses). 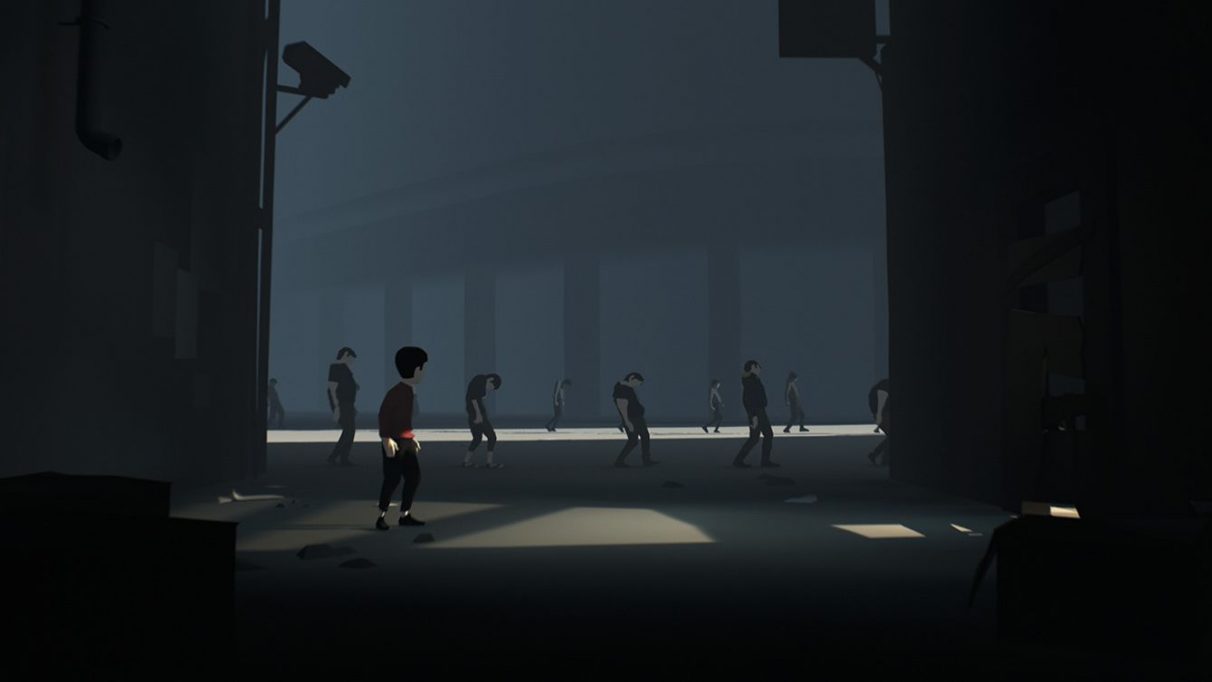 "It's alleged that players were arranging to throw matches and subsequently placing bets on those matches," the rozzers said.

NBA 2K20 will get real grubby with in-game gambling machines

2K revealed that MyTeam, where players earn or buy card packs of basketballers to build their team, is getting mighty grubby this year with the addition of new faux gambling machines. With the mode built to incentivise buying loot boxes, using slot machines and pachinko tables to draw players deeper into the dream of lucky rolls is not cool even if players can't pay to specifically play those machines. European ratings board PEGI acknowledge say this is okay despite the game's age rating 3+ because they're not actually teaching gambling games. The video introducing this has since been removed from official 2K channels. 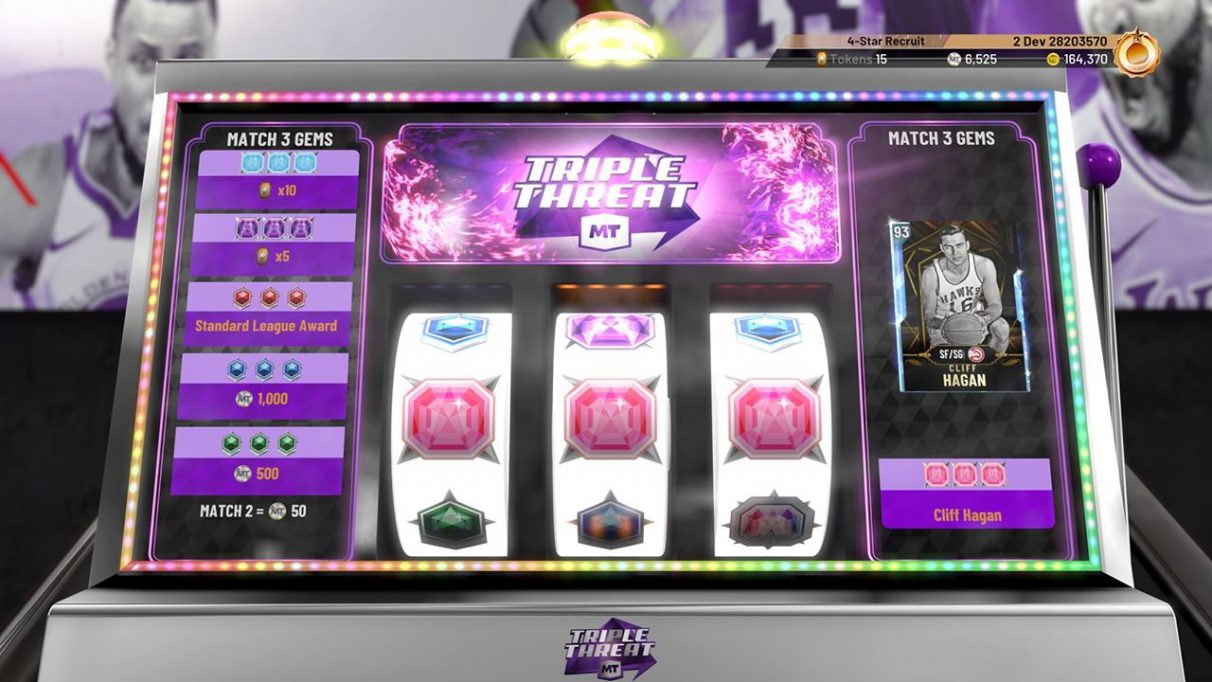