Students in Poland could soon play This War Of Mine as part of their education, as developers 11-Bit Studios today announced the grim survival game set in a war-torn city will be on next year's school reading list. It'll be recommended for those studying sociology, ethics, philosophy, and history, and will be available free to schools. While schools have used games for years, it's pretty neat for a game to get so formally recognised - and such a non-edutainment game.

This War Of Mine is about civilians trying to survive in an unnamed besieged city, supply lines cut off by the military outside. You need to scavenge for food, medicine, and other supplies, try to build a cosy-ish home, survive bandits and soldiers alike, and face difficult decisions about how many people you can save and how far you'll go. It's a bit grim.

"Whether This War of Mine truly succeeds in saying anything more than 'war is hell' I don't know. Equally, I'm not at all sure it needs to," our former Alec said in his 2014 This War Of Mine review. "We play a lot of wars, and it is surely only fair to sometimes be reminded that war is not really about a muscle-bound American man saving the day. It makes its point very well, in that it is harrowing, it is careful, and its increasingly deadly Groundhog Day approach supports rather than disrupts the atmosphere of extreme strife. It's without doubt effective and impressive at what it does. Whether, though, you wish to subject yourself to despair in the name of empathy can only be your own decision."

While This War Of Mine wasn't 11 Bit's first game, it made their name. Over the years they've released a fair few expansions, and last year polished it up with a Final Cut.

Giving its age rating, This War Of Mine will only be for students who are at least 18. Sounds like it's on the approved 'reading' list of things that'll be available to students, rather than specifically part of the curriculum. That's still nice to see.

"Games are a work of culture. Modern ones, natural and attractive for the young generation. Games speak a language instinctively understandable by them - the language of interaction. Using this language, games can talk about everything - emotions, truth, the fight between good and evil, humanity, suffering. They are similar to literature in that regard, however, they use the aforementioned language of interaction. Of course, games are already being used in education for teaching maths, chemistry, and developing cognitive abilities, but I don't think we've ever encountered a game being officially included in the educational system on a national level as a school reading. I'm proud to say 11 bit studios' work can add to the development of education and culture in our country. This can be a breakthrough moment for all artists creating games all around the world." 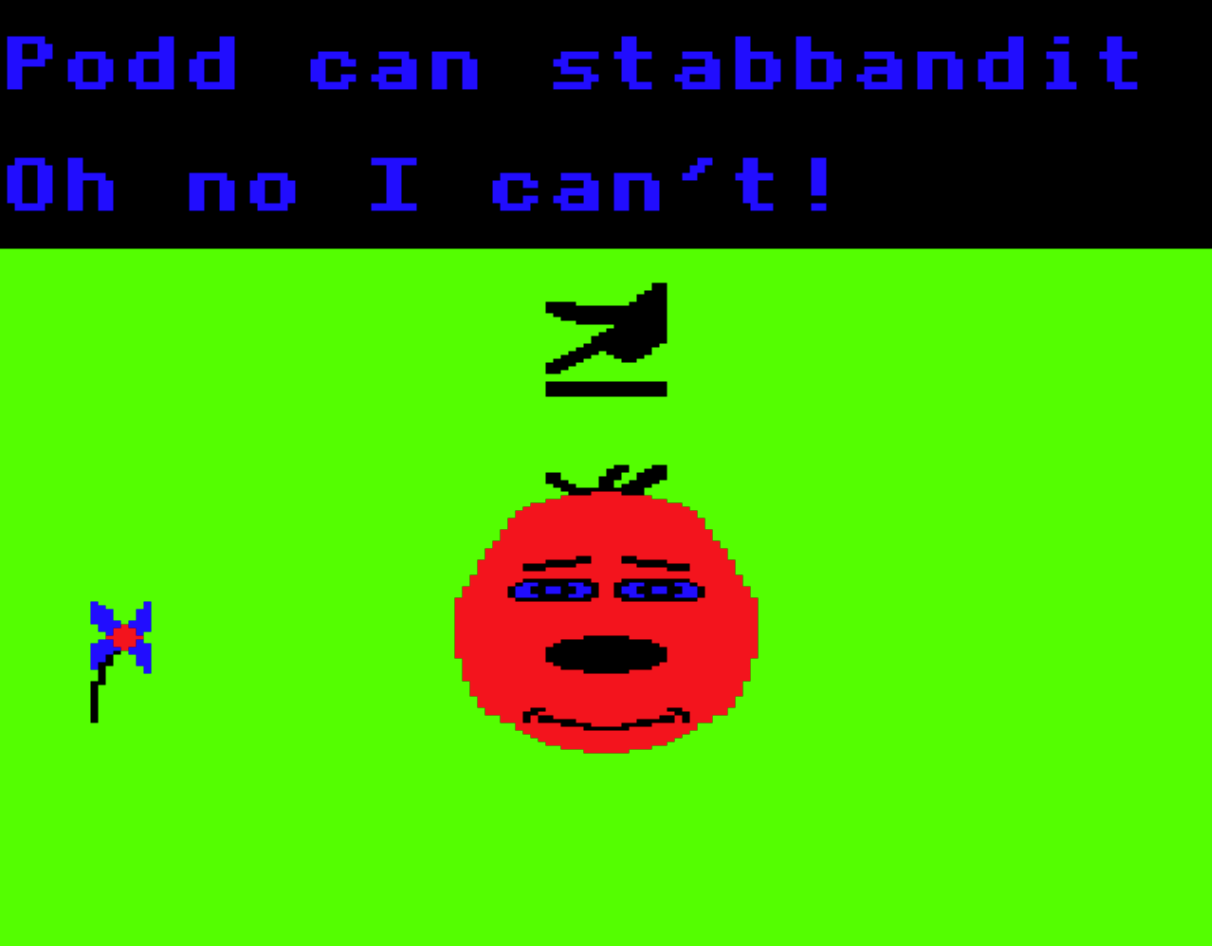