Today, Riot's tactical FPS Valorant says hello to a new agent. Australian healer Skye will not just treat your wounds, but she'll throw various animals at your enemies to blind and stall them while she's at it. She's also very cute, and looks a bit like Artemis from Hades.

This patch, version 1.11, comes with a bunch of changes to some of the other characters, too, and even plonks the new map Icebox into competitive rotation.

First up, let's talk abilities. Skye's healing skill, Regrowth, allows her to heal her allies in a pretty wide area of effect. Using it will drain a little bar at the bottom of the screen (kind of like Viper's gas) showing how much healing you have left.

Then we have the aforementioned animal-yeeting abilities. Trailblazer lets her take control of a magic Tasmanian tiger (Skye the Tasmanian tiger, if you will), which she can use as recon to run around and spot enemies. The tiger can also jump up at enemies when you're done with it, concussing them briefly.

Her throwable spirit hawks are called Guiding Light, and these work similarly to Phoenix's flashbangs. She can chuck the birds in front of her and even bend them around corners, then press the ability button again to detonate them blinding enemies who were looking their way.

Lastly, her ultimate ability launches a load of Seekers. They're big green blobs that float straight in the direction of your enemies, giving away their location. If these blobs hit someone, it'll give them the nearsight effect (which is like what players see when stood in Viper's smoke, for example).

It's worth noting that all of these abilities (bar the healing) can be shot and destroyed before they detonate or reach their target, so do bear that in mind when you're playing against her. Reyna is currently one of the only other characters with a destructible ability like these, and it's gotten to a point where it's pretty easy to predict and shoot down, so it'll be interesting to see if Skye's stuff follows suit. 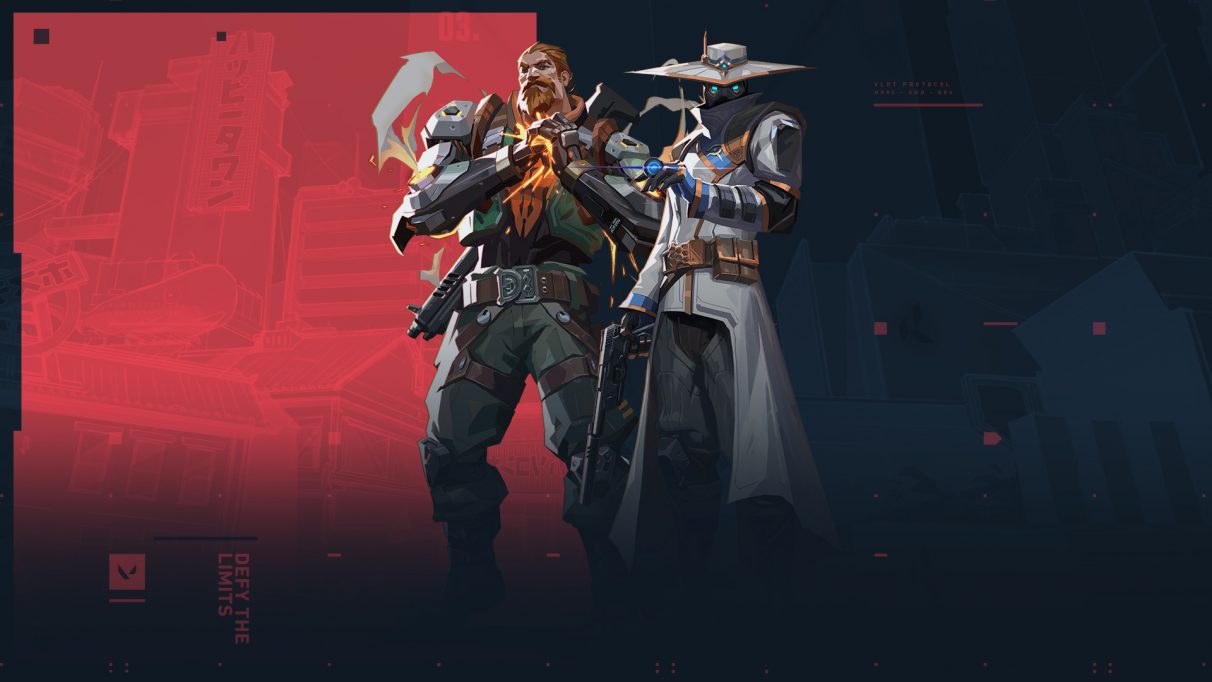 Other changes in today's patch include a little tweak to all of Valo's Initiators. When these characters flash someone now, the effect will fade out slower at the start, though the total debuff time remains the same.

Some agents have had individual changes, though. Breach has a little buff with his flash duration being upped from 1.75 second to 2. Cypher has had a little nerf, however, with his traps and camera being now being disabled revealed when he dies. Which sucks, actually. Even when dying as him before, traps going off were still really useful info for your team. Sorry Cypher players, no more dying allowed for you.

Lastly, Killjoy is getting a load of tweaks to boost her effectiveness of holding just one site. Her Alarmbot and Turret deactivate if she's over 40m away, but will reactivate if she comes back in range. The Turret has a lower cooldown after being picked up, and her Alarmbot and Nanoswarm abilities are easier to detect - though, Nanoswarm now does a bit more damage.

On top of all that, Icebox is now in competitive rotation, and there are a few other small changes to ranked play in general. Check out the patch notes for yourself if you're interested in the rest.

If you're after some help with Valorant, look no further. We've got some handy Valorant weapon guides, and one I've found particularly useful, a Valorant crosshair guide to help you set up your crosshair like a pro.