How you can use the Gulag to respawn and head back into the fight? Learn how the Gulag works with our Call Of Duty: Warzone Pacific Gulag guide.

The Gulag has always been one of the most fascinating selling points of Call Of Duty: Warzone. Stick to the end and we'll also offer up some top-tier tips on winning fights in the Gulag.

How to respawn in Warzone

Call Of Duty: Warzone gives you more chance than most other Battle Royales to get back into the game after being killed. Let's quickly go over how many second chances you can get in a Warzone match: 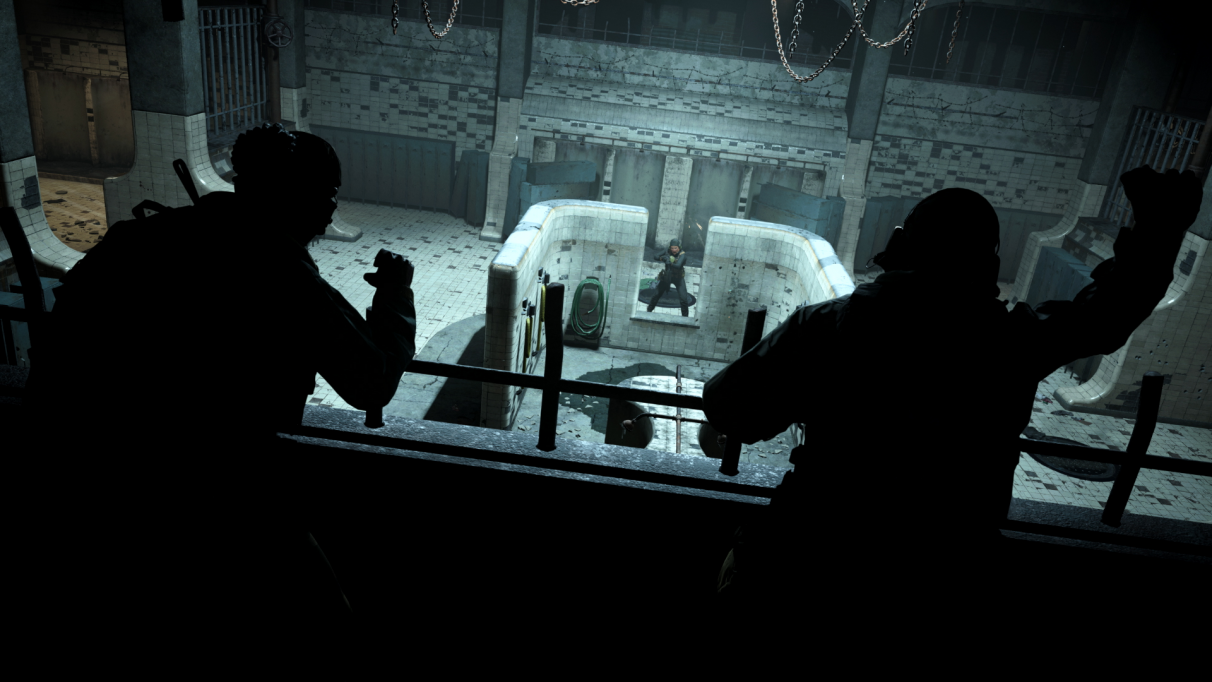 If you've played the main Modern Warfare game, you'll likely recognise the Gulag fights as being very similar to Gunfight games. They all take place on the same tiny map (which is an adjusted version of the Gulag Showers map from Gunfight), and they follow similar rules to Gunfight. Here's how Gulag fights work:

Another very important thing to note in the Gulag is that if you aren't immediately matched with an enemy, you'll be put into a queue while you wait for an opponent and/or a free arena. During this time, you can spectate players fighting in your arena from the sidelines. This is important because if you're lucky enough to have a teammate spectating your fight, then you'll have a huge advantage because your teammate can watch your opponent's movements and call out their location. Players in the queue are even given five rocks that they can throw into the arena while a fight is going on. They deal no damage, but they can be used to reveal a player's position to their opponent.

Now that we're clear on how the Gulag actually works, let's finish off with a few top-tier tips that we've learnt from our time in the Gulag of Call Of Duty: Warzone: 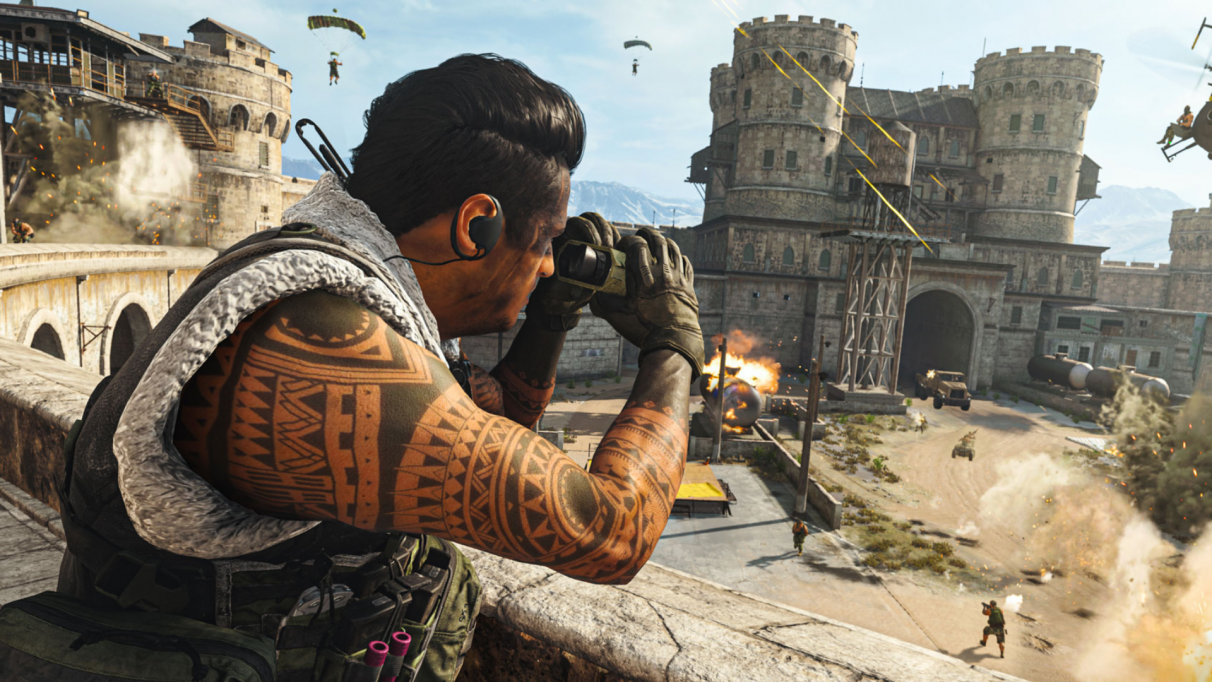 Feel that? You're now a master of the Gulag in Call Of Duty: Warzone. But if you're looking to become a master in the various other areas of Warzone, be sure to check out our other guides!