I once spent an entire week in a $6 Saigon hotel room doing basically nothing but eating Subway and reading dodgy pirate copies of the Game Of Thrones books -- we're talking copies where the text would occasionally bleed into the spine and some of the maps were upside down -- and it was the best. When I got back home, I played Dark Souls, then proceeded to spend the next several years refusing to shut up about it. I’m predictably excited in a multitude of ways about Elden Ring, but perhaps none more so than how it has exponentially increased the likelihood of one of my favourite half-baked, tinfoil-coated suspicions: The Caterina Knight’s onion shaped helms were an oblique tribute to everyone’s favourite geordie smuggler, Davos Seaworth -- also known as "The Onion Knight". Coincidentally, coating an onion in tin foil and baking it on a low heat is a delicious way to get your daily onion.

With Elden Ring’s announcement, we can make a pretty solid guess that Miyazaki is a (perhaps long-time?!?) fan of George RR Martin’s work. The FromSoft president’s childhood memories of learning to read English language fantasy, famously, being the catalyst for the mystery in his games. Conversely, George ‘Raving Rabbid Relapser’ Martin has mentioned that he generally avoids games because he doesn’t trust himself not to get distracted. I think he also mentioned once that Ned, Robb and Caitlin survived the first draft of ASOIAF but then he got stuck on the Asylum Demon for two days and decided to kill them all, but I might have dreamed that.

What interests me most about these two best-in-show trolls banging their giant heads together until something leaks out is how their individual approaches to storytelling might collide in freakish and enchanting ways.

It’s Martin’s talent for both plot and pacing that I feel is likely to have the most radical effect on what we traditionally think of as the FromSoft method. Martin may be unconventional in terms of subject matter, but he also writes like someone acutely aware of what rules he’s breaking. Both A Game Of Thrones, and the lesser known sci-fi tale Sand Kings (read Sand Kings ya’ll it’s phenomenal), have conventional - though masterfully executed - plots. Thrones is basically a detective story with wolves. Sekiro: Sahdows Die Twice, meanwhile, demonstrated an effort on From’s part to make basic stuff like character motivation a bit easier to follow. I was all wrapped up in the fate of Lordran, or Lucatiel of Mirrah, or Lady Maria. Not so much that of my melty zombo avatar in Dark Souls. Give me a character I can root for as much as Tyrion, and plop him in one of Miyazaki’s mournful, decaying cities, and I’m yours.

Another thing we know about these two is that they’re both humongous fans of everyone’s favourite problematic uncle, H.P. Lovecraft. Miyazaki has Bloodborne, Martin has basically everything to do with the Ironborn and a mysterious, unknowable land called Asshai by the Shadow. Another very minor detail I’m nonetheless going to speculate about is that both Martin and Miyazaki have referred to the lore of Elden Ring as a ‘mythos’ -- that’s Lovecraftwang! I’m not sure Elden Ring is likely to be full-on cosmic horror like wolfy squidmoon was, but I’d bet my last blood vial on it sharing some DNA. 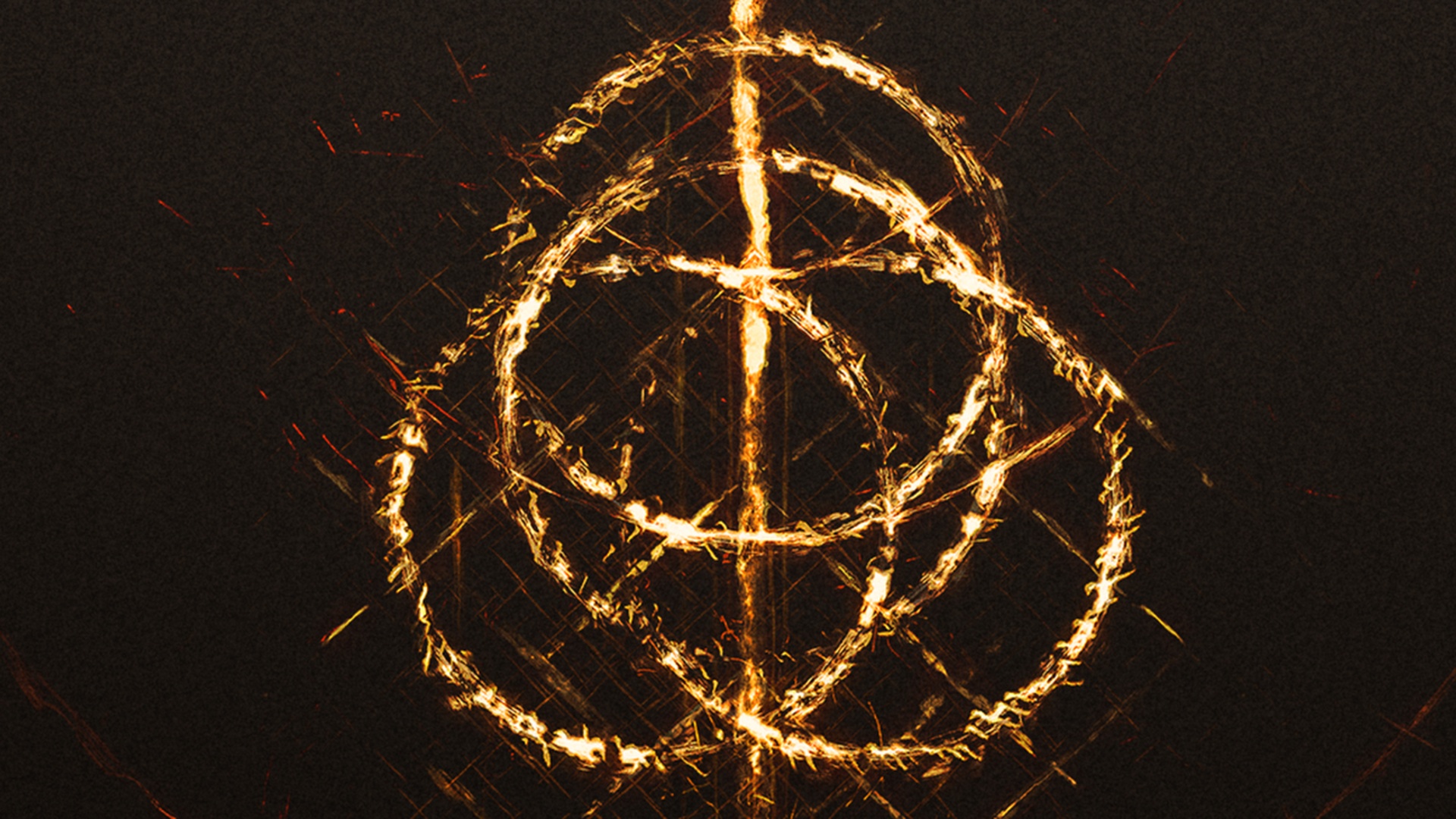 Then, there’s the pipeweed smoke galleon in the room. Hey, I see rings being forged and spoken about in an urgent tone and I immediately think “Ah. Of course. Sonic.” and then I remember Lord Of The Rings and think about that instead. So much about Game Of Thrones was a direct response to Tolkien. So much of Dark Souls was Miyazaki’s own take on traditional Western Fantasy. FromSoft’s games, with their item descriptions acting as unobtrusive, piecemeal diaries, have an excuse to be literary in ways other games don’t. I’m expecting both Martin and Miyazaki to enjoy concocting ways to make the player confront their own relationship with fantasy tropes. I’m also expecting massive delays and Miyazaki showing George hours of footage of players being eaten by mimics and them both guffawing heartily.

I’ve been having that dream again. I stand before a fog gate, lightly brushing my fingertips against the swirling, ephemeral mist. I breathe deeply of the fetid air, close my eyes, and pass through. On the other side are Hidetaka Miyazaki and George RR Martin wearing burnished golden armour. Miyazaki immediately sticks his leg out and trips me. I fall to the hard stone ground and my nose explodes like a grape. They both erupt in guttural chuckles, and George reads out the prophecy that foretold how totally owned I was going to get. They both kick me in the face until I don’t have a face anymore. I have never known happiness so pure.