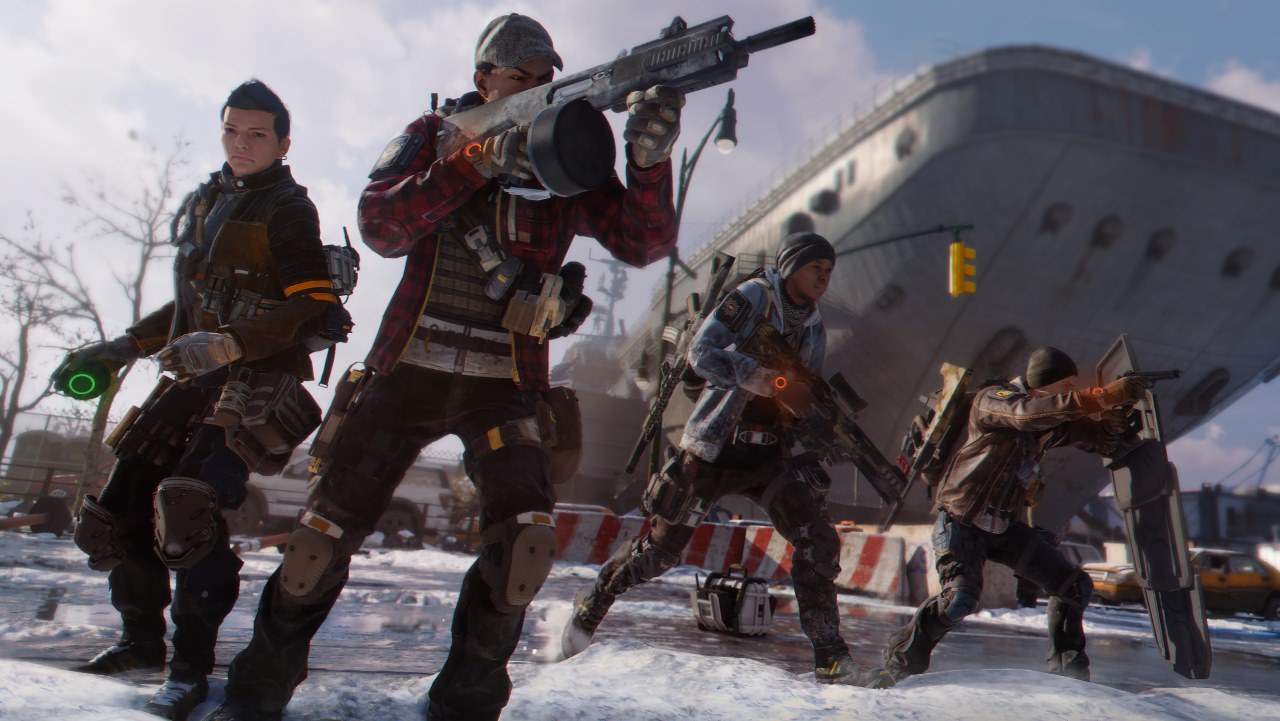 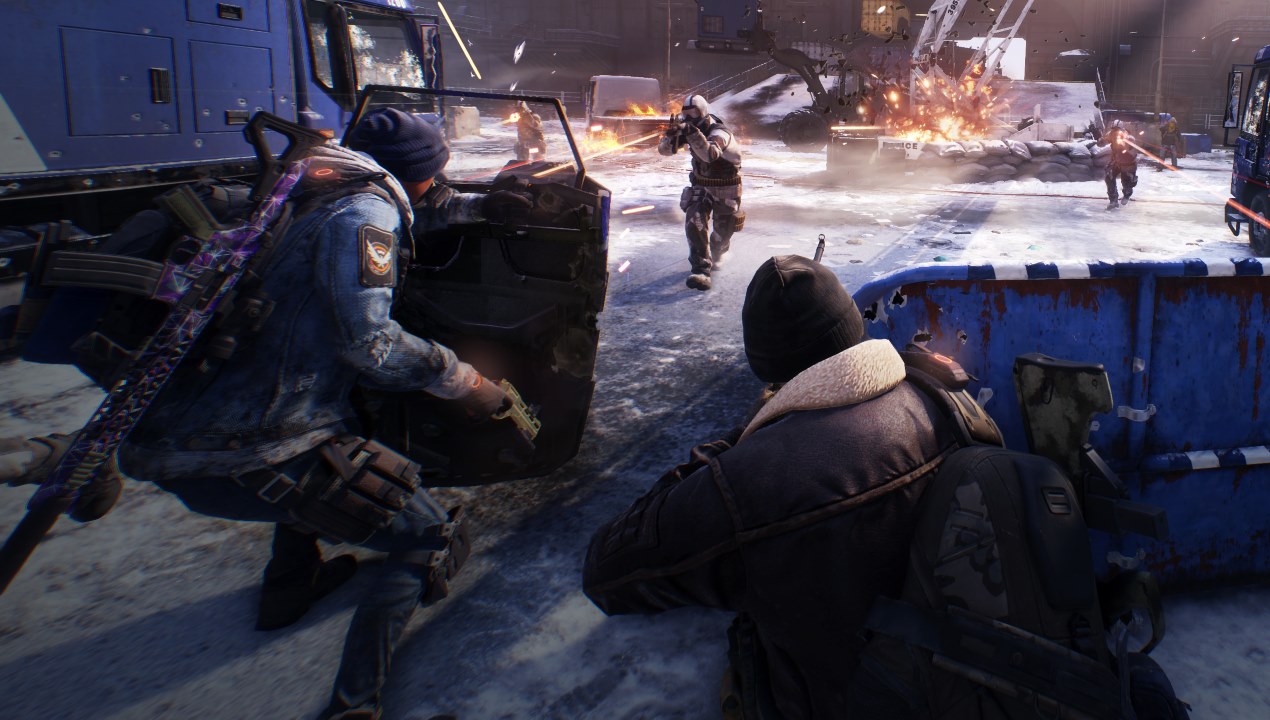 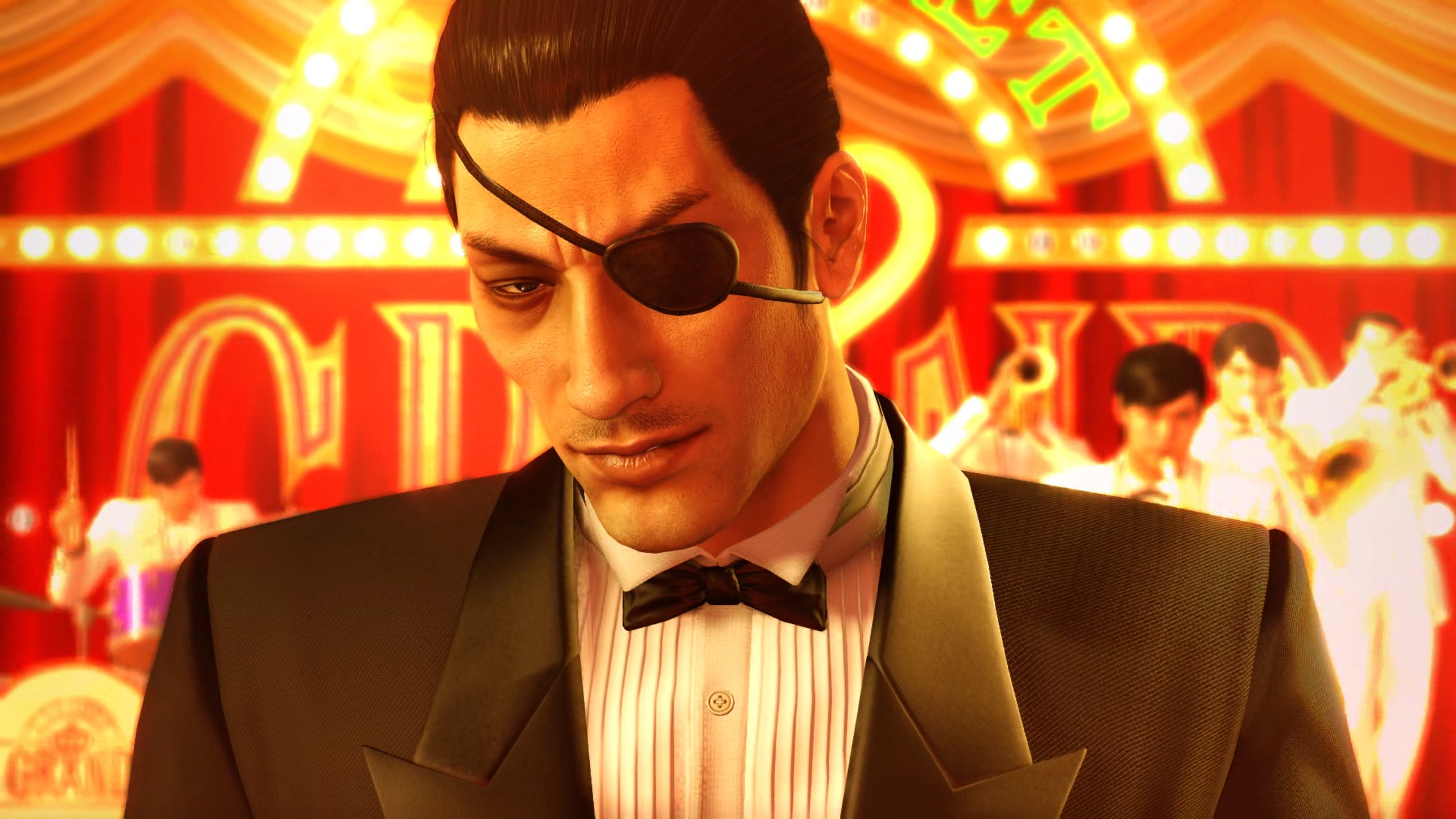 Yakuza 0 and Tom Clancy's The Division (which is rather good too) are the headlining games in the latest Humble Monthly. That makes it a very cheap way to get to know Yakuza hero Kazuma Kiryu - everyone should, unless you're some kind of jerk in which case run. Despite his occupation as a Professional Crimesman, he's the nicest man alive, and will help you with all your problems, especially if those problems can be punched. Get those two now for $12 (around £9.40), and after a month you'll get a bundle of mystery games too. Trailers and some thoughts below.

Yakuza 0 - a prequel to the series, set in the 80s - had a a rough launch on PC, but I've had a pretty smooth time with it post-patching. Edwin Evans-Thirlwell had lovely things to say about the game in his review last year, as do most other folks in the RPS treehouse, including Xalavier Nelson Jr and Alex Wiltshire in their Games Of The 2018 roundups. A cynical man would describe Yakuza as 'Shenmue, but good'. A more verbose person would describe it as a near-modern-day JRPG with dozens of side-quests and a fast brawling combat engine, tons of minigames (some of them surprisingly involved) and lots of karaoke. Yakuza Kiwami (a modern remake of the PS2 original) should be out on PC soonish, too.

Tom Clancy's The Division is a game that had a similarly rough start, but thanks to Ubisoft never leaving a game behind (a policy that saved For Honor when all seemed lost) it grew into something rather nice. Despite looking like a gritty, realistic tactical shooter, it's a far more abstract game under its ethnically wobbly, 'rioter'-hunting veneer. It's a loot n' shoot RPG in the vein of Destiny with chunky cover-based combat that almost feels like a real-time XCOM. You and your squad (assuming you play co-op) leverage class abilities to pin down, flank and whittle away at enemy health bars. Headshots help, but a plan and voice chat are far more important.

The Humble Monthly only contains the basic version of The Division for Uplay. Once you've gunned your way through its main missions, dabbled in endgame and potentially cutthroat PVP stuff, you may want to look at the season pass if you want to really dive deep into it. It's cheap on Ubisoft's store right now and adds a good chunk to the late-game experience. Probably the best part of it is Underground, a roguelike survival challenge taking you and your crew through randomly generated urban 'dungeons'. Or you can just wait for the sequel, which is out March 15th and looks like an even better, slightly less thematically questionable game.

This Humble Monthly is live now and available here. It's a subscription, but there's no penalty for not letting it renew after just one month besides losing access to the DRM-free Humble Monthly Trove games, so remember to download whichever of those you want.