The next update for A Total War Saga: Thrones Of Britannia will introduce an 'Allegiance' system, similar to Culture in Total War: Rome II and Religion in Twattila, and Throners can now test it out in a public beta build. The whole idea of the Total War Saga subseries is to streamline and refocus but developers The Creative Assembly concede that some changes left notable gaps in their first Saga. So, for starters, here comes Allegiance to make people say "Obviously we should burn the monarchy before it takes root but I will say this fella's a good egg", with kick-on effects for politics and provinces in the historical strategy game.

"We learnt a lot," game director Jack Lusted said about making Thrones in a blog post this week, "but the main thing has to be if you make significant changes, you've got to get them exactly right. The design intention, the implementation, the balance, the in-game experience and how it works with other features of the game. All these aspects need to be analysed, tested, and validated from various perspectives to encompass the full range of different player tastes, preferences, and expectations – underestimate the scale and importance of this challenge at your peril." 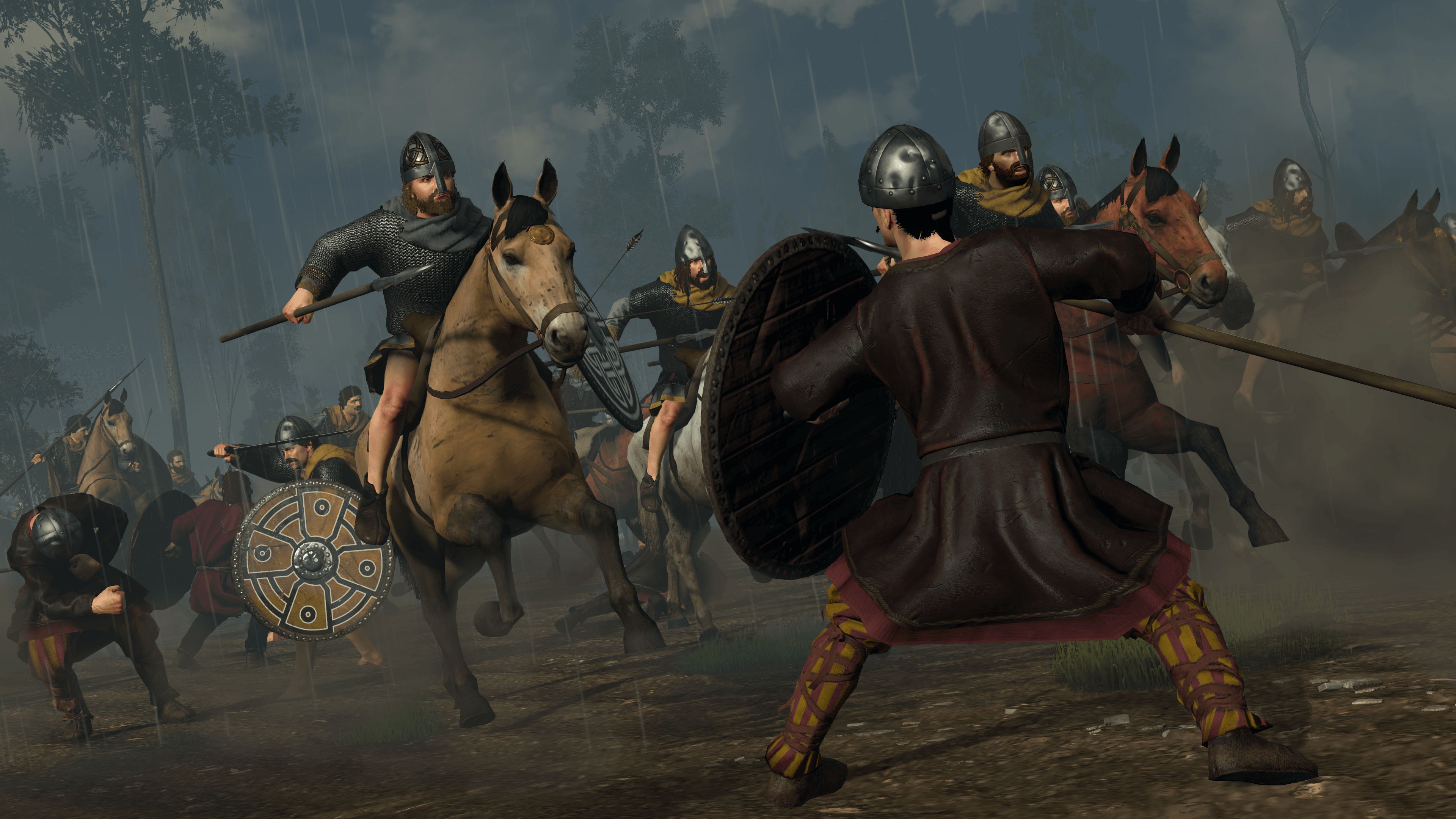 Lusted went on to explain what Allegiance is, and what he thinks it will do for Thrones:

"This feature is based on Religion from Attila and the Culture mechanic of ROME II but, to better match what was going on during the time period and the design of the game overall, it has been reimagined as 'Allegiance'. As you take territory, you’ll spread Allegiance to these new regions based on how influential your faction leader is, the followers and traits your characters has, and possibly some buildings – we’re still balancing aspects of this feature. You'll also suffer public order penalties from having lots of other faction Allegiances in your territory.

"Allegiance also ties in to the politics system. Characters who feel wronged through political actions or who gain traits based on low loyalty or their influence can spread 'Usurper' Allegiance. This ties in to the factions that appear when you have a civil war. As a result of these traits, characters may start to have public order problems due to Allegiance deep inside your territory, requiring you to deal with the characters causing the problem (which can lead to other consequences as well). This way, the spread of Usurper Allegiance helps alert you to problems and gives a nice build up towards worse ones."

The Allegiance update will change plenty more, mind. See the beta patch notes for more on buildings, politics, battle AI, and more. If you want to try this update now (aware that it may change or be a bit off), instructions are through that link. If you'd rather wait until it's properly finished, wait on.

The customary Total War gore-adding Blood DLC (free for Attila blood DLC owners) and mod tools are in the pipeline too.