Lawyer ‘em up Ace Attorney isn’t technically a PC game yet, but it will be come April 9th, and in anticipation Capcom have been putting up blogs about various aspects of the point-and-shout games. Most recently, Janet Hsu from the localisation team has dug into the game’s famous (and often groan-worthy) puns, explaining how they get from Japanese wordplay to English witticisms.

It does include spoilers for the third game in the trilogy, Trials And Tribulations, so proceed with caution if you’re still waiting to be able to play them from your desktop.

Many of Ace Attorney’s characters have speech quirks that set them apart from one another, but they can’t always be the same across languages. As the blog post explains, in the Japanese version of the game spiky-haired theif Luke Atmey might break down the kanji in a certain word to give a new meaning. For example, the two characters that make “motive” become, separately, “moving machine.”

This isn’t something you can do in English (and goes to show why “literal translation” isn’t a thing that’s possible). English Luke Atmey instead opts for a cascade of alliteration. “Might you my merry murderous motive manifest?” he asks. It sticks out as Atmey’s voice in a game without audible acting, so much so that I’m scowling thinking about it because it’s bringing up memories of how annoying he is. 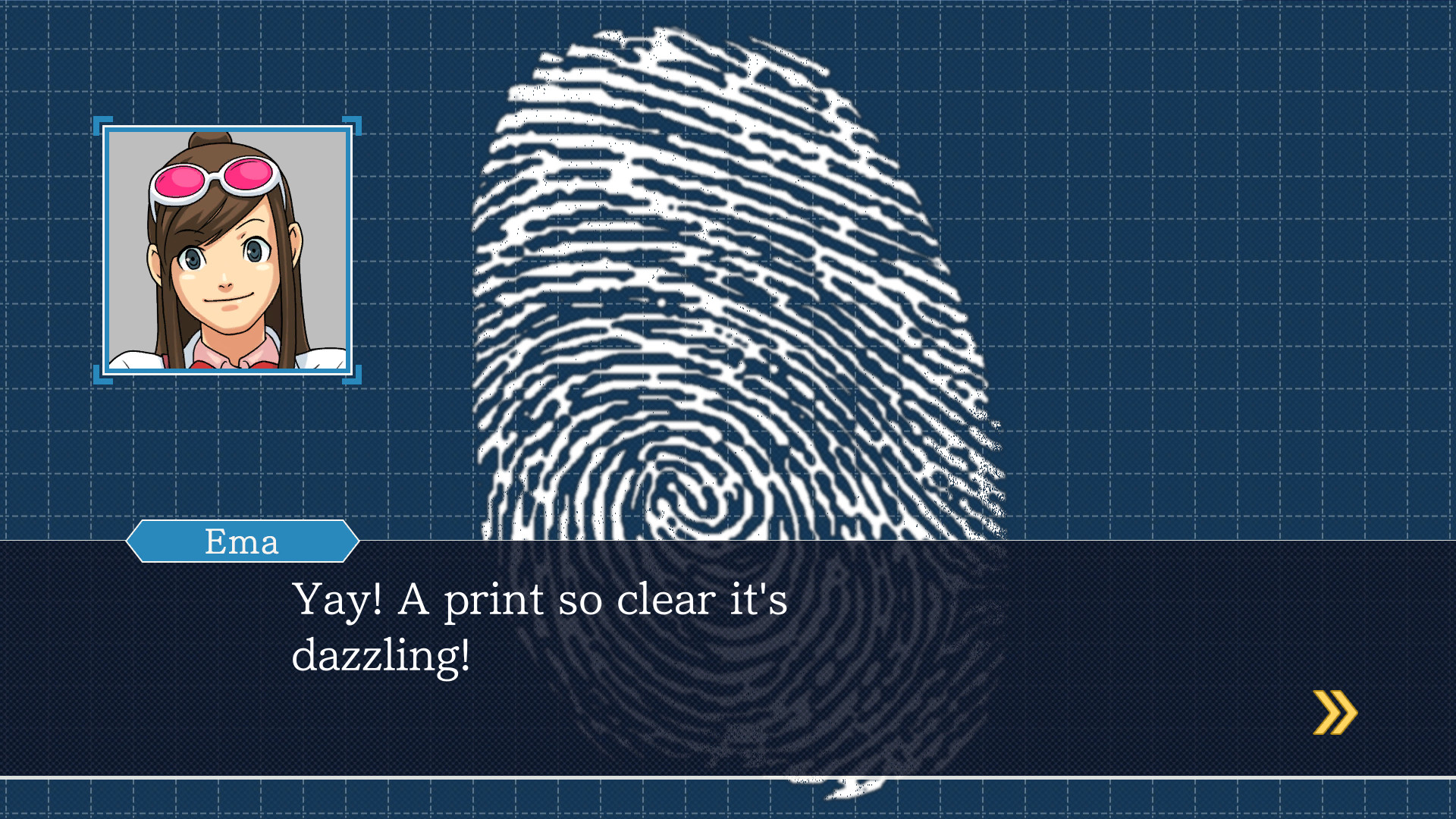 Things get more complicated (and more spoilery) when discussing the final case of Trials And Tribulations. In a certain plot point, young and sheltered Pearl Fey misinterprets a note given to her to mean she should toss some brown foodstuff onto a priceless scroll.

In Japanese, the words are “send the Master off with a glorious last rite.” But Pearl reads “karei,” the word for glorious, as “karee,” the word for curry, and “indou,” the word for last rites, as “indo,” or Indian, planting the wrong idea in her mind.

In English, this becomes “gravely roast the Master in the fires of Hades,” and the curry therefore becomes gravy. It’s not the smoothest line, but Hsu writes: “we couldn’t change the colour of the sauce, so we had to pick a brown sauce and go from there.” Puns are hard enough without such strict constraints.

This shift also affected the name of the episode. In Japanese, “karei” was used again to create “The Glorious Turnabout,” but centring Pearl’s mixup in English would have resulted in “The Grave Turnabout.” That didn’t “have the same sparkle and glory,” says Hsu, so they made a list of themes before reaching the eventual name “Bridge To The Turnabout.”

There is a physical bridge which is fundamental to the episode, but it was more “a metaphorical bridge they had to cross to get to their futures,” Shu explains.

It’s worth reading the full post, which includes Hsu’s explanation of the idiom “three day monk,” it’s double meaning in Japanese, and how they brought both of those nuances into English. Language is extremely cool and localisation is wildly complicated. And Ace Attorney is good.