As with any CCG, Artifact is absolutely swimming with strange quirks and interesting effects which are not immediately obvious to newer players. The tutorial Valve has implemented, while great at explaining the absolute core systems of a match, is not nearly comprehensive enough to cover all of these intricacies. And nor should it, because it would overload you with information that you don't care about when you're just starting out.

But that's where this section of our Artifact guide comes in!

I thought it'd be a good idea to piece together some of the more "in-depth" facts about the game. I'm talking about getting right into the nitty gritty, discussing specific mechanics and how they interact in certain ways under certain circumstances.

By its nature (and the nature of Artifact) this page will be updated with new tidbits of information as we see fit. So if there's a particular small point that you'd like to see covered, then pop it into the comments below and we'll see what we think of it. 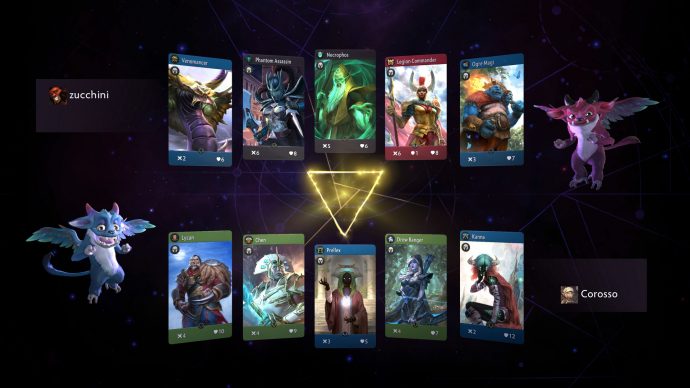 Below you'll find an assortment of information, loosely categorised, covering various different aspects of Artifact, such as positioning, abilities, status effects, hotkeys, damage, and more. The idea is to provide you at last with the answer to that question about that particular thing or that specific card. Some of the stuff you might already know, but hopefully you'll find something that surprises you. Note that these are all less to do with strategies and tactics to employ, and more about explanations of specific mechanics and systems.

Oh, and if you're after more general tips and tricks to improve your game, don't worry - we've got you covered. Take a look at our Artifact guide for Dave's tips on how to start racking up those wins. Similarly, if you're not too sure in your knowledge of Artifact's plentiful keywords and terms, head over to our section on Artifact keywords. 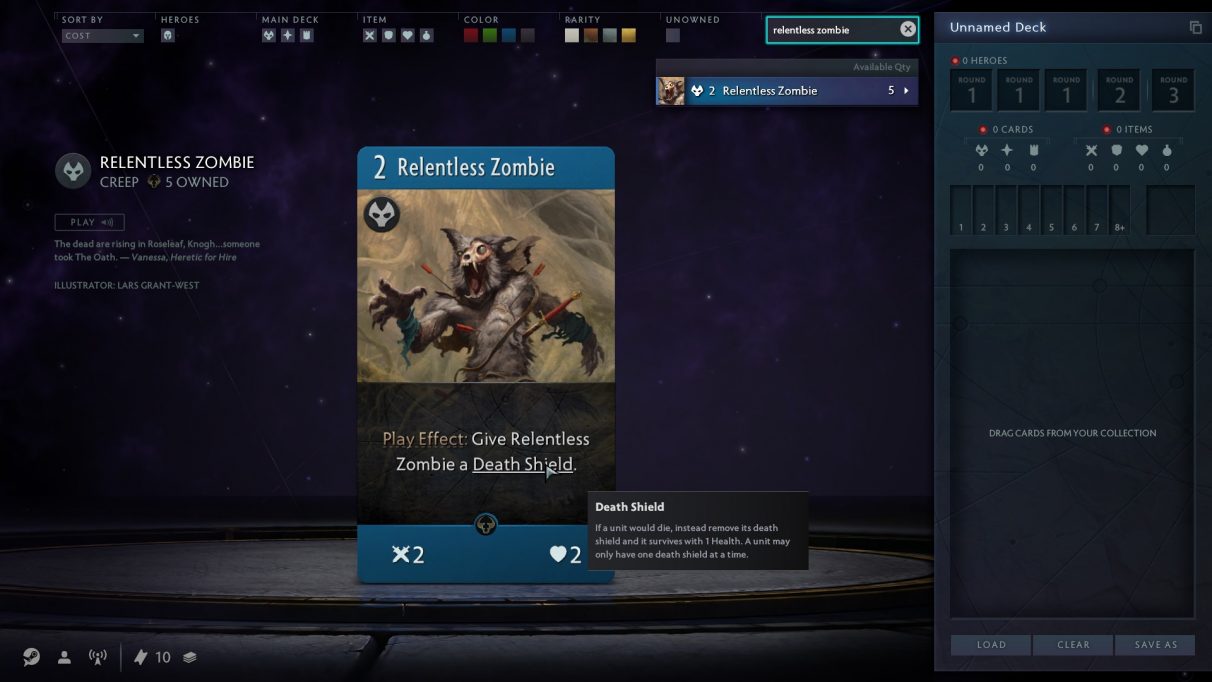 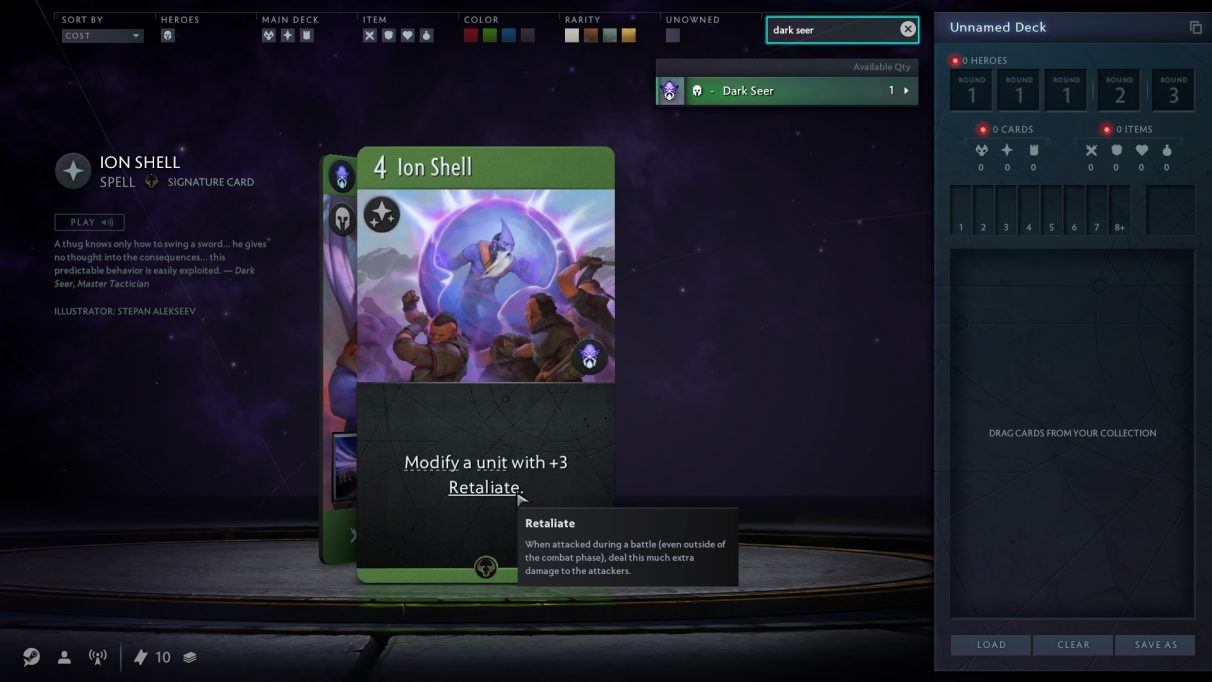 That's everything I can think up for the moment. If you didn't find your question answered here, we may well have covered it in the other pages of our Artifact guide, such as Artifact Pathing, Artifact drafting, Artifact Call to Arms set list, and more.