You take your eyes off Fortnite Battle Royale for one minute, and the kaiju kicks off. Also a kaiju gets added. And a big mech.

The goliaths haven't actually done anything yet, but the timer floating in the sky suggests they're about to. As does the way we're nearing the end of season nine, and how season finales have historically not been kind to the people of Forniteland.

The kaiju has history. We first glimpsed it back in Polar Peak during the end of season eight, when an asteroid crashed into the icesheet and woke it up. Two weeks ago, the kaiju buggered off with a castle on its back. It's now been spotted swimming about off the island's shores, all ominous like. I couldn't get a glimpse of it myself, but here's a vid from Reddit user TimSad.

I just now finally got to see the "Cattus" monster for myself. Caught him coming up from the NW part of the map. from r/FortNiteBR

In response, the people living on the island, somehow still capable of mass construction projects despite living in a place where literally everybody wants to shoot literally everybody else, are building a Pacific Rim style mega-mech. I went and had a poke at it. 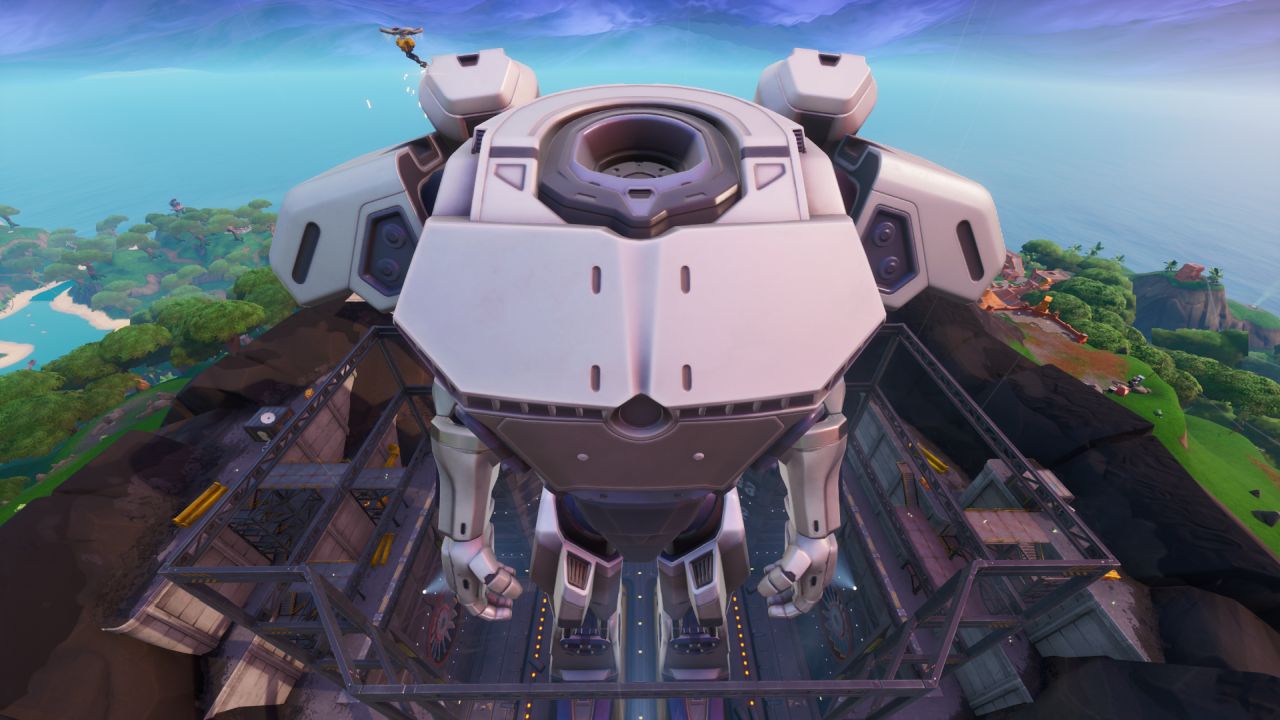 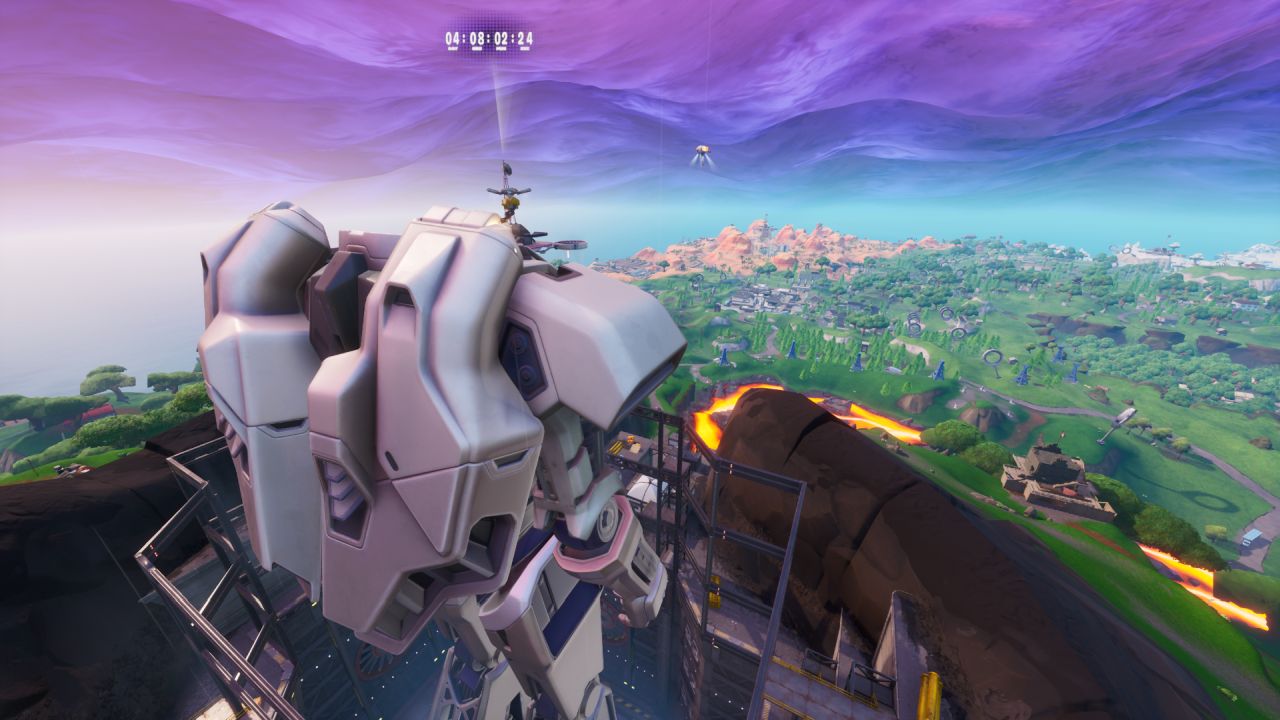 Those are wings, right? Wings with jets on 'em?

For bonus fun, note that it's being built in the caldera of the volcano that wiped out Tilted Towers way back in season four. Previous calamities have included the entire collapse (and rebuilding) of modern civilisation and a butterfly hatching from a giant purple cube before buggering off to a reality beyond our comprehension.

The timer is due to hit zero at 7pm BST (11am Pacific) on the 20th of July. At this point I wouldn't be surprised if they have a cuddle and pop out hybrids that transform the game into some kind of baby-mechagodzilla daycare simulator.