It's not long until Ghost Recon Breakpoint is out, but there's one more chance to play before its release date. This Ghost Recon Breakpoint open beta will give those who play it a chance to explore the archipelago of Auroa, a region where former comrades in arms and their drones generally make a nuisance for the local populace. It's time to see just how lethal these chaps are, with their flying machines of death. 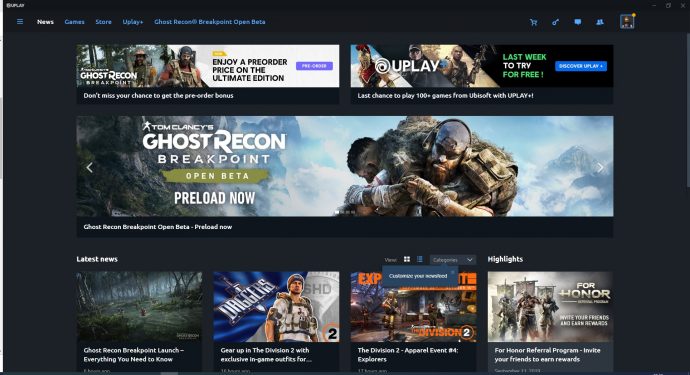 How to play the Ghost Recon Breakpoint open beta

In order to access the Ghost Recon Breakpoint open beta, you will need a Uplay account and the Uplay store installed on your PC. Once you've done so, you should see in the news section that features the Open Beta and the ability to preload it. You can do so right now and the file size is 35.1GB. Simply click on the banner and you'll see the option to preload it. 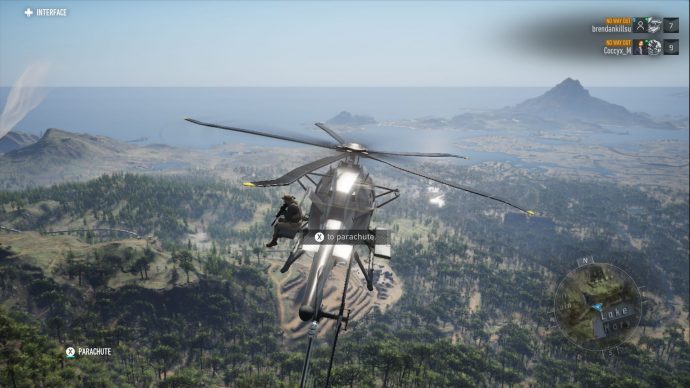 What is in the Ghost Recon Breakpoint open beta?

If you were lucky enough to play the Ghost Recon Breakpoint beta before, then you will already have a vague idea of the stuff that will be featured in the open beta. However, the open beta adds a few more things on top of that, making it worth jumping back in to see more of the game. You won't be able to save your progress to the launch version of the game. Here's what's in the open beta:

One thing to note is that Ubisoft have a rather nasty way of ensuring you stay within the regions. If you get a warning sign above your head and can hear humming in the distance, it is because some drones have been dispatched and will eliminate you very quickly if you stick around outside the playable area. They don't seem to discriminate either, so no matter if you're on foot, in a whirlybird (chopper) or sticking to the high seas, they will find you, and they will kill you.