The prospect of the studio behind Endless Space and Endless Legend trying their hands at a Civilization-style 4X strategy game is an enticing one, enough for us to declare Humankind one of 2020's most exciting new games. Amplitude Studios aren't yet ready to tell us when exactly we'll get to play Humankind, but they are ready to starting telling us more about it. The first of a new series of video dev diary doodads hit today, with Amplidudes explaining their background and why they're now shouting "COME ON THEN!" while tearing up Sid Meier's geraniums and kicking over his bins.

Sadly, the video does not answer the big question I now have: who are the doctor and warrior fightfriends in the bottom-left corner here, and just how badly do their combined sword and scalpel skills murder people? 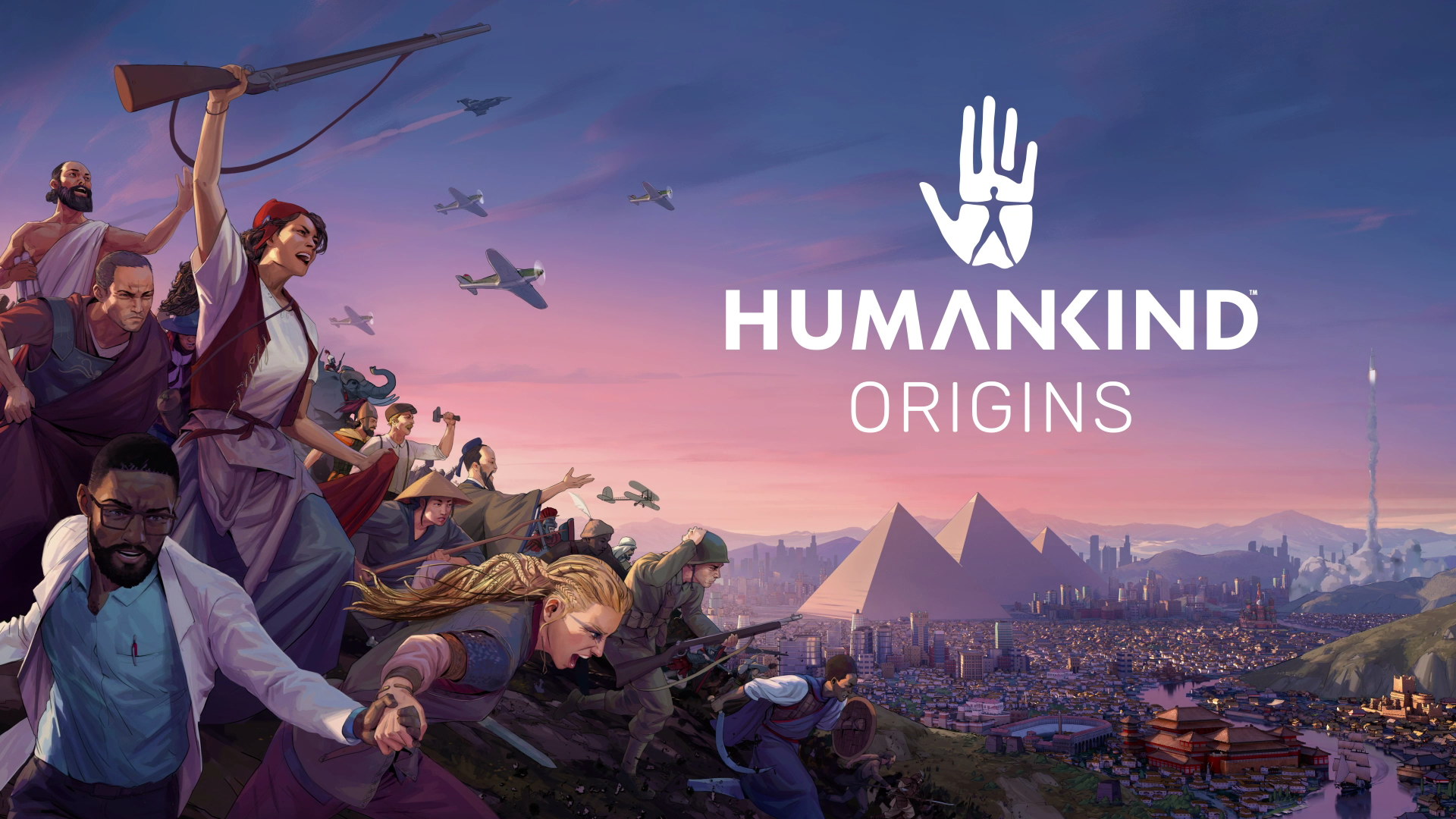 Please tell me everything about them, Amplitude. Alas, all they tell us about the future of this video series is that the next will gab about the "fully-tactical Humankind terrain, with its many different biomes, elevations and natural wonders."

As Alice Bee explained when she saw Humankind, their new 4X strategy is a lot like Civ but is even more playful with history. Rather than committing to one ruler of one civilisation, as we move through the eras we'll get to switch to other civs, creating a weird new history for our people. If it were anyone else I might think it sounds silly but I have a whole lot of faith in Amplitude's 4X chops.

Our Endless Space 2 review called it "simultaneously confident and experimental, finding new ways to spice up a genre that can too often be bland", and we declared Endless Legend one of the best strategy games only the other week. They do good. And now they're trying to kick in Sid Meier's shed door to nick his lawnmower.

Humankind is coming via Steam sometime in 2020, published by Sega. Don't confuse it with that monkey game.