Despite 2020 having lasted millennia, we now somehow find ourselves in the midst of October. Frightening as the passage of time may be, Overwatch is about to take another stab at scaring the bejeezus out of us with its annual Halloween Terror event - bringing in spooky new skins, emotes, and a limited-time fight to the death against a cackling Australian's army of undead robots.

After all, what could be scarier than time-limited cosmetic loot-boxes? Oooooh, I feel a shiver down my spine already.

While I'm past wishing Overwatch would build on the survival mode beyond Junkenstein's Revenge, the horror horde minigame at least comes with a lot more variations this year. Each week comes with two new "challenge mission", adding twists like faster zombies or a deadly ghost wot chases players around the arena, Spelunky-style. Ashe and Baptiste have also been added to the Junkenstein roster as The Outlaw and The Renegade, respectively. 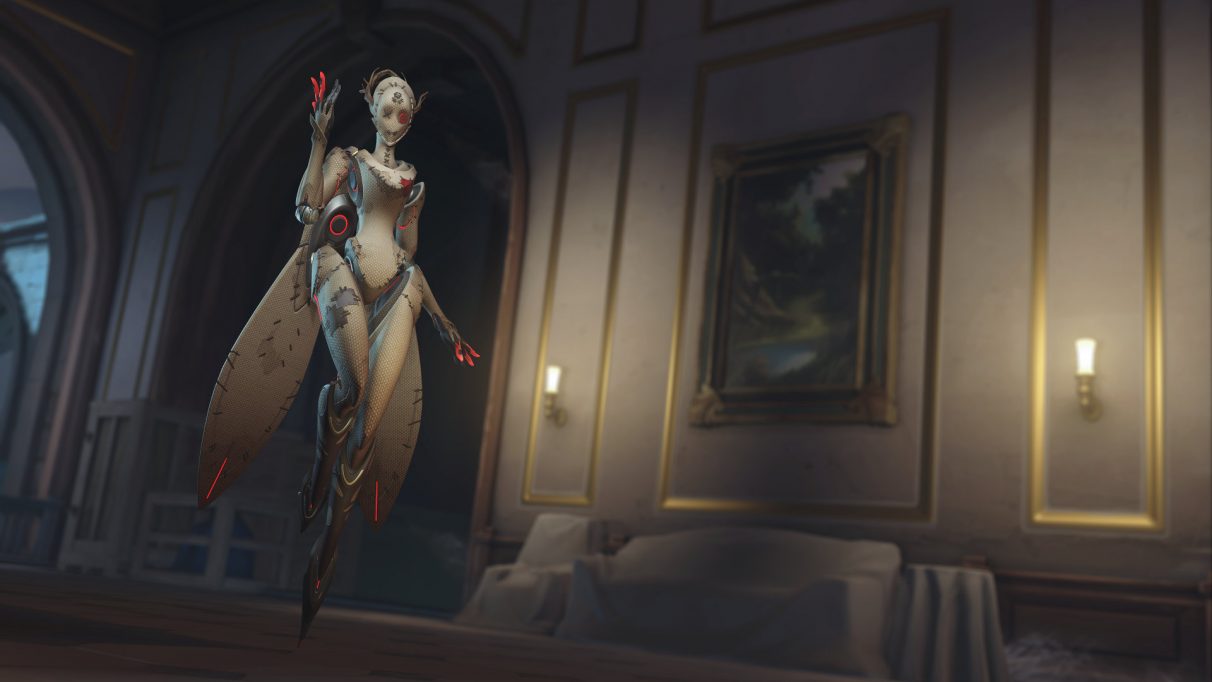 The rest of the skins, though? You know the drill - you'll need to save up those coins or get lucky with your loot boxes. Some of them are proper good, too - I've never been huge on Sigma, but his Flying Dutchman skin is absolutely ghoulish, while Winston's really rocking the lumberjack werewolf look. All previous Halloween Terror skins return, too, alongside emotes and intros new and old. Absolutely convinced Widowmaker's about to eat that spider.

Overwatch's Halloween Terror kicks off today and runs through 'til November 3rd.