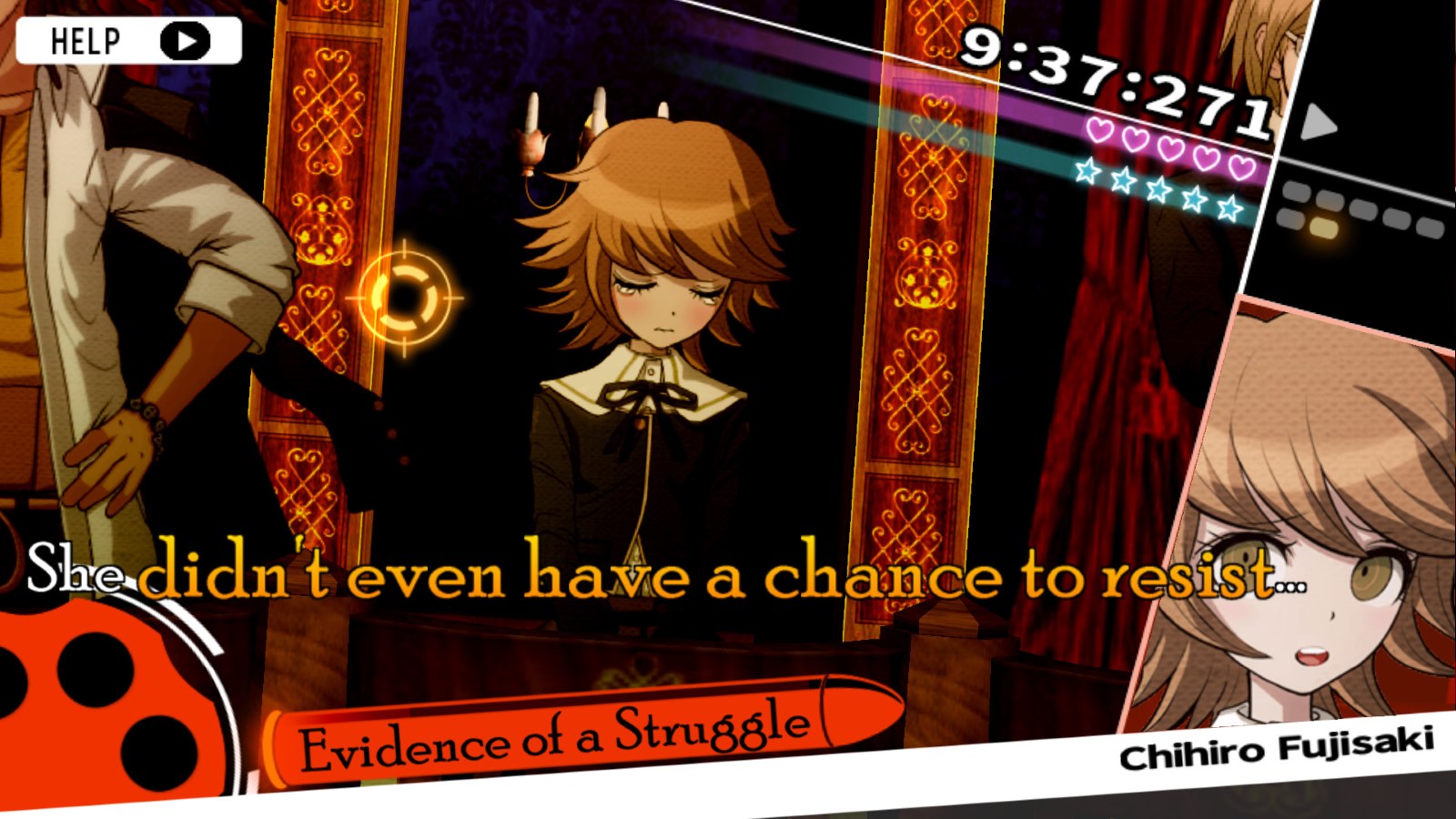 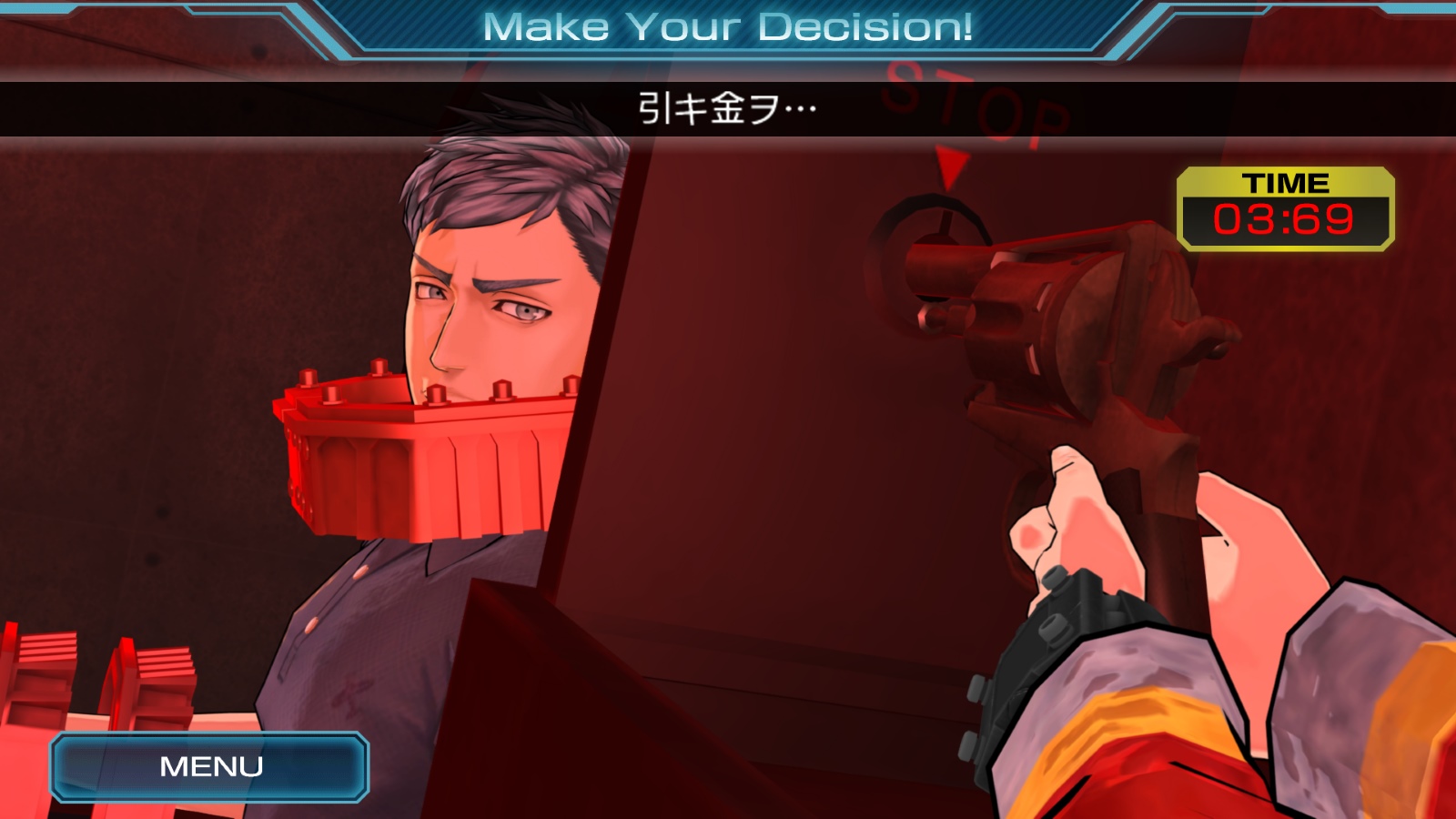 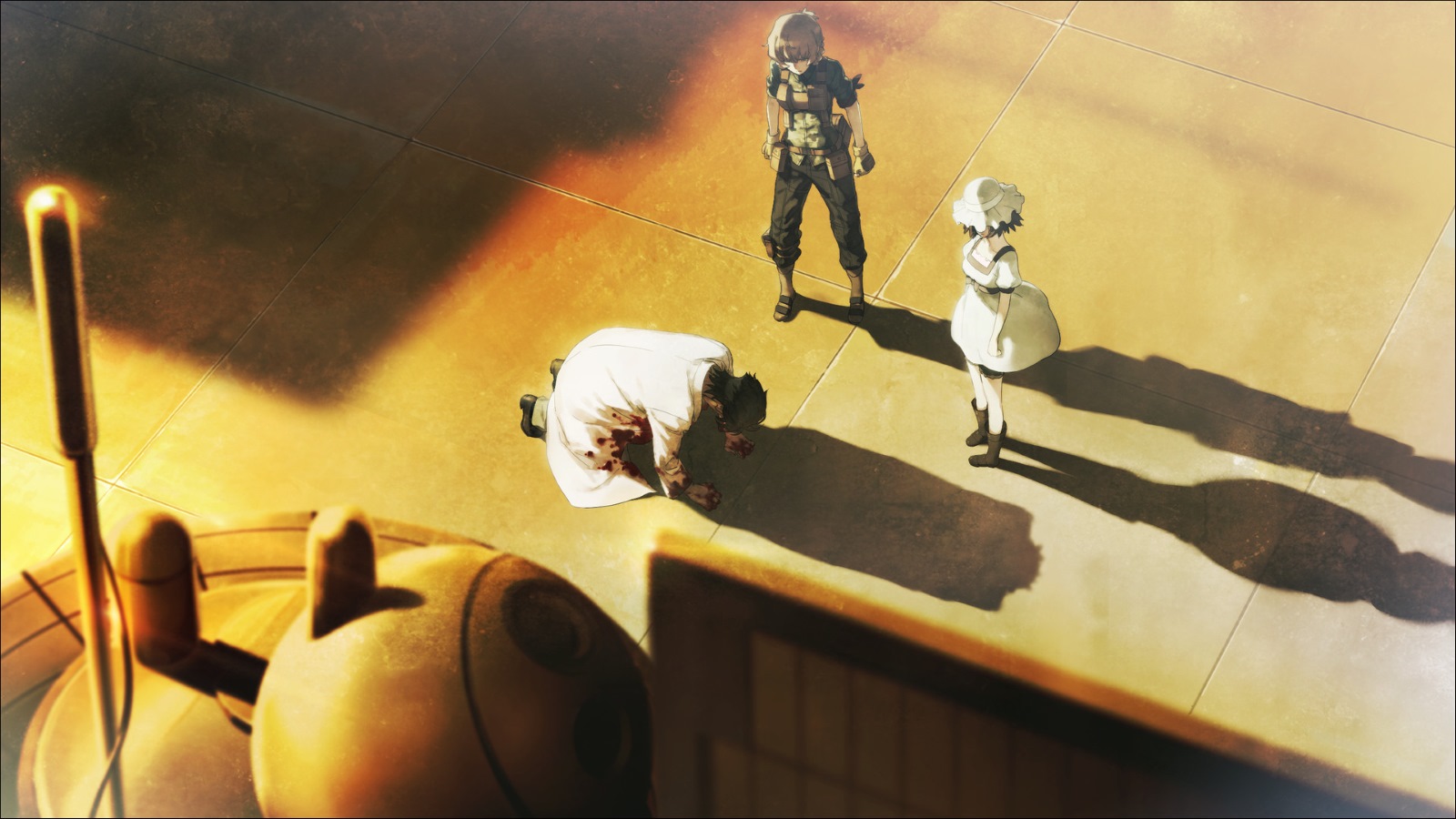 It's the first day of Golden Week in Japan, and while that may not mean much to those in English-speaking territories, it's one of the nation's biggest holidays. As Valve never miss an excuse for a sale, that means that there's some great deals on games from Japanese developers and publishers. If visual novels, fighting games or JRPGs are your thing, there's some good stuff at slashed prices today. Here's the official sale highlights page, you can see all the current week-long deals here, and a handful of personal picks below.

If reading, escape room-style point-and-click puzzling, convoluted timelines and grisly murders are your thing, Spike Chunsoft's Zero Escape Trilogy for £17.61 (55% off) is an easy recommendation. A trio of visual novel/adventure hybrids that add up to a surreal but largely-coherent whole. Kat took a look at the first two games here, and called them the "top bestest best visual novel of all time, fact, no recounts". I'd nitpick that their adventure elements put them in another genre, but they're still aces. The third - Zero Time Dilemma - is arguably the weakest, but still a nice conclusion to the trilogy.

The Danganronpa trilogy, another Spike Chunsoft joint is down to £25.25 (59% off), and another mountain of words, murder and anime weirdness. Wackier than the Saw and Michael Crichton-inspired Zero Escape, but still great at giving you enough clues and red herrings to make for some exciting sleuthing. Imagine Battle Royale (the film, not the genre), but with court scenes to catch the killer after teach teen murder. You may also notice that V3: Killing Harmony, while a fun series conclusion, it isn't a direct sequel. Danganronpa 3 is, weirdly, an anime series, streaming on Funimation, just to make things confusing.

Less puzzle-filled, but still great reads are (again) Spike Chunsoft's 428: Shibuya Scramble, down to £12/€15/$15 and the Steins;Gate duology by Mages for £21.13/€25.63/$29.23. The former uses real photography to tell a cartoonish story, while the latter uses anime to tell an often-grim story of a band of teens stumbling upon a dark time travel conspiracy involving CERN and John Titor. This particular Steins;Gate bundle doesn't include the Elite version, a recent remaster that includes a collection of alternate-timeline side stories, but it's a great starting point nonetheless.

The entire Ys series, Nihon Falcom's long-running hack n' slash action RPG series is also going cheap this week. They're all good stuff, although the most recent game in the series, Ys VIII, had a rough launch that needed a few patches to smooth out. Also be warned that YS 1 & 2 Chronicles+ (remakes of the '80s originals) use an oddball combat system where there's no attack button, and you deal damage by running into things sword-first - not bad games, but very unusual to play. As for a starting point, I'd recommend either prequel Ys Origin, or Ys: Memories Of Celceta.

Other notable picks are Ultimate Marvel Vs Capcom 3 for £5.99/€7.49/$7.49, the best game in the superhero crossover fighter series. Tales Of Berseria, my personal favourite in Bandai Namco's long-running JRPG series is down to £9.99/€12.49/$12.49. Lastly, if you want something really strange in your life, you could do a lot worse than Ace Of Seafood for £3.59/€4.79/$4.79. Developed by Nussoft (of the upcoming FIGHTCRAB), it's a simulation shooter about laser-equipped fish fighting for aquatic supremacy. What else are you picking up?

You can find the sale page here, the full week-long deal listings here, which mostly encompasses the Golden Week deals.