You can now buy Life Is Strange 2’s second episode by itself, instead of needing to nab the entire season pass, and you’ll be able to do the same when the remaining episodes launch scattered through the rest of this year.

Developers DontNod made the announcement together with a teaser trailer that reintroduces self-professed “tree market snowflake” Cassidy. I spent some struggling to work out what kind of unfamiliar American idiom she was making until I realised that she was being literal, having met brothers Daniel and Sean Diaz in a Christmas tree market way back in episode two, all those weeks ago.

It’s not using in-game animations yet, but the sketchy, faceless art style’s been in Life Is Strange before in some of the bits you can snoop through, like websites. It’s a nice little scene, too, with everyone gathered around the fire, as if Daniel and Sean are just on a fun camping trip rather than an ill-advised, unsupervised sprint away from home.

“I actually feel free, thanks to you,” says Daniel to Cassidy. Aww. I’m sure this will be completely fine and nothing tragic will happen whatsoever.

It's not clear how this happy camping scene connects with the giant greenhouse full of weed that was the teaser at the end of episode two, which I had completely forgotten about until I went digging through my screenshots for this post. 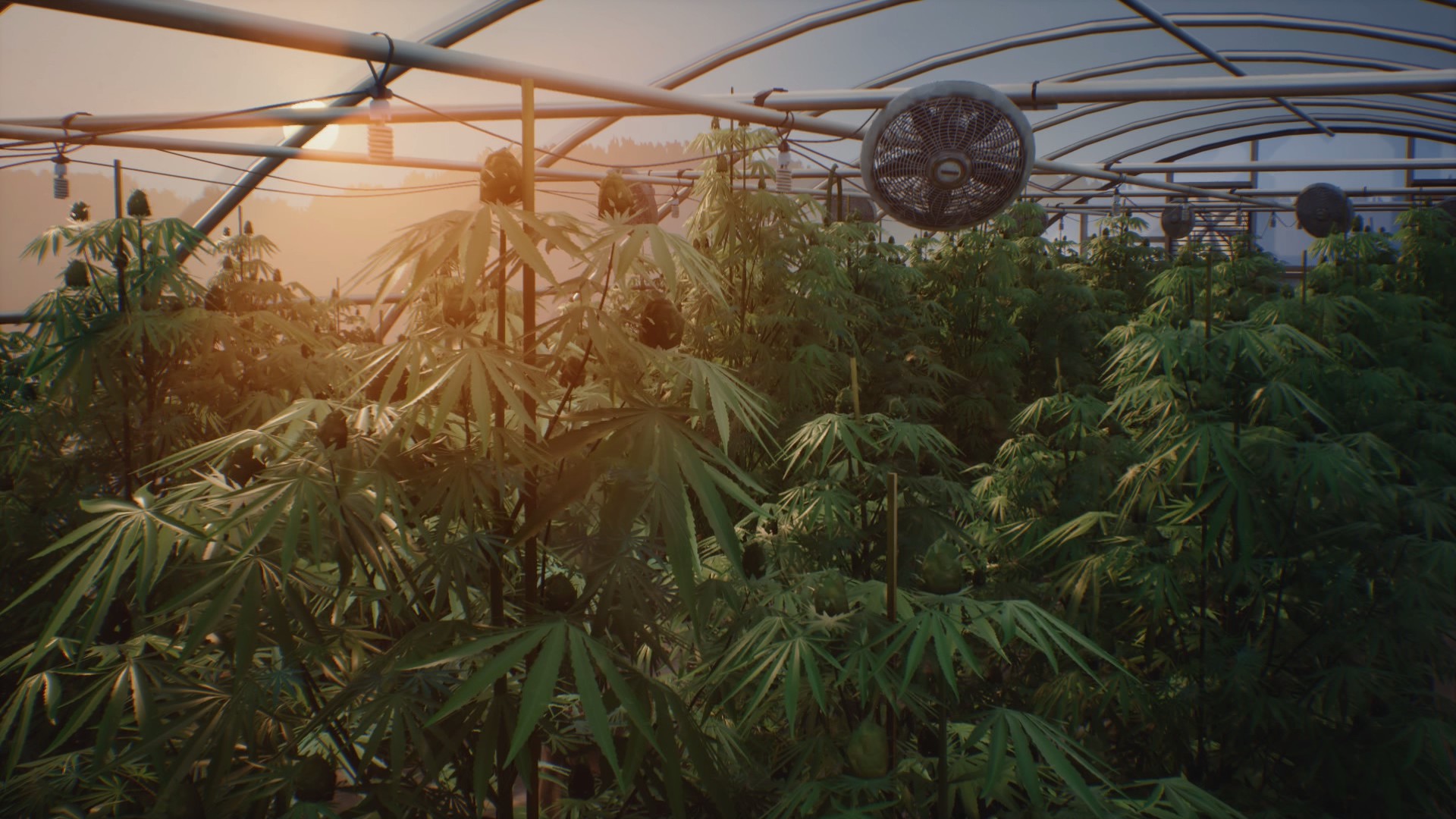 As for the individual episodes, they’re something some people have been asking for since January, when episode two launched but required the purchase of all four remaining episodes to play. Many have pointed to the collapse of Telltale, reasoning that they have no guarantee that the season will ever be finished. (Though The Walking Dead did eventually wrap, no one knew whether that was possible for some time after Telltale shuttered in the middle of its planned releases.)

Life Is Strange 2 episode two is now priced at £6.49/€7.99/$7.99 on Steam, and presumably upcoming episodes will follow suit. Buying all five together in the bundle would usually net a small saving, although confusingly episode one is currently on sale for 50% off until Monday, April 8th, negating that.

The rest of season two will be slowly drip-fed to us through the rest of the year, with episode three launching on May 9th, and the fifth and final episode not arriving until December. It’s good that they’re taking all the time they need, but, ironically, I think it would have been better if I’d waited until the wintertime and bought ‘em all together so that I would actually have a hope of remembering what’s going on.