Wormhole spin-off Metal Gear Survive is out today, flinging off the tactical espionage trousers of its heritage and donning the “survive waves of zombies” windbreaker. Obviously, this makes the Kojima-free game look very stupid, walking around in its underpants. But don’t worry, they made a launch trailer to cover up its bottom half. It’s got the robots and desperate dives of its Fox Engine daddy, MGS V: The Phantom Pain, but this defend-o-shoot really has more in common with Fortnite. At least, that’s how I felt after only an hour with the weekend beta.

This is all very dramatic. I think the co-op trailer from two weeks ago probably does a better job of showing the “be silly with your pals” side of the game. You got your base, your buds and your Ballroom Blitz – everything a Metal Gear Solidista needs.

The beta was held at the weekend and if you missed it, let me run you through the very short time I spent in its zombie clutches. I first created a character, played here by JK Simmons. 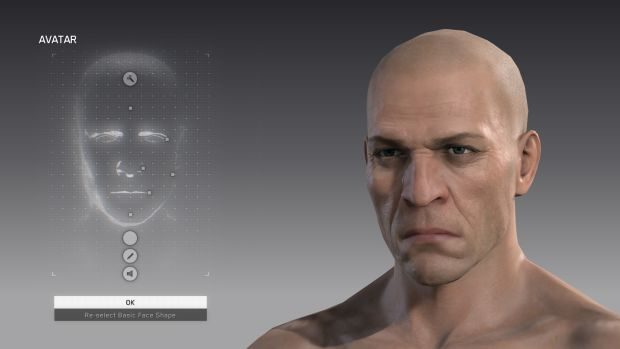 Then I was thrown into a giant white voidroom that looked like the inside of an iPad.

I spent twenty minutes in here. First, simply trying to remember the MGSV controls while discovering the differences. I also fiddled with an overwhelming loadout screen. Then I tried to decode what each of the floaty crafting stations did. I consulted the tutorial, which is simply a massive listdump of tooltips. 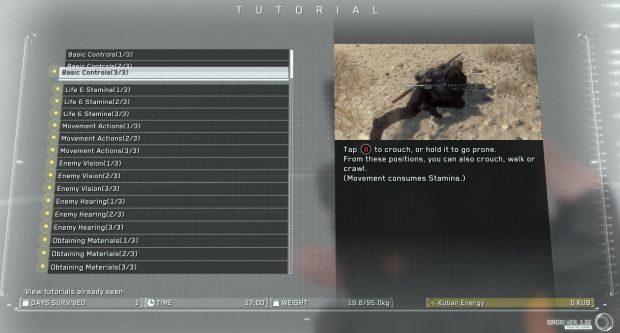 Finally, I entered a game. I made three new pals for life. None of us spoke. They all had bows but I didn’t know how to make one. So I just ran around picking things up. I collected a lot of metal and wood and other materials. We found our holdout and pressed a button on a big machine. Then the zombies came.

I did find out how to place barriers, like wire fences. So I did that for a while. I poked some zombies through the chainlink with a big spear. That felt good. 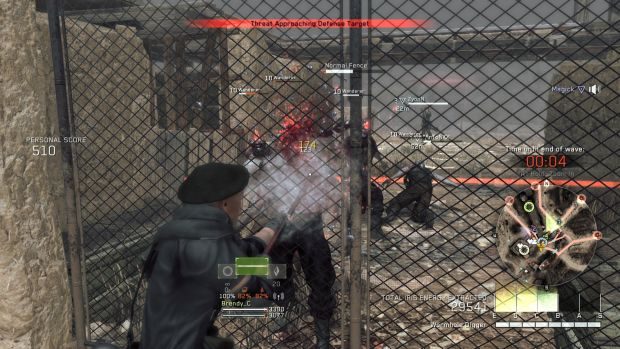 Then a big bloaty zombie came and blew up all my wooden barriers with his explosive blister-body. But don’t worry, my friends have giant turrets. 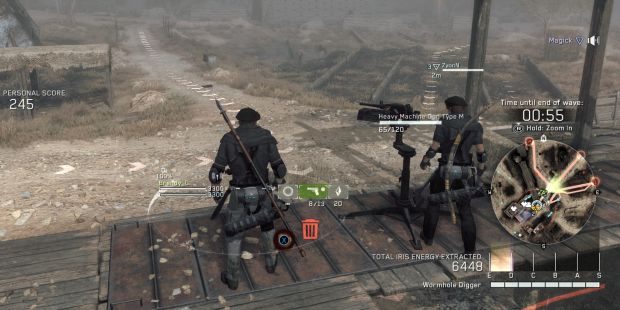 I’ll earn one of these when the excursion is over, but I’ll also learn you can craft one with the horribly arranged crafting bench menu, using disparate materials. 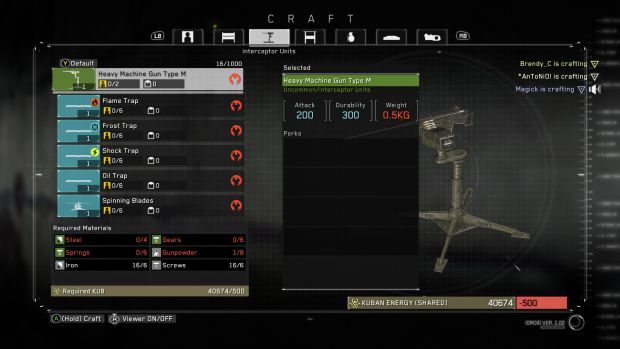 The last few enemies fall and we triumph. We have defended a big machine from waves of regular and bloaty zombos. Good work us! At this point we are overrun. Not by the undead, but by icons. Terrible, endless swarms of icons. 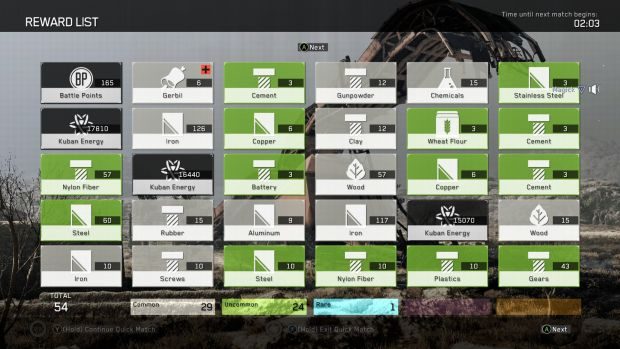 Screen after screen of words and symbols and pictures that have not been explained. I stopped playing. It was too much. Yes, there was defensive silliness – that was good – but the rest of the game is a UI seizure, somehow busier and more scattershot than even Fortnite’s cluttered menus. Even your character is chronically hobbled by a floating holographic ankle bracelet. The screen is just covered in stuff. 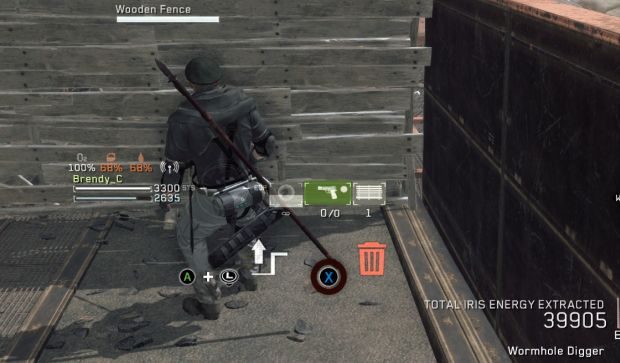 I'll remind you this was the beta, and a very brief excursion. I want to go back and try more, because I think most of my gripes can be addressed with a decent tutorial (hopefully the main game has one) and some dedicated learnin’ time. But it's telling that none of the trailers or screenshots shows you just how invasive the UI clutter is. It's all clean action, cinematic combat. I suspect there’s a physical law to these online collect-o-shooters. Something like: “The over-eagerness of the menu screens is inversely proportional to the amount of craic you’ll have.” (Craic is a scientific term now). Hopefully, we can get an RPS posse together and have more fun while ignoring the guff.