For Overwatch players who wish to revisit former glories or learn from past mistakes, Blizzard are finally adding the much-requested feature of replays. As you'd expect from the feature that's been common in multiplayer shooters for oh so many years, it will let players view past matches from different perspectives at different speeds and all that. Me, I'm hoping I'll get to finally take some decent screenshots to use in RPS articles because all mine are rubbish. Replays are now live on the test servers, and will launch in the regular main version later.

Overwatch will store replays of players' ten latest rounds, viewable until a new patch comes out (and presumably breaks compatibility). It is a shame that apparently it doesn't support downloading replays of other matches, such as tournament games, to learn from the best. 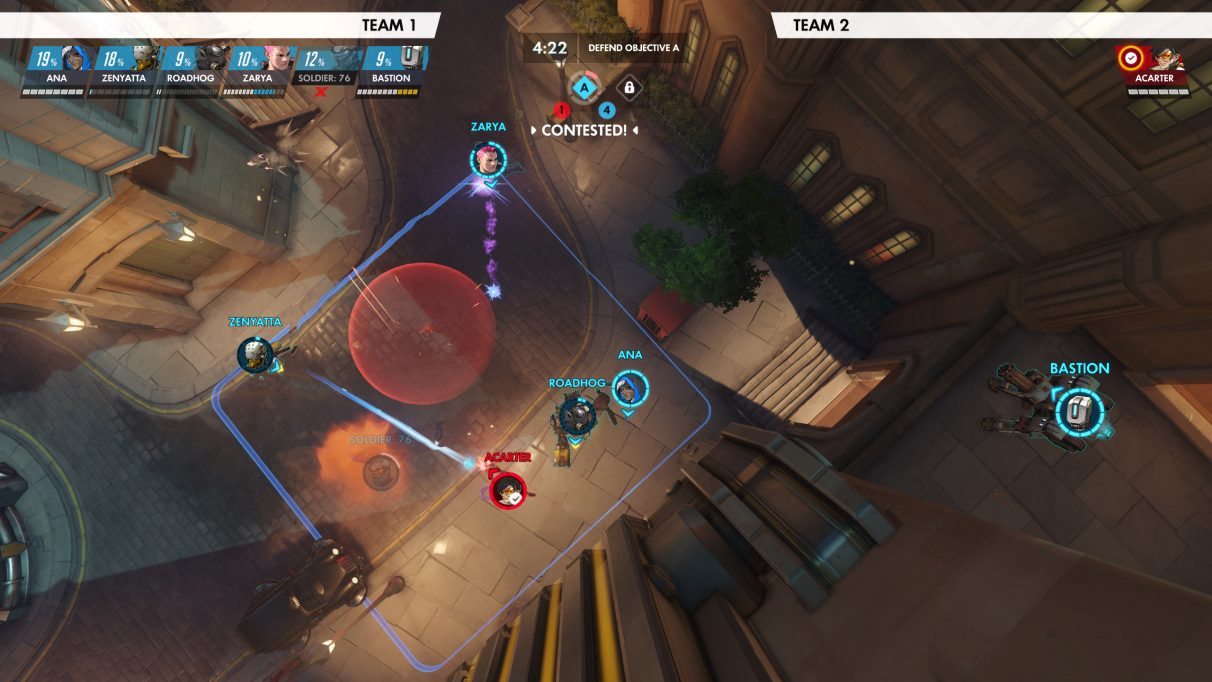 Blizzard have been talking about replays since 2017 and here we finally almost here.

Do see Blizzard's blog post for the replay hotkeys and some hot tips. These are actually pretty good, suggesting ways to best improve by studying other players and teams in replays as well as how not to make highlight videos that suck (don't over-use slow motion, obvs).

Overwatch is currently in the middle of its third birthday celebrations. As well as adding silly new outfits (including making another character a cop, booo), it's cycling through old event modes and cooperative story missions. The game is free to try in full until Tuesday too.