April Fools is not a day to scare or mislead people with mean tricks. April Fools is for lighthearted pranks, and silly jokes. April Fools is a day to stick googly eyes on all of your video game characters. If you load up Overwatch today, you might notice that Blizzard have done exactly that - it's not just the heroes that have received the googly eye treatment either, even Hanzo's dragons and the test dummies are joining in on the fun.

The googly update must've happened last night, because when I logged in I was met with this lovely image of Doomfist. 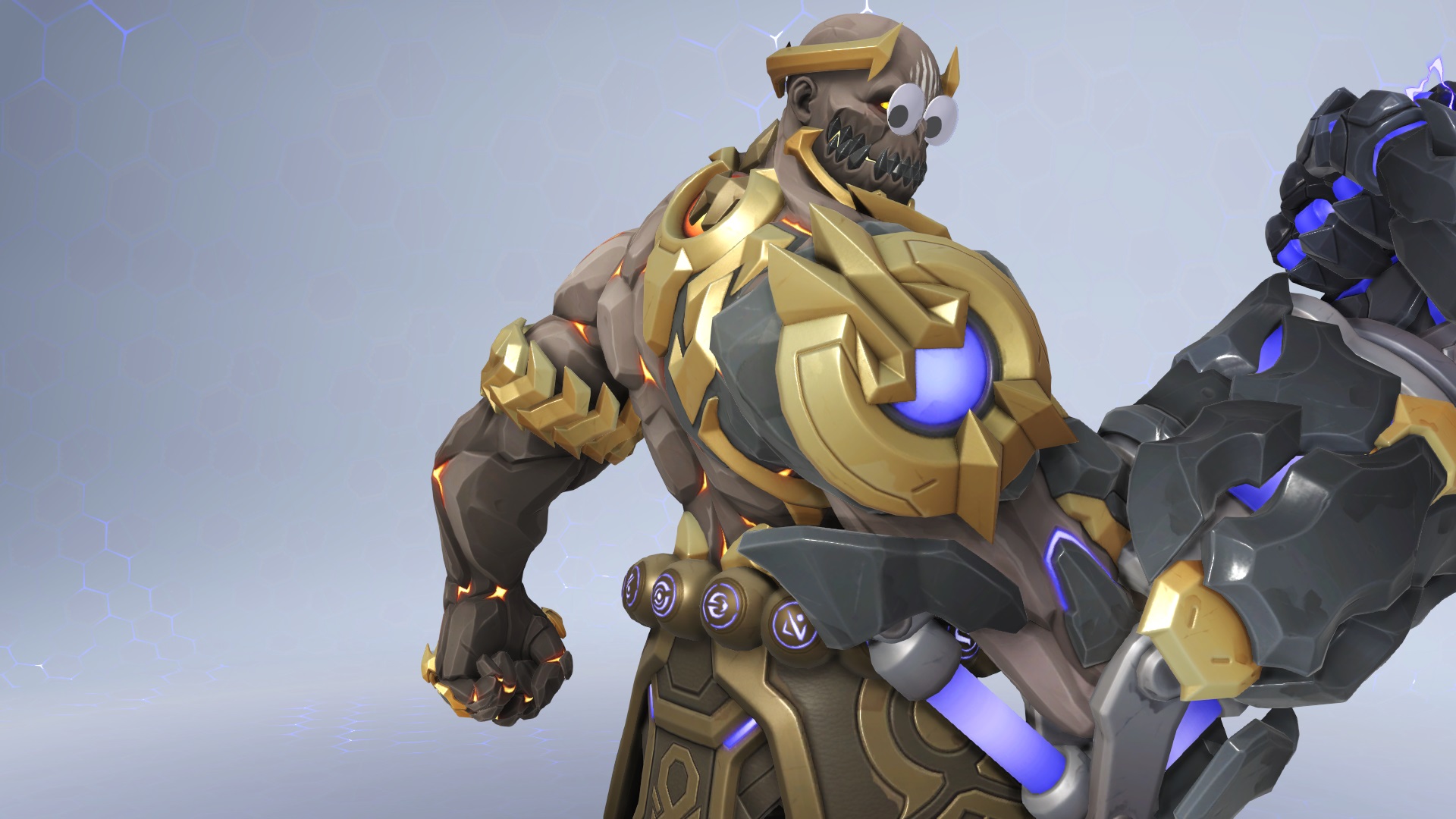 At first I thought that perhaps Blizzard had just stuck them on the special Overwatch League Doomfist skin they're advertising on the menu screen. And then I loaded into a game.

I almost didn't notice at first. The eyes on most characters are so small you almost can't see them wobbling all over the place. But look a little closer and there they are. This kind D.Va player stood still long enough for me to nab a screenshot of her wiggly thousand-yard stare.

I'm actually a little disappointed D.Va's mech didn't get the googly eye treatment. Ashe's Bob and Bastion's little bird Ganymede got away with keeping their own eyes, too. But the placement of most of the googlies had me giggling away when I started looking through the hero gallery.

One eyed characters like Ana and Torbjorn now have a googly where their good eye should be, the big omnics Bastion and Orisa have giant wobbly eyes just slapped onto their faces, and then there's Pharah's headless skin. I can't decide if that one is terrifying or hilarious. 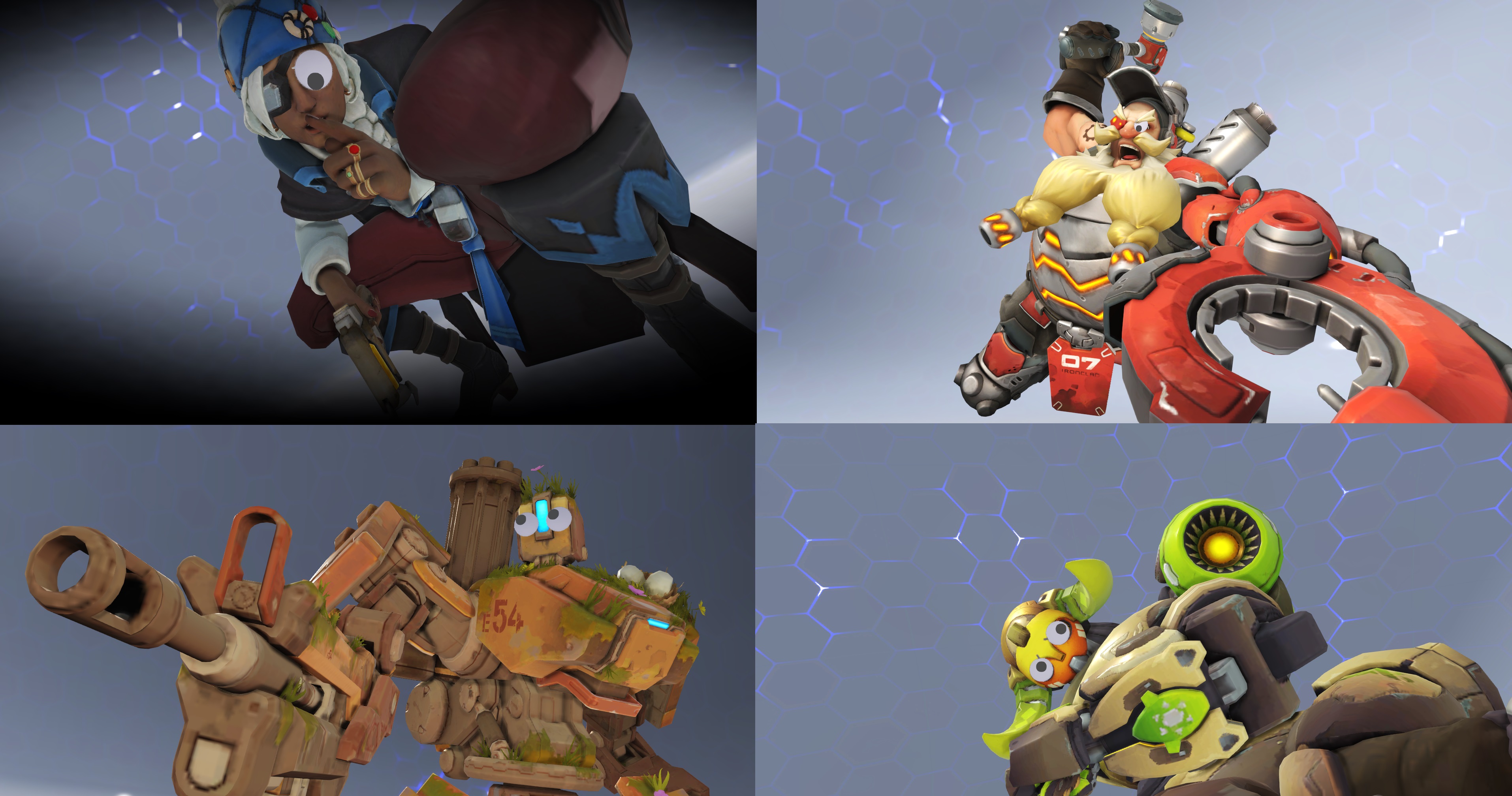 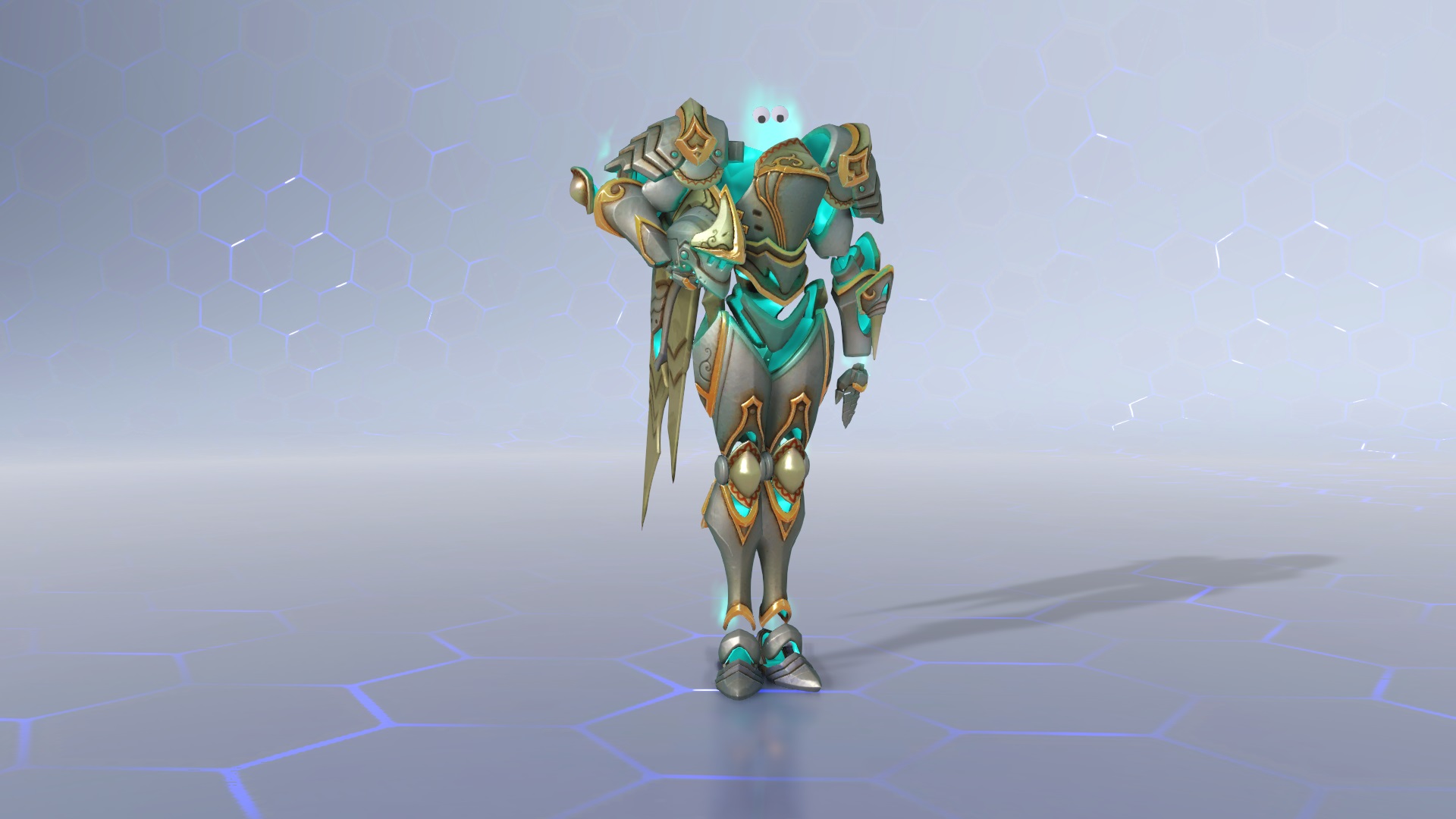 Without a doubt the best and most unexpected use of googly eyes however, goes to Hanzo's dragons.

I have no idea when Overwatch's surpr-eyes will wrap up, presumably the heroes' faces will return to normal either today or tomorrow at some point as April Fools will be over.

It almost seems like people behind Overwatch are going a little bit mad, at the weekend they let a cat choose the hero pools for the Overwatch League, and now this. I wonder what spectacle will be next?