Phoenix Point has arrived at last! From Julian Gollop, creator of the original X-COM, comes a new turn-based tactics game which tasks players with reviving the defunct Phoenix Project to save humanity after the emergence of a deadly alien virus that mutates human and animal alike to wipe out all of humankind.

Gripping stuff, and also very challenging - which should come as no surprise to veterans of the XCOM series. But never fear! I've been playing the game for a grand old while now, and I've put together the below Phoenix Point guide, filled with my 20 top tips covering every aspect of this ambitious strategy title, from combat to diplomacy and much, much more! 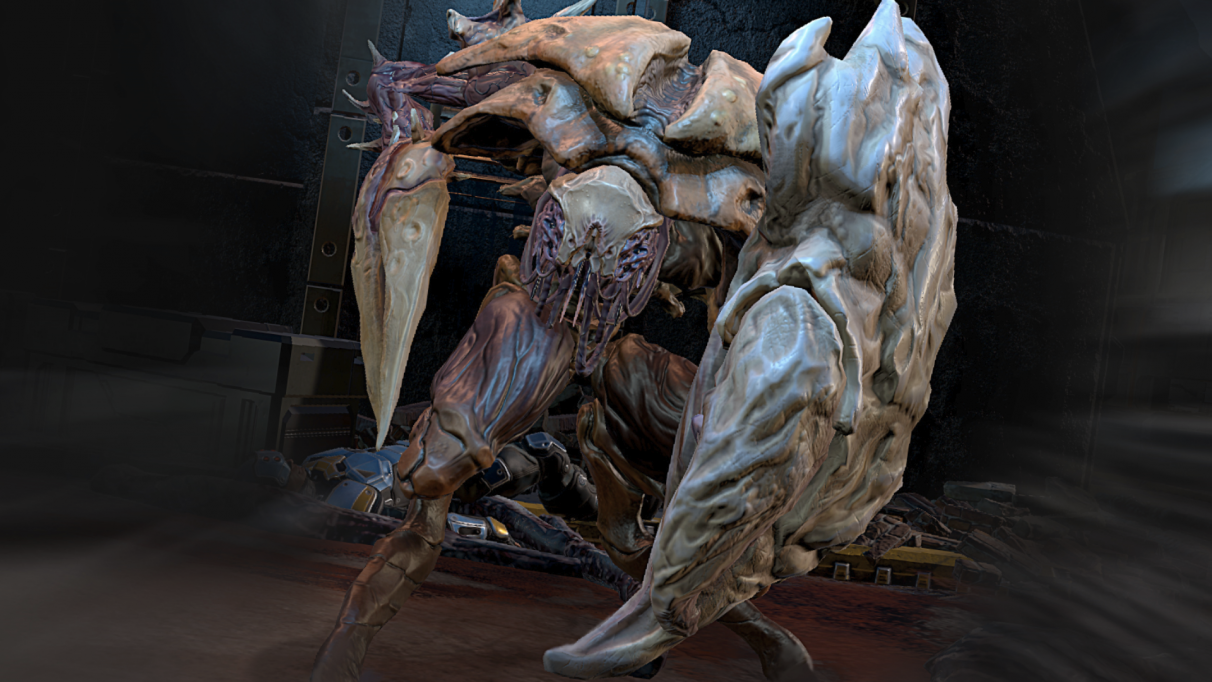 Phoenix Point is a tough old game that takes a great many cues from its spiritual predecessor, X-Com (and, by extension, the revived XCOM series of recent years), but then goes several steps further in a great many ways. If you're a veteran of XCOM, you'll find many familiar touchstones but also a surprising number of innovations which may sweep the rug out from under your feet at first.

The below tips are designed to prepare new Phoenix Point players for these central tenets of the game. I've split the tips into groups of five, each of which covers a different major aspect of Phoenix Point: combat, the Geoscape, diplomacy, and general strategy. So let's get started! 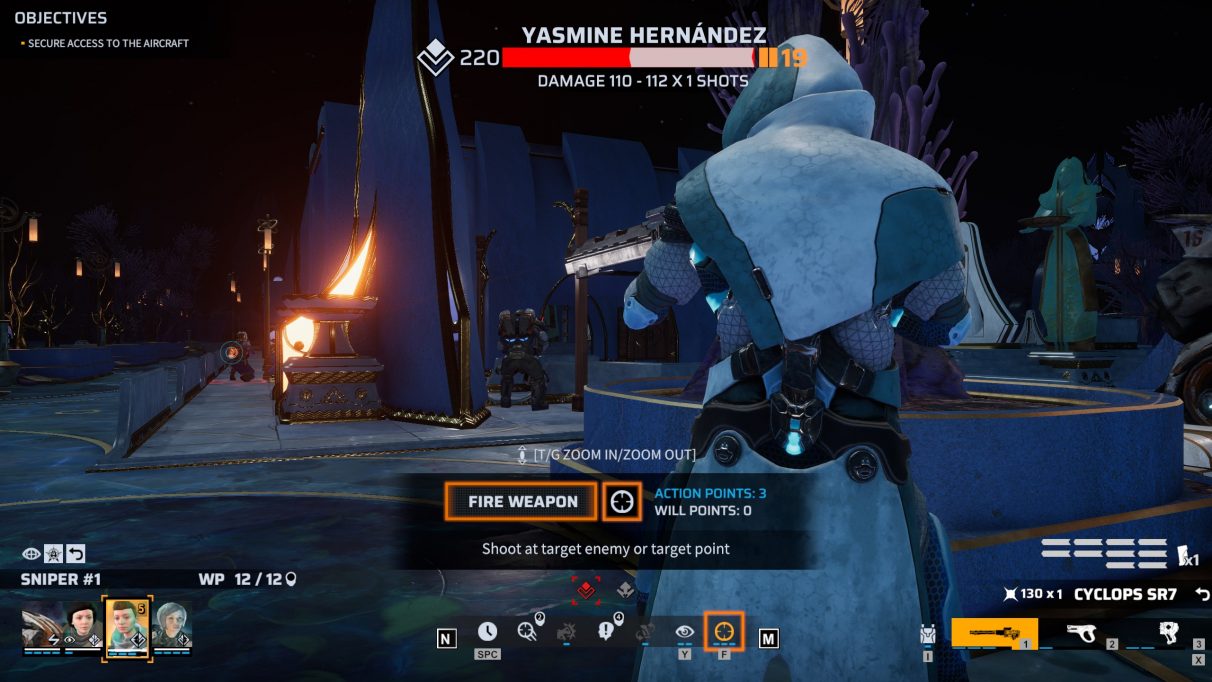 Combat is, predictably, an enormously important part of Phoenix Point, and there's a lot of complexity and layering of systems going on with every single encounter. But stick to the below five tips, and you won't go too far wrong.

3) Understand how damage and injuries work

4) Even a regular enemy can ruin your day if underestimated

5) Learn the intricacies of free-aiming and the overwatch system 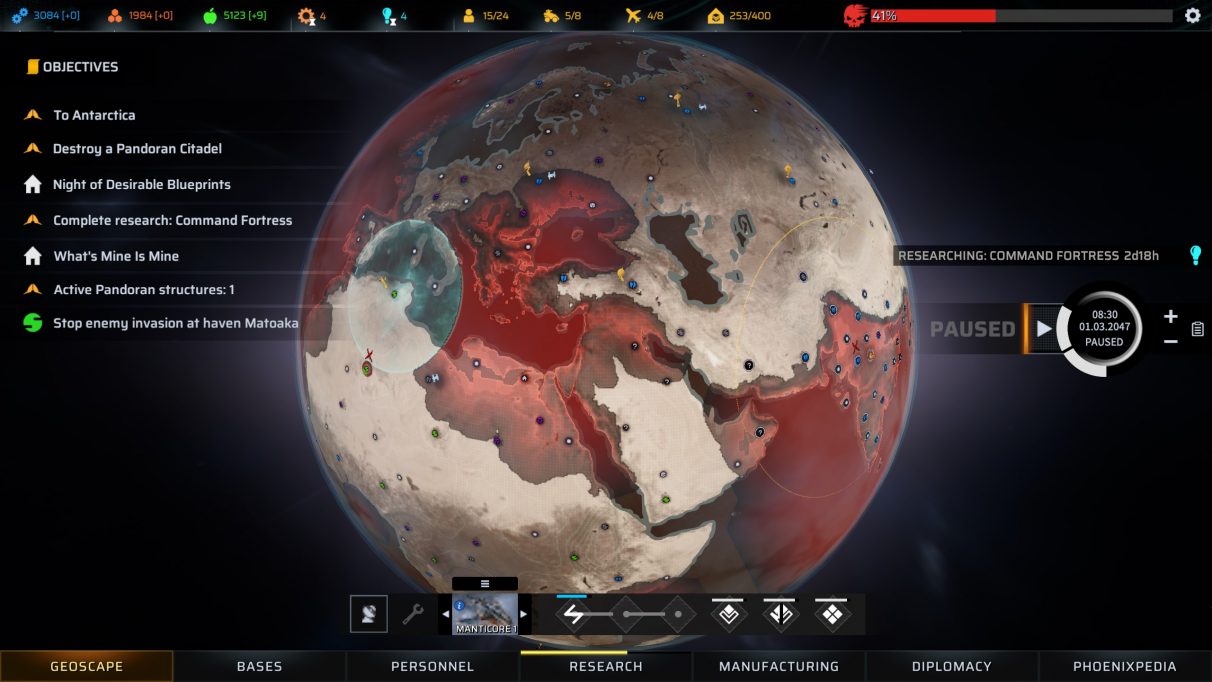 Phoenix Point tips for the Geoscape

The next handful of tips concerns the Geoscape, which is the global view you're presented with between tactical missions. This is where the bulk of the work gets done in Phoenix Point, and it's important to know what's what.

6) Control the pace of the game how you want

7) Use Trade and Missions to balance your resources

9) Be efficient with your Area Scans

10) Always be doing something 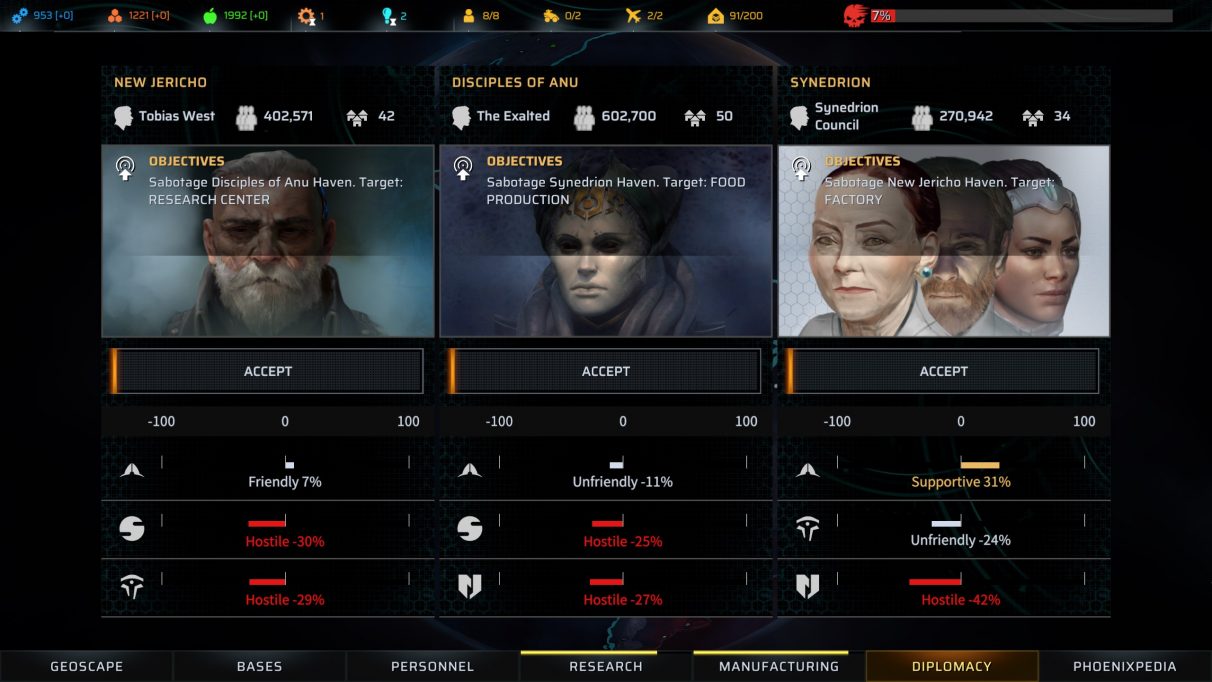 Your relations and interactions with the three primary factions and many independent Havens of Phoenix Point can have a marked impact on your ability to combat the Pandoravirus threat. So much so that we've dedicated a whole Phoenix Point Factions & Diplomacy guide to talking about it in detail - but for now, have a read of the below five tips regarding diplomacy in Phoenix Point. 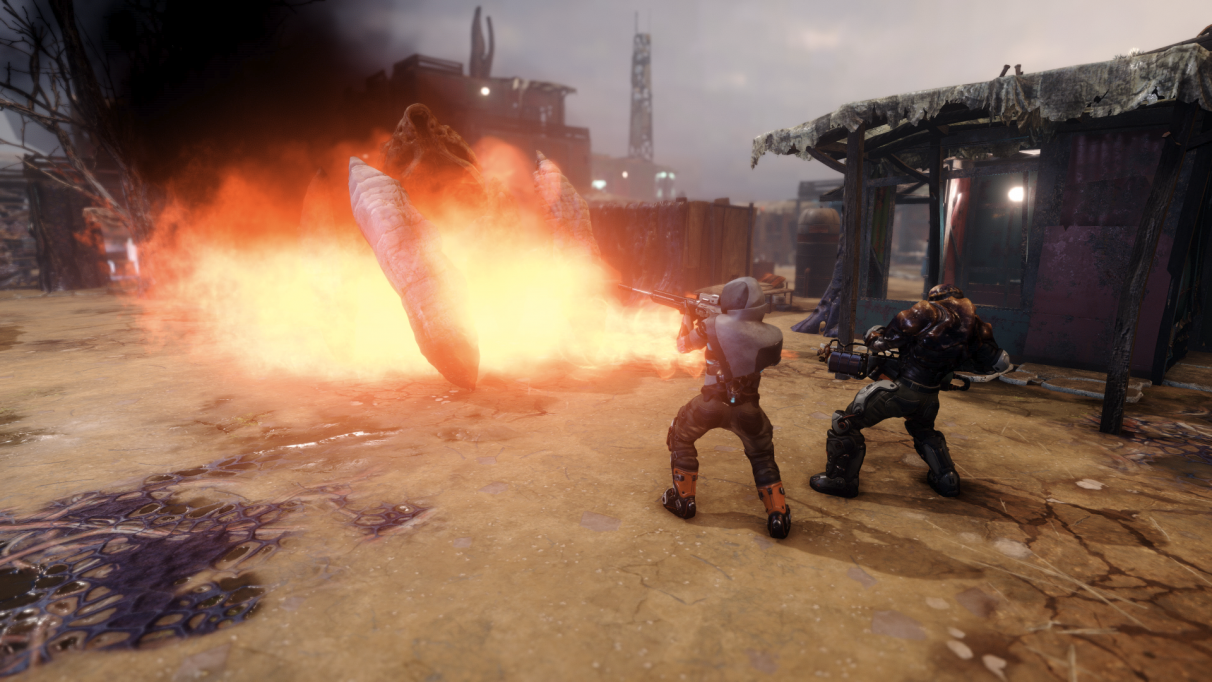 Finally, let's finish with my top tips in terms of general strategies to adopt and maintain throughout the Phoenix Point campaign.

17) You're in a race against time - don't neglect the main story missions!

18) Multi-classing your soldiers makes them much more versatile

20) Don't neglect research, or you'll find yourself too far behind the curve 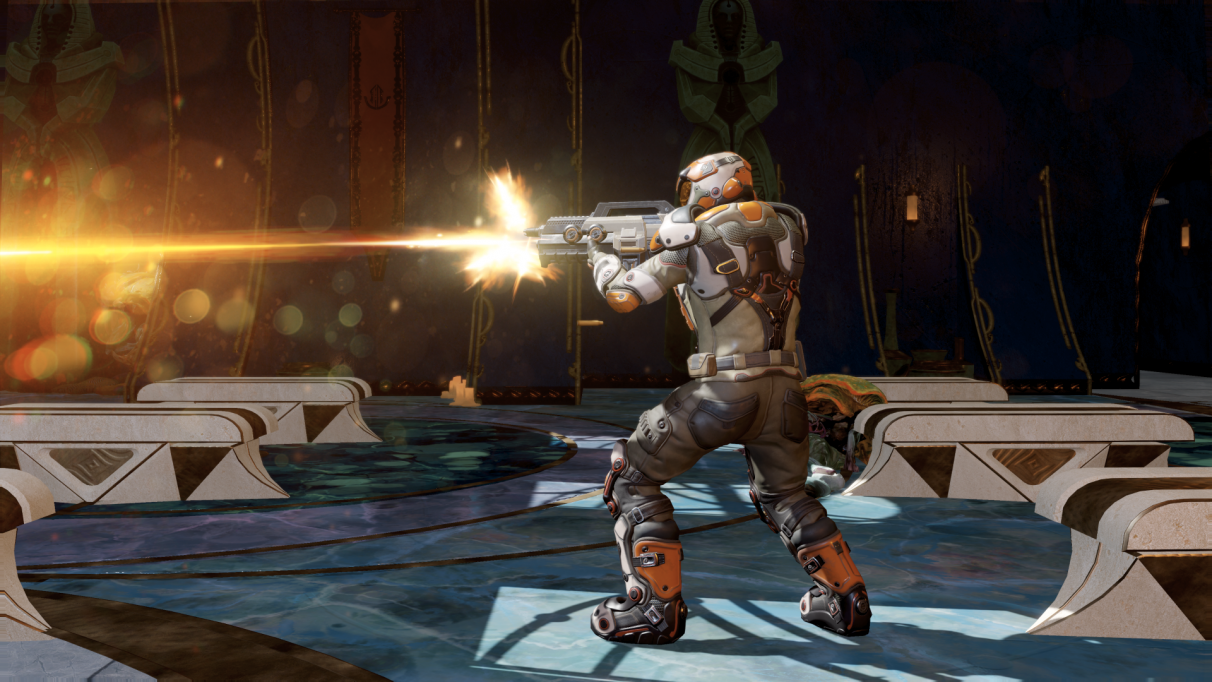 Hopefully the above 20 tips give you a strong enough foundation to get started on the long road of rescuing humanity - but that's not all we've got on Phoenix Point, not by any means! We're hard at work creating an entire series of top-tier guides on every aspect of this new turn-based tactics game, so be sure to check out the links below for more tips and strategies to get you started!