Remember when podcasts weren't even a thing? Us neither. This week, you can join us in an ouroboros of podcasting where we, on a podcast about games, talk about games that we play whilst listening to podcasts. Come, stand betwixt these two mirrors with us!

We talk about the different types of games that may lend themselves to podcast listening - games that are clean, simple, and don't split your attention, games that are so noisy that you don't need to pay attention because you're succeeding at them with every interaction, and games you know really really well. We also, as is our established wont, go off on some long tangents.

Matthew explains a particular and surprisingly piece of music that is forever associated with war in his mind, for example. Alice tries to share a topical news story about Tiger King for a moment of levity, and is met with embarrassing silence for several seconds because neither of those other two weirdos had watched the series. And can mice be mic'd up to owls? Would Mr Bean eat a shoe? Can Alice ever learn to simulate empathy? Perhaps.

This week's Big Question was the games you play whilst listening to pods. Send in your questions and suggestions to us at podcast@rockpapershotgun.com. 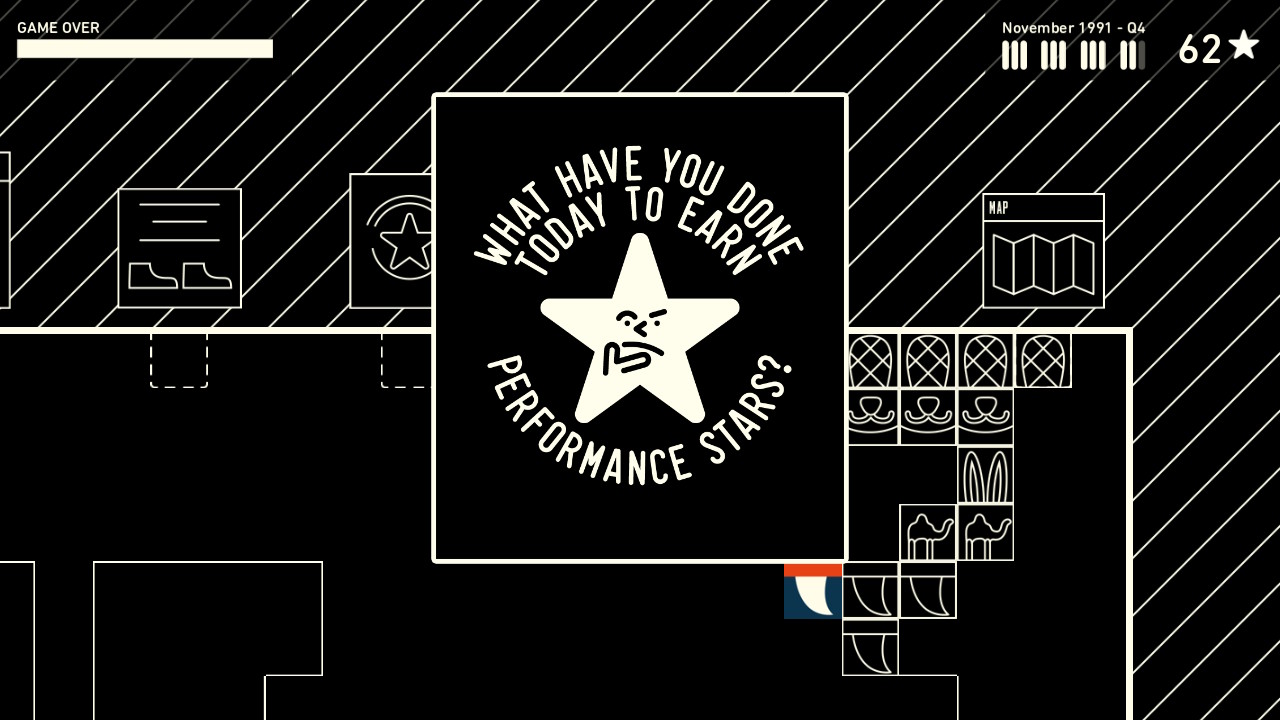 Music is by Jack de Quidt, but we don't know what his favourite podcast is, sorry.

Matthew brings up partially-forgotten explodey mutant gem Sunset Overdrive, which only came to PC a couple of years ago. Matt loved it.

Alice Has played 300 hours of Dragon Age: Inquisition and should probably stop at some point.

Nate has listened to film podcasts while playing Borderlands 2.

He's also listened to a lot of podcasts whilst roaming around in Red Dead Redemption 2.

Further reading on Nate's ADHD can be found at his article "I took medical speed and played Deadliest Catch: The Game"

Carole Baskin finally got her hands on Joe Exotic's zoo (but, in a twist not mentioned on this podcast, a sheriff has now claimed her missing husband's will is a forgery).

This week, Matthew recommended The Locked-room Mysteries anthology, Alice recommended the many and varied cosy mysteries that can be found self-published on Amazon's Kindle store, and Nate sort of recommended his own book again but mostly recommended visiting Crocodiles Of The World.