Well that didn't take long. Not one day after we posted our Burnt Horizon roundup for Rainbow Six Siege, we got a teaser trailer showing off the new map - Outback. The new season is an Australia themed one, and the map looks to be a more open firefight compared to Villa and Fortress. This guide to Y4S1 will go over what we currently know about the new operators, the new map, and the big addition to combat cheating in the game.

With the beginning of Year 4, there's no better time to jump into Rainbow Six Siege. So to get up to speed, head over to our Rainbow Six Siege guide hub, which contains some basic tips and tricks, as well as links to the myriad of other operators that are featured in the game to date. The new operators and map will be covered in more detail at a later date with specific guides, as well as any changes that affect the existing operators. You can also have a look at our Rainbow Six Siege Year 4 to find out more about what's coming to the game in the coming year.

As with all new operations, we won't know more about this until the Six Invitational on February 17th - which will be shown on Twitch. Historically, information about the map and new operators will be shown during the event, with new trailers showing the basic overview for all. A few weeks later, the new operators are put onto the Rainbow Six Siege test servers, to see how they interact with the existing roster in the game, before finally launching onto the official version of the game. We will keep this up to date with any dates that come up, but rest assured - it's not all that far away - as it will appear sometime in February or March. 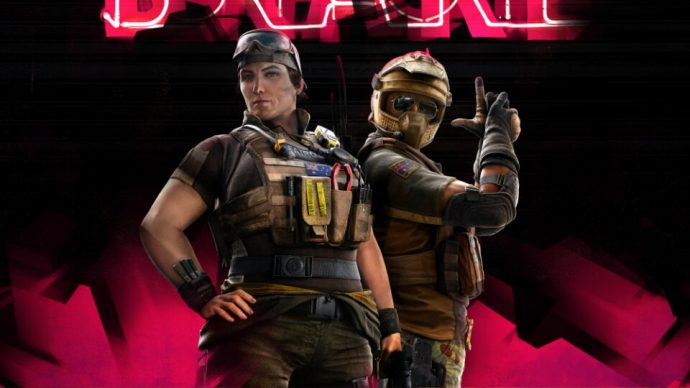 Both Gridlock and Mozzie have been detailed a little more in an official statement. Tori "Gridlock" Tallyo Fairous is the lass on the left and she is described as essentially someone who likes to get stuck in, without thinking about the paperwork afterwards. She is an attacker and her gadget has been named as "Trax Stingers", which Ubisoft say were "originally designed to stop pursuing vehicles in their tracks". She is also shown in a previous trailer to have a small sawn-off shotgun, which could be a secondary weapon.

Max "Mozzie" Goose (wonderful name referencing Max Max by the way) is the biker helmet clad bloke. The official reveal describes him as a "show pony", who likes to brag about his accomplishments to anyone who will listen, but he also has an "exceptional work ethic". His defender ability is called the "Pest", which Ubisoft only states that it makes "the enemy think twice about their intel gathering strategies". His Pistol also seems to be where his gadget fires from, almost like a little nanobot. We will know officially specifics about both of the operators's arsenal and abilities during the Six Invitational.

What's interesting this time around is that early footage of the gadgets has been leaked in advance, but the caveat is that this is based on leaks that could potentially be faked in some way, so take this with a grain of salt. There are many sources for this leak, though I've linked YouTube user "iceycat25"'s video above. Gridlock's gadget is an "anti-roaming" gadget, which is a kind of red web matt with spikes - which seems to be somewhat in-line with what the official reveal mentions. This will deal damage to defenders, as well as make a noise. It also describes Mozzie's gadget as a device that can be used to control enemy drones, which also supports the description of the Pest gadget that the official reveal states.

Apparently inspired by Oregon and Clubhouse, the 21st map for Rainbow Six Siege is called Outback. According to the official map announcement from Ubisoft, it is an "homage to all the dusty service stations and motels that populate the forgotten highways of the continent". From the trailer, there are three sections to the map: A derelict garage complete with a suspended car, a grotty motel, and a restaurant that's seen better days. In between these buildings, there are empty shipping containers that can be used as cover from those pesky defenders.

It's being described by Ubisoft as a medium sized map, and each of the three sections has plenty of unique trinkets and features. The motel for example has a rather pretty picture of a horse in one room, while another is a grotty hostel with bunk beds and hippy graffiti on a wooden wall. The restaurant has a mounted shark, which is what I'm assuming Ubisoft are referring to when they mention running into their "friendly mascot, Norman". The garage meanwhile has a workshop, but also a disco room and a bucking bronco. It doesn't look like the most vertical of maps, but expect plenty of places to blast your way through to get the jump on your enemies. You can get a bit more of a detailed look by clicking the images above, or view the video for a tour of the map's key locations. We'll see more of the map at the Six Invitational.

We've also got a blog post with designer notes for the pre-season that detail some rather hefty balance changes. These go into a large amount of detail, so it's worth reading up on them, however we will also list the affected Operators down below and just what is affected. For now, we won't be updating the Operator guides with these changes as they're subject to change and will be made available to the Test Servers first, however I fully expect these changes to carry over to the main game as many others have done in the past. Without further ado, here are the operators that are subject to change:

Ash is by far one of the more popular picks and thus the test subject for a new idea from Ubisoft. They want to test to see if the ACOG scope is necessary on all attacking team weapons for the operator to be viable. 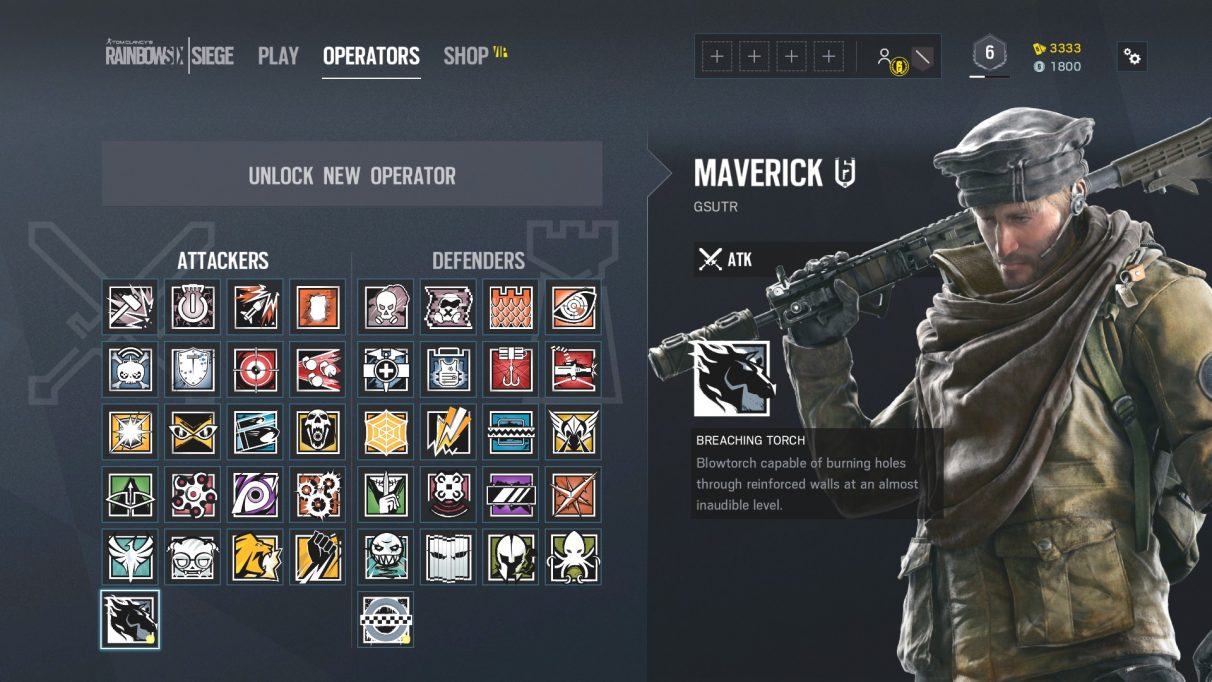 This is a nerf to a particular technique where he'd quietly make a hole in a reinforced wall, then quickly swap to the weapon to punish defenders. Ubisoft also mention that they want to make the sound louder, but this change requires audio tweaks that are now on the backlog of changes.

This and Mute's changes were done to reduce the frustration of defenders in playing against Dokkaebi's gadget.

This consequential buff to Mute's disruptors makes him a hard counter to Dokkaebi's Logic Bomb phone call, which gives the defenders a way to cancel the phone call without needing to manually turn it off.

Ubisoft were even nice enough to give us a visual representation of Capitão's newly improved crossbow for his Asphyxiating bolts, which you can see above. They say that this is more how they originally envisioned the gadget to work, rather than as a frag grenade substitute. 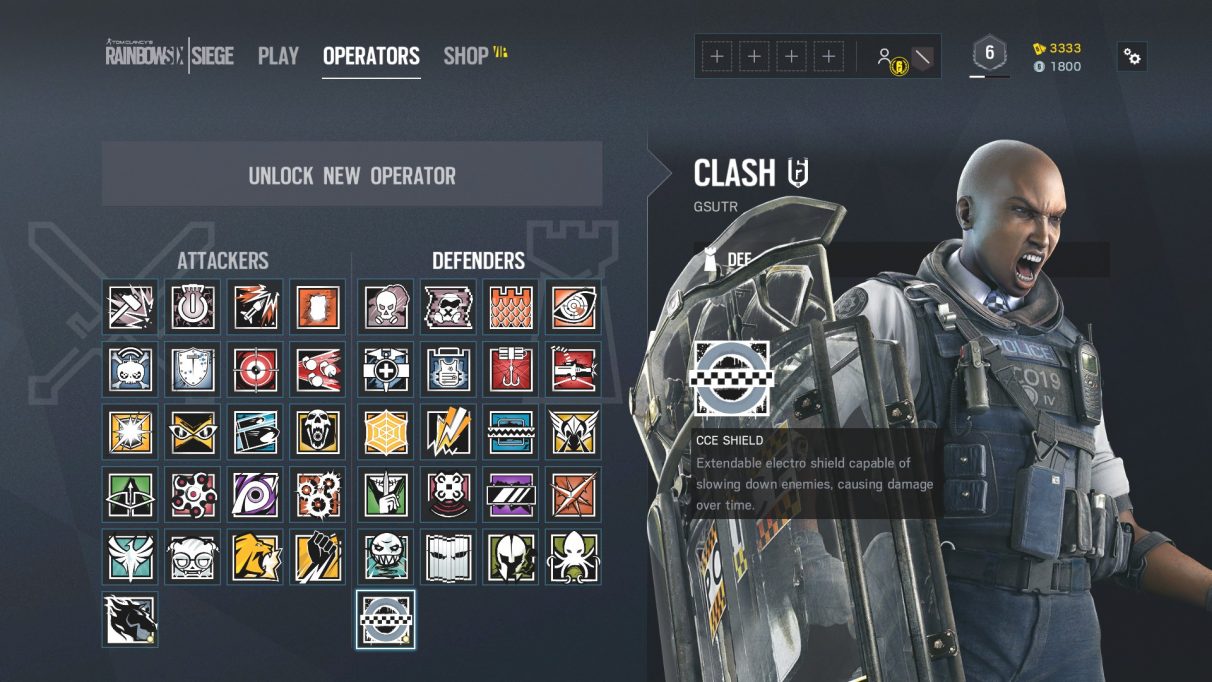 This was seen by the Rainbow Six Siege development team as "the worst choice in all scenarios now it is fully automatic".

For me, this one stings as he's one of my personal favourites... Lesion is however very strong and his gadget has a wide variety of uses, such as giving an enemy position away if Lesion is paying attention, as well as preventing defuser planting actions and sprinting. The damage per tick was seen as just a tad too high.

There were also some changes that Ubisoft want to make to Breaching Charges to encourage their use a bit more. Making it safer to deploy and detonate should go a long way to do that.

Finally, they also detailed some changes that will be coming down the pipeline at some point in the future. We've listed them below: 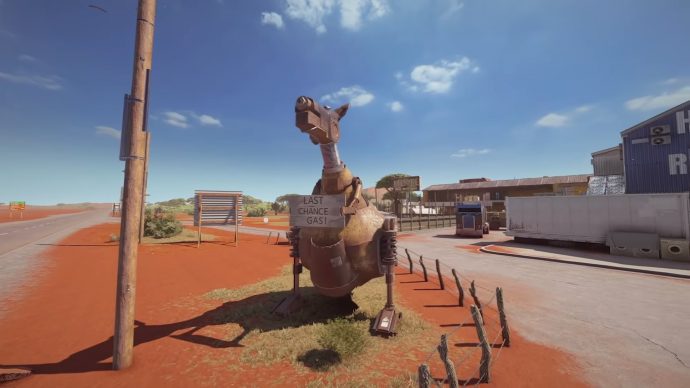 Coming along with Y4S1, Ubisoft also announced that they have been developing and will be enabling a "Match Making and Rating (MMR) Roll Back Feature". This is in an effort to combat against cheating, which is surprisingly commonplace in ranked modes in Rainbow Six Siege. You can read up more on the in-depth details in the Dev Blog, but essentially it means that if someone is found to have cheated, or boosting other players, then the system will compensate players who have been affected by cheaters.