Rainbow Six Siege's latest update brings the long-awaited Lion rework, as well as some other balance changes that drastically shake up the meta for the game. So before then it's probably best to learn what each of the other operators does  when the update hits. They all have unique abilities, as well as their own gadgets and weapons.

For those that are jumping back into Rainbow Six Siege, all the changes can make it somewhat intimidating. To that end, hit our Rainbow Six Siege guide hub, which has been lovingly prepared with a bunch of general tips of how to get back into the swing of things.

Below you'll find links to all of our guides for all the currently available operators in the game, as well as some operators to consider if you're a new player.

Just because there are so many operators in Rainbow Six Siege now, we've updated our previous list into a searchable table. You can still see every single operator, but now you can search in the top right hand corner for the operator you wish to learn more about. Each one has a clickable link to the guide specific to that operator. 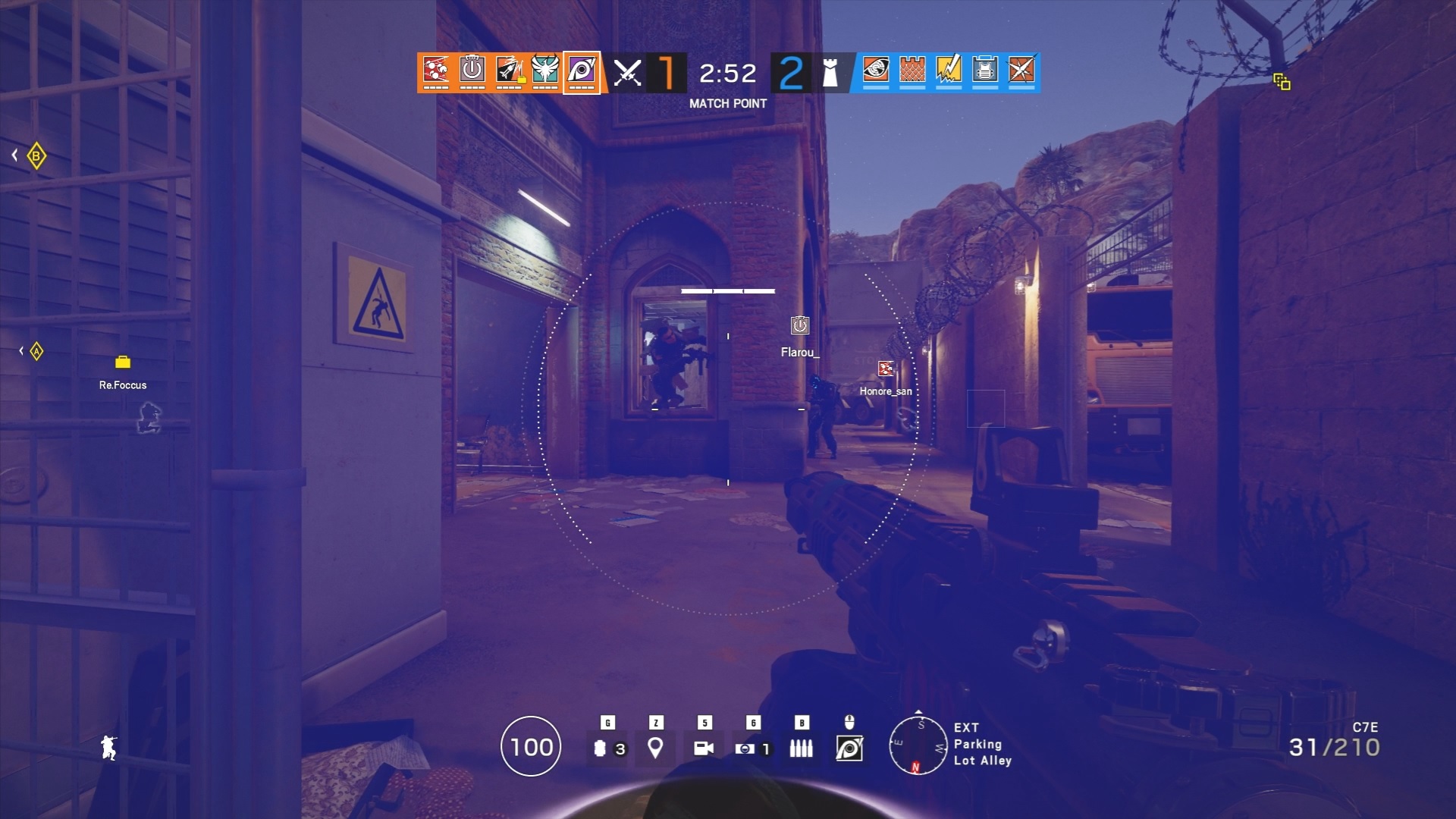 This is usually down to personal preference, the map choice, and the objective you need to complete, but there are some universally good operators on all maps. Thatcher's EMP grenades are a very good choice as they render a sizeable amount of defender skills useless, while the likes of Twitch's shock drones can equally cause issues for their electronics, and IQ can detect where the electronics are with her monitor.

Knowing where the enemy is can also be incredibly advantageous to the attacking team, so Jackal's footprint tracker is a good and discrete way of knowing where most enemies are heading. But really the other good operators are those who can breach more complex enemy barricades, such as Ash and Thermite. Most of the rest of the roster can help the team in their own way, so it's worth taking a look at all of them.

Some of the more recent operators for the attacking side have made quite the impact. Nomad's knockback grenades can flush out defenders holding out behind cover, while Maverick's blowtorch can more silently deal with most barricades. The newest operator Gridlock has an incredibly good ability, even if her guns aren't excellent. 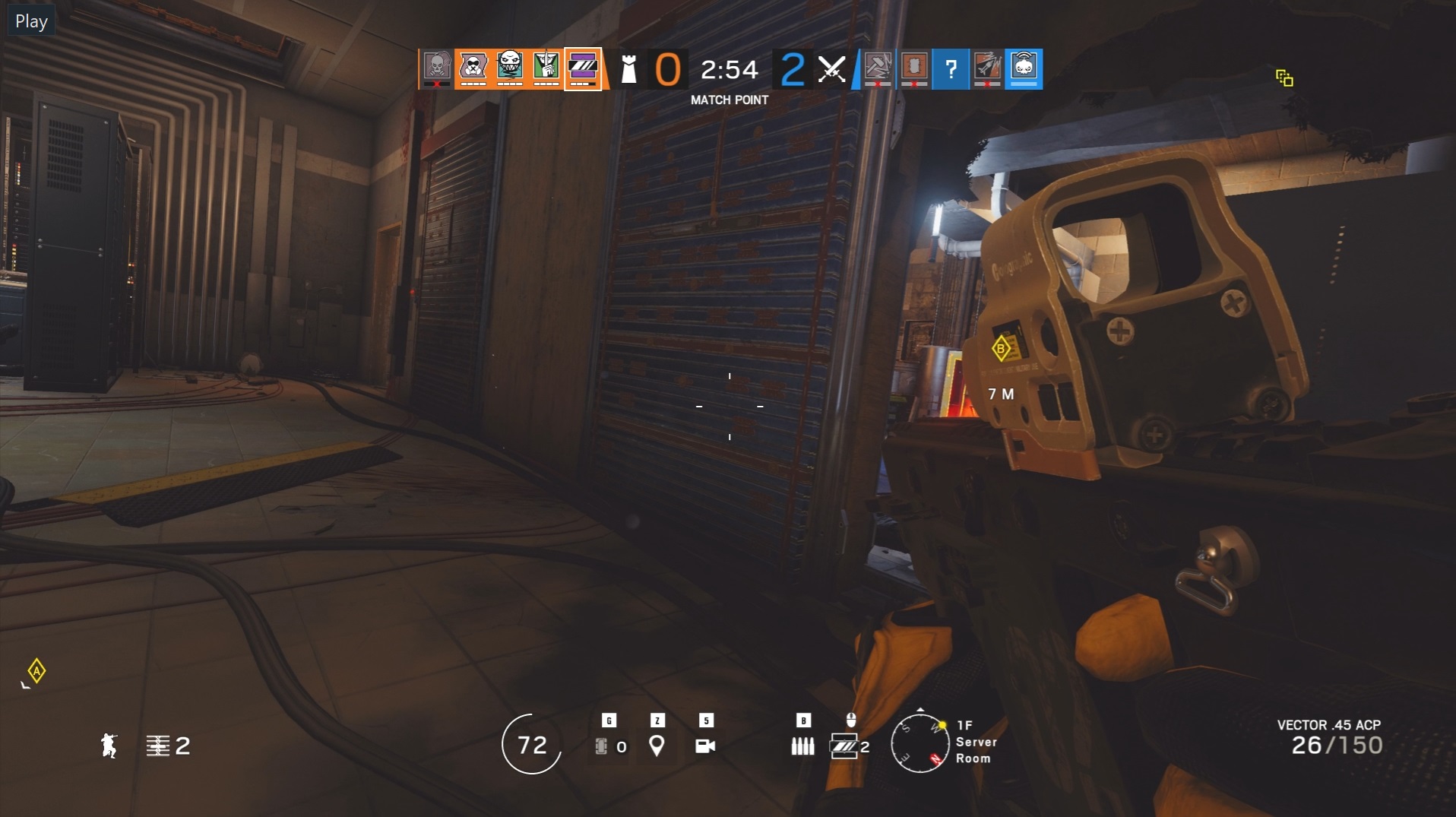 Defensively, operators fall into two camps: Roaming defenders and Anchors. Each have their own role to play and depending on their arsenal or strategy can give the attacking team some problems to overcome. For Roaming defenders, the best ones tend to be the ones who can remain undetected for as long as possible. While Caveira saw a recent nerf, she is still particularly good at the stealthy approach and can expose the entire attacking team should she interrogate an enemy operative, while Jäger or Frost can put their traps near the point and then go hunting for enemies.

Anchors play very differently. Their focus is to ensure that the enemy does not get to the objective at any cost. Good operators for this role include the likes of Smoke who can throw his grenades at enemies storming the position, and Lesion who can litter the area with traps to cripple enemies. Echo, Valkyrie, and Maestro can use their skills to gather information as to where the enemy is coming from. Kaid has made quite the impact thanks to his electro-claws having a big area of effect, while Mozzie's pests are the bane of any drones, and a direct counter to any of Twitch's tricks.

Recent updates have made one or two operators a little more or less viable. Mute is much more a viable pick thanks to a better weapon loadout, though Doc and Rook have had a significant drop in weapon damage for their best gun. Much like the attackers though, personal preference and map choice are huge factors in your decision, so try some out and see who is most useful to your style of play. 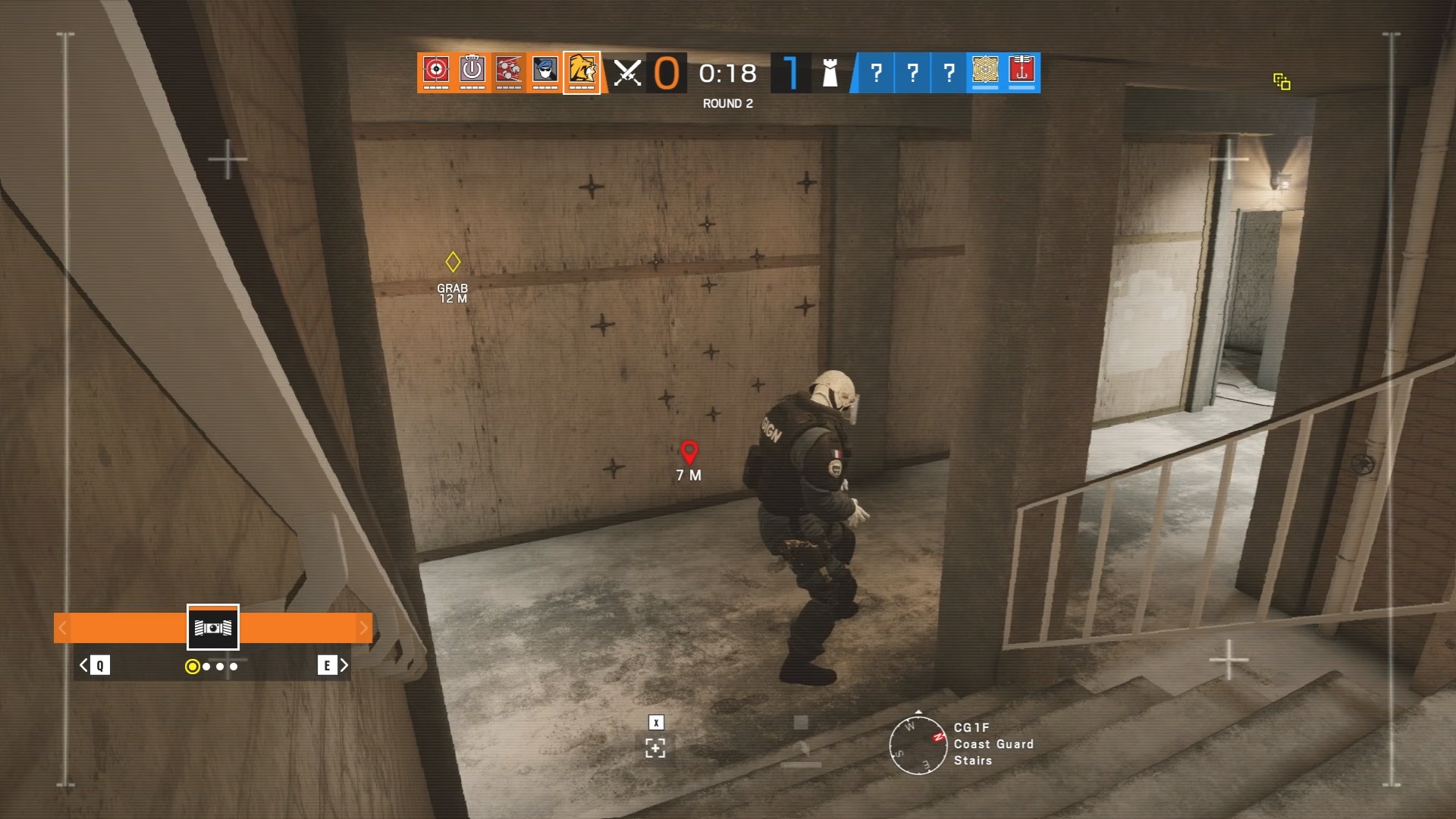 New and returning players to Rainbow Six Siege will notice that there are a heck of a lot of operators to use on both sides. This can be quite the daunting task as every operator is so drastically different thanks to their special ability. Newer players should begin to experiment with operators in custom games when they hit level 5, just so they get an idea of what their operator can do. Some however will require the input of enemy players, such as being able to monitor their footprints, but these tend to be the more difficult operators to use.

Once you've done that, pick a couple of operators you like on both attacking and defending teams. Since only one player can pick any one operator, you may find that someone has beaten you to selecting your favourite. If so, there's usually some form of a gap in the team composition, whether that's a lack of a roaming defender or a distraction-based attacker. For those who really need a bit of a head start, learn attackers such as Sledge, Ash, and Thatcher first as they're universally useful. Defenders can take the likes of Smoke, Doc, or Rook are good to get used to (even with Doc and Rook's nerf to their gun damage), though if you want to up your game, taking on defenders like Mute can really disrupt the enemies plans.

Should you wish to purchase any of the Season Passes, a lot more operators are opened up to you. Some provide some interesting options for both weapon load outs and their abilities, with some such as Hibana and Lesion well worth learning their ins and outs. You can also get a lot out of Mozzie and his pests, since extra intel is always nice and it's especially nice when it's at the detriment to the enemy team.

For attacking objectives, you should start out by sticking with your team and making call outs to keep everyone in the loop. More experienced players will try to coordinate their attacks to startle the enemy a little more. Defenders should attempt to get used to anchoring a position, learning the map terrain for vulnerable spots to avoid defending from, and making call outs where possible. Both sets of players should keep an eye on the bar at the top as both teams can identify which operators are being used and plan their defence accordingly.