Players of esports darling Rainbow Six Siege can now swear to their hearts content, so long as they don't mind their messages being forwarded to a moderation team. In a small developer blog post today, Ubisoft announced that they were rolling back a potentially over-zealous automatic ban feature intended to curb community toxicity. As of today, messages that would have previously earned a player a temporary time-out won't be broadcast, and instead sent to be "reviewed for inappropriate conduct". As funny as some auto-bans could be, this is probably for the best.

Ubisoft have been fighting a long, messy battle against players being complete prats in Siege this year. In March they stepped things up to more actively crack down on racial and homophobic slurs. In April they stepped up their offensive, announcing broader plans to track and monitor players who repeatedly show up in reports or are caught by automated monitoring. In July, they went nuclear, auto-banning players (initially for just a few minutes, expanding to longer bans for repeat offenders) for an assortment of slurs. While some reports of false positives were questionable, there were undoubtedly a few well-meaning messages caught up in the net. 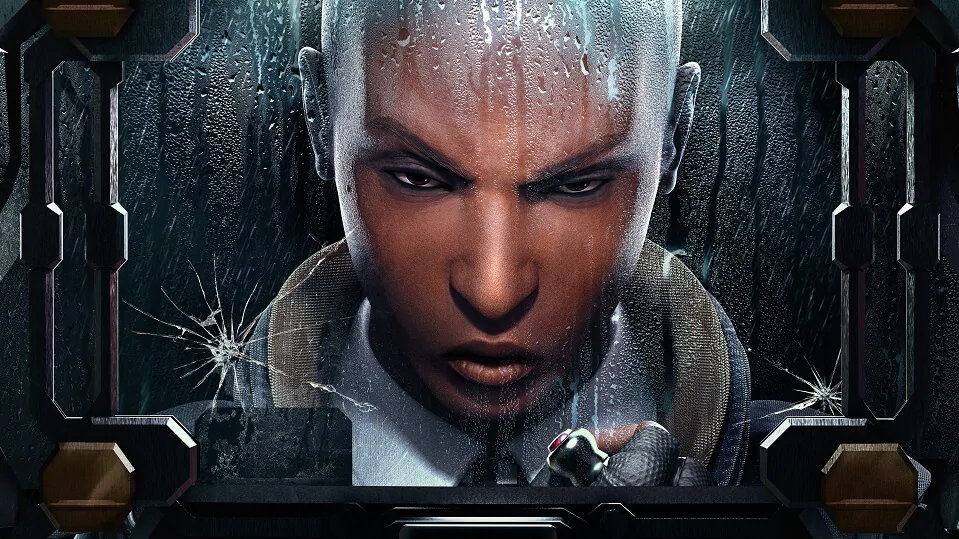 There was comedy value in the autobans - there were plenty of videos of people baiting idiots into typing slurs into chat to lose a match - but this seems a positive change. Automatic bans, especially when words can have wildly different meanings from one dialect to the next, are probably not the way to go in an international game like this. Ubisoft are also letting players know exactly what word in their flagged messages is setting the system off, giving them a chance to avoid using it in future. Those players that are being legitimately awful will hopefully be sniped by Ubi's eagle-eyed moderators.