Perhaps the strangest thing for new players of Realm Royale is knowing the differences between the various classes on offer. Each one has a uniquely different play style with a host of abilities to master, as well as their own unique class legendary weapon to craft at the forge. This guide will take you through each one, detail what spells and weapons to grab, and also some tips on how to use them effectively.

Since this is not your typical battle royale game, there are a variety of things that you need to know going in. You can find some more of the core game tips and tricks over at the main guide for Realm Royale, which includes, among other things, some tricks to keep in mind should you become a chicken.

Realm Royale's defining new feature is the idea of including classes that are wildly different from each other, blending the lines between battle royale and hero shooter. Those used to a more level playing field where the weapons found are what determines victory and defeat may find this somewhat intimidating. This overview will give you a primer on each of the five classes, their abilities, a brief overview on their unique class legendary weapon that can be crafted, and any additional strategies that may help you in the long run.

The first class that can be selected is the Warrior, which is generally a decent beginner class since their passive ability recovers health. Warriors use a combination of team aiding skills and skills to get in close and personal to the enemy.

The Warrior's legendary class weapon is a throwing axe that flies through the air and can pack a massive punch, but the small downside in that, like a lot of the weapons in Realm Royale, it is projectile based. This is important as it's actually quite slow flying through the air, meaning targets can strafe to avoid them with relative ease from a distance. If you can snag the frost variant of this weapon, then the slowdown will make enemies easier to hit.

As a Warrior, there is a rather large amount of diversity in what you can do. The abilities themselves are simple to understand and you don't have to worry too much about healing small damage thanks to their passive ability. They're great team players in that they can keep their allies healthy, but are not afraid to get stuck in by ensnaring enemies with the net and charging in. Because of their rather high mobility thanks to both the Heroic Leap and Charge abilities, close range weapons such as the shotgun are very handy. They get a bit caught out at long range, as both the net shot and the throwing axe have a slow travel time through the air, so Warriors should focus on closing the distance where possible.

While initially quite similar, the Engineer is more of a support class to weed out foes. They have access to some healing, but with a lot of area of effect skills they excel at weeding out those who are in hiding.

Engineers get access to the Plasma Launcher, which fires vials that upon impact detonate to cause explosive damage. This damage has an area of effect, so you need not be as precise as most of the other weapons and is particularly useful for group fights where enemies are clustering in one space. They have a decent amount of range and can be used effectively to herd enemies out of cover. Any element is good with this weapon, so combine this with the fire element to stack more damage onto unsuspecting foes, frost to slow their escape, or lightning to reveal any stealthy attackers.

Your main priority as an Engineer is to put pressure on the enemy with your various abilities. Barricades provide vital cover in more open areas, while fire bombs and turrets are great for flushing out foes that are hiding. The healing totem though is incredibly efficient for healing multiple teammates at a time without too much thought. They excel at a medium range, particularly if they have a Plasma Launcher in their arsenal, so you can either use that second weapon slot for close or long range weaponry to balance things out. Thrust should be used in order to escape to the top of a building, or to ambush an enemy from the top floor of a building they've just entered. 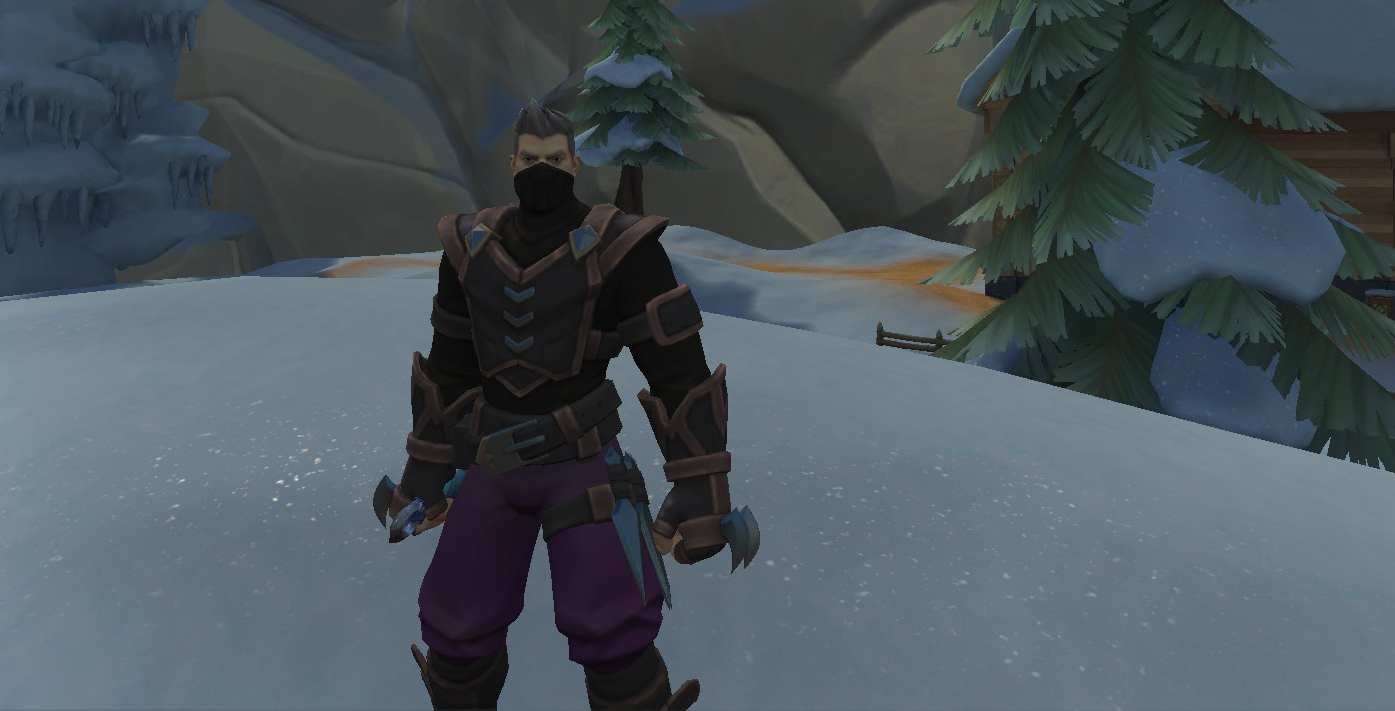 The reconnaissance class of the bunch, Assassins have a bunch of abilities that helps keep them from being seen, but also get the jump on enemies by means of trickery and technology to take them by surprise.

Rather fittingly, the Assassin gains the sniper rifle as their class exclusive weapon. It's definitely one of the more finicky to use thanks to its one shot capacity. At a distance it is unparalleled, with a huge amount of damage per shot. If you land a headshot, it's usually curtains for the unfortunate soul hit by it unless they're completely decked out in legendary armour. Fire is a particularly good variant of this legendary weapon as the extra damage can chip off the rest of a well-armoured foe's health.

More than any other class, the Assassin needs to focus on not being seen by any foe. Their passive ability isn't the best compared to the other classes, so they're a lot more reliant on their various skills to get them out of trouble. Sensor drones are very useful when wandering around with a team, since being able to see the enemy's exact position is always an advantage. However the other abilities are much more useful on a self-preservation level and should be prioritised. Once you have that sniper rifle, ditch any other long range gun in favour for something more mid-range in case things get hairy. 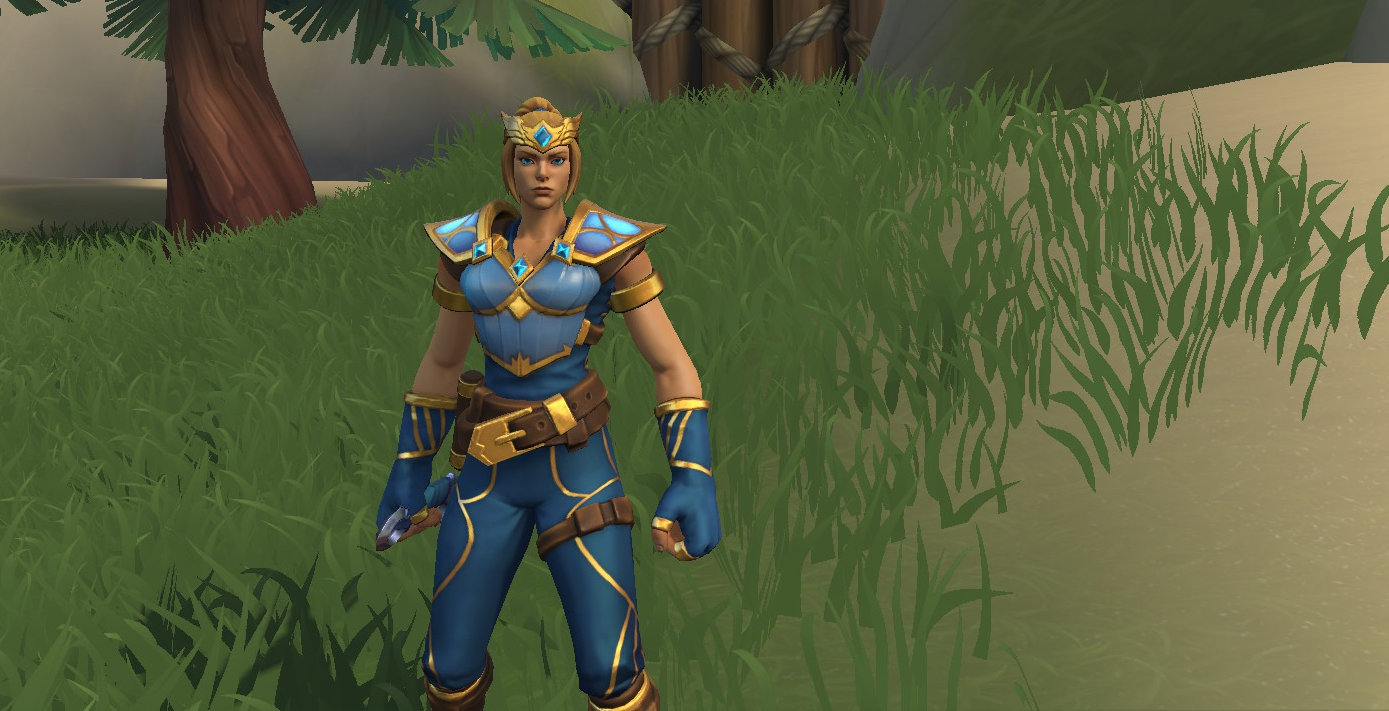 Perhaps the main damage dealing class, the mage has access to some rather amazing spells to deal raw damage. They can also fly and annoy would-be attackers by sealing themselves in impenetrable ice or just put a wall in the way.

While not quite the staff you'd imagine a mage would have, the Stone Spear is an utterly fearsome weapon thanks to its burst shot. With each round taking a not too insignificant chunk of health, it's also a fantastic mid-range weapon to have and can fire five volleys of rounds before reloading. Combined with the mage's other abilities, the Stone Spear is a fantastic pairing. As for the elements, both fire and frost are very good with this weapon as one can stack damage while the other slows enemies down for more rounds to hit them.

The amount of damage a mage can do at any one point is nothing to be sniffed at, but the key thing that mages can do better than anyone else is guzzle potions, meaning they can easily recover both health and armour. That said, two abilities are clearly superior and should be prioritised above the other. Explosive Flasks do give a bonus slow down enemies making team fights easier, but doesn't compare to the sheer damage and utility that the fireball can dish out. The other great ability is Ice Block, which not only makes you immune to damage for a short time, but also heals you significantly. Mages tend to excel at mid-range, but can use Soar to fly through windows for close combat ambushes. 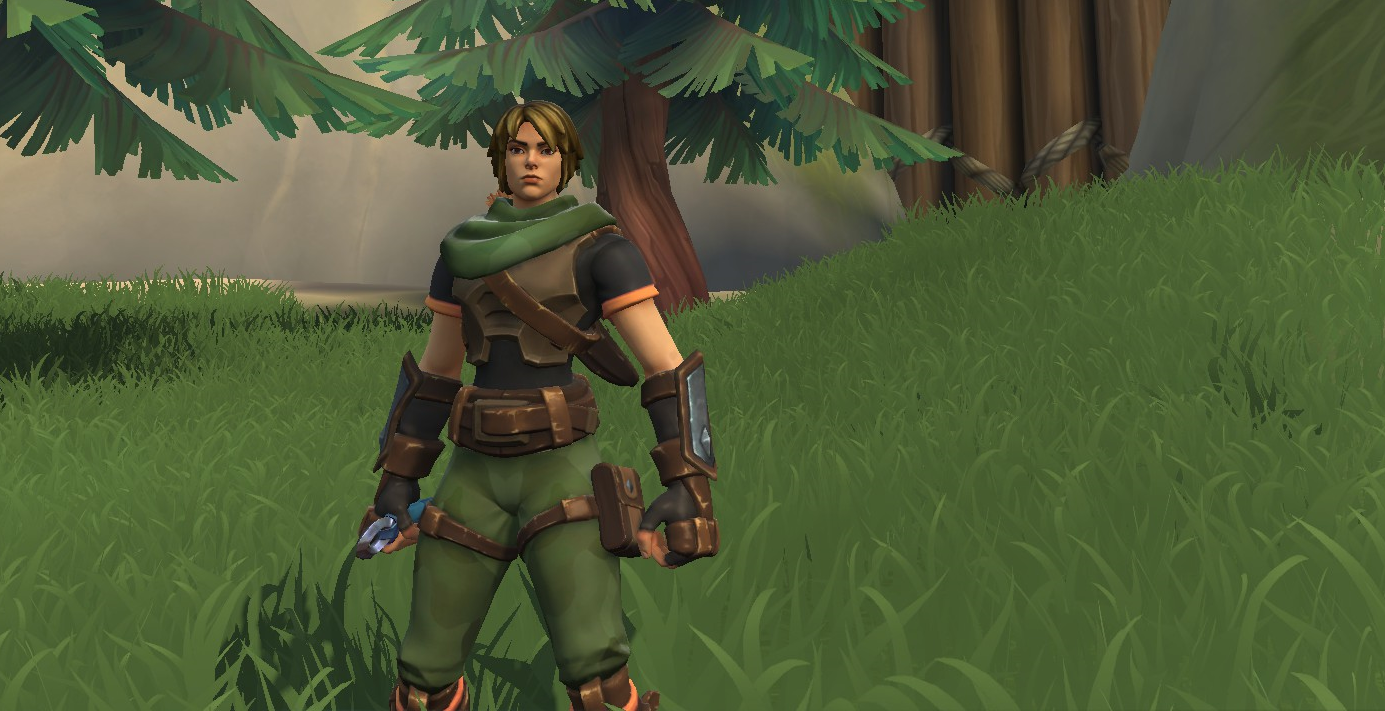 Finally we have the Hunter, who is a bit of a mix of all trades. While their abilities don't really contribute to any sort of theme like the others, they do allow for plenty of options for any given situation.

When you think of hunters, generally a bow and arrow comes to mind. This is exactly what the hunter has as their class legendary weapon and it can pack quite the punch should you pull the string fully. You could fire off arrows quickly, but they'd deal a tiny amount of damage compared to a charged shot. It's also probably the most versatile of the legendary weapons, being very good at both close and medium range. Frost is a good element for this weapon to slow down targets for subsequent charged shots, though the extra damage from fire can also be beneficial in a pinch.

Even though Hunters have lots of variety, they don't really excel in one area, though one useful combination to use when fleeing from an enemy is to deploy a proximity mine and then go stealthy to throw off the scent. Their dodge roll is quite weak normally, but doing so while going off the edge of a cliff and even activating in the air keeps the momentum going to allow for a greater amount of distance covered. Their versatility means that they can equip pretty much any high-tier weapons and do well, rather than specialise in any given field, and if they're part of a team they can be utterly devastating with their mines or flare abilities.

Now that you have every single class' abilities detailed, you're probably wondering what the best weapons to look out for are. You can find those in our Realm Royale weapons guide which will also detail the chests that you can loot from and what they're likely to contain. Alternatively you can also look at our Realm Royale map guide for an overview of the sole map currently available in Realm Royale.