As the Steam Charts slowly attempt to reassemble themselves after last week's complete collapse under the weight of Far Cry 5, think of this week's compilation as the moment the thought-destroyed terrifying monster is halfway through its grotesque reforming. Witness as its undulating viscera twists through recongealing flesh, a bleak but ghoulish moan emanating from deep within its darkest soul. 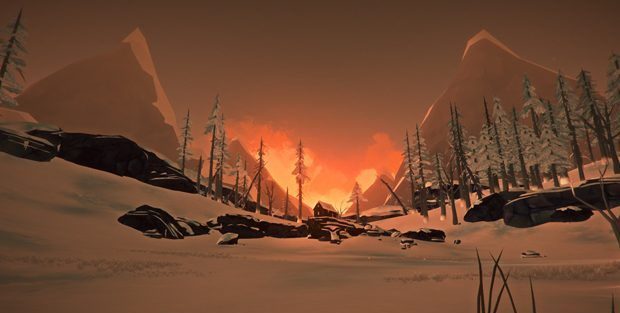 A big discount this weekend (you can just catch the end of it if you're quick) saw a lot more people heading to the wintry climes of Northern Canada, presumably never imagining things are going to be quite so chilly. We adore this game, and have written about it so very many times.

If you are planning to try to survive in this most grimly sparse of sims, then best avoid the poor story mode, Wintermute, and stick to the utterly compelling and terrifying survival section. It's completely brilliant. And you will be eaten by a wolf.

(PS. GTA V has now made more than any other game, movie, book or album ever, in all of time. And it's your fault.) 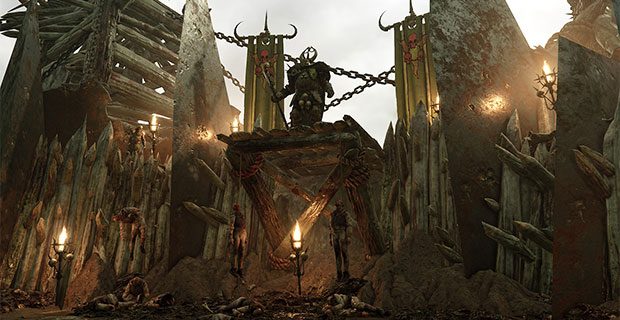 Of all the most peculiar phenomenons, Vermintide 2 seems to have re-entered the charts by the power of, er, just selling lots of copies at full price. It helps that the Left 4 Rats sequel was sensibly priced at $30/£23 to start with, rather than the increasingly more common madness that is double that. It also helps that they patched it last week, and put in a wee drip of DLC the week before.

Alec speaks highly of its co-op ways, with caveats for its undeniably derivative nature. But then if Valve aren't going to bother making their games any more, someone else might as well.

I'm going to keep posting this screenshot until you all stop buying this game again. 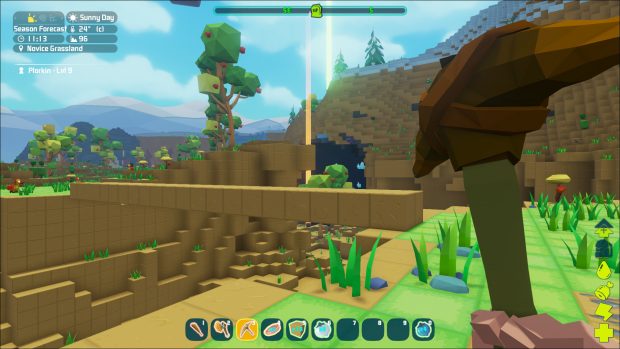 Fraser was not impressed when he prematurely evaluated all over PixARK last week. A grimly cynical stitching together of Popular Games That The Kids Like, it's hard to know if it's more galling that people felt good about saying "Let's do Minecraft-but-ARK-but-Minecraft-but-ARK," or that it's worked. It's in the charts, and it'll likely be around a while.

But here's a thought. If you have a child who adores Minecraft, but you hate them, you could suggest they play this instead. And then laugh at their stupid child face when they constantly die and don't find any fun things to do.

I came ridiculously close to buying it again on Switch the other day, but thankfully the outrageous £40 price for the seven year old game stopped me. I don't even like Skyrim that much! I liked mucking about in it, and I sure had some fun Lydia stories to tell, but the plot and the purpose did very little for me. Which does mean the very last place I want to play it would be in the ghastly confines of VR. But clearly others disagree, with a really surprisingly high placing for a VR-dependent release in the Steam charts. And top work by Alice on the pic for this one.

Far Cry 5 is a stupid game, and I can't stop playing it. I get SO MAD with it, so fed up of how awful its vehicle controls are (top tip: grab a controller for any vehicular challenges, because they've been abysmally adapted for m/k), so fed up with the incessant drivel being blathered by every character (I've never, ever skipped cutscenes and dialogue in a game before. Seriously. But I have for this game. Every single hideous line), and ever-more livid by its god-awful interrupting forced story. And yet there I was too late last night. Here I am planning to play it a bit more before I tell the others I've finished writing the Steam Charts so they think I'm still writing this, but actually sneaking in a few more side quests. I can't work out if it makes me hate the game or myself more.

Alec had better not be lying about what awaits me if I can just get this stupid story over.

Right, everybody just needs to calm down, and have a listen to Speak, Memory by Danny Norbury.