It's free games day once again over on the Epic Games Store, readers. This time, Tacoma is up for grabs, the interstellar sleuth 'em up from the studio behind Gone Home. Isometric hack 'n' slasher Next Up Hero is free too. The pair of 'em are yours to keep if you grab them by this time next week, at which point they'll go back up to £15 a pop.

Trading Gone Home's abandoned bedrooms for the more fantastical surrounds of outer space, Fullbright's spacefaring follow-up is still deeply interested in the mundanities of people's lives and relationships. Phillipa Warr adored the game's grounded cast in her Tacoma review - a group of believably real people just trying to get by under the weight of megacorporate greed and accelerating technologies.

"There are a range of relationships, family dynamics, faiths and personal struggles or ambitions," Pip wrote. "The more I speak to anyone, the more I find out that they have their own problems, heartbreaks and happinesses to navigate and it’s so nice to see that reflected in what you find out on Tacoma rather than a bunch of archetypes." 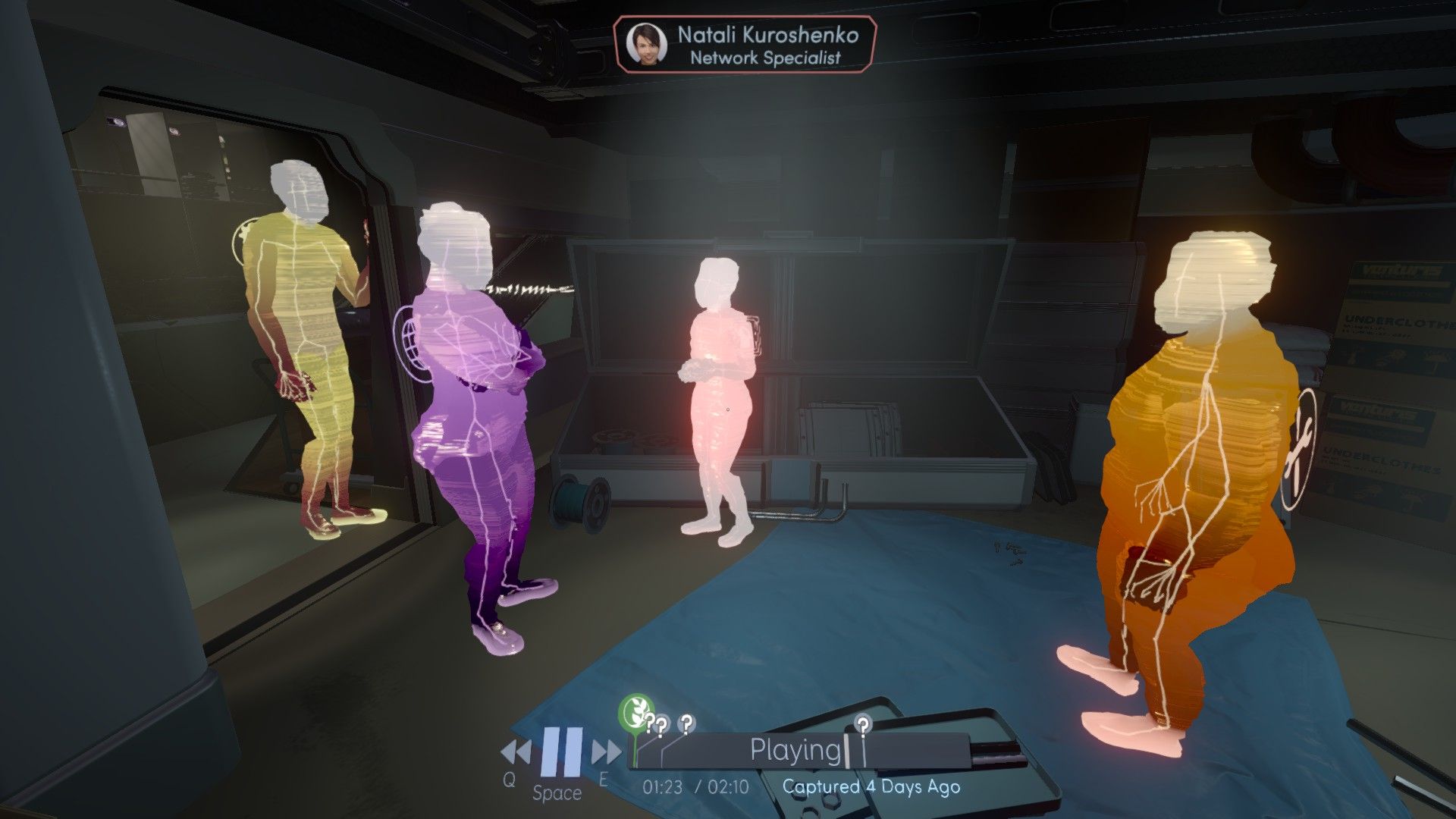 It does this by letting you pull up holograms of Tacoma's crew. Alex Wiltshire goes deeper in his post on Tacoma's non-linear ghost story, but the gist of it is that the station is littered with holographic "replays" of the residents. By walking through and manipulating these scenes, you'll end up getting to know the various inhabitants of Tacoma, and piece together what went down in this tiny corner of the void. It's pretty neat, actually.

Alternatively, you can sit around ignoring all of it for three very real hours. Finish the job you travelled here to do, and leave - none the wiser on the station's past.

Tacoma is joined this week by cutesy action-RPG Next Up Hero. I hadn't heard of it either, but it a fine enough isometric hack n' slash a la Hades. From the store page, it seems you can tweak together your own dungeons and - more importantly - recruit the ghosts of other dead players to fight by your side. Rather handy in a pinch, that.

Both Tacoma and Next Up Hero are free to pick up over on the Epic Games Store from now 'til 4pm BST next Thursday. At that point, they'll be replaced by the stylish Superbrothers: Sword & Sorcery EP, the Mega Man-esque roguelike platformer 20XX, and roguelike dungeon-crawler Barony.