Brendan: Fisticuffs game Tekken 7 celebrates its first birthday today and is gifting players some free costumes, hairstyles, effects and props to use in the fighting game’s silly-yet-joyful character customiser. As a strong adherent of fashion in the world of the Iron Fist, I am duty-bound to inspect these new bits and pieces with the critical eye of a trendsetting face-puncher. I’m joined now by fashion guru and kung-fu stylist Jean Claude Tekken, who will accompany me on this round-up of the best outfits. Hello Jean Claude.

Brendan: First up we have Kazuya Mishima, crime boss and prominent anti-christ, displaying a splendid purple jacket, crimson gloves, stunning belt, and a third eye in his forehead through which the grim lord Satan is eternally watchful. 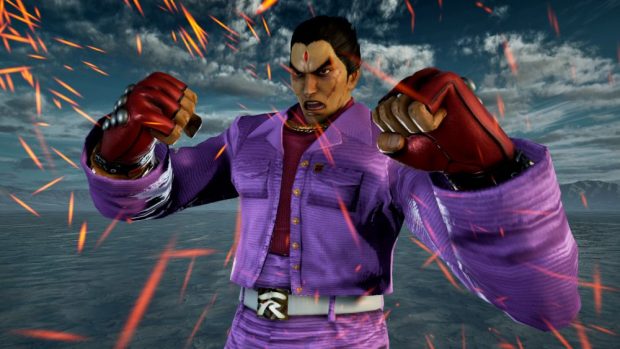 Jean Claude: So hot this season.

Brendan: Next up is Mexican orphanage magnate and fan of meat, King, and – oh my! - he’s rocking his birthday suit. That’s appropriate. 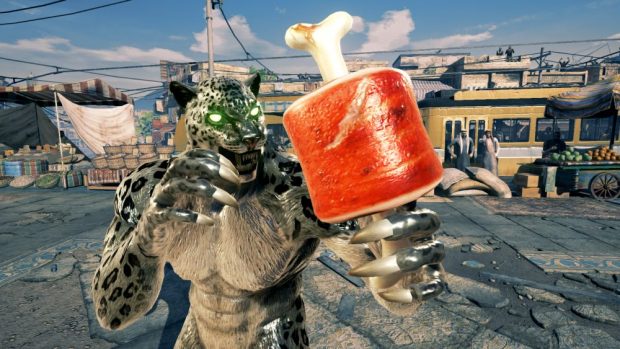 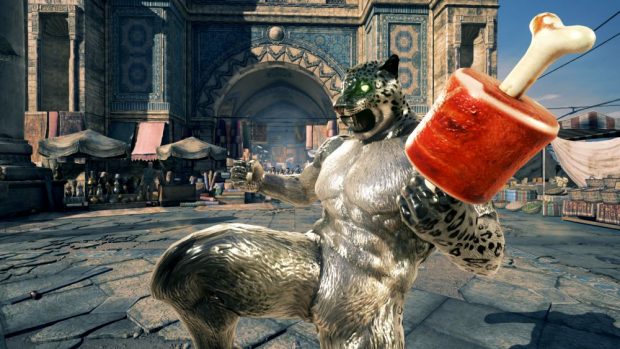 Brendan: Now we have sad man-bot and notorious arm-haver Jack, cosplaying here as Reinhardt from Overwatch. What a humourous gentleman.

Jean Claude: Observe the attention to detail. That’s a hammer on his back. 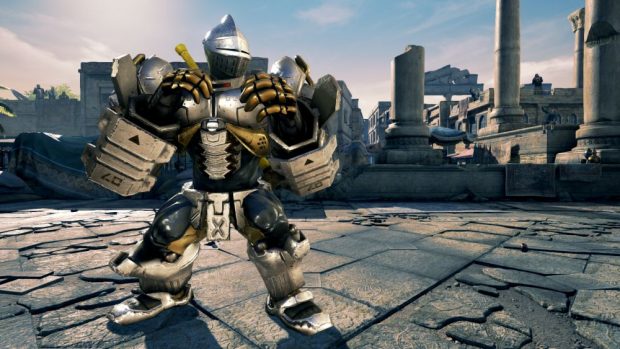 Brendan: Ah, here comes Noctis. Able fisherman and heir to the throne of a nation full of demons. 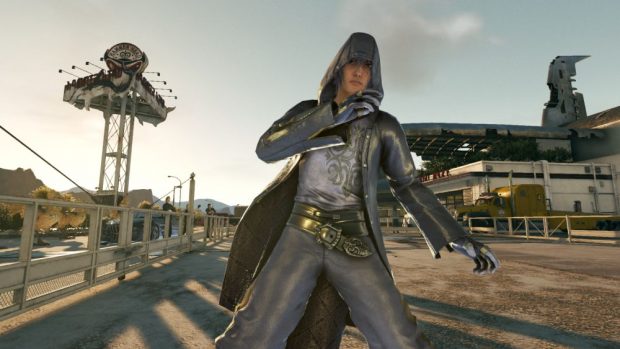 Jean Claude: The silver hooded coat seems to be chanelling Steve, Tekken’s resident boxer. It doesn’t really do anything for me, I’m afraid.

Brendan: No, a bit underwhelming. But here is Lucky Chloe, dancer and pop idol who normally has her outfit fine-tuned by a committee of Japanese music producers. And here it's… 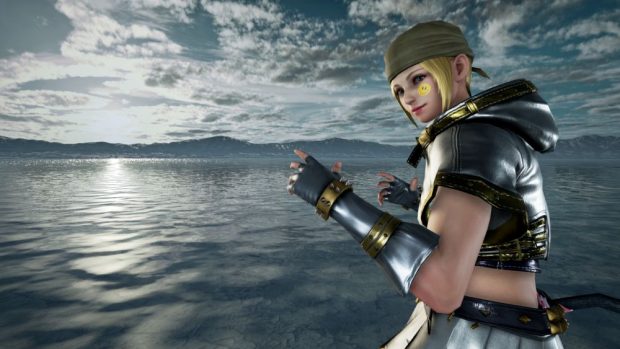 Jean Claude: It’s different, Brendan. I will say that. Very different to her usual style.

Brendan: She looks like she belongs in Noctis’ kingdom of RPG characters, ha ha ha.

Brendan: It was just a joke, I apologise.

Jean Claude: I accept your apology but please be more mindful. This is fashion, not a school bus.

Brendan: I am ashamed.

Jean Claude: Let’s move on. Here we have stoic Russian militarist Sergei Dragunov, wearing a festive fundoshi and a balaclava, perhaps not wishing to be identified in such a compromising loin cloth. 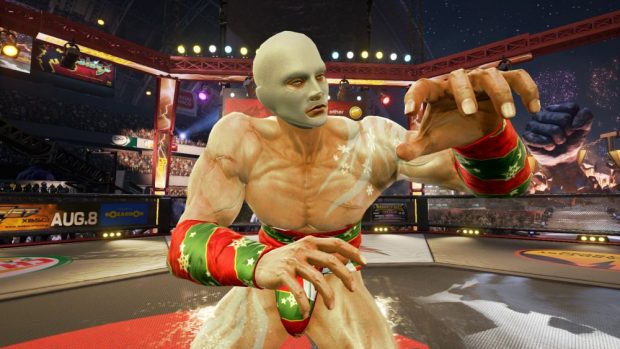 Jean Claude: Of course, we know it’s him from the Sambo stance of a perfectly trained Spetznaz officer, but for the Russian state, it is sufficient to retain plausible deniability. 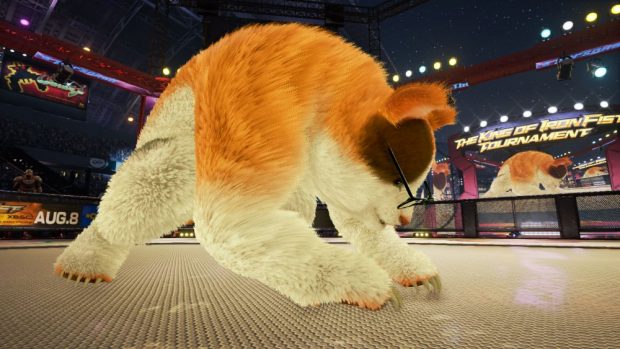 Brendan: Ah yes, this is really a Panda called Panda disguised as a cat. She is pet, bodyguard and [checks notes] gardener to fellow brawler Ling Xiaoyu. Did you know the tortoiseshell cat is also known as “Calico”, or in some countries as “Tricolor”?

Brendan: And thank you, Jean Claude. Because that’s all we have time for from the fashion stands of the Iron Fist Tournament. There are more costumes included in this free update, but I think we’ve covered some of the more sublime pieces today. I hope you can join me again some time, perhaps next year?