The next TFT season is nearly upon us and everything's going a little science fiction. This isn't completely new to the League of Legends universe, as it's well established that many champions have ventured into the depths of space under the "PROJECT" and "Star Guardian" banners. With a new season coming to Teamfight Tactics comes a new gimmick in the form of galaxies. But what are galaxies, how do they affect your TFT games, and what are their effects? 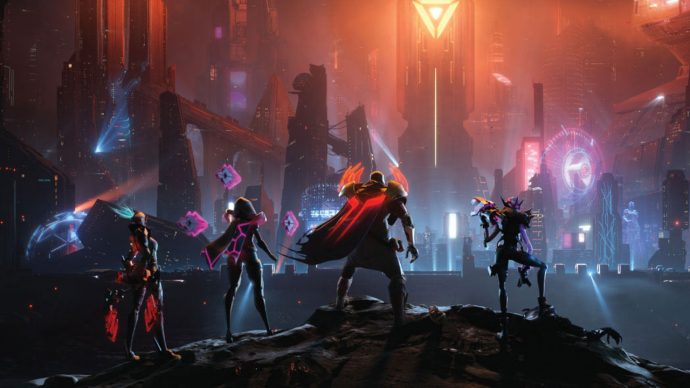 What are TFT galaxies?

In the third TFT season, we're being introduced to "galaxies". These are replacing the element hexes from the previous set for the duration of the season. Galaxies are twists upon the normal Teamfight Tactics ruleset. When you begin a game of Teamfight Tactics in the third season, you will be told at the beginning of the match which galaxy's effect is in play for that match. The galaxy rule can't be changed mid-game and affects all players.

These rules introduce unpredictability into every single match, as you'll need to adapt your strategy based not only on what your opponents are doing, but also based on the galaxy's rule that is currently in effect. 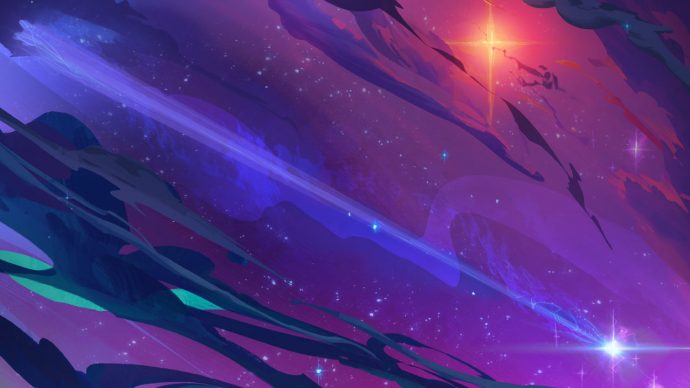 Which TFT galaxies have been confirmed?

All of the galaxies are now confirmed. There are five so far. These are: