You may not be able to play Animal Crossing proper on your PC, but now there's an Island Planner that lets you design your very own village layout. Created by Rob Fichman, the Island Planner lets you figure out your terraforming plans before you commit to them in your actual game. It's great because the terraforming in Animal Crossing itself kinda sucks, and the Planner makes it much easier to organise where you want to put houses, rivers, bridges and all that good stuff. But I don't think you even need to have Animal Crossing to enjoy this free game, because it's quite fun just to mess around making cute little island designs.

You can have a go at the Island Planner yourself on Itch.io. For inspiration, here's a lovely RPS pond I made: 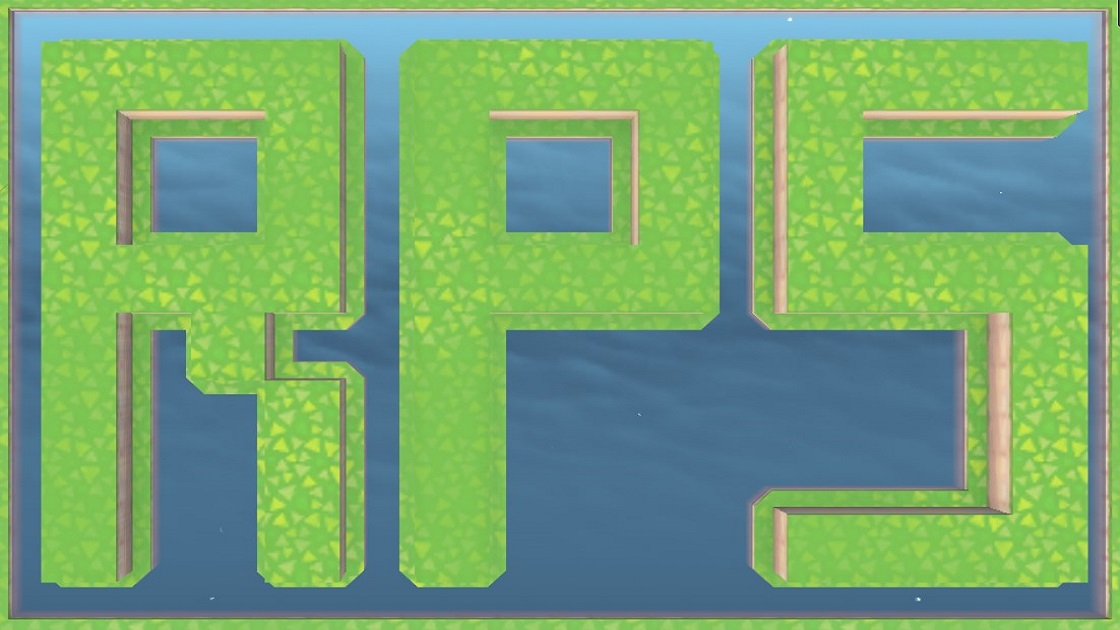 Alternatively, I also designed a nice house with a moat and waterfall:

I've just realised that, while I put bridges down so the rivers can be crossed, there's no way to get down from the raised land I put it on. Oh well. At least whoever lives there is taking isolation seriously.

It's worth noting this is an early build of the Island Planner, so there might be a few bugs here and there. The developer is working on improving bits and pieces though, and he's even planning on adding some little blocks to act as stand ins for furniture.

If you're after a taste of Animal Crossing on PC, this is a pretty good substitute for the island designing part at least. If you fancy a little bit more though, Alice Bee has some tips on modding Stardew Valley to make it feel more like Nintendo's island life sim.