With Warframe seeing so many updates, and the bulk of the updates being documented only in the official forums, we've put together a list the latest updates for Warframe whenever they appear from the source. This will give you an easy-to-access source for the latest Warframe updates on PC.

If any of the new stuff sounds tempting for you to get back into Warframe, head to our Warframe guide hub to find some tips to get you up-to-speed, as well as more in-depth guides for Warframe's more complex bits.

This guide will be going over all of the updates, from the "Plains of Eidolon Remaster: Update 24.8.0", up until the most recent one. All of the hot fixes and updates have come from the Warframe forums. 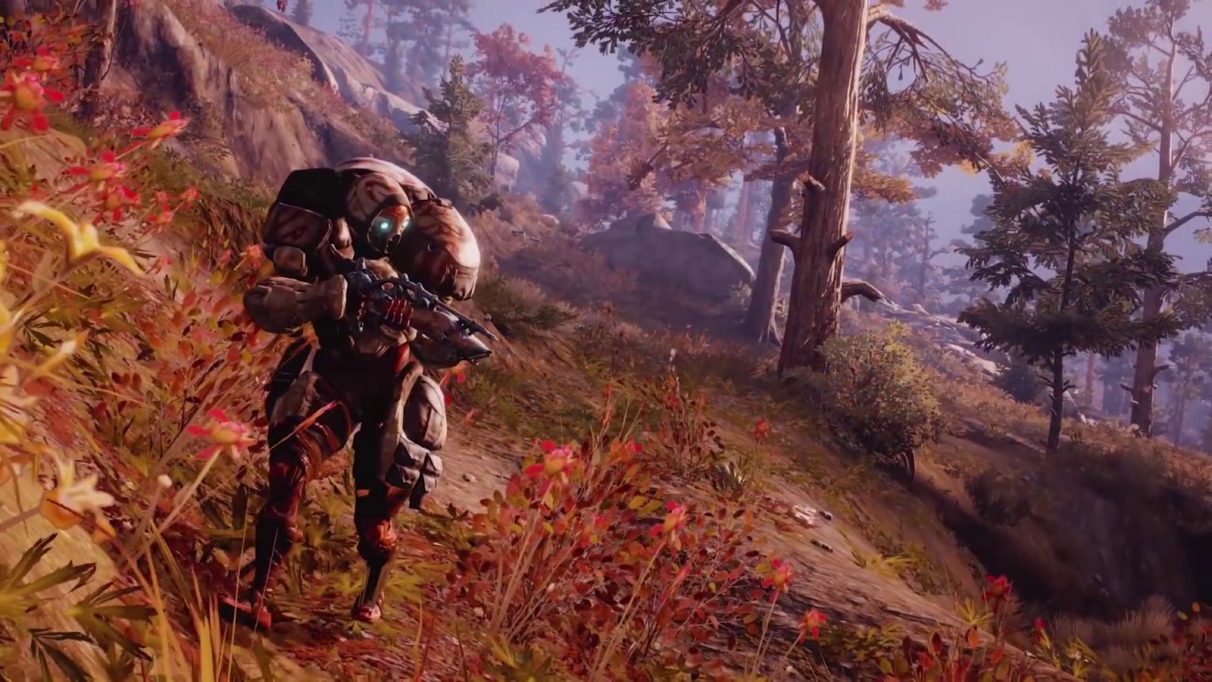 After you’ve completed and acquired your one-time rewards, the option to replay either Tactical Alerts is yours! Take on the more challenging Wolf for increased Drop Rates on his goodies, or keep it leisurely with the lower level Wolf.

*You must be at least Nightwave Rank 5 to participate in these Tactical Alerts. 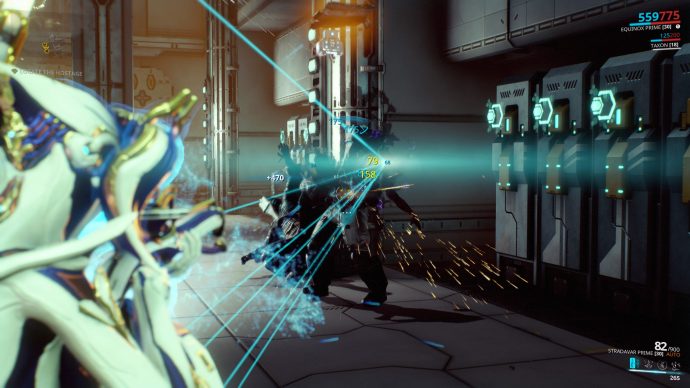 By clicking each of the Spoiler tags, you can see all of the previous updates to Warframe, up until Plains of Eidolon Remaster: Update 24.8.0.

That's all of the updates for Warframe, but there's plenty more to discover from previous inclusions into Warframe. For those starting out, do be sure to look at our Warframe Mods guide for some handy hints, while those looking to grab those sweet, sweet, Primes can check out our Warframe Prime Relics guide for more details.